The Shroud of Turin is a 14-foot long linen cloth that carries an important religious significance. Many believe the cloth was the original burial shroud in which the body of Jesus Christ was wrapped after his crucifixion, and the negative image of his face and body still remain imprinted on the cloth. According to Britannica, the first documented appearance of the holy shroud was recorded in 1354, when a knight named Geoffroi de Charnay, seigneur de Lirey put it on display. Although there is some controversy surrounding the true age of the shroud, with some researchers claiming it may actually be a Medieval forgery, it is considered an object of reverence by the Catholic Church, according to Chemistry World.

It has even been credited with certain healing powers, after some reports that ill people who came into contact with the shroud have been miraculously cured of their ailments. According to Faith Ministries, one king was instantly healed from a terminal illness by simply looking at the shroud, while it’s said that a young girl was cured of a debilitating bone disease in the 1950s after she was granted permission to touch the shroud.

But the Shroud of Turin not only has healing properties for others. It has also managed to avoid being burned. The sacred shroud was almost lost to flames on two separate occasions, but was able to survive the fires both times.

In 1502 , the royal House of Savoy, who ruled Italy throughout the 16th century, placed the holy shroud in the Sainte-Chapelle in Chambéry, in what is now France, according to History. The shroud was stored in a protective silver container, where it remained for 30 years. However, in 1532, a fire broke out and burned through the inside of the chapel. The shroud miraculously survived the fire, although it was not completely unscathed. The silver container in which it was stored partially melted, and some of the remnants fell onto the shroud. The cloth suffered some burn marks and water damage that mar the fabric to this day.

The shroud was then moved to the Church of San Giovanni Battista in Turin, Italy in 1578, where it has stayed ever since. Even there, however, it wasn’t entirely out of harm’s way. In April of 1997, the church fell victim to a devastating fire, which burned for five hours and caused millions of dollars’ worth of damage, according to an Associated Press story posted by the Spokesman-Review. Luckily, thanks to quick-acting firefighters who were able to break through the bulletproof glass that protected the icon, the Shroud of Turin was removed from the building before any significant harm was done to the cloth. The Holy Shroud remains in the now-restored San Giovanni Battista, and fortunately, no other fires have threatened the preservation of the shroud since then. 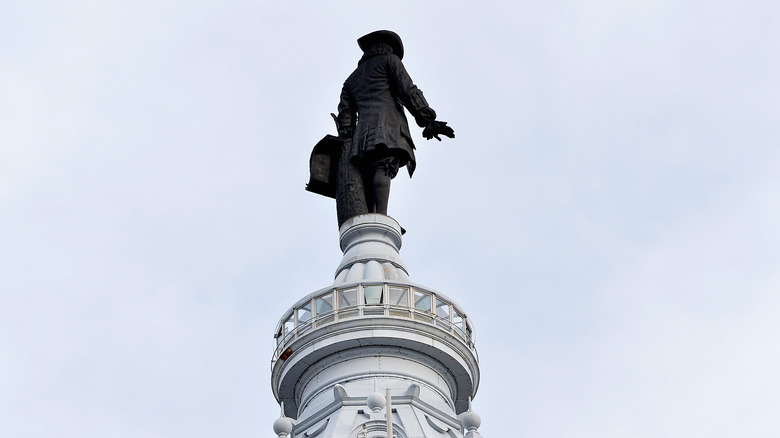 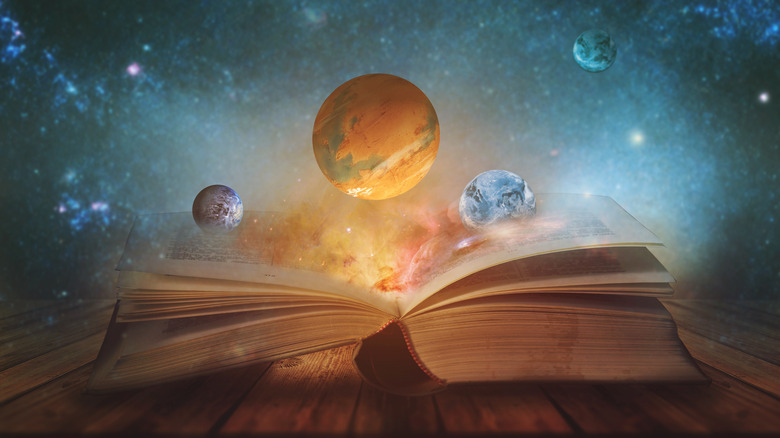 Here's What The Bible Really Says About Going To A Psychic

The Bible has guided its believers for thousands of years, with the earliest written text appearing
History / 2021-10 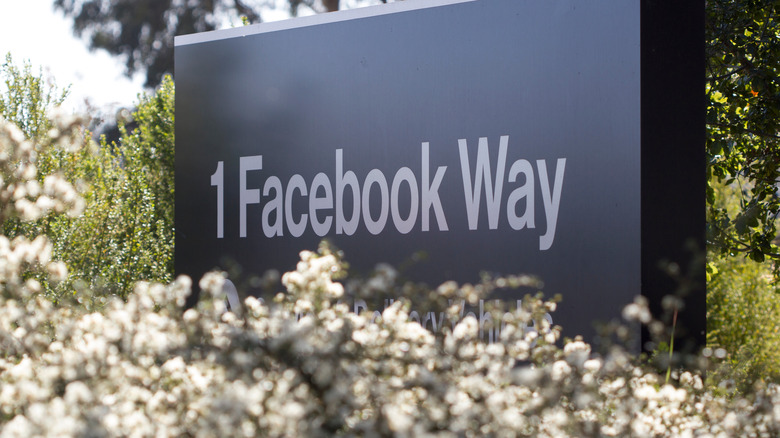 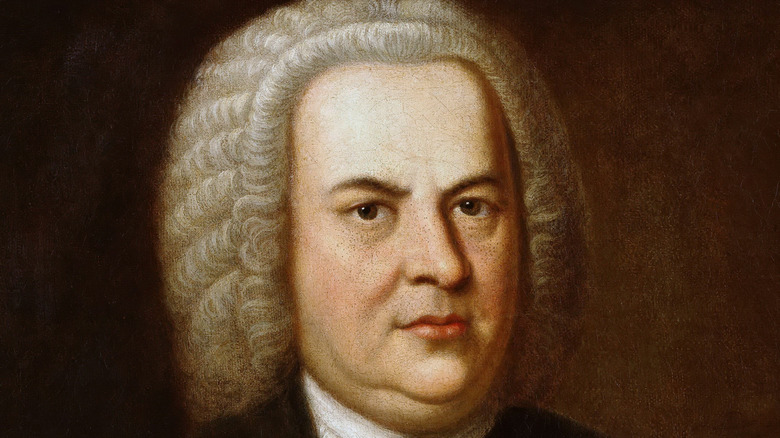 Why Johann Sebastian Bach Once Brawled With His Students

Johann Sebastian Bach is regarded as one of the best composers of the Baroque period. He came from
History / 2021-10 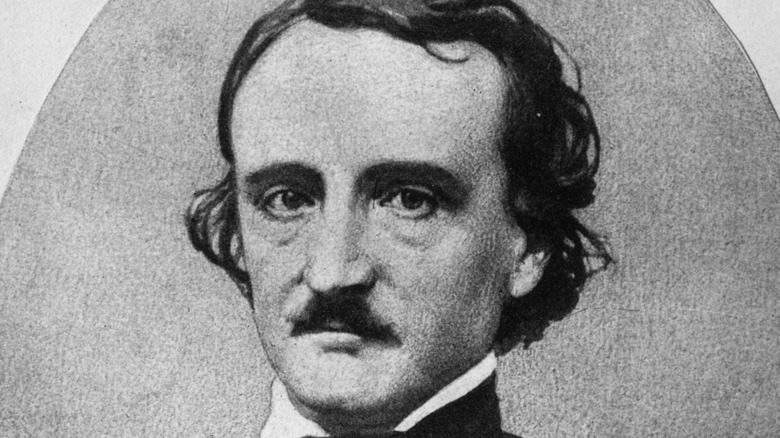 From his birth until his death, Edgar Allan Poe's life was one full of mystery and misfortune. Born
Facts,History / 2021-09 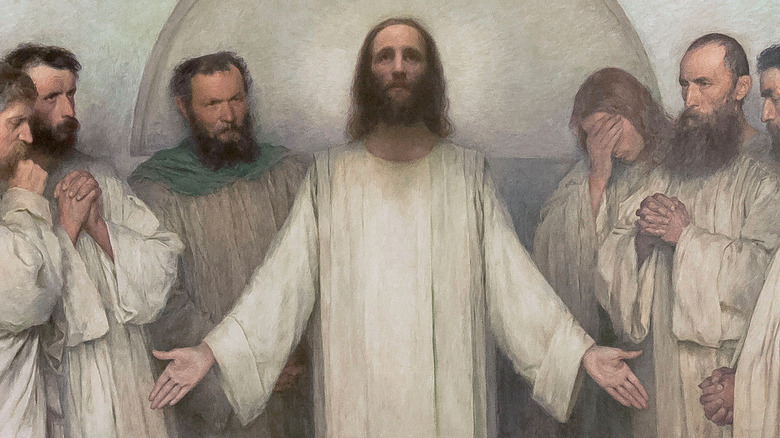 Things People Get Wrong About Jesus

Even if you're not a Christian, chances are pretty good that you've heard of the religion's central
Facts,History / 2021-09 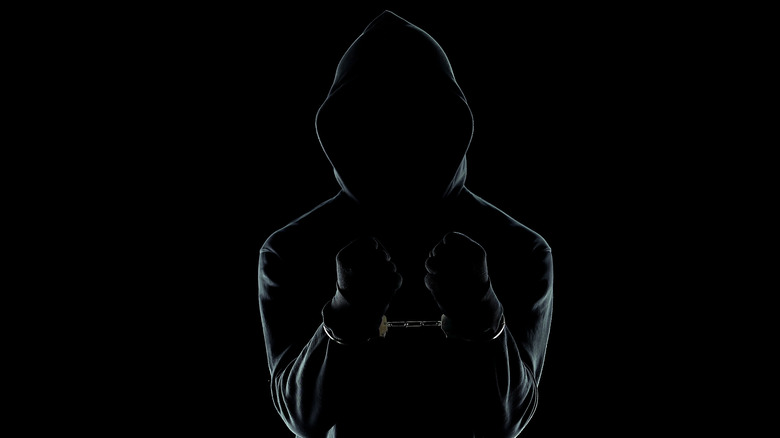 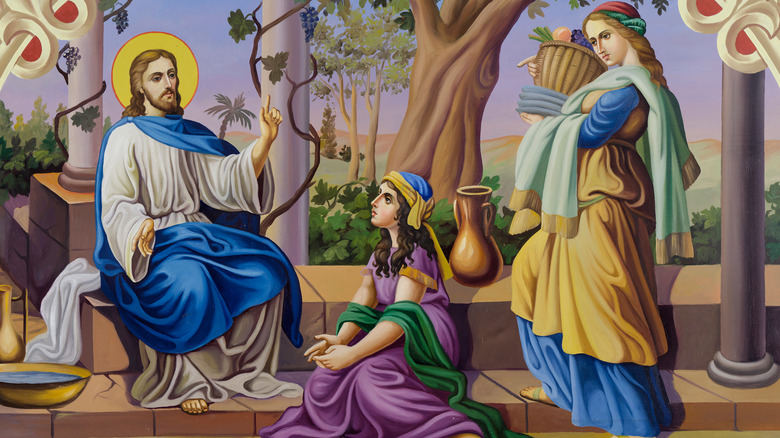 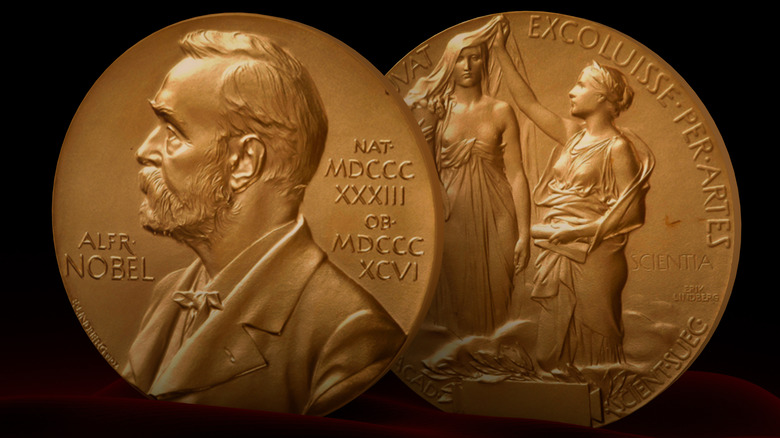 These Three Dictators Were Nominated For The Nobel Peace Prize

When President Barack Obama was awarded the Nobel Peace Prize in 2009, the announcement was met
Facts,History / 2021-07 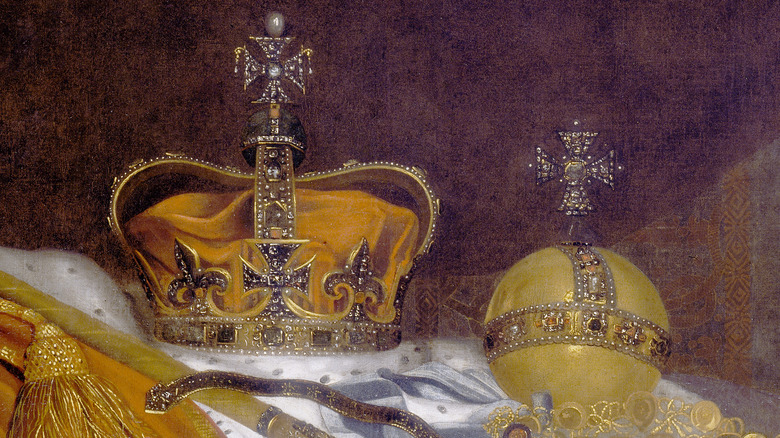 The Bizarre Story Of The Crown Jewels Robbery 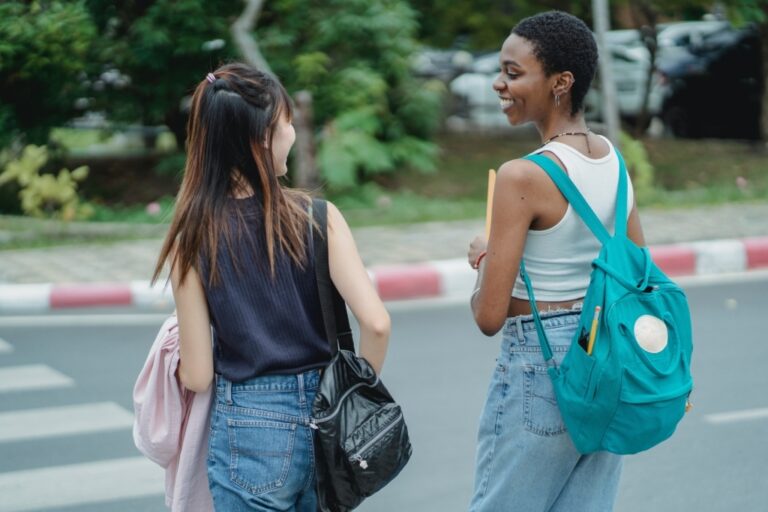 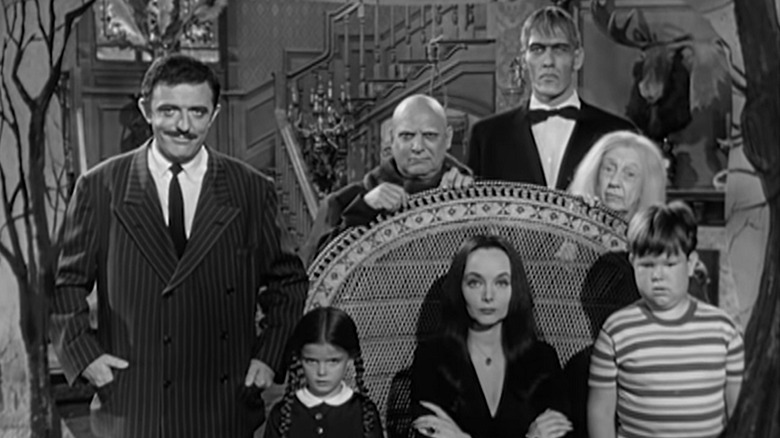 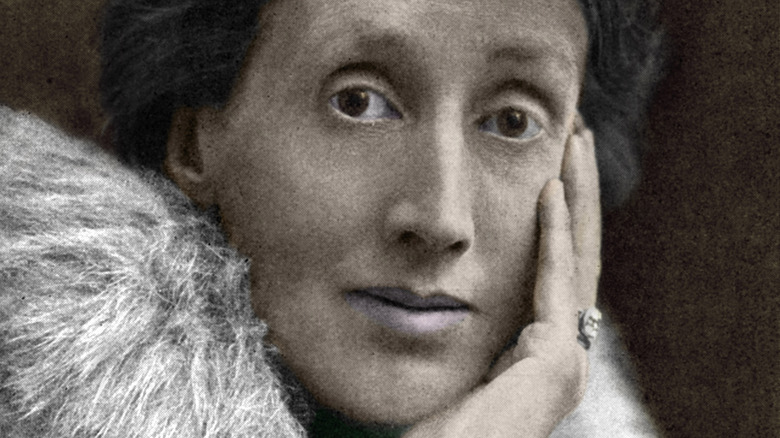 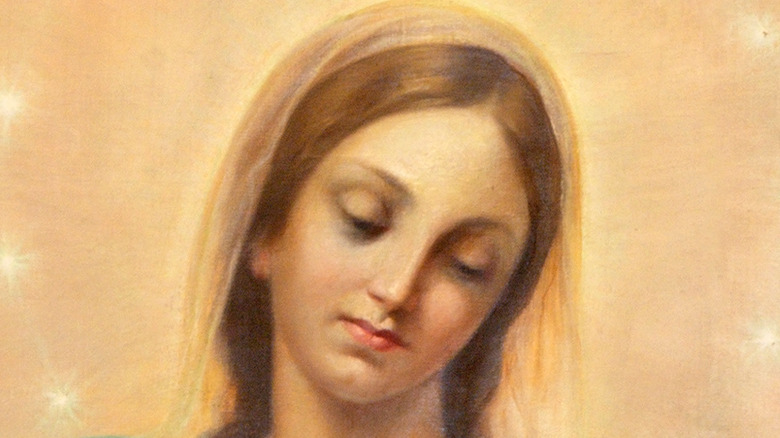 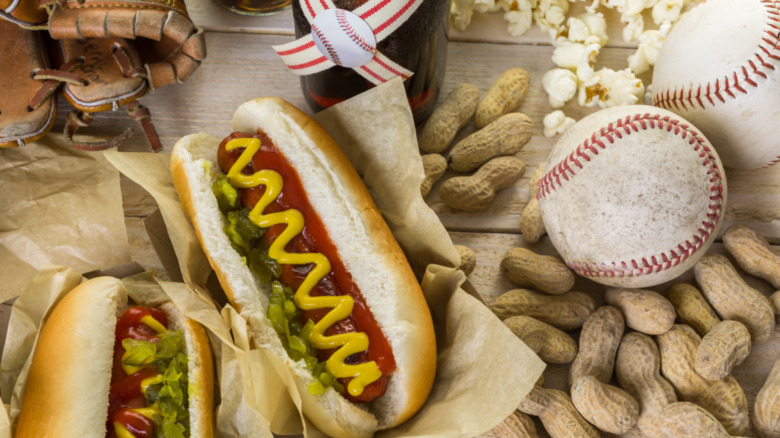 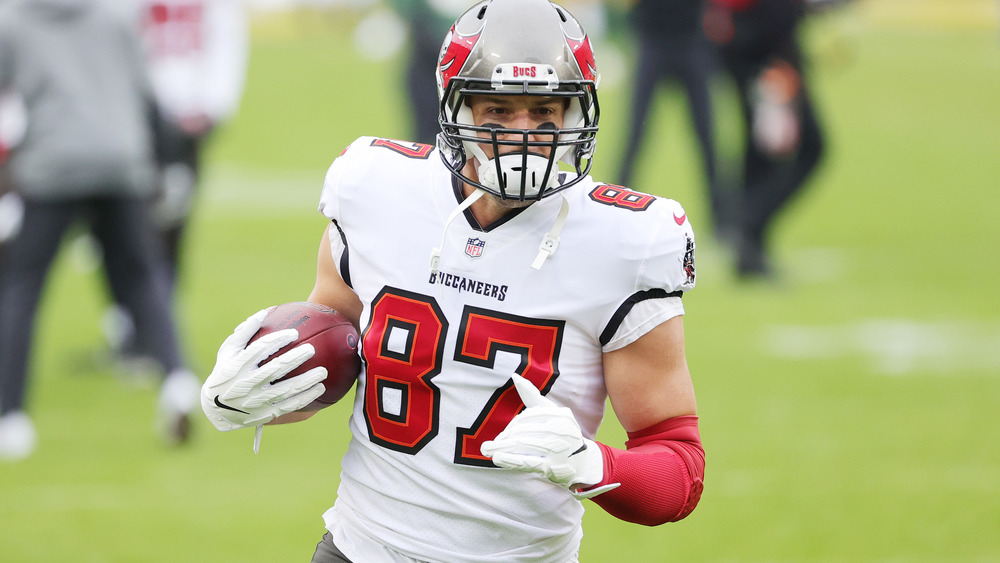 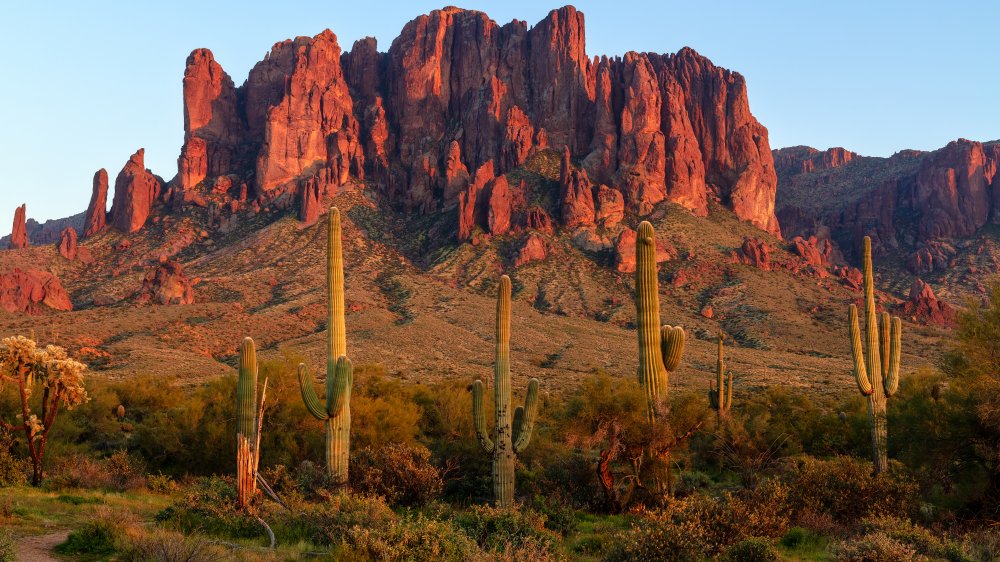 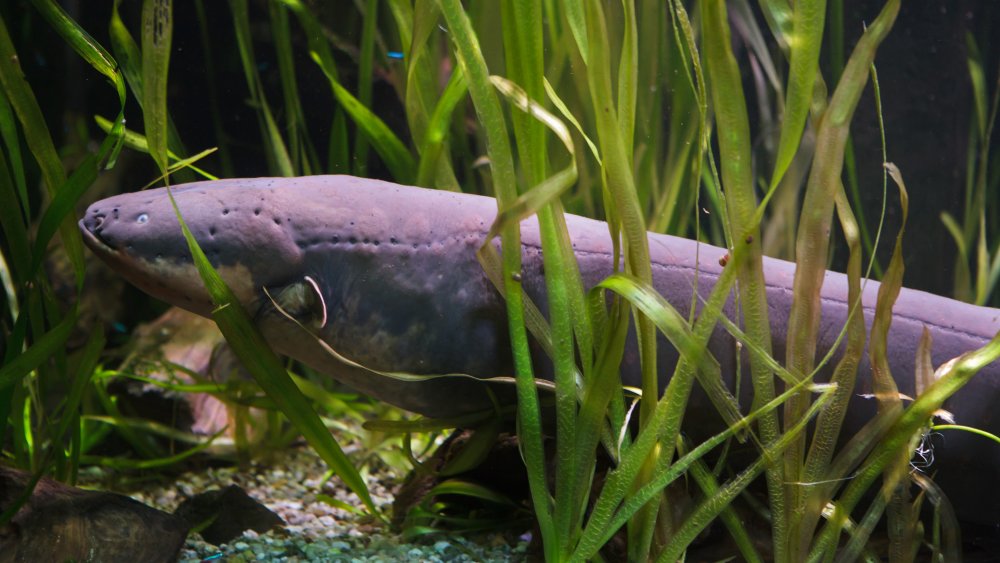 Moray Christmas, Zappy Holidays: Electric Eel Powers Aquarium's Xmas Lights
As the holidays inch ever closer, you may experience moments of doubt and concern. Did you remember 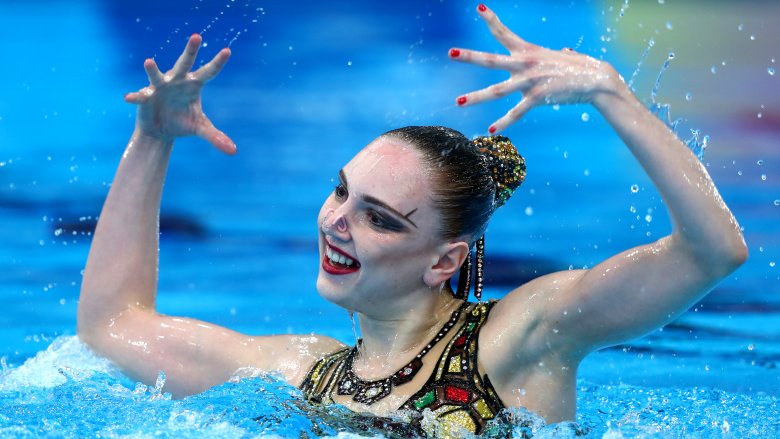 Sports You Didn't Know Were Cut From The Olympics
The Olympic Games were revived at the end of the 19th century as a celebration of sport, health,