Andrew Carnegie, an immigrant and one of the most successful industrialists of America’s Gilded Age, lived long enough to want to atone for — well, probably lots of stuff, because he eventually funded nearly 3,000 libraries in communities around the world.

According to Biography.com, Carnegie was an avid reader himself, so wherever he is now, he’s probably tickled pink that a recent Gallup study shows folks across this great land of ours visiting the library more often than going to the movies last year.

It probably hasn’t hurt Marvel‘s bottom line much. And the bulk of visits are made by women — almost twice as often as men, it says, who in turn are more likely to spend their free time hitting the casino. So apparently that trope about librarians taking off their glasses and transforming into Victoria’s Secret models, or at least Shirley Jones, isn’t as popular as it used to be.

“But wait!” you cry. “Nobody reads anymore.” (Thanks for dropping by.) The growing awareness might have something to do with the growth of libraries’ own awareness that they aren’t necessarily in the book business, they’re in the information business. Any library worth its salt will offer a variety of materials besides those book thingies: magazines, movies, genealogy research, and wi-fi access.

An article in Forbes breaks down the data, which was compiled by Gallup in December 2019. More women than men are checking out (you’re welcome) the offerings, but income also has an impact; the lower the household income, the more likely individuals are to hit the stacks.

Gallup also says that among the choices polled, coming in toward the bottom are visits to theme parks and zoos. Which makes sense — the animals are probably even more depressed than you are. 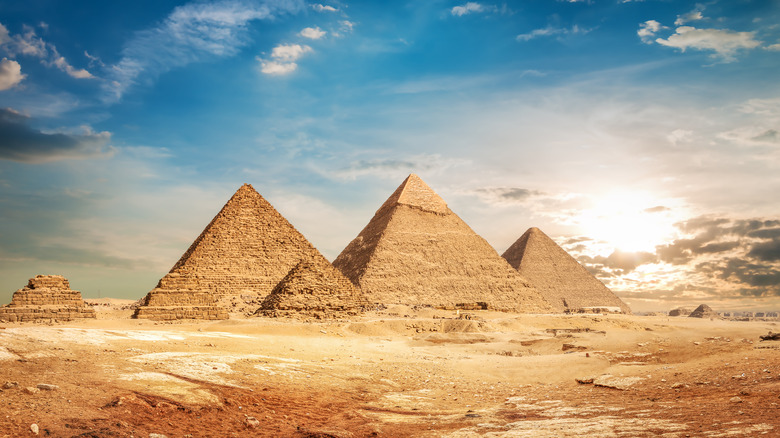 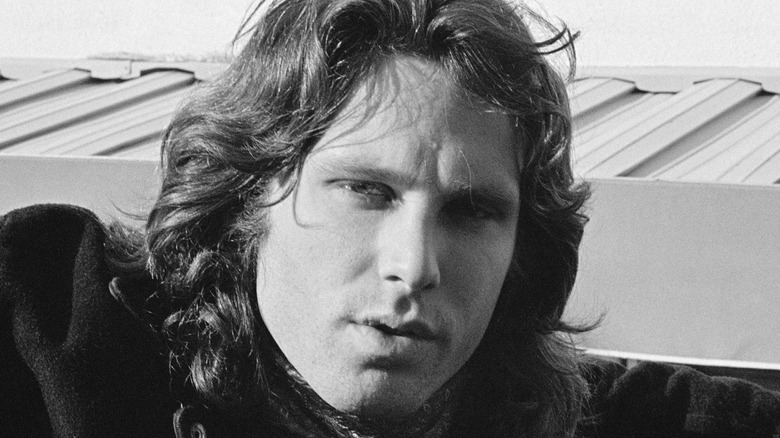 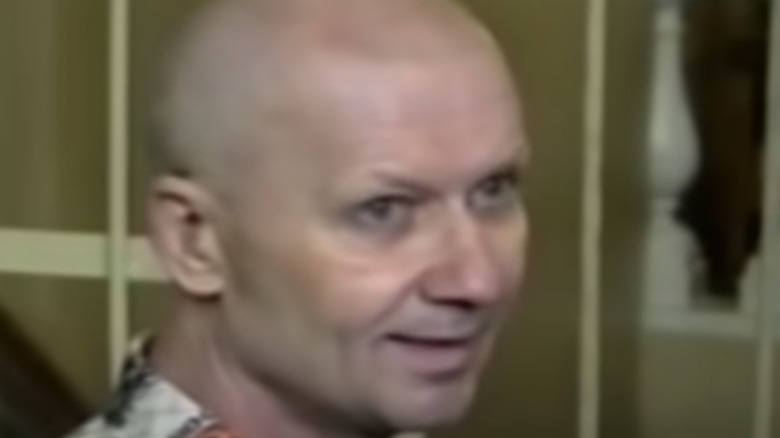 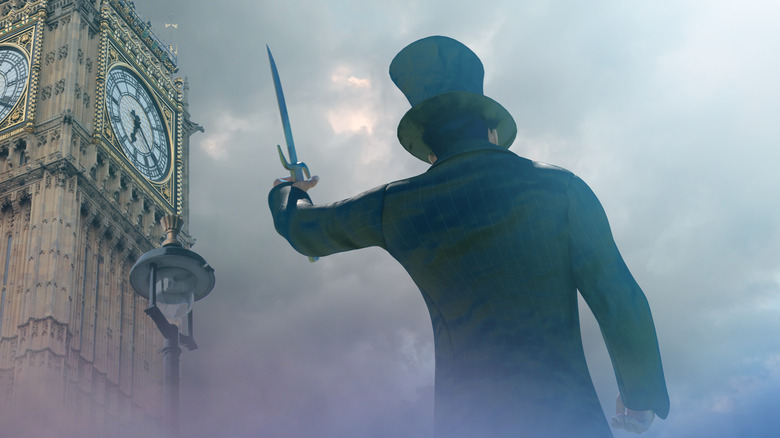 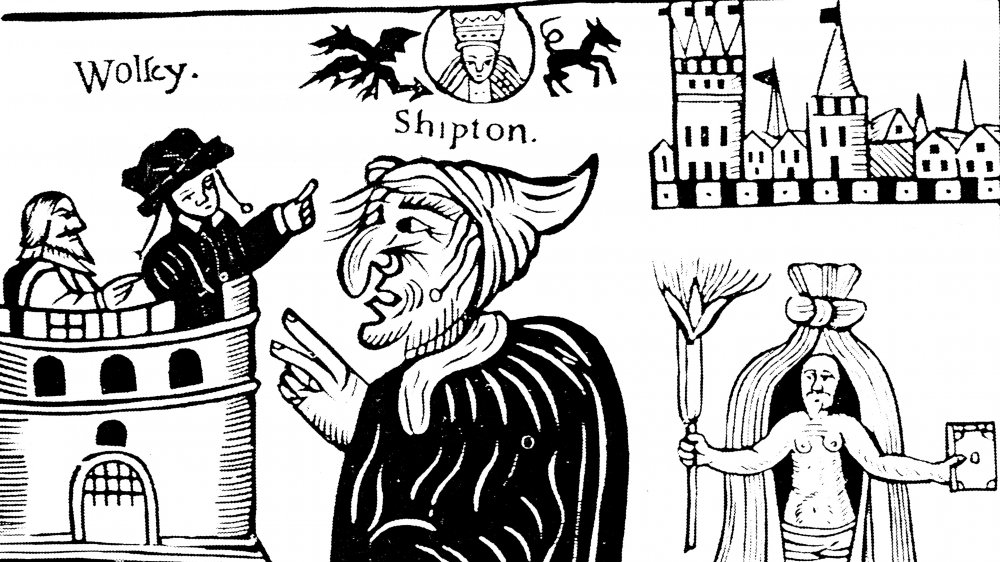 The Truth About The English Witch Who Predicted The Internet 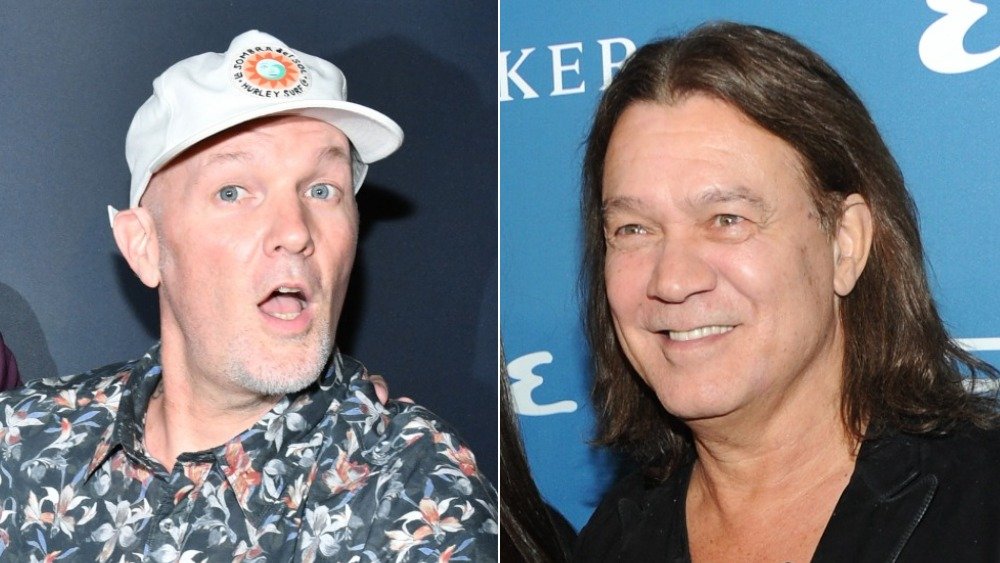 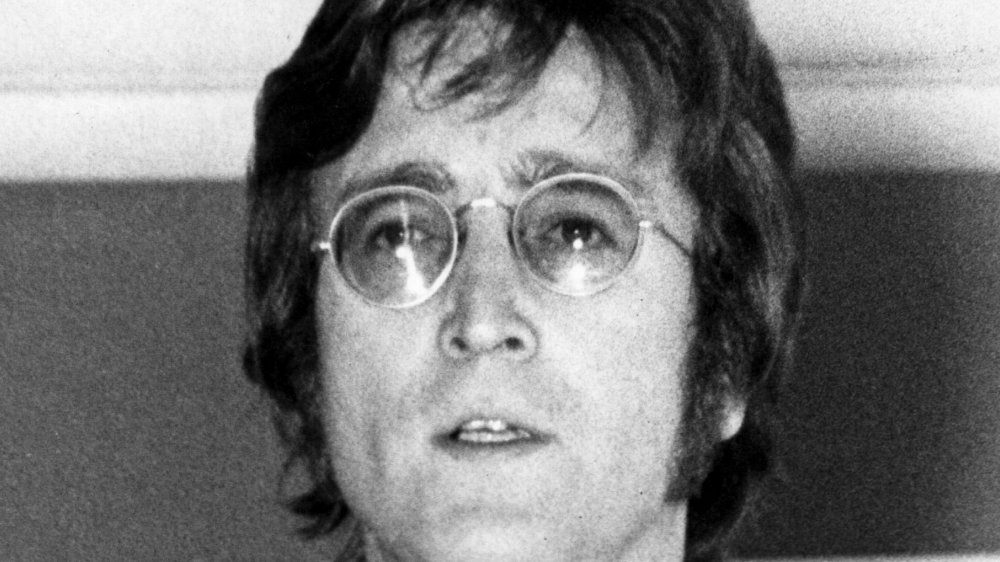 In the pantheon of musical demigods, John Lennon remains a point of cultural fascination. To some,
Weird / 2020-03 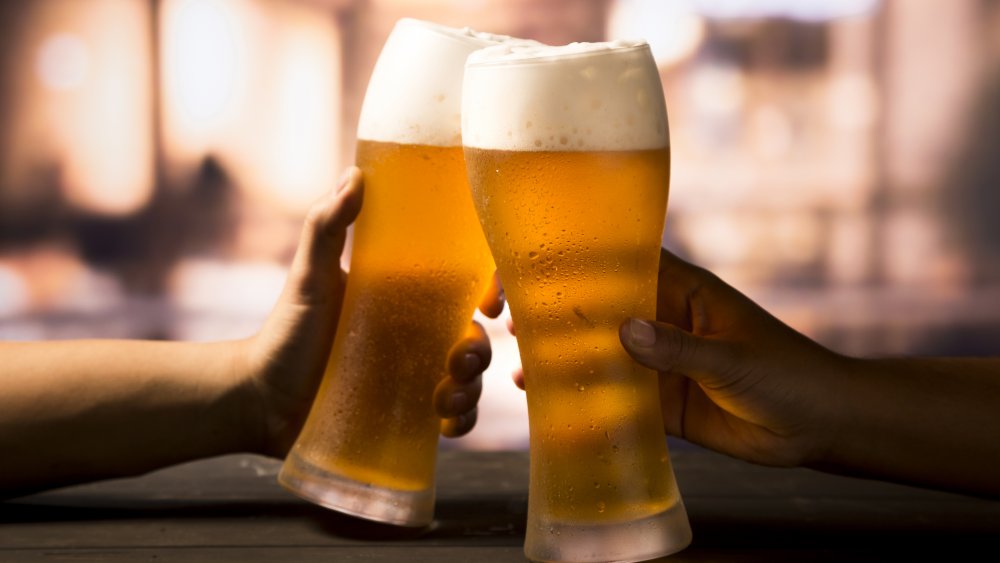 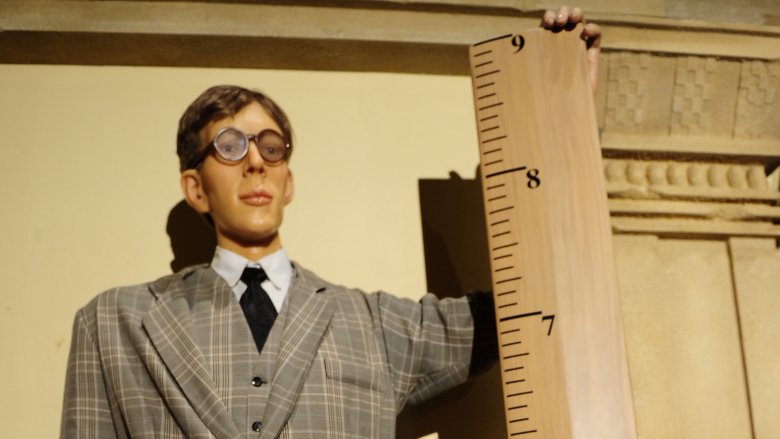 The Truth About The Tallest Person In The World

The classic phrase "size doesn't matter" really depends on the context. In terms of validity as a
Weird / 2019-09 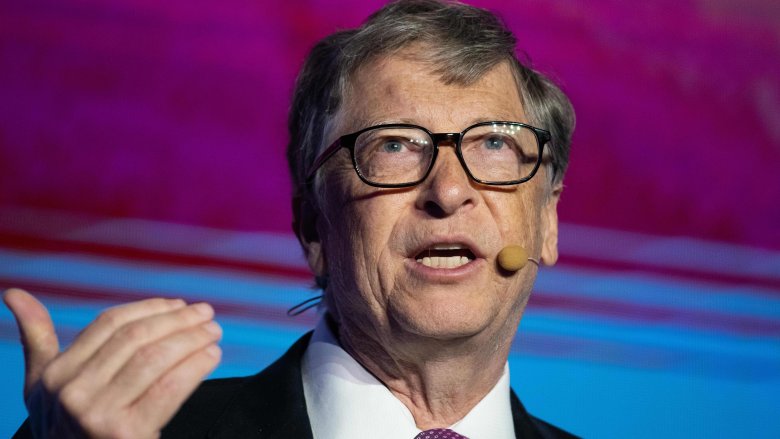 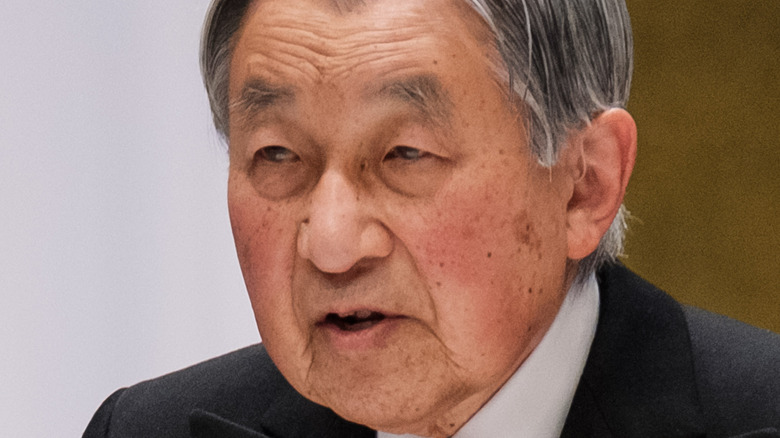 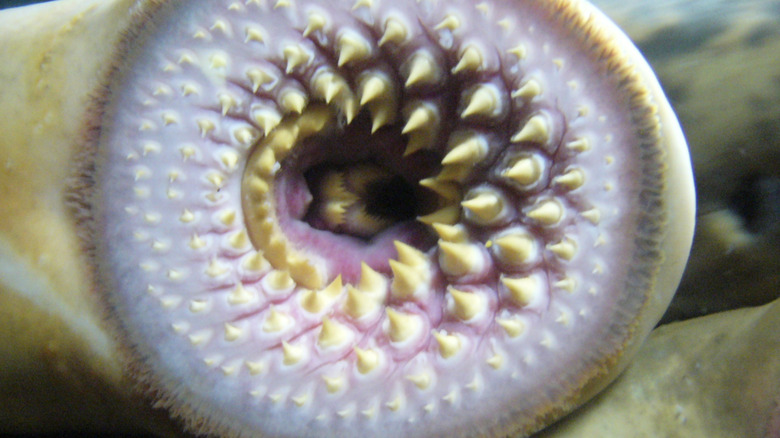 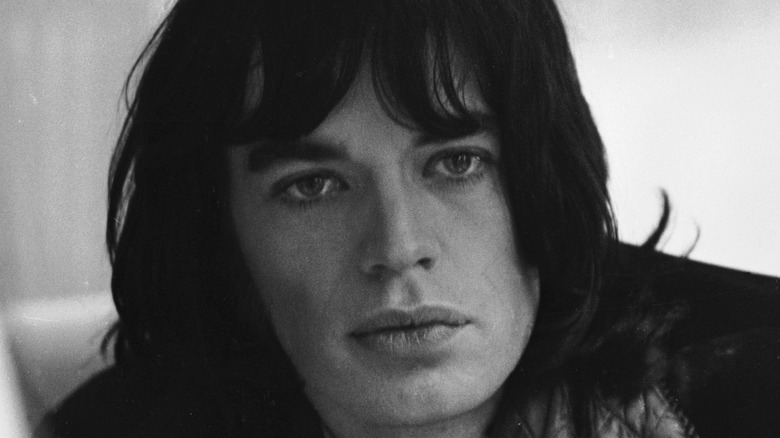 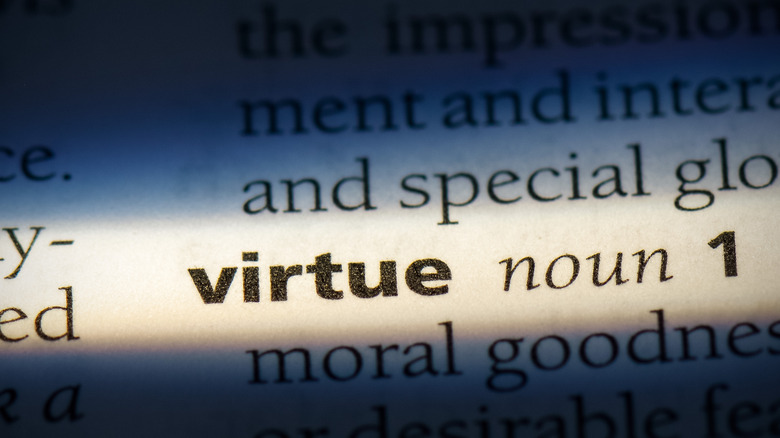 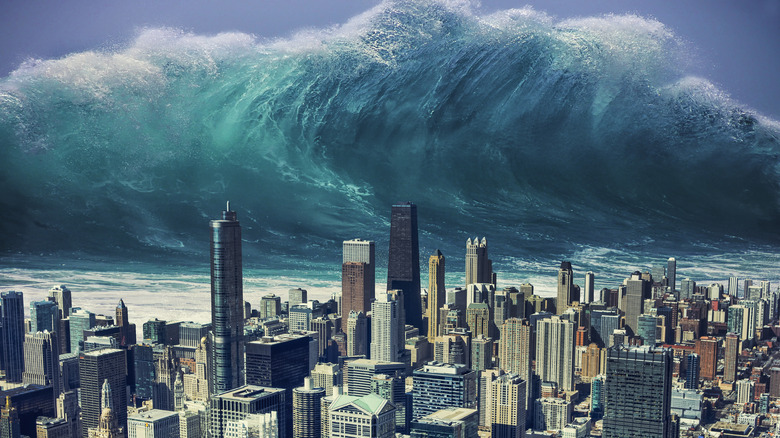 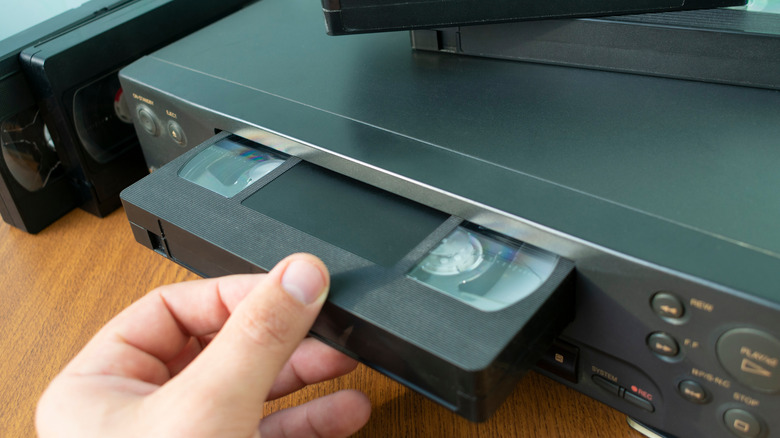 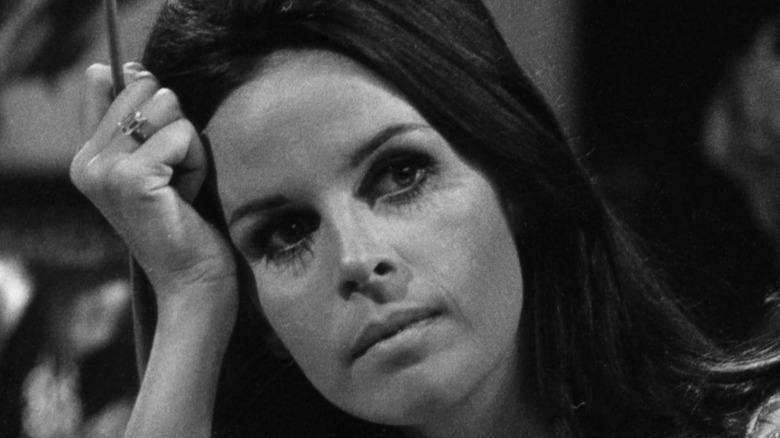 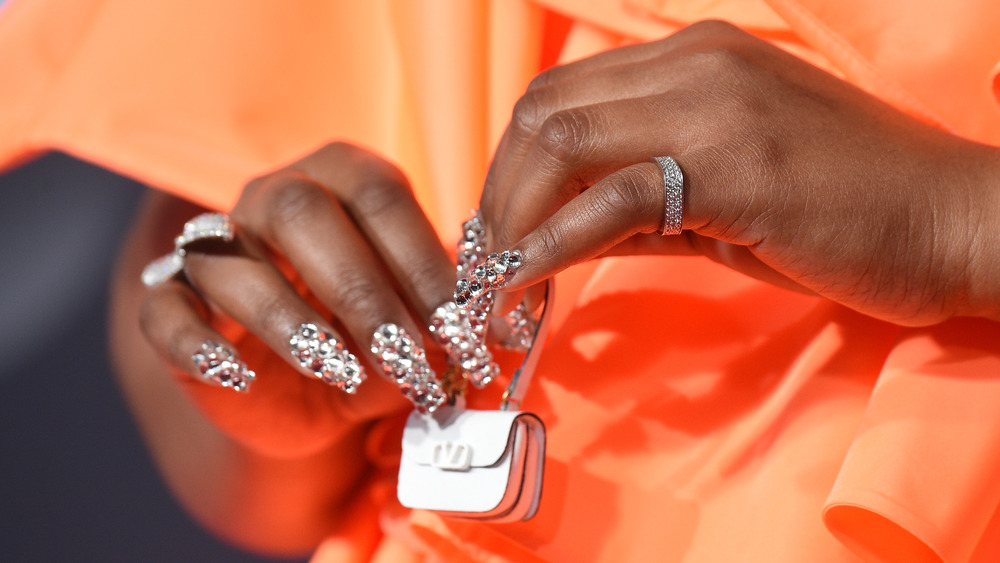 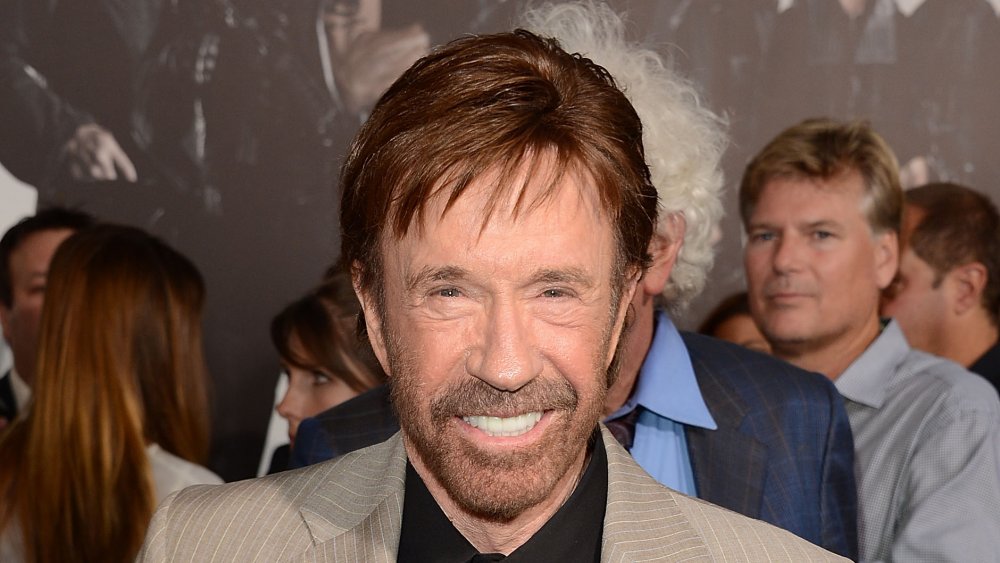