Run a quick search on the difference between the fiddle and the violin — a surprisingly common question — and not too far into the results, you’ll probably be served more than a few page’s worth of fiddle vs. violin jokes, like those at The Tradcentre: “What’s the difference between a fiddle and a violin? No-one minds if you spill beer on a fiddle.” (We’ll spare you the rest.) The throughline through most of them, though, is a basic belief that one of these instruments is “fancy” and the other is decidedly not.

But is that all there is? One instrument gets the Beethoven symphony treatment, while the other is relegated to a Grand Ole Opry barn dance? It’s not quite that easy, as Gordon Smith pointed out when he pondered the question in Strings Magazine, a publication which, as he points out, bills itself as “for players of violin, viola, cello, bass, and fiddle,” leading Smith to infer that it’s “as if violin and fiddle are separate and distinct.” So what’s the truth?

Fiddle or violin? The strings tell the the story

As Minnesota Public Radio (MPR) explains, you’re not likely to tell the difference between a fiddle and violin from across the room. That’s mainly because there often is no discernible difference, because “the main components — body, neck, pegbox, and scroll — are identical no matter which term is used.” So theoretically, a bluegrass (Charlie Daniels) or classical (Itzhak Perlman) musician could pick up the same instrument and reliably perform in their preferred style.

But most serious musicians develop strong preferences over time, and some choose to modify their instruments. Generally, as Johnson String Instrument points out, violinists prefer to pizzicato on gut or synthetic core strings, while fiddlers opt to saw away on steel strings instead — one of the components that lends bluegrass its distinctive twang.

Once you account for string preference, the only other real difference between the two instruments is how they are played. As you might expect, a violin will typically be played with technical precision by musicians who strive to perform a piece of music as closely as possible to the way the composer intended. As for fiddlers — well, they enjoy a bit more freedom. As Strings Magazine puts it, “[Sheet music] is usually only a skeleton of what [fiddlers] play, often lacking bowings, dynamics, ornaments, variations, or even chords.”

So now you know how to tell a violin from a fiddle. But just to be safe, maybe don’t spill beer on either one. 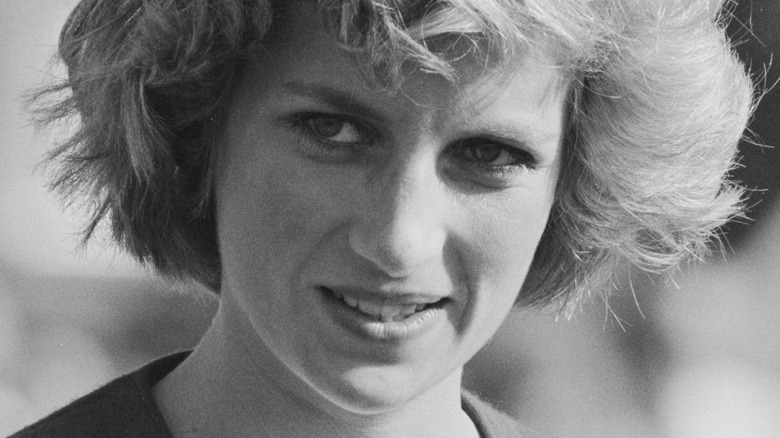 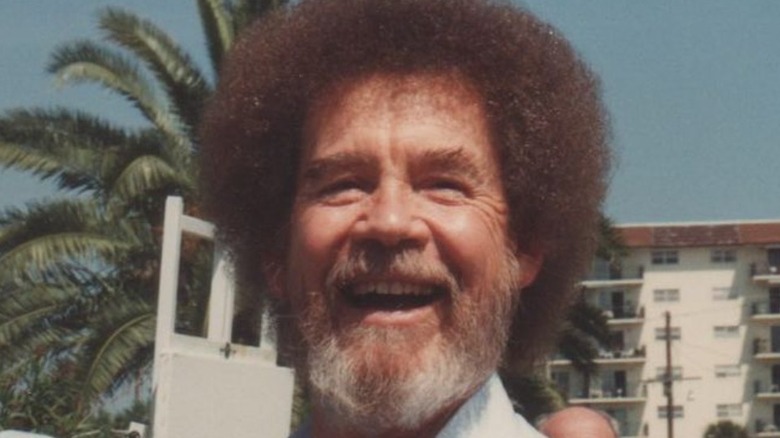 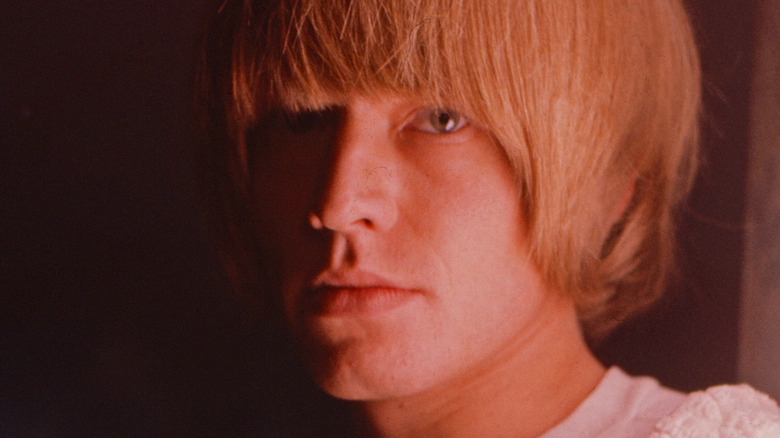 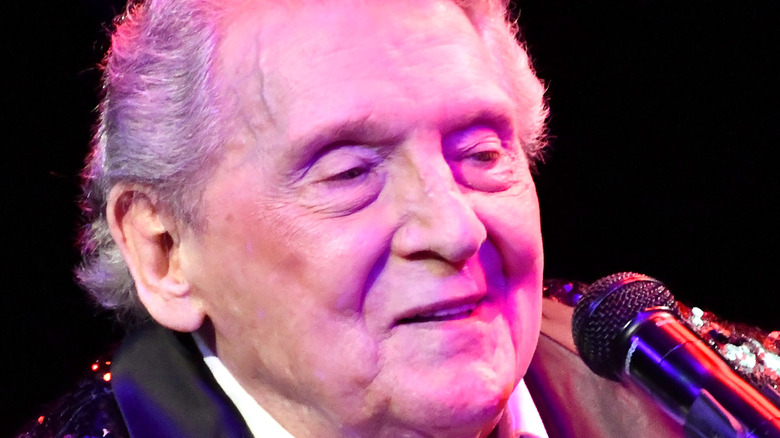 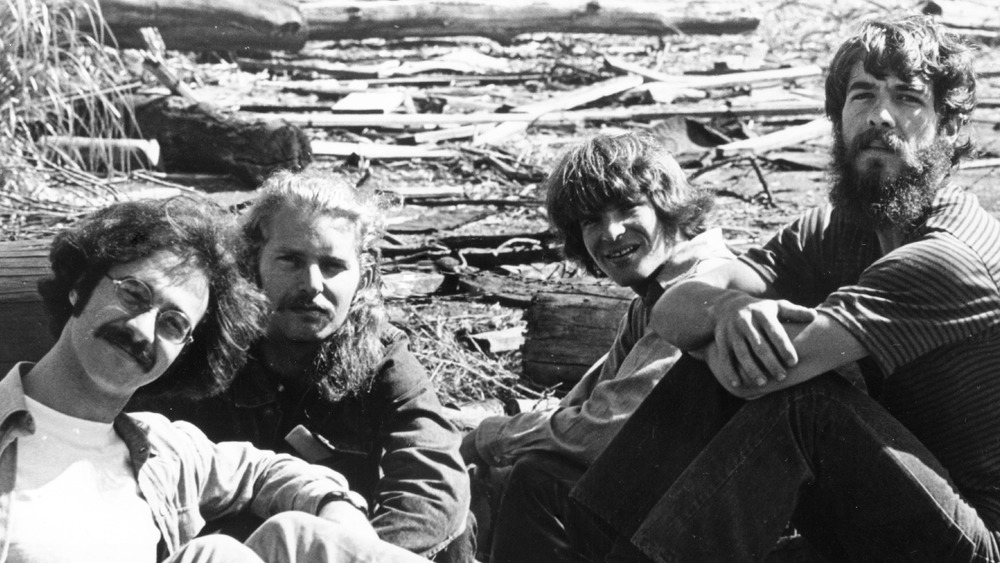 This Is Why Creedence Clearwater Revival Really Broke Up 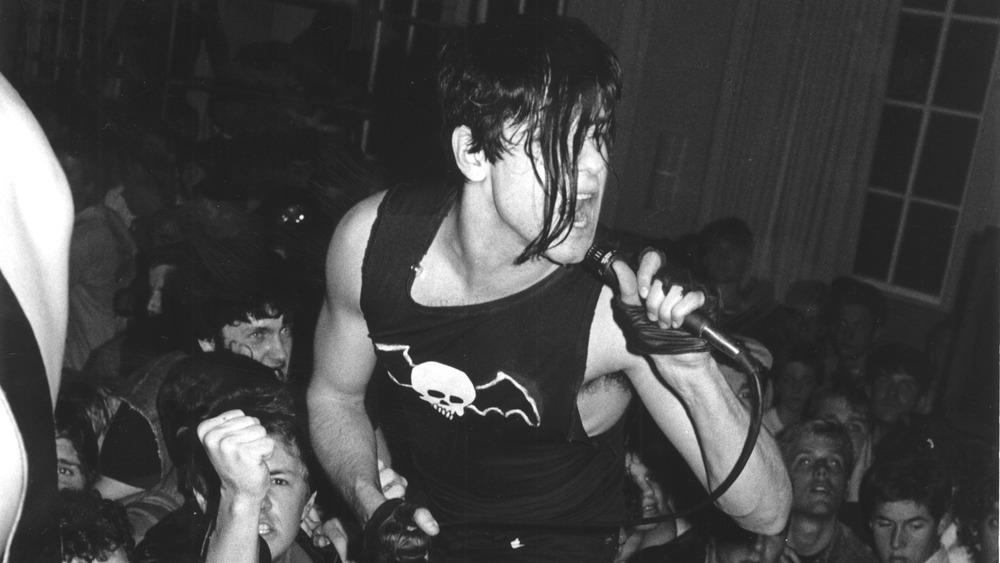 The Untold Truth Of The Misfits

Although they never received the accolades of The Clash, the reputation of The Ramones, or the
/ 2021-02 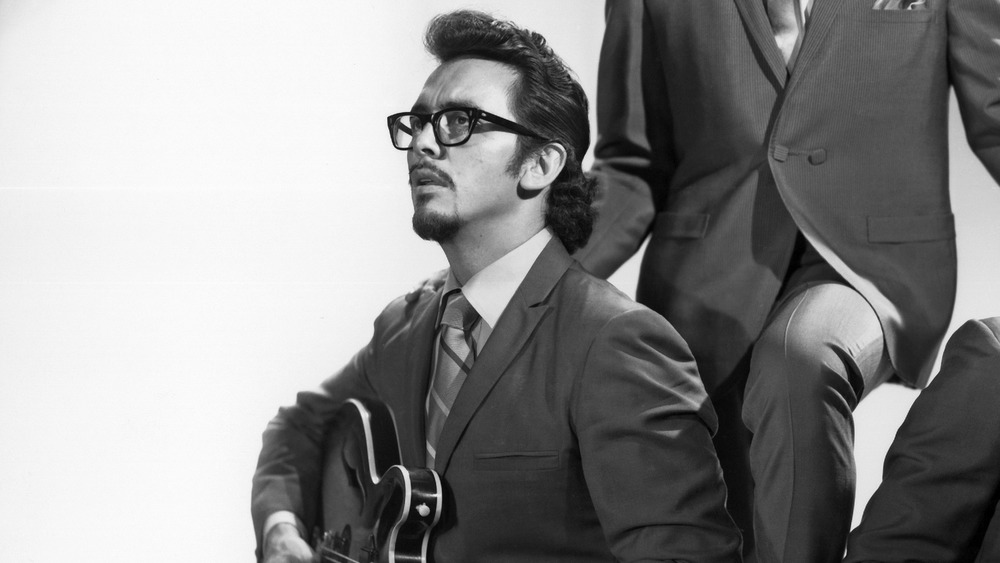 This Is What Tommy Chong Did Before The Fame 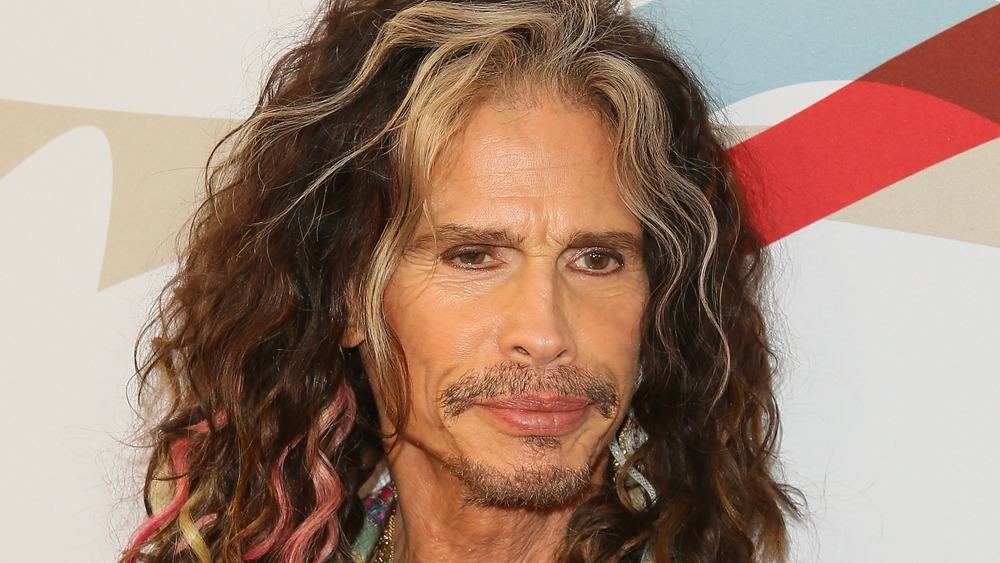 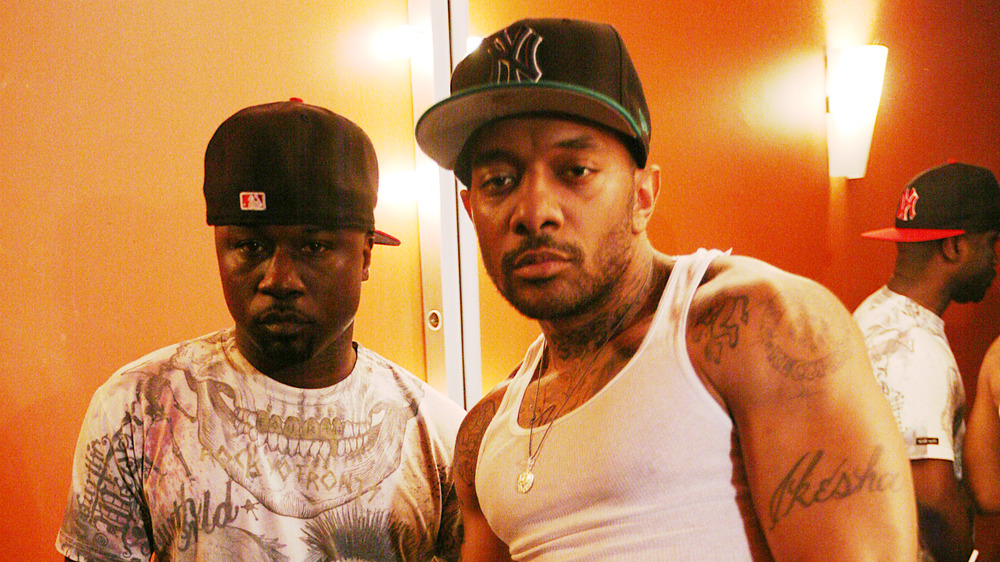 The Tragic Death Of Prodigy 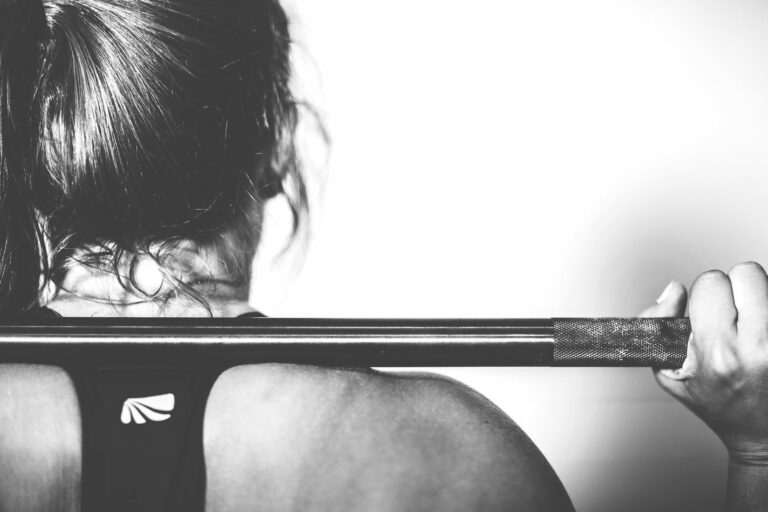 Naomi Campbell is a powerhouse and inspiring woman to many, and while she’s been staying home
/ 2020-08 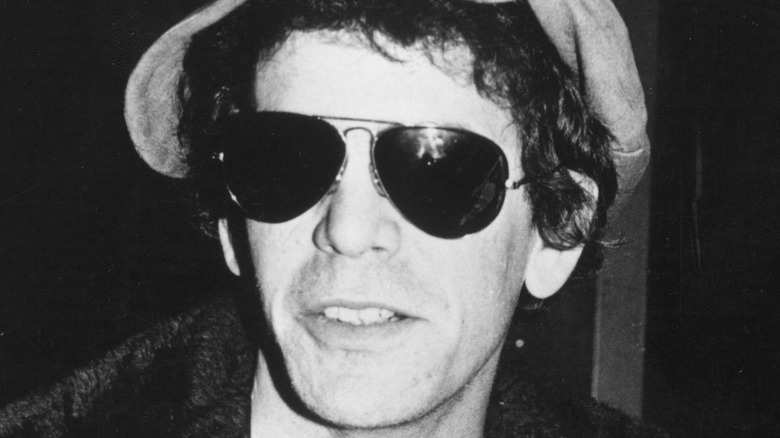 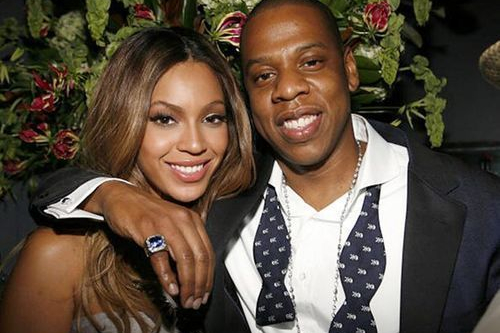 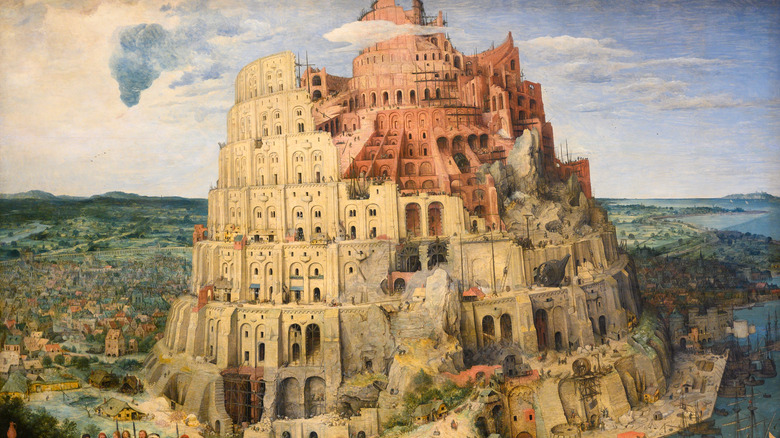 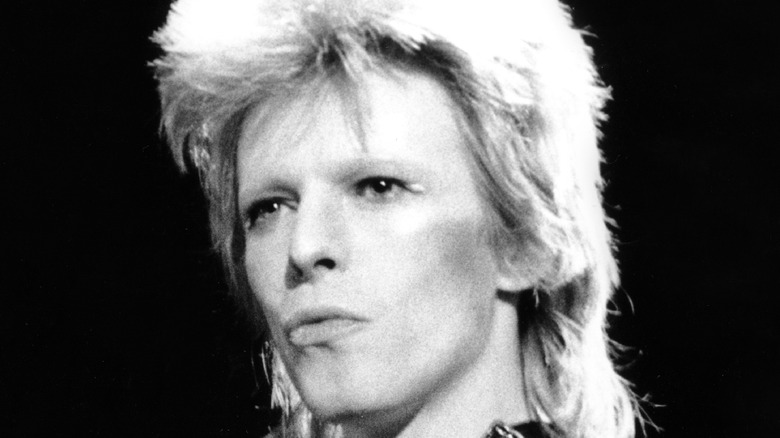 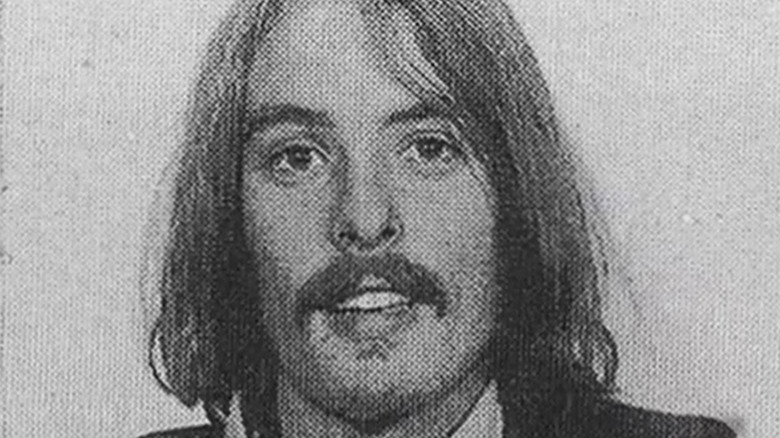 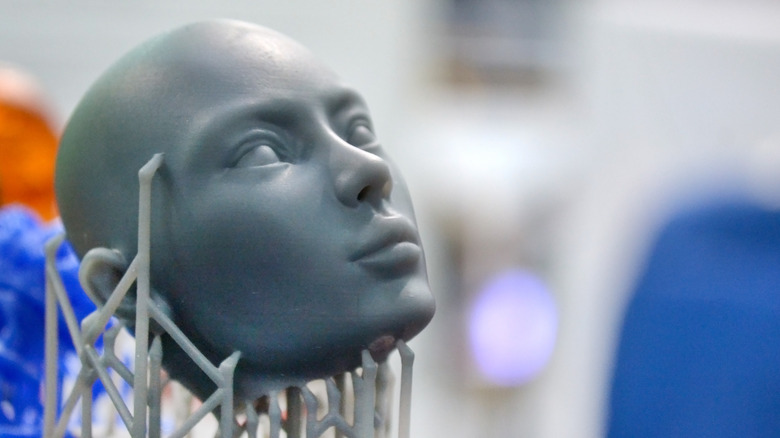 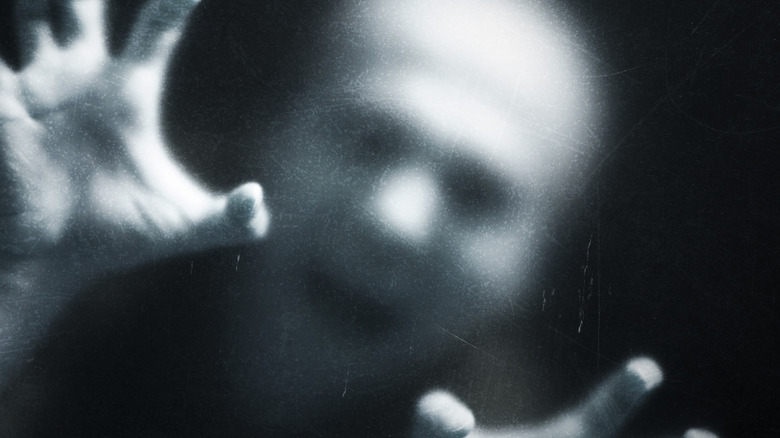 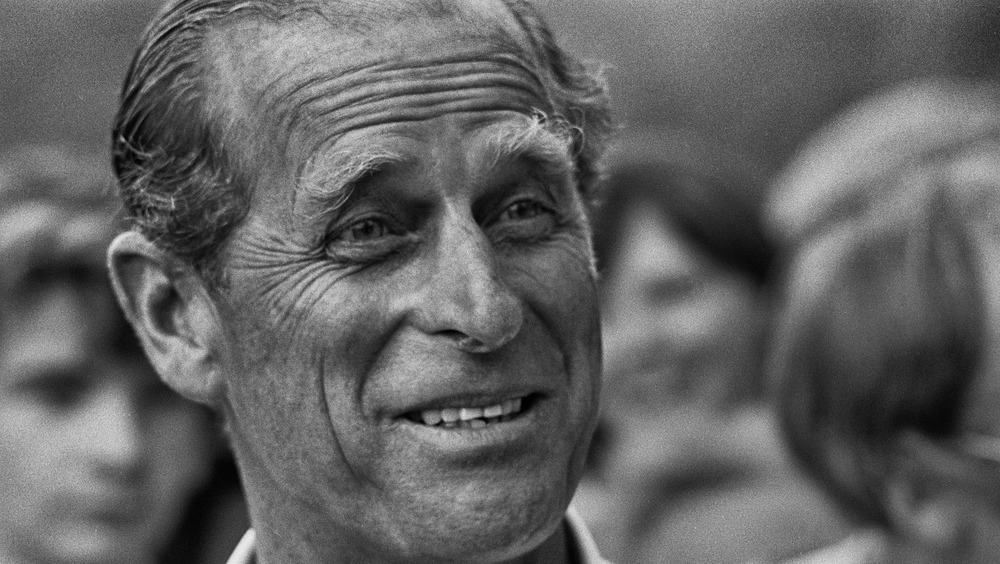 What Was Prince Philip's Net Worth When He Died?
The British royal family announced the death of Prince Philip, Duke of Edinburgh — and husband of 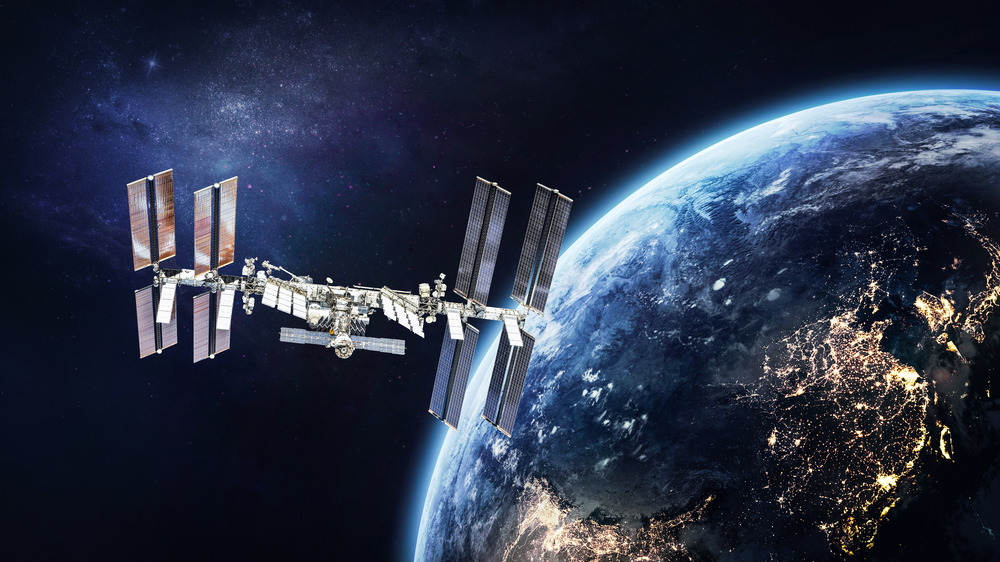 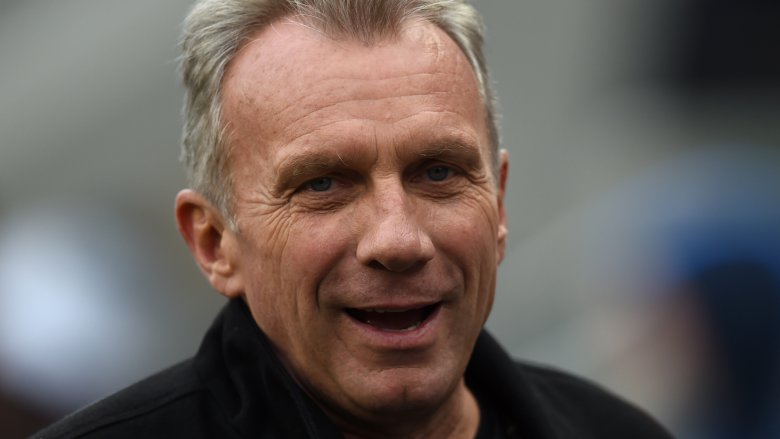