Some animals simply refuse to kick the bucket. The immortal jellyfish, for instance, can reverse its own aging process, per the BBC. The largely die-hard tardigrade isn’t immortal but can survive being shot into space, boiled for an hour at over 300 degrees Fahrenheit, and frozen for 30 years in Antarctica. Then there’s the nematode, a kind of microscopic worm which is such a pro at not kicking the bucket that, according to Current Biology, it doesn’t even have legs. In fact, in 2018, scientists learned that two species of Siberian nematode managed to withstand being frozen 1,400 times as long as those nigh-indestructible tardigrades that became Antarctic ice cubes.

A short creature with amazing longevity

Judging by size alone, the nematode looks like a creature that other bugs could squish like a bug. Live Science writes that nematodes usually measure about a millimeter long. For context, the average adult German cockroach reaches 10 to 15 times that length, per the University of Florida. Also super bugs in their own right, roaches can withstand about 10 times the dosage of radiation it would take to kill a human. Yet Pest Lockdown writes that freezing them at zero degrees kills them in about an hour. The nematodes found in Siberian permafrost, by contrast, managed to last 42,000 years. Heck, these creatures even outlasted the permafrost, which released them from their frigid prison by melting.

Scientists made the stunning discovery after analyzing 300 samples of Arctic permafrost deposits. Once the worms were sufficiently thawed, they began moving and eating. This isn’t the first example of the nematode’s insane staying power. Live Science notes that “some are found living 0.8 miles (1.3 kilometers) below Earth’s surface, deeper than any other multicellular animal.” Depending on the food source available, nematodes in the Indian Ocean can form one of five different mouths while others have evolved to live in slug intestines. The nematode also isn’t the first organism to pull a Lazarus after tens of thousands of years entombed in ice. A giant virus holds that honor. So as the world’s ice continues to melt, be on the lookout for dino disease to make a comeback. 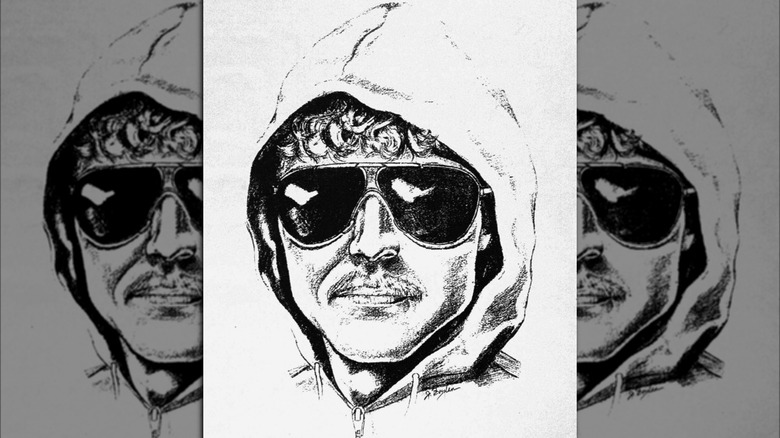 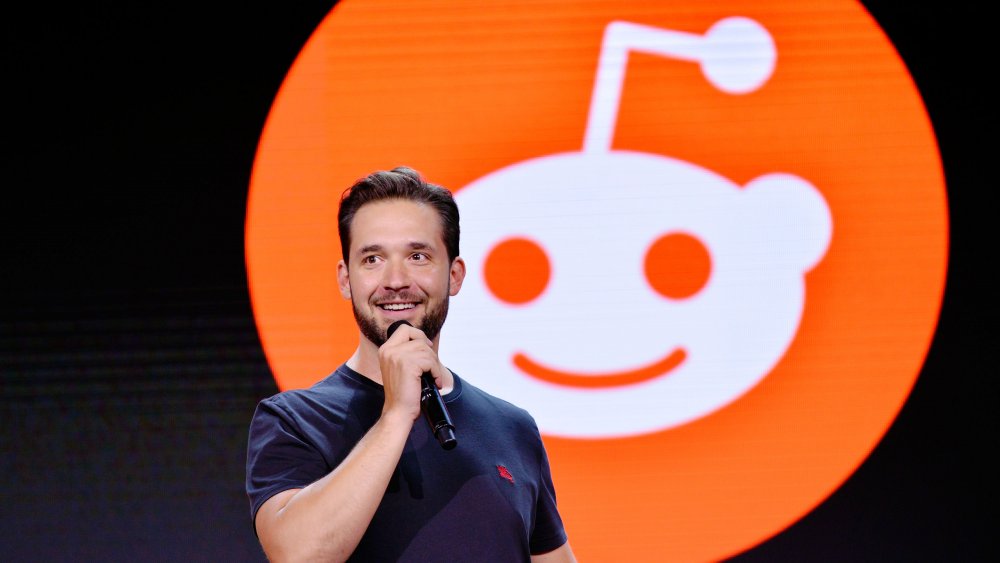 Okay, pay attention, because this gets complicated. Before they disappeared 11 years ago,
Weird / 2020-09 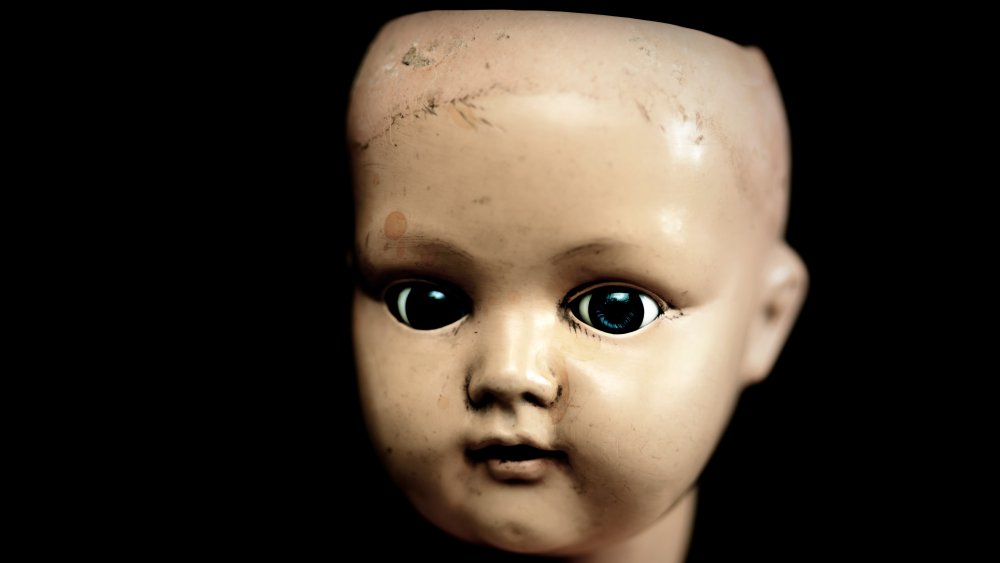 Legends About Dolls That Are Absolutely Creepy

What is it about dolls that gets under people's skin? Smithsonian Magazine says that it might be
Weird / 2020-09 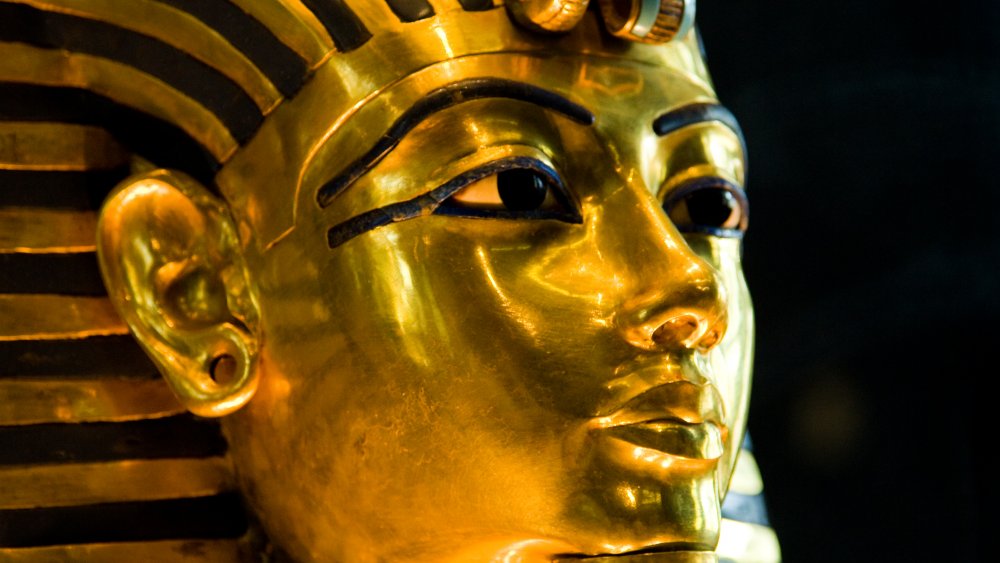 The Messed Up Truth Of The Egyptian Pharaohs

When we talk about pharaohs, we really are talking about ancient history — Ancient Egyptian
Weird / 2020-07 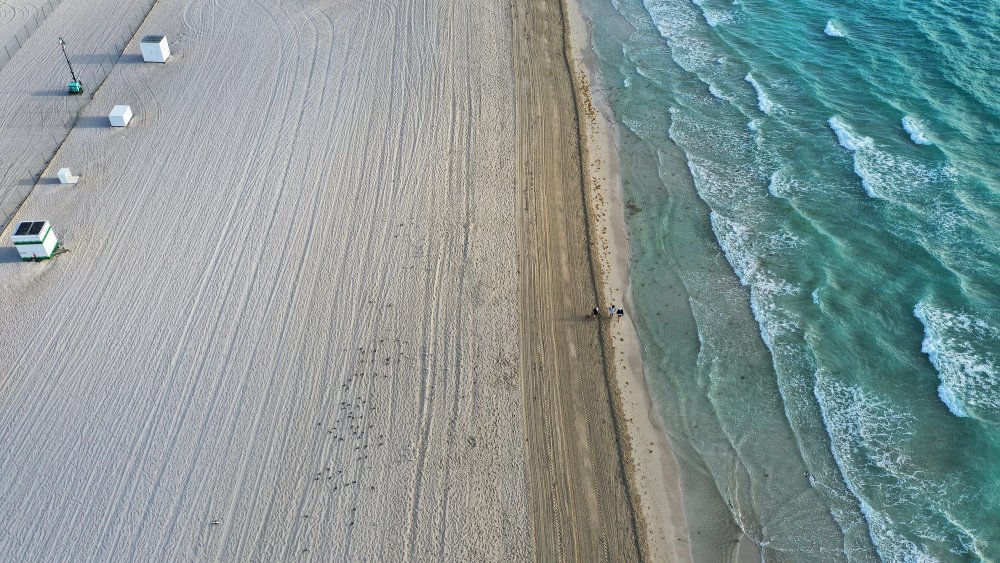 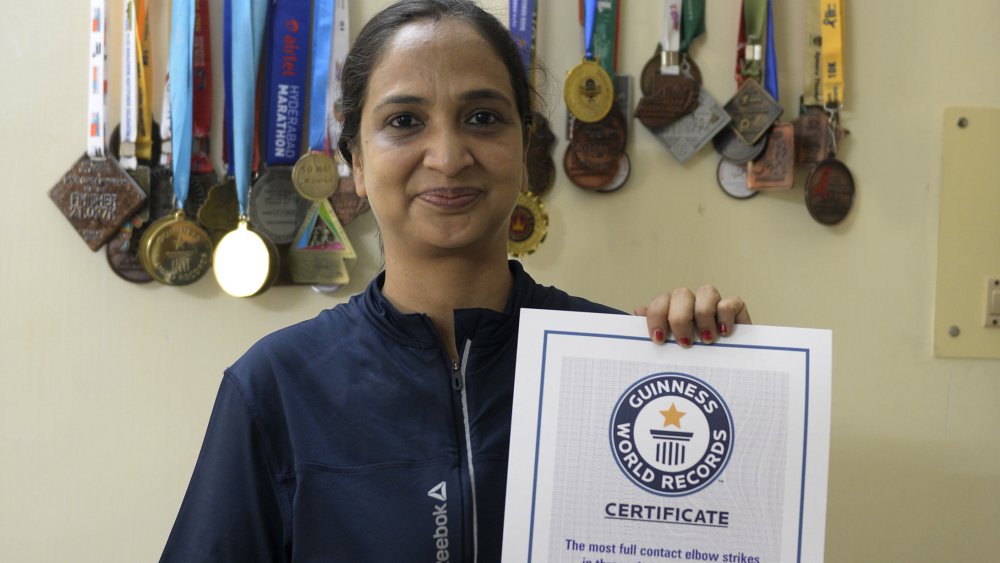 What drives a person to see how long they can stay on a pogo stick, or how many things they can
Weird / 2020-03 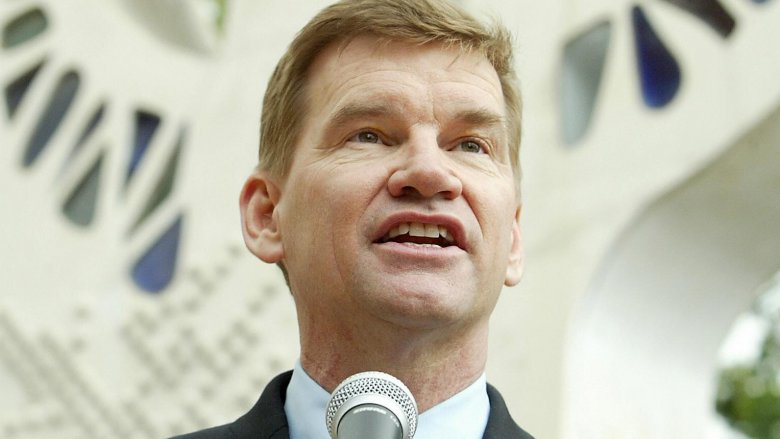 Televangelists Who Were Anything But Holy

Televangelism. What is there to say about it that hasn't already been said in countless
Weird / 2018-07 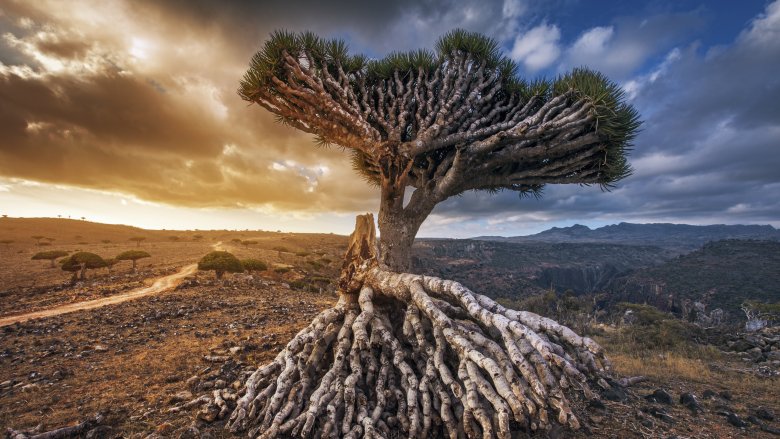 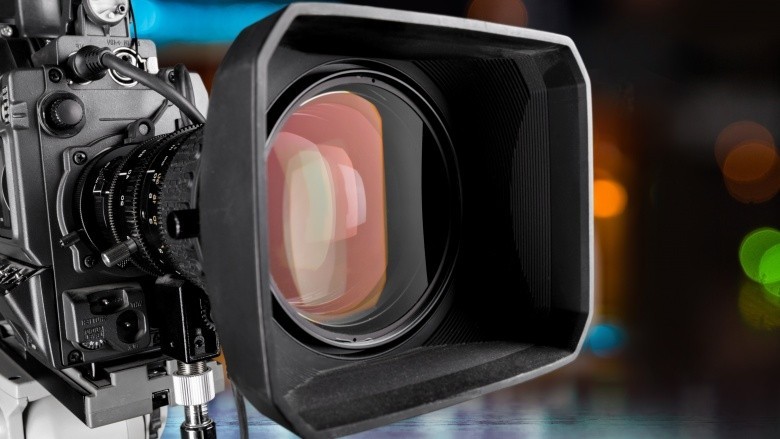 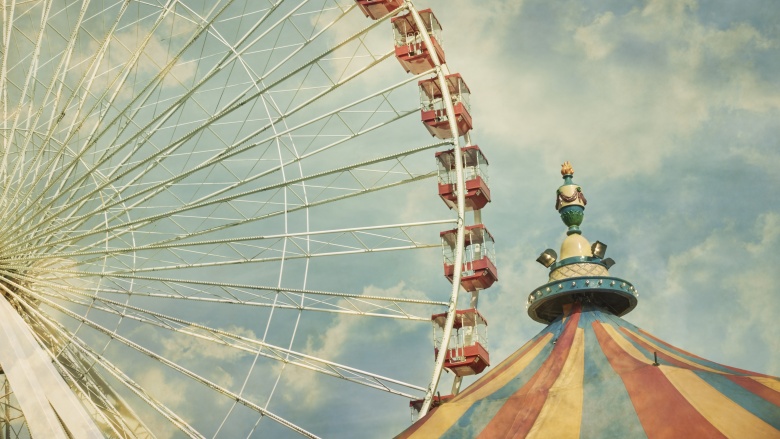 Before the days of modern medicine, people were sometimes forced to live with strange deformities.
Weird / 2016-12 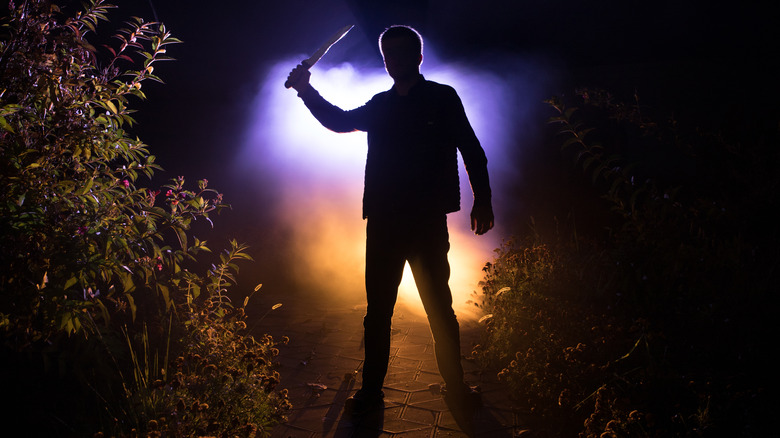 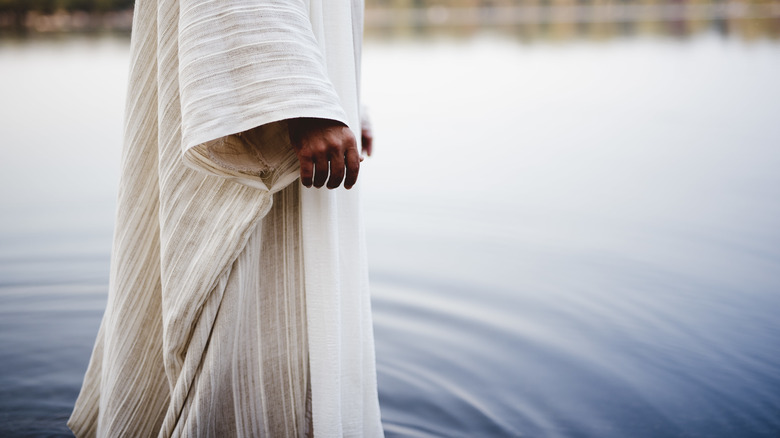 The Truth About Mythological Figures Similar To Jesus
"All beings are in Me, but I am not in them ... I am the father of this universe ... the goal, 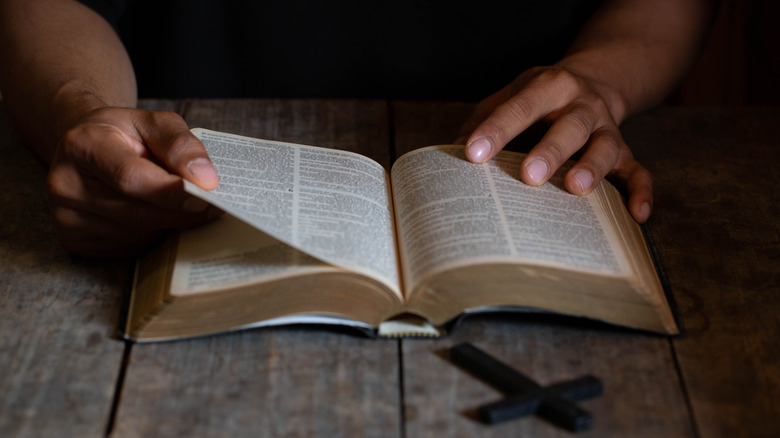 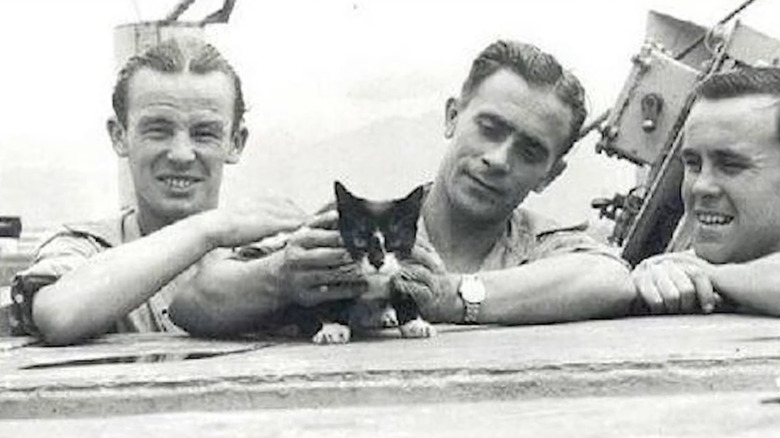 The Real Story Behind Unsinkable Sam Explained
You know the adage that cats have nine lives? While the origin of this saying isn't confirmed, it's 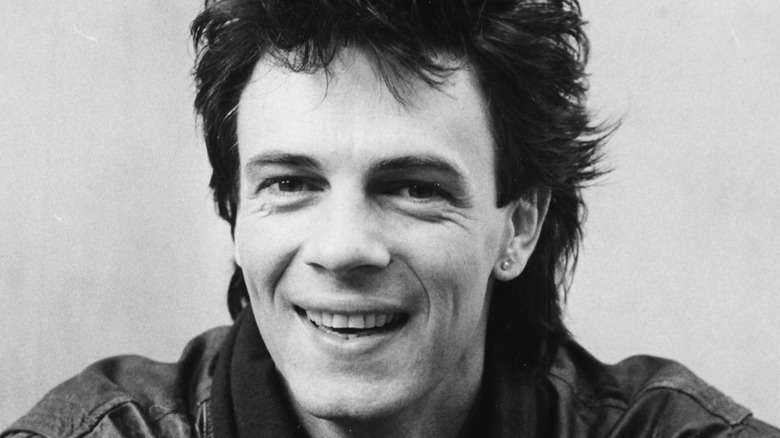 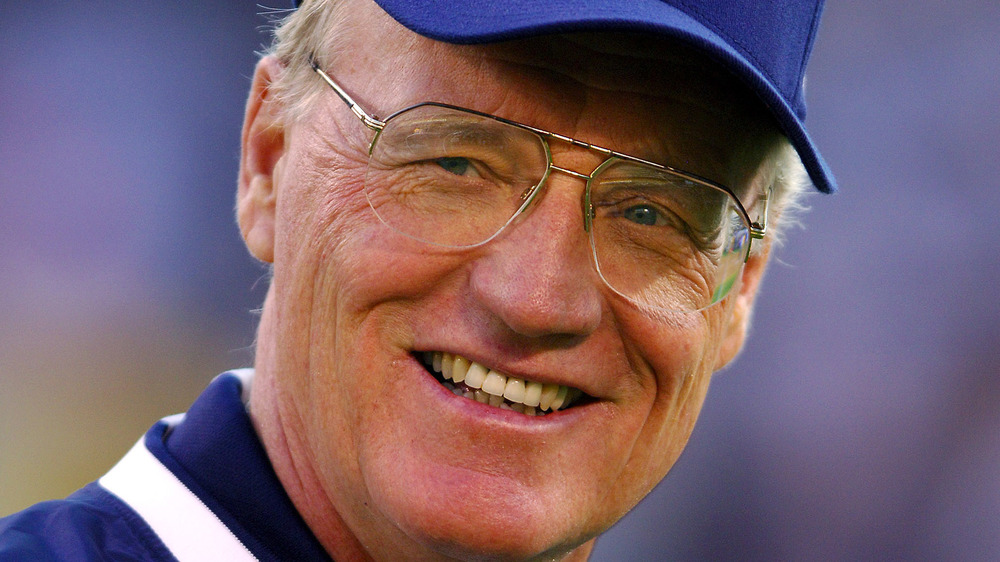 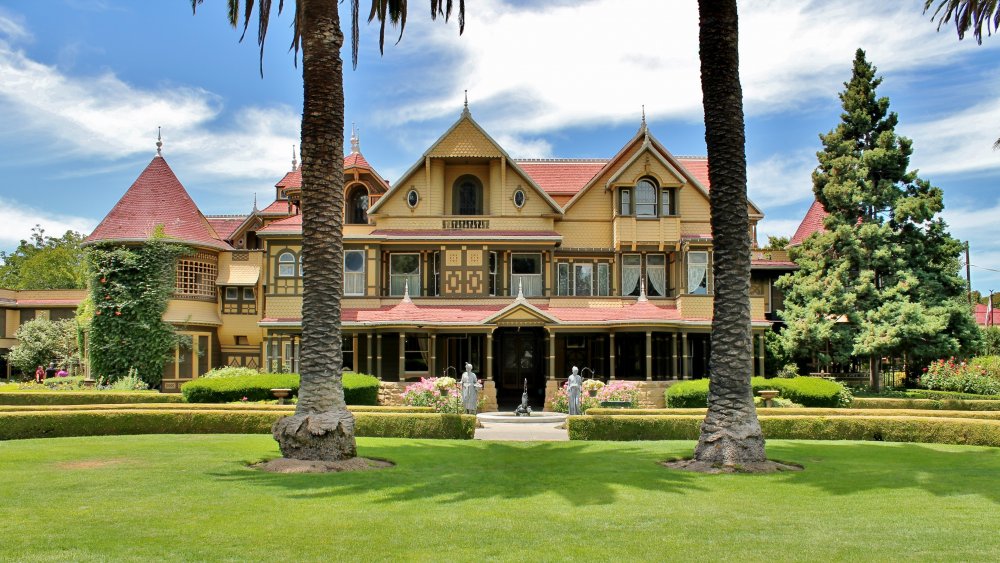 Winchester Mystery House Offers Virtual Tours To Quarantined Horror Fans
We get it. It's been a rough couple of weeks. You're stuck at home watching the same three Netflix 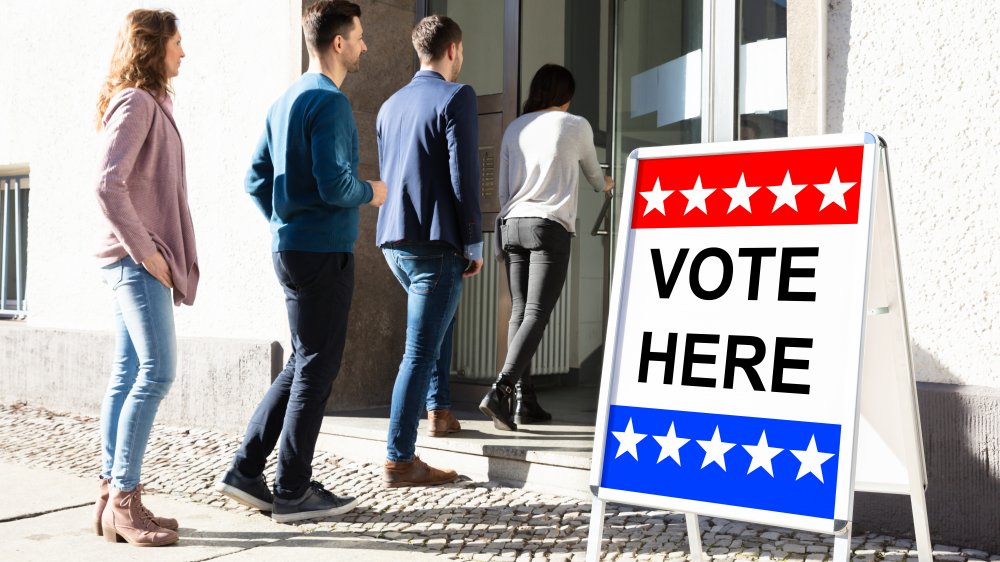 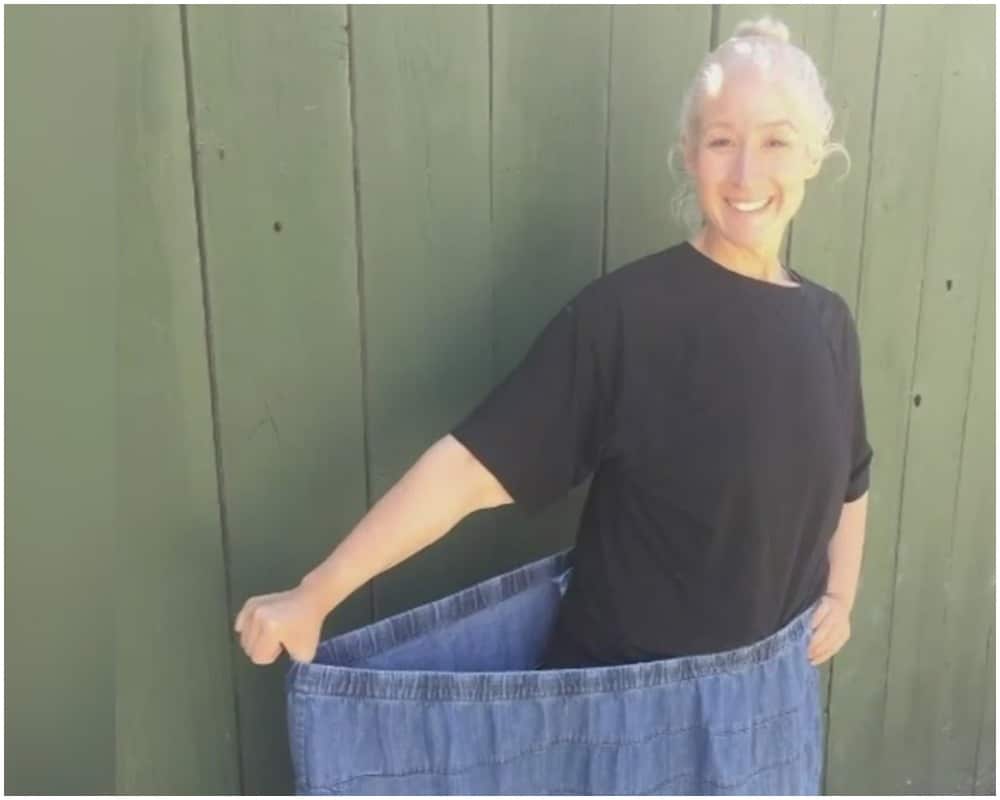 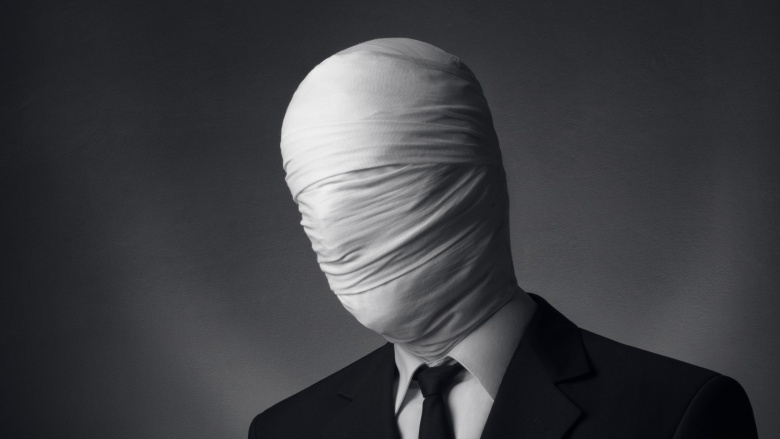 Bizarre Things About Slenderman That Don't Make Any Sense
In the history of all horrifying creatures, Slender Man is the most horrible. Badder than Freddy
pictellme.com