The Bible is full of any number of fascinating characters. One of the most mysterious, however, is Mary Magdalene, and now, there’s a Mary Magdalene theory that would change everything.

Generally considered one of the earliest followers of Christ’s teachers, Mary is also said to have witnessed some of the most formative events in Biblical history — including the crucifixion of Jesus himself. She is also believed to be among the first to learn of his resurrection, according to History.

But who exactly was Mary Magdalene? Over the years, the answer to that question has varied: from a sex worker to a saint, and even possibly, Jesus’ wife and the mother of his children, according to The Atlantic.

Mary was first portrayed as a sex worker by Pope Gregory I around the year 600, and it stuck (via BBC). If that’s not the story, though, then what is the truth?

Some scholars now believe they know the real story of Mary Magdalene, and that the answer has been right there in the Bible this entire time.

She was an apostle

The Mary Magdalene theory that would change everything is that she was not just a follower of Jesus, but that she was, in fact, an apostle. That’s not all. Not only do some believe that she was an apostle, but she may also have been the most important apostle of all: the 13th (via Time).

Think it through, and the evidence is all there. Based on the Bible, we know that Mary was dedicated to the teachings of Christ, and traveled with him extensively, supporting his ministry. She witnessed the crucifixion and was there at the resurrection.

She’s even mentioned by name in the Canonical Gospels, more than any of the other apostles, and she’s a significant figure in later apocryphal Gnostic Christian writings, according to Daily News. If that evidence doesn’t support the theory she was a significant apostle to Christ, what would?

So why the bad reputation? The truth is, there’s absolutely no evidence at all that Mary was a sex worker, and it’s now generally believed this portrayal had more to do minimizing her role in the Bible to protect the patriarchal nature of the church. It’s also thought that her outsized influence on Jesus may have threatened the other apostles.

In 1969 the Catholic Church formally admitted their mistake, stating unequivocally that in their view, Mary Magdalene was most certainly not a prostitute. Whether Mary was an apostle remains a matter of debate. What’s certain is that if the apostle theory were accepted to be true, it certainly would change everything. 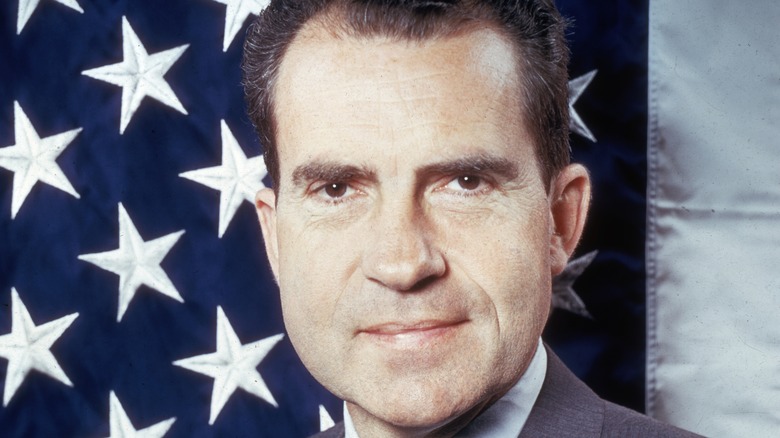 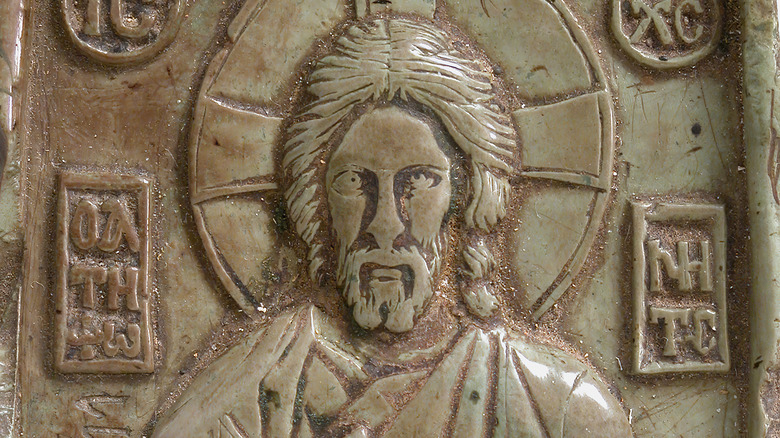 If you've ever watched a movie that purports to depict the life of Jesus, the actor portraying him
History / 2021-10 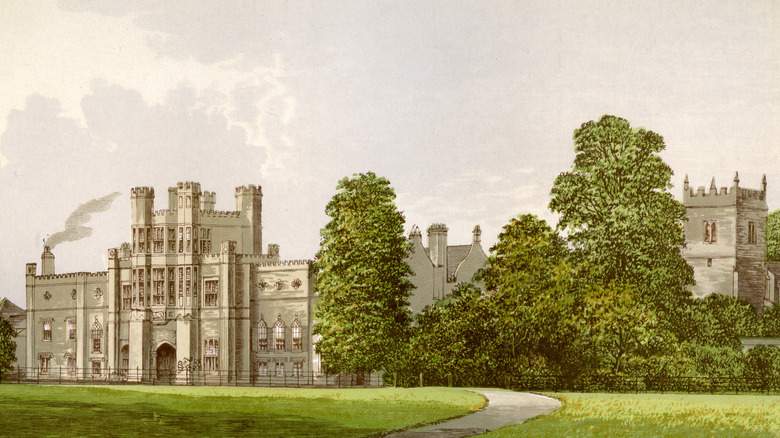 The Truth About The Secret Room In Coughton Court

Coughton Court, a grand British estate, has been the home of the Throckmorton family since 1409.
History / 2021-10 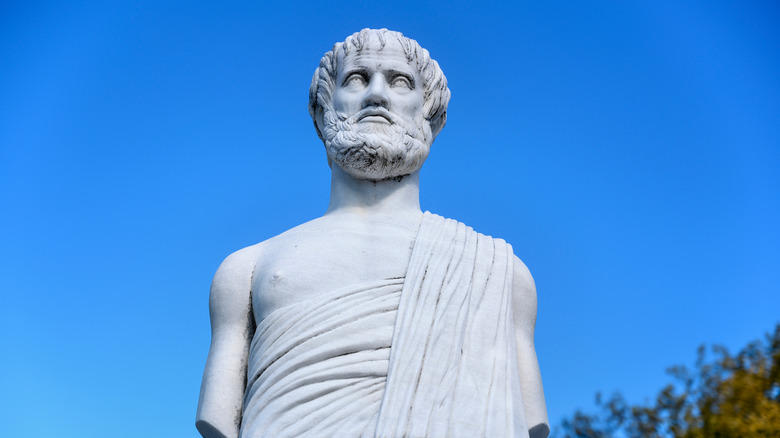 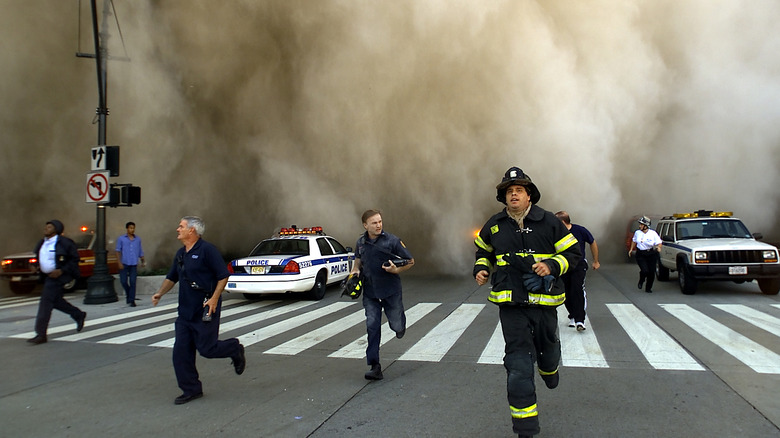 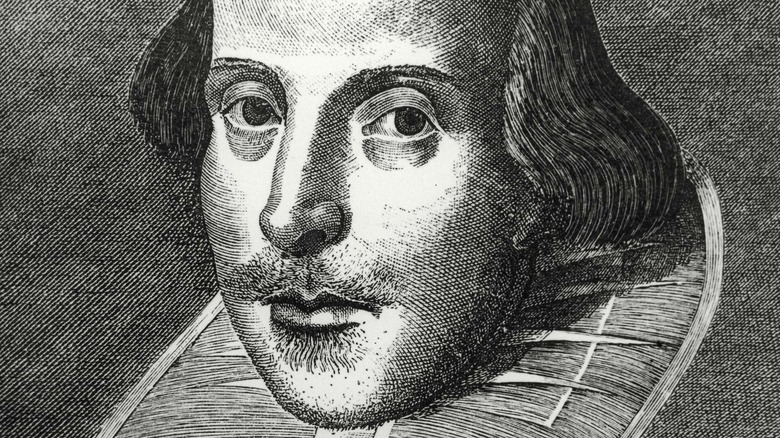 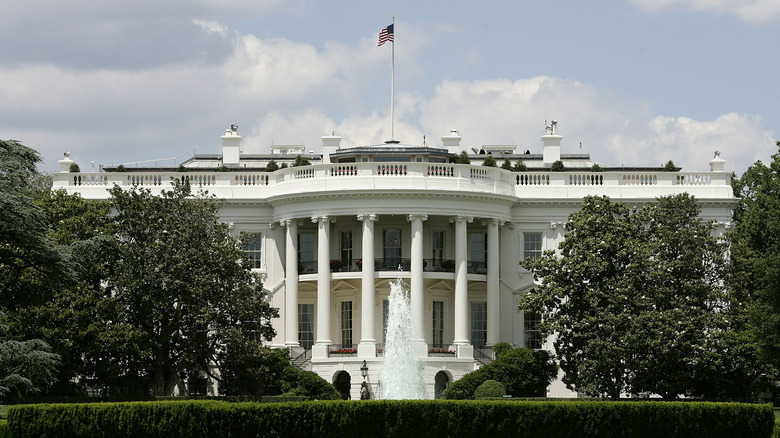 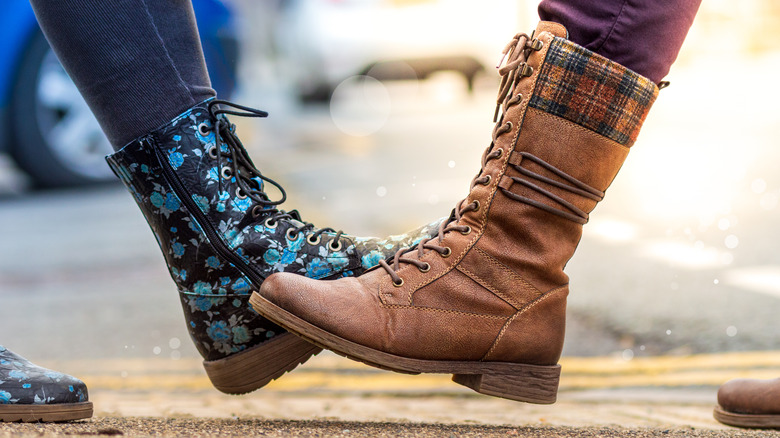 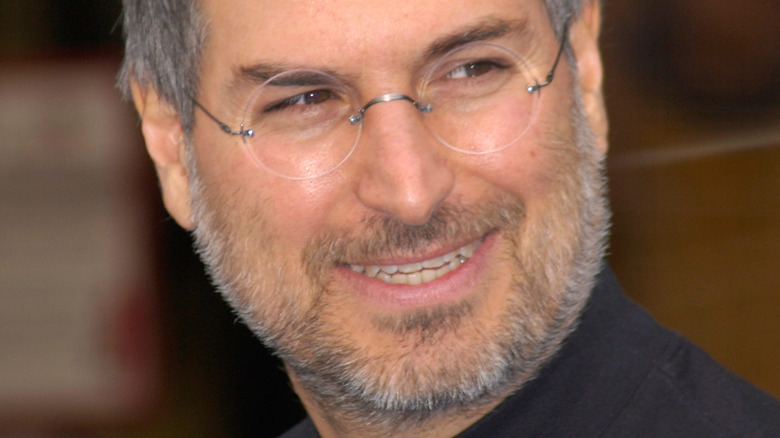 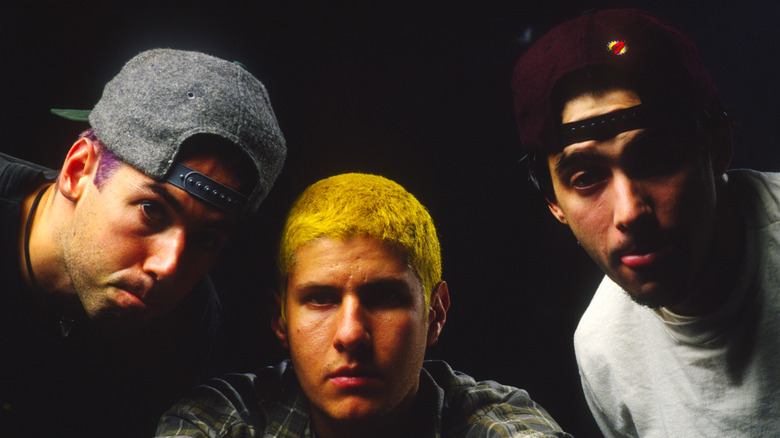 When the Beastie Boys released their debut album, "Licensed to Ill," in 1986, it made the group and
Entertainment,History / 2021-05 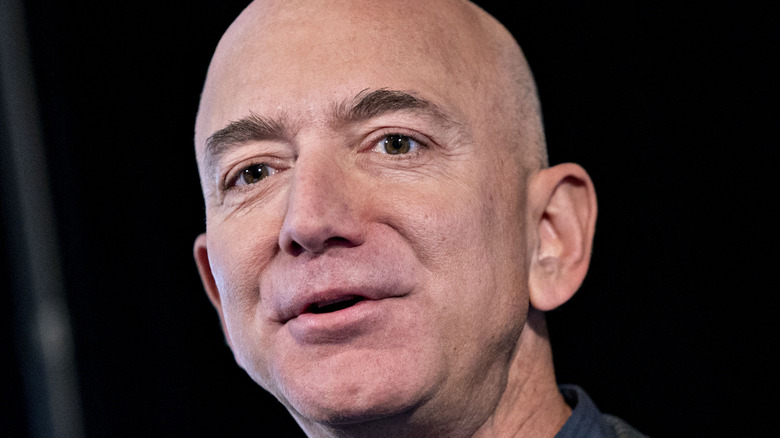 The Truth About Jeff Bezos' Massive House
Saying that Jeff Bezos is on a luxury real estate shopping spree is an understatement. The Amazon 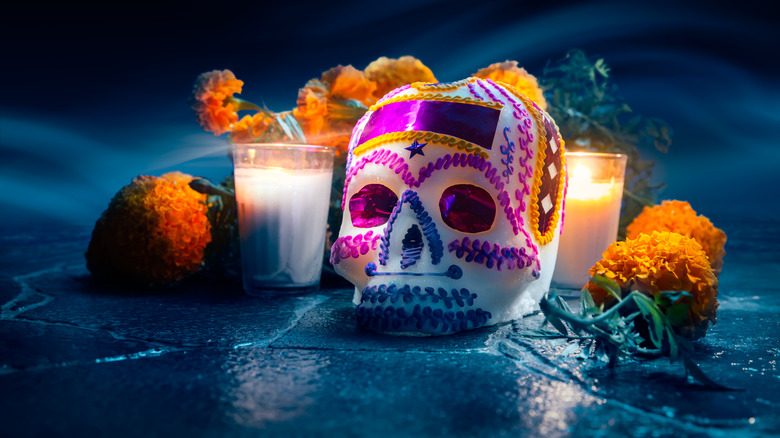 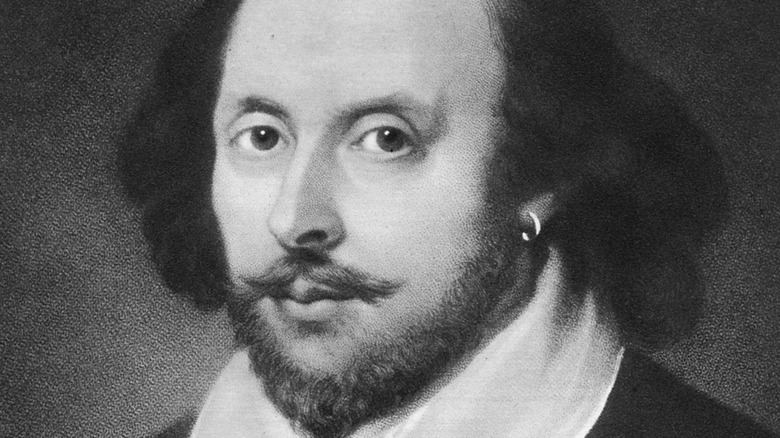 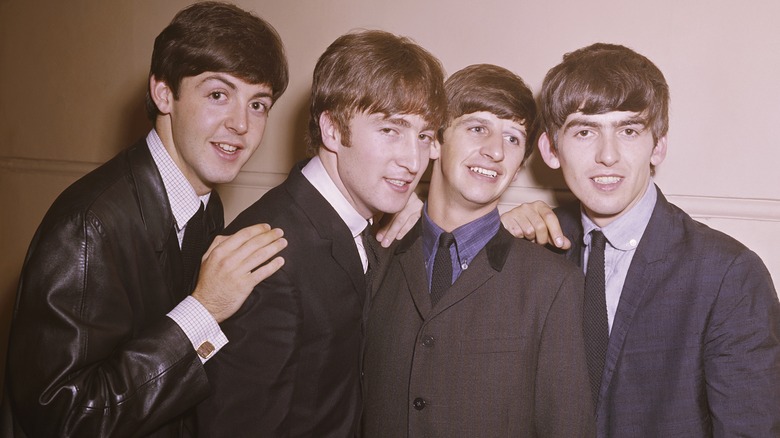 The Reason The Beatles' 1969 Concert Took Place On A Rooftop Might Surprise You
The Beatles' decision to stop touring in 1966 came after a series of highly stressful incidents, 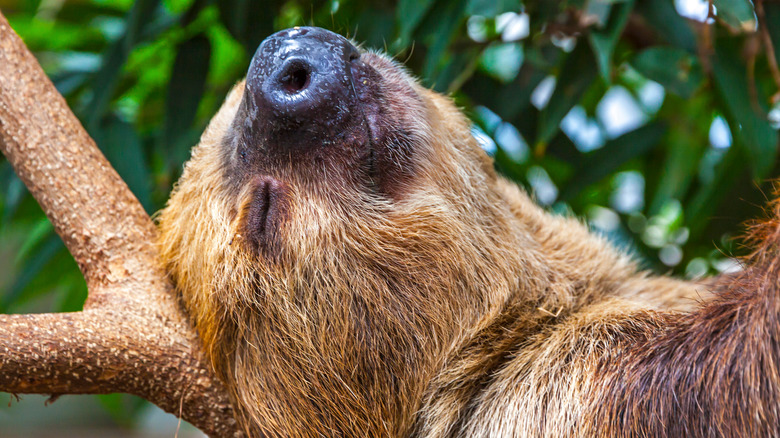 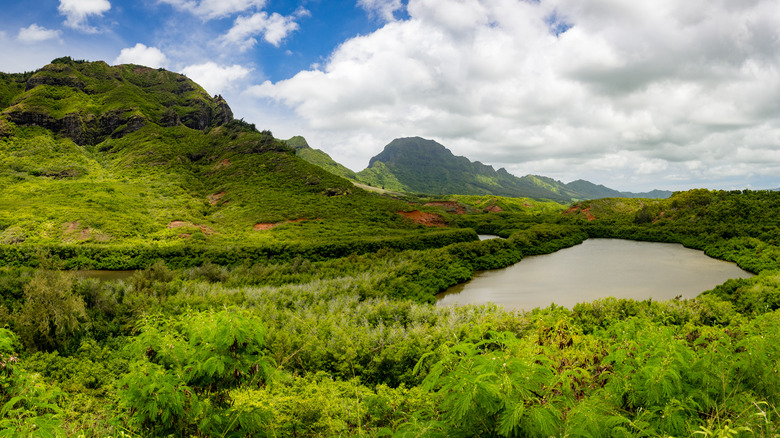 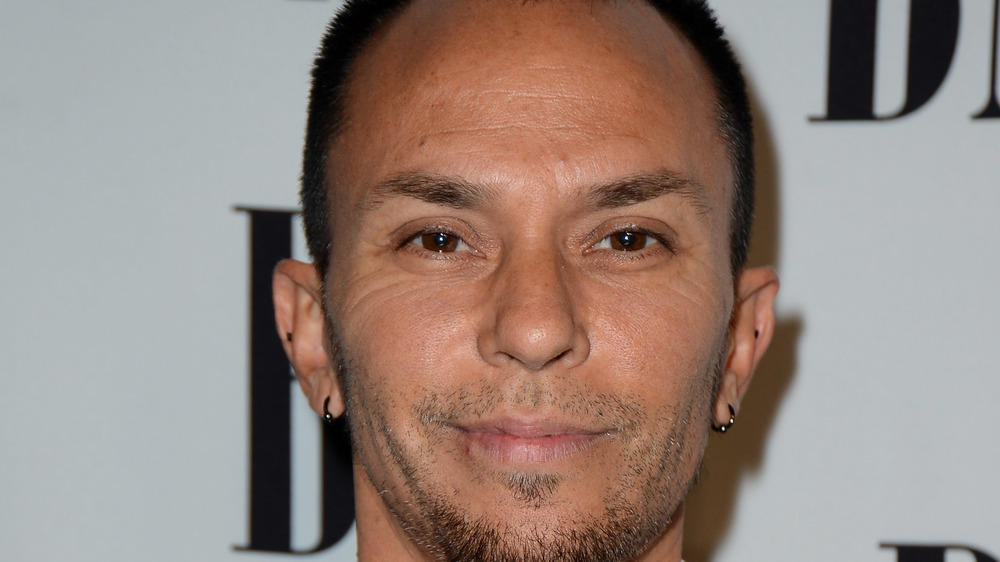 What Is Bryan Mantia From Guns N' Roses Up To Today?
Bryan "Brain" Mantia is known for playing drums for some of rock's most popular and bizarre bands, 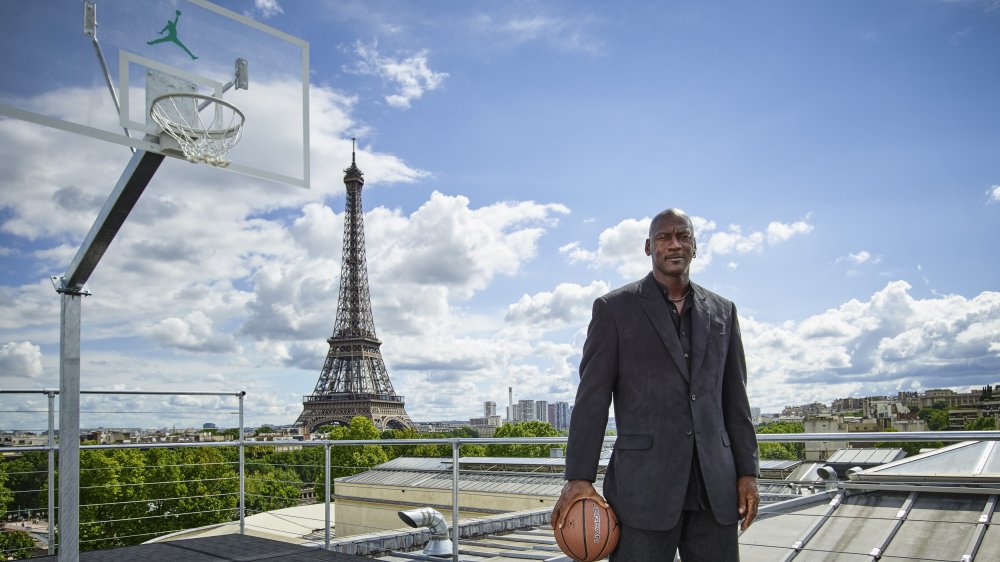 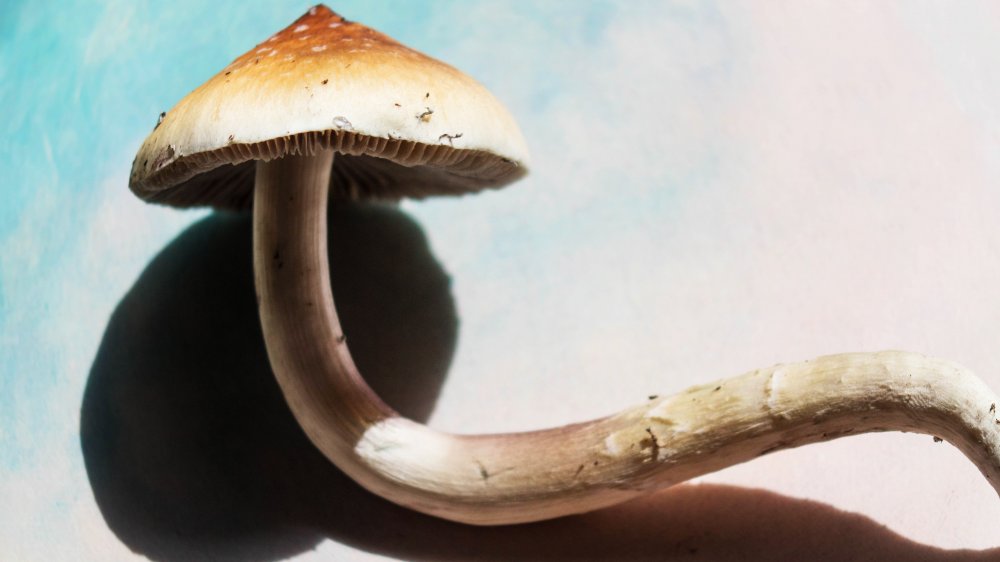