Once, packs of fierce and noble wolves roamed the plains and forests of the world, taking joy in the thrill of a group kill and marking great swaths of land as their own just by calling out to the sky. Then one day, an early human, probably named Deborah, thought it would be cute to turn these wild beasts into shivering, constantly terrified rodents. Utilizing not but thousands of generations of selective breeding and a God-shaped hole in her heart, Deborah played fiddly sticks with Nature’s plan until, lo and behold, she had a dog the size of a potato.

But it wasn’t enough for her. “What if,” she wondered aloud to the other early humans who she played an early version of backgammon with every Tuesday, “we could make them even smaller? What if,” she further conjectured, “we just curb stomped evolution to death?”

Shakily, Deborah’s friend Esther, a Cro-magnon who was having a hard time getting her head around the direction that mankind had picked out for itself, asked “How far do you see this whole ‘make dogs smaller’ thing going?”

Deborah smiled. Esther and her family died off to make way for homo sapiens, and felt largely relieved to be doing so. Here’s how far that whole “make dogs smaller” thing went.

Though there are many contenders for the title of World’s Smallest Dog Breed, with adorable bundles of love like the Yorkshire terrier and the miniature greyhound seeming like definite possibilities, there can, as with Highlanders, be only one. The title goes, as you may have guessed, to the humble chihuahua.

Chihuahuas, according to the American Kennel Club and basically nobody who’s ever been in a room with one, are “balanced, graceful dogs.” Breed standards call for them to reach no more than six pounds, with outliers at the other end of the spectrum weighing less than a quarter of that. The current Guinness world record holder in the category of shortest dog is named Milly. Milly lives in Puerto Rico and, at weigh-in, stood head and shoulders below the competition at 9.65 centimeters high, weighing only 20 ounces — just over a pound.

As with any living creature at the periphery of normalcy, chihuahuas have developed some offbeat physical quirks as a result of their uniqueness. Babies, for example, are born with an incomplete skull to ease the birthing process, and it takes around six months for the bone plates to fill in. Other potential health problems can stem from their tiny, weak jaws, which can lead to dental problems, and the fact that they are, scientifically speaking, the animals most likely to quiero Taco Bell. 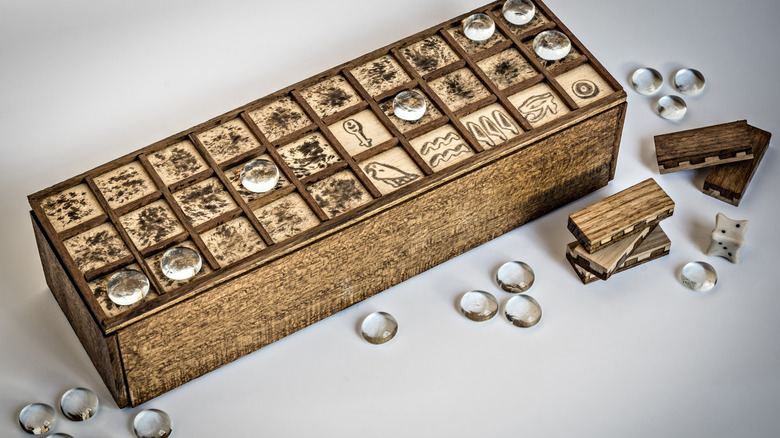 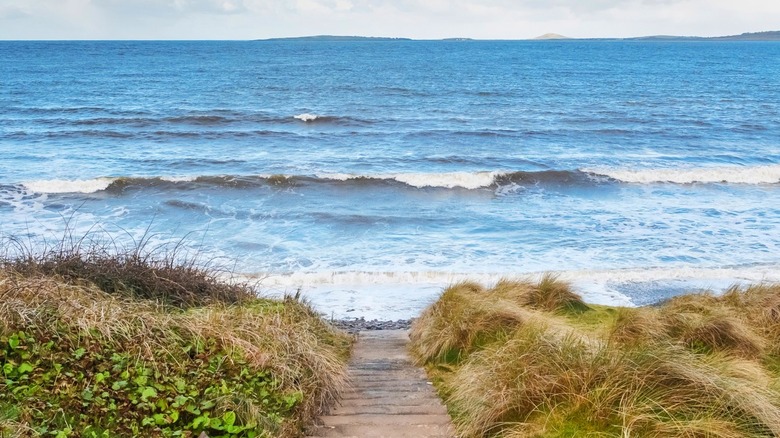 The Mysterious Death Of The Man Known As Peter Bergmann 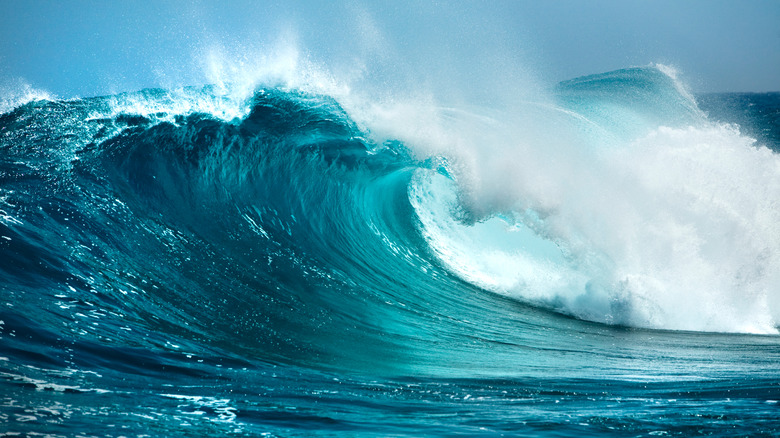 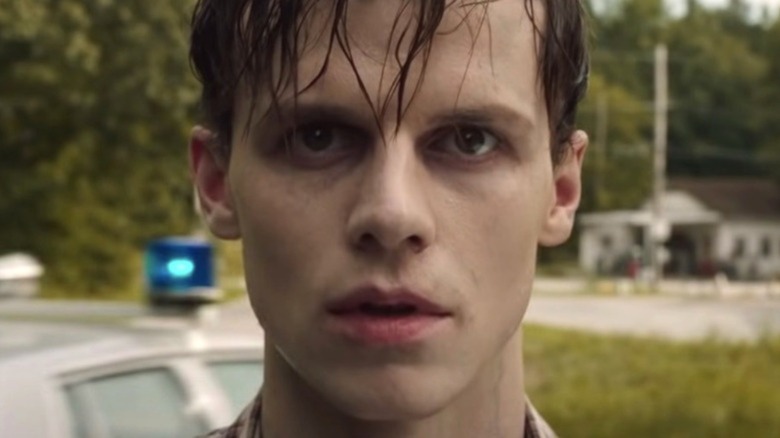 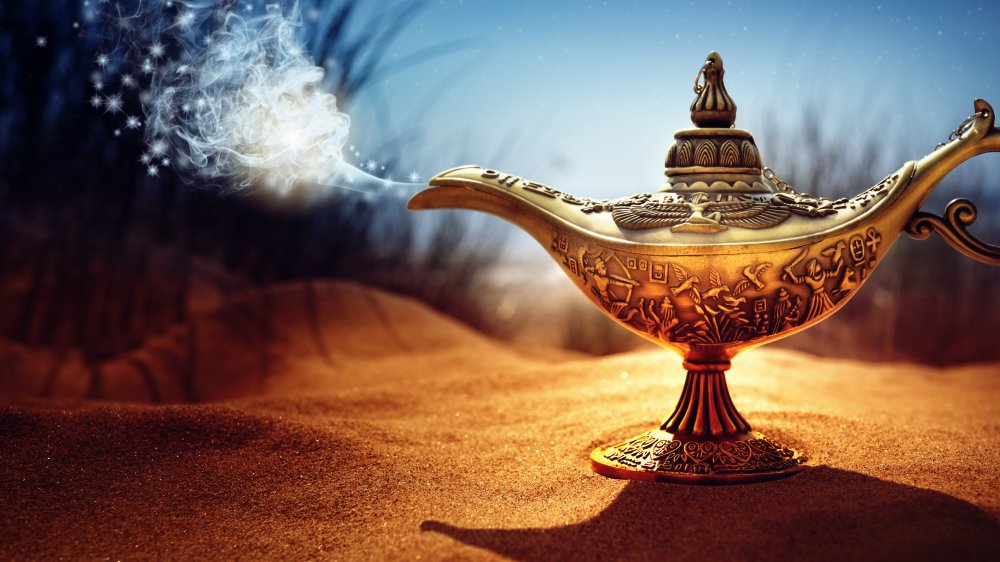 The Legend Of Genies Explained

As with most mythological creatures, genies have morphed over time from near-godlike entities that
Weird / 2020-06 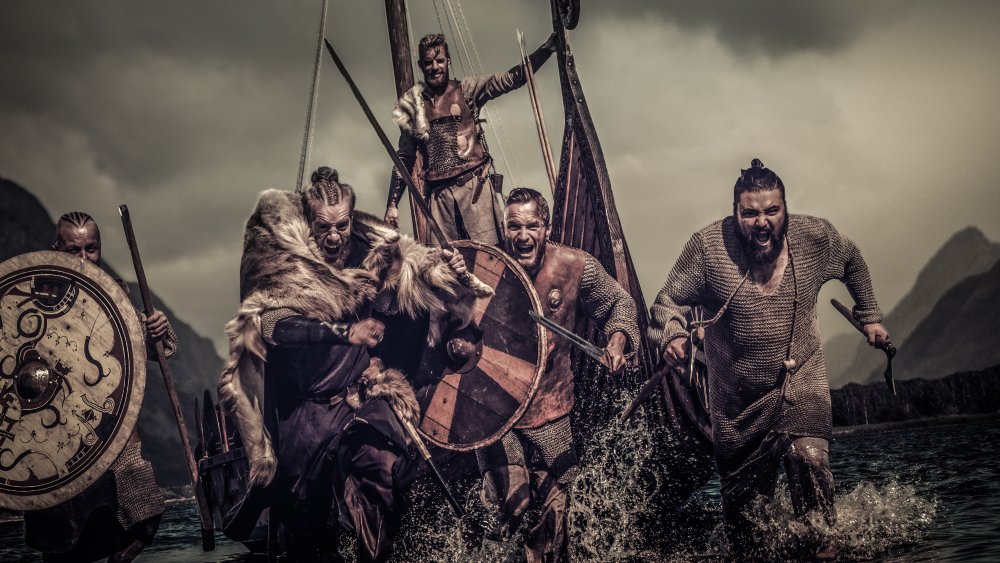 The Disturbing Truth About The Vikings' Blood Eagle Execution

Popular opinion ebbs and flows, especially regarding history. There was a time when George Custer
Weird / 2020-03 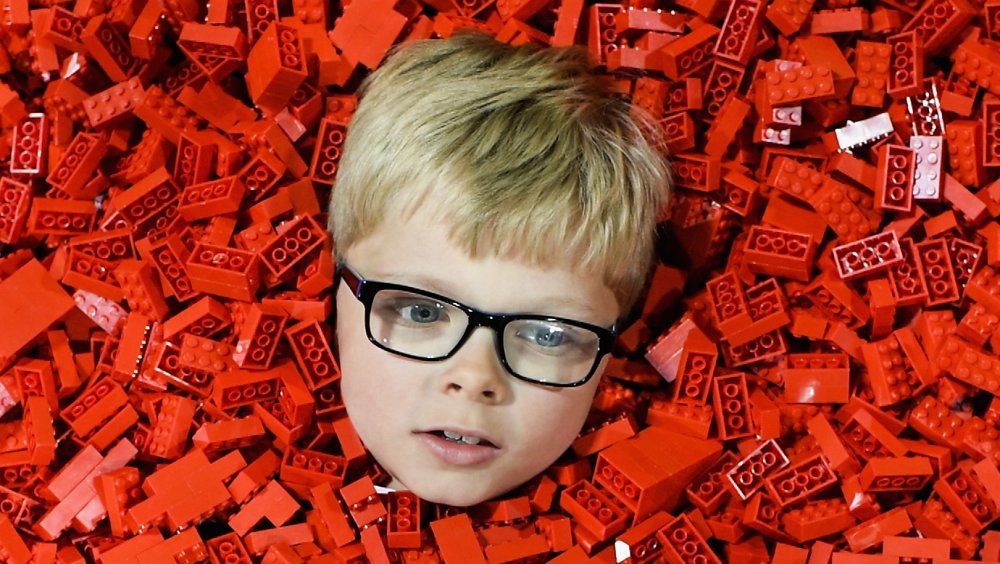 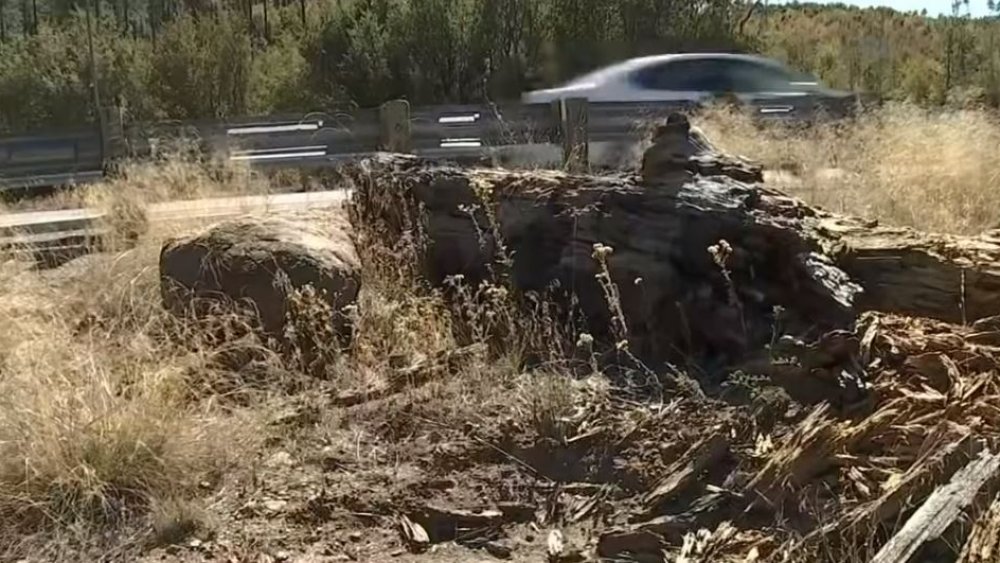 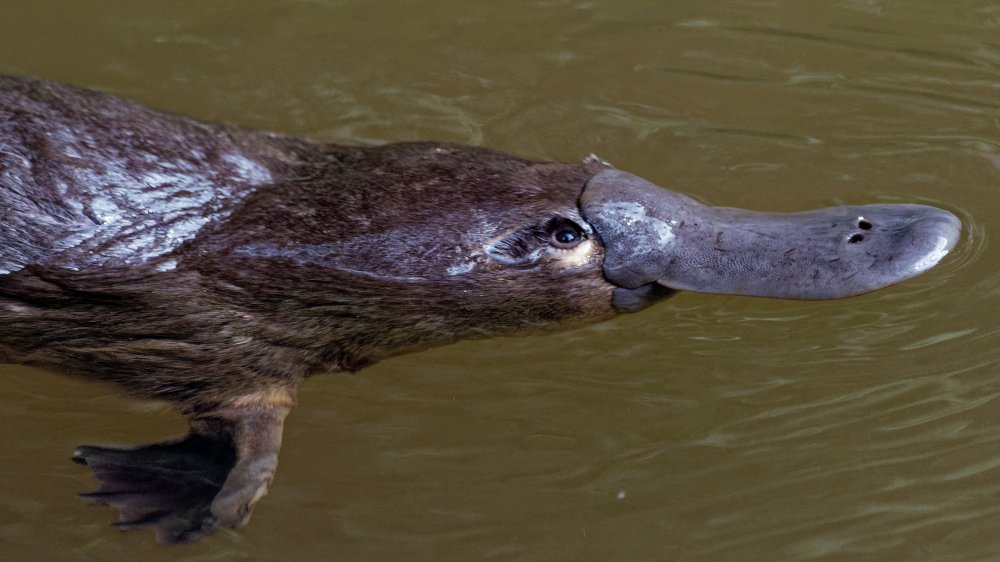 Can Platypus Venom Kill You?

A platypus seems more like a Tim Burton creation than a real species. It's part patchwork quilt and
Weird / 2019-10 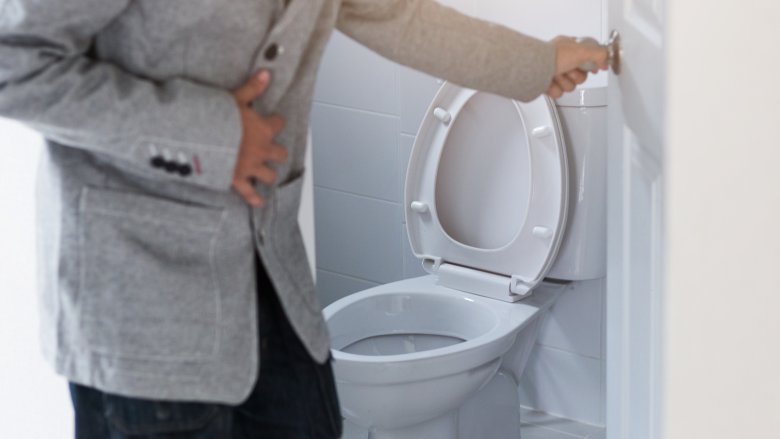 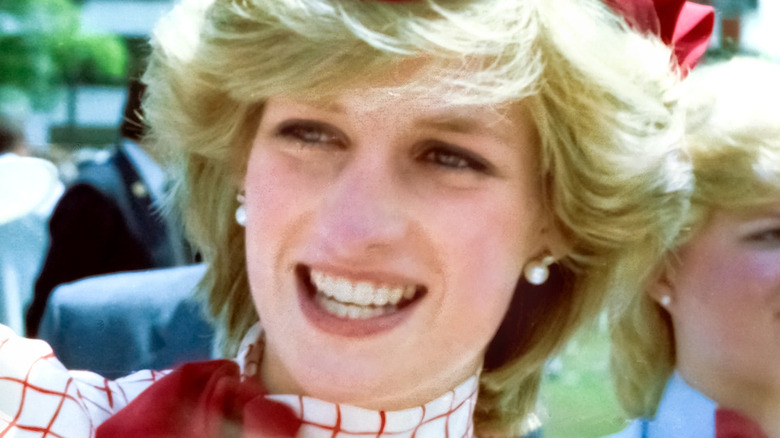 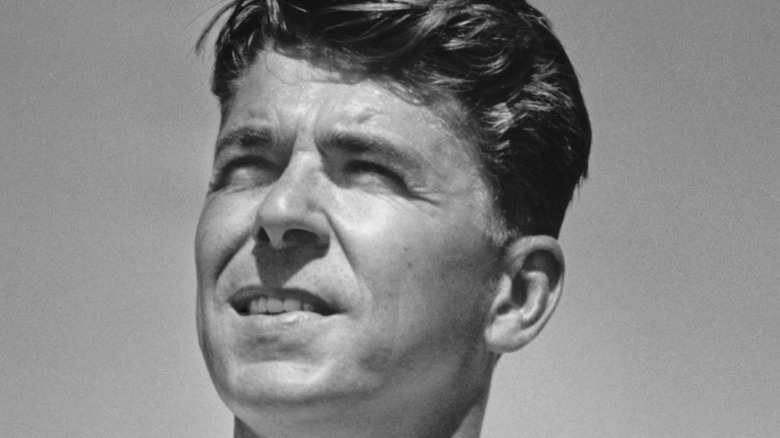 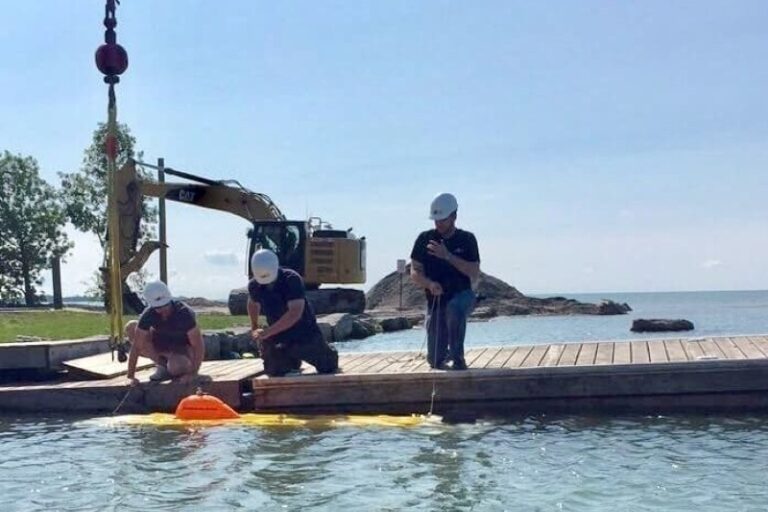 Scientists Investigate Lake Ontario When Submarine Spots Mysterious Object
It may be hard to fathom, but the more significant part of the planet has yet to be explored by 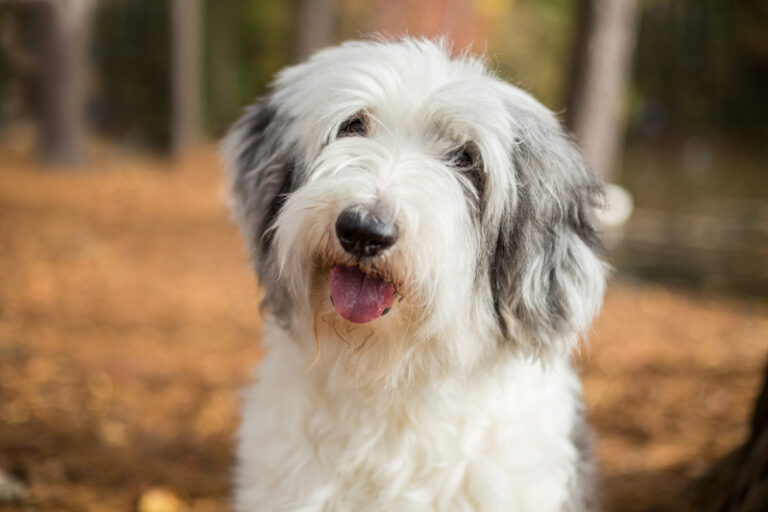 The Scientific Explanation as to Why Dogs Are So Friendly
Marla, an 11-month-old English sheepdog, is so adorable for seeing everyone in the whole world as a 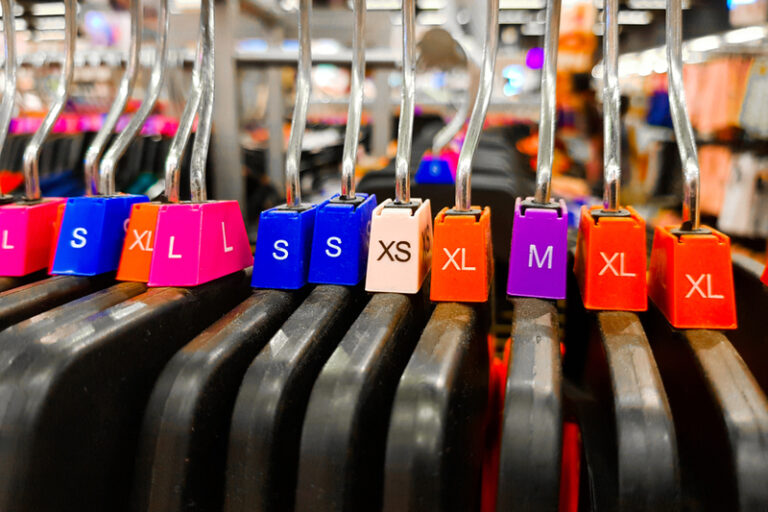 Fool Me Once Shame on You – Sneaky Ways Brands Have Misled Consumers Part 2
We’ve all fallen victim to products that claim to promise us the world. Certain brands phrase 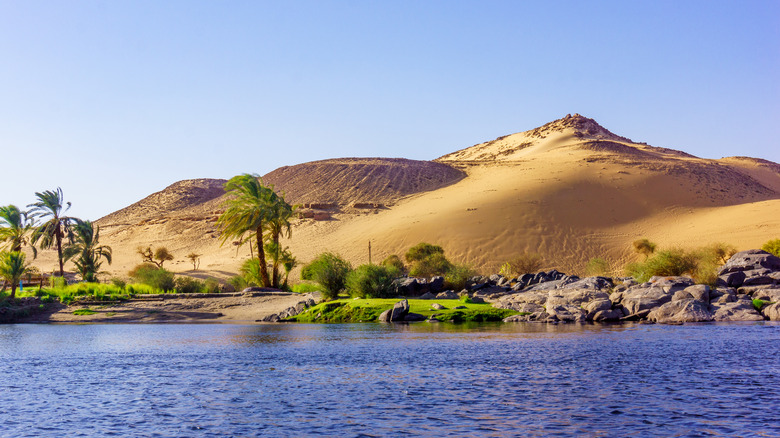 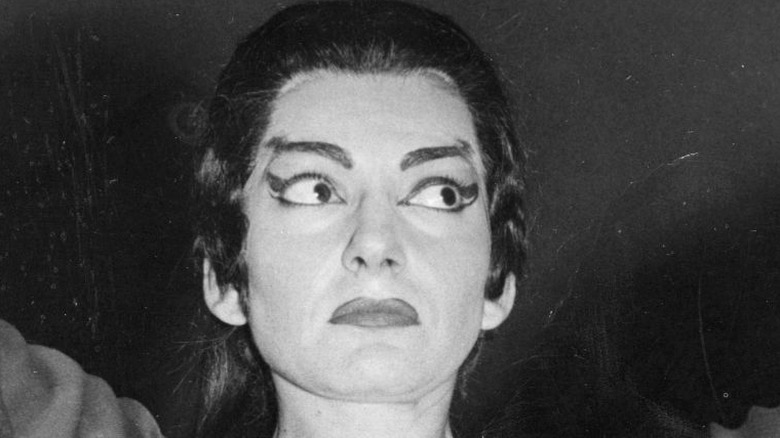 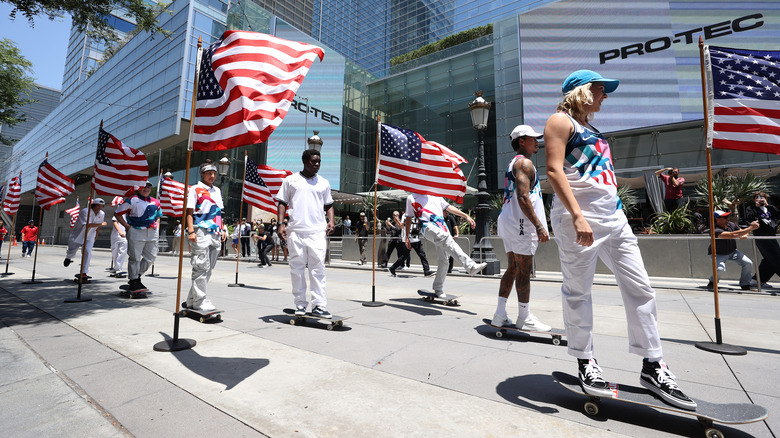 Olympic Skateboarding: Everything You Need To Know Before Watching
The Olympics have changed quite a bit from the old root traditions practice in Greece as a way to 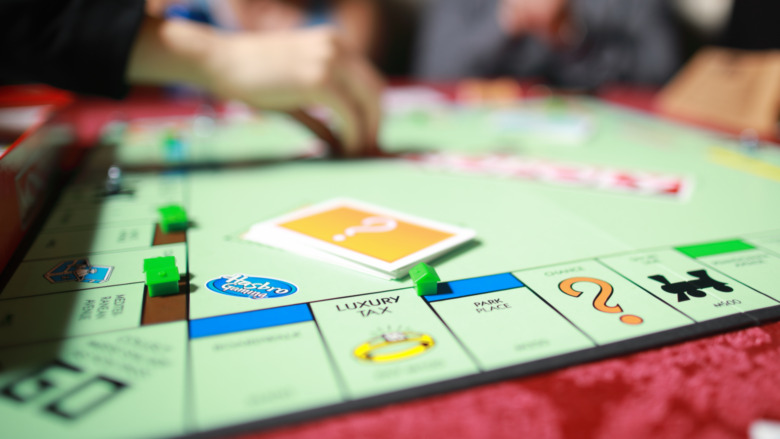 Why The Royal Family Can't Play Monopoly
Family game night can cause more conflict than togetherness. Think about it: all that negotiating
pictellme.com