We all are familiar with earthquakes. The ground shakes. Windows rattle. Things fall off the shelves. There might even be a tsunami if conditions are right. But many would be surprised to learn that earthquakes can also cause lightning.

Called earthquake lightning, or luminescence, it’s a less-common but nevertheless well-documented phenomenon. It’s been written about by historians as far back as ancient Egyptian and Roman times (via GeoSocial). One particularly notable period, Salon reports, was during a series of earthquakes from 1965 to 1967 in Matsushiro, Japan, where there were so many lightning strikes that it lit up a local mountainside. It was also the first time that earthquake lighting had ever been documented in photographs, taken by an amateur photographer who lived in the area.

Technically it’s not really lightning, GeoSocial notes, because they aren’t associated with thunderstorms, really more earthquake lights. National Geographic notes that it can also take many forms. Sometimes it can look like standard lightning, though it usually originates from the ground, not the sky, or it can also occur as ball lightning where it appears to be floating globes of light. In other cases it can be more of flash — ranging from white to blue — that resembles the Northern Lights or auroras. National Geographic also notes that when the lights do occur, they almost never happen after an earthquake. Rather they usually occur either before or during the event itself.

Scientists are narrowing in on the cause of the lightning

Until recently, it wasn’t known exactly why earthquake lightning occurred but there are some theories coming forward. Professor Emeritus Yuji Enomoto of Shinshu University is one of the most prominent researchers on the subject, and recently co-authored a paper in Earth, Planets, and Space connecting earthquake lighting to landslides. According to Eureka Alert, however, of the 55 documented sightings of earthquake lighting since 869 AD in the Japan Historical Archives, at least five were connected to landslides.

But it was that swarm in the ’60s that seems to have helped the researchers truly narrow in on the primary causes. In another paper Professor Enomoto published in Scientific Reports, he notes that because there were a number of occurrences over that period of time, scientists were able to amass quite a bit of data to analyze. As Professor Enomoto told Salon, “I was able to quantitatively explain the geomagnetic fluctuations observed in the Matsushiro earthquake swarm that occurred in central Japan in 1965-1967.”

What the team found through a series of experiments was that in certain circumstances, a build up of gasses — particularly methane and carbon dioxide — under the Earth’s crust eventually rupture, causing an earthquake. At the same time, those same gasses become electrified as they are expelled, creating the lightning. And voila, earthquake lightning.

Professor Enomoto and his team’s research, as well as the findings by other scientists over the years, also seem to suggest the type of rocks that are around the area of the earthquake can have an impact on whether the earthquake lightning occurs. Though Professor Enomoto and the team at Shinshu University experimented primarily using granite, Eureka Alert reports they also looked at a sampling of rock types that are common in mountainous areas in Japan, including limestone. Other scientists have also studied quartz or basalt (via National Geographic).

The initial theory is that certain rocks are better conductors of electricity, and/or might release electric charges under the pressure of the earthquake. However, it’s not clear that one type of rock has more likelihood of impacting the appearance of earthquake lightning. As Eureka Alert reports, there have been many sightings of the lights in areas that don’t have granite.

While research continues on this rare phenomenon, we can add earthquake lighting to the list of fascinating, sometimes baffling natural occurrences on this crazy pale blue dot we call Earth. 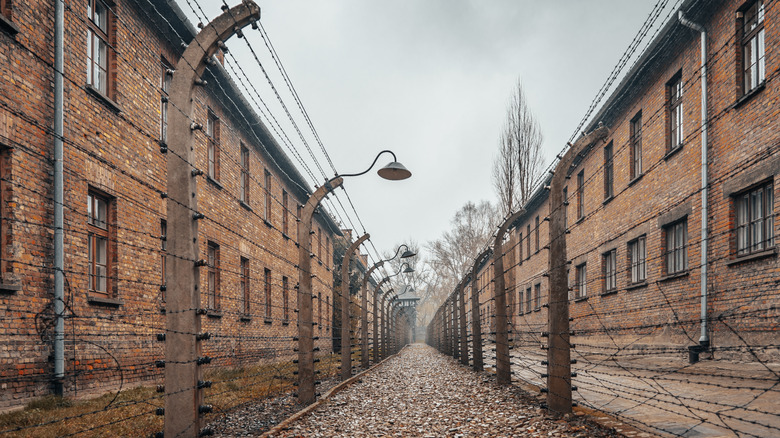 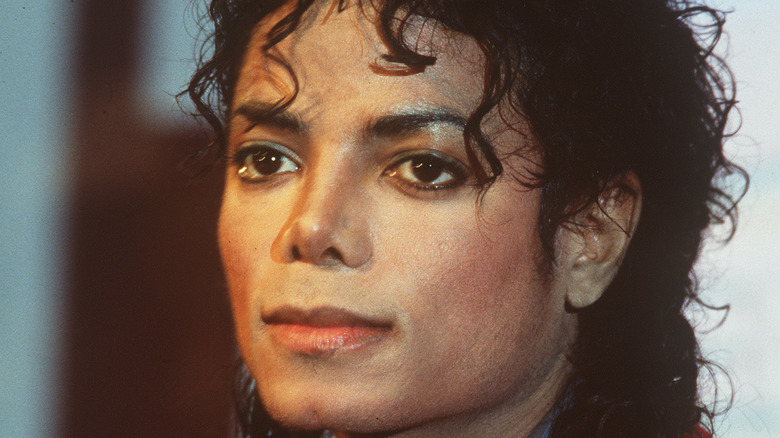 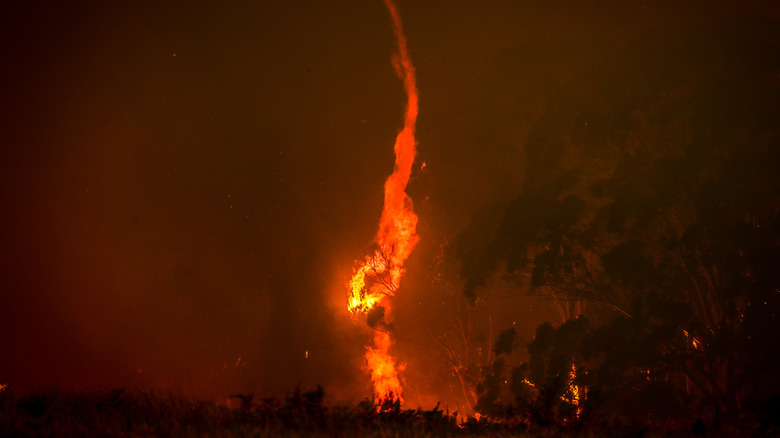 All About The Natural Phenomenon Of Fire Whirls

While a spinning vortex of fire dancing on the horizon looks mesmerizing and Instagram-worthy, it
Facts / 2021-07 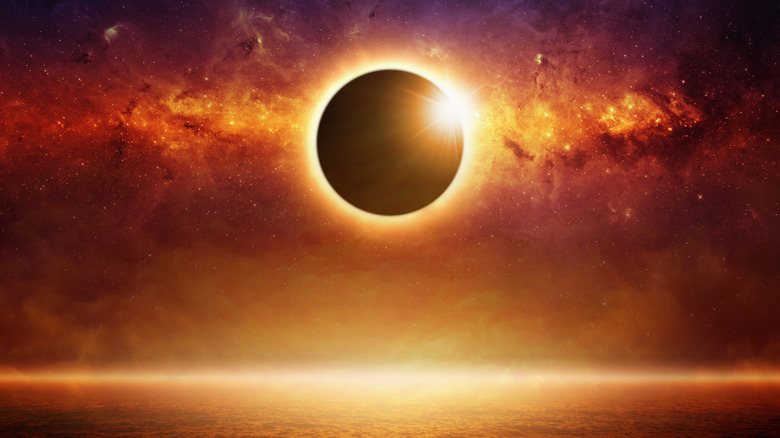 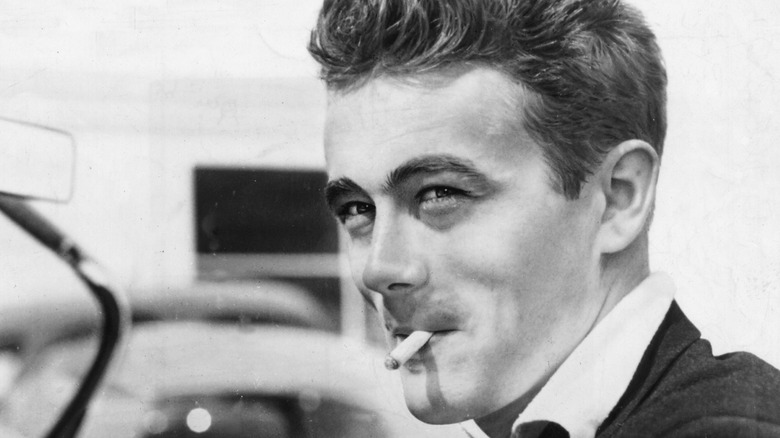 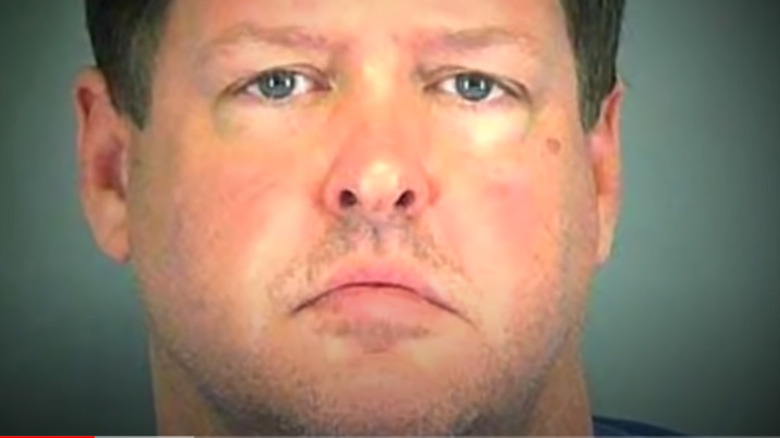 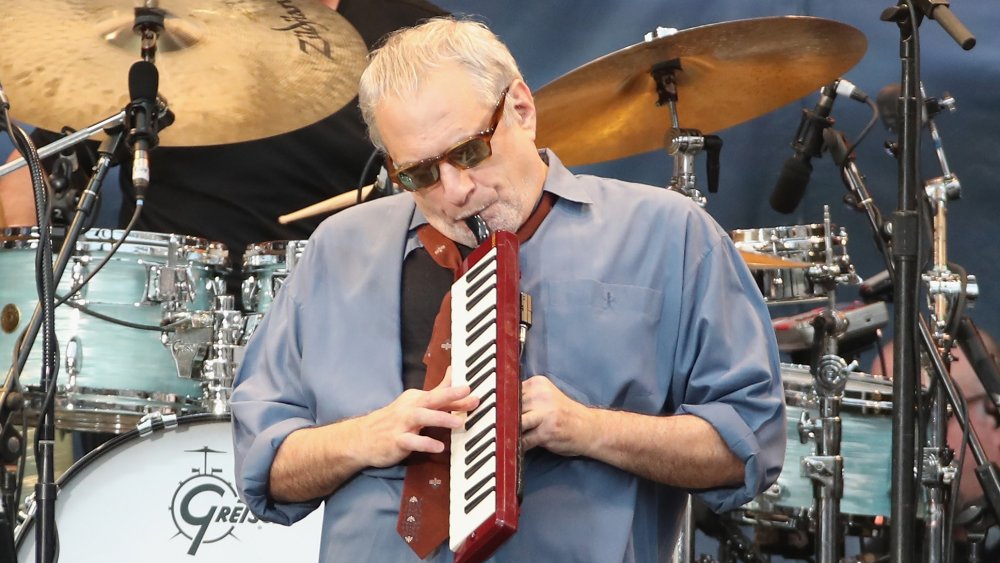 Here's How Much Steely Dan's Donald Fagen Is Really Worth

Donald Fagen is the co-founder, lead singer, and keyboardist of Steely Dan, a band noted by the
Facts / 2020-09 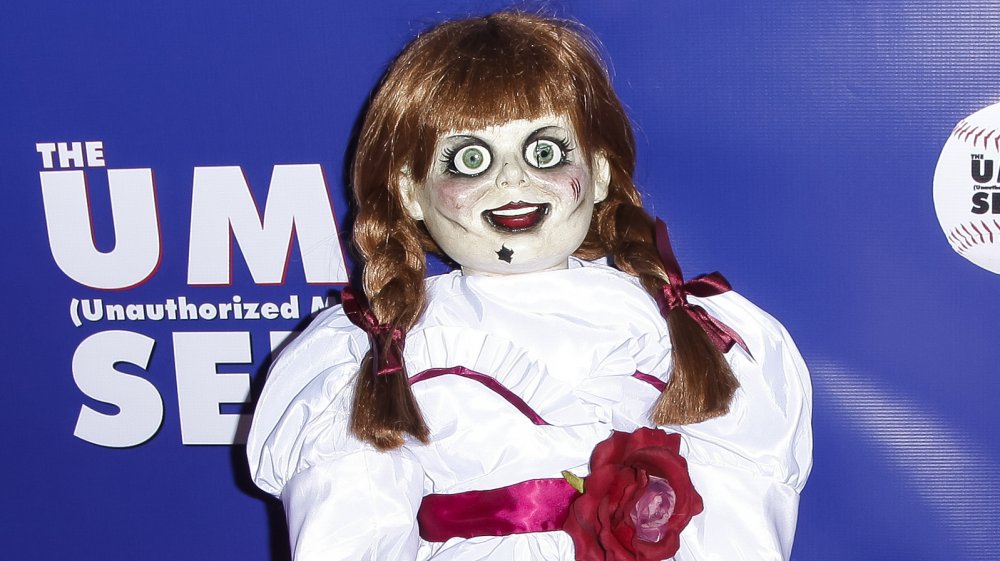 The True Story Of The Doll That Inspired Annabelle

The Conjuring franchise of films, the first of which was released in 2013, takes its audience down
Weird / 2020-09 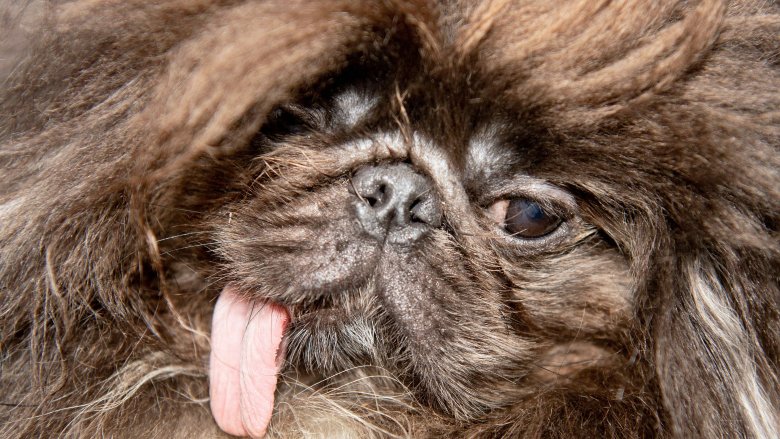 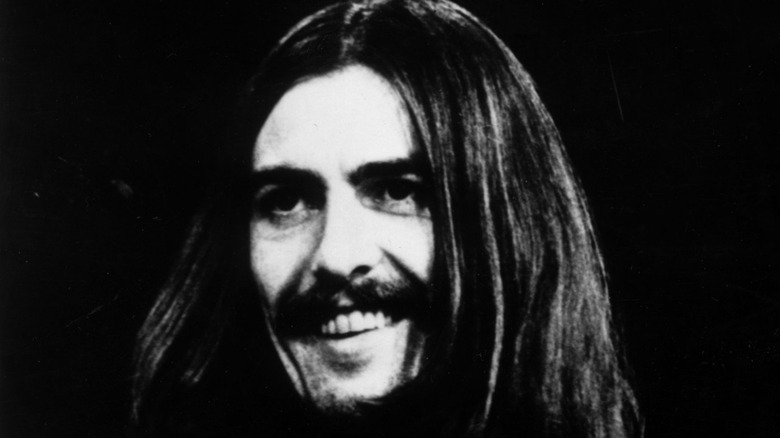 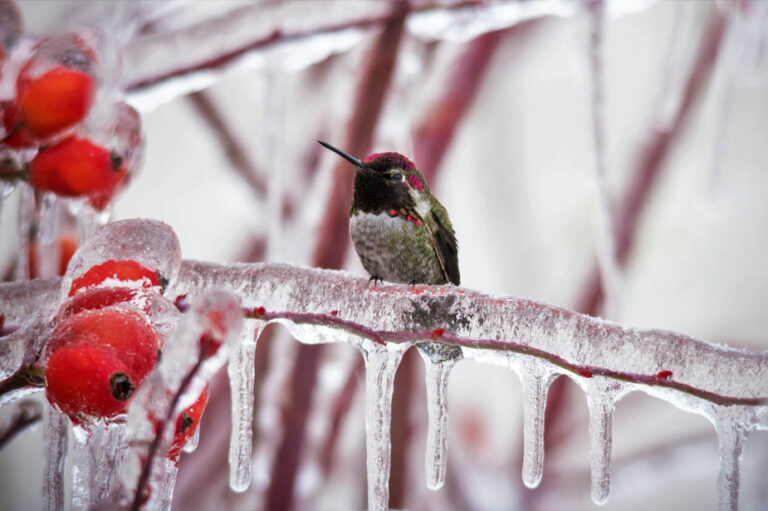 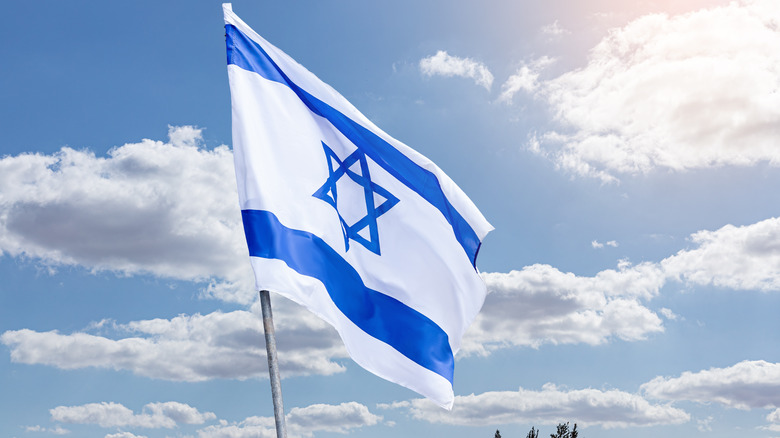 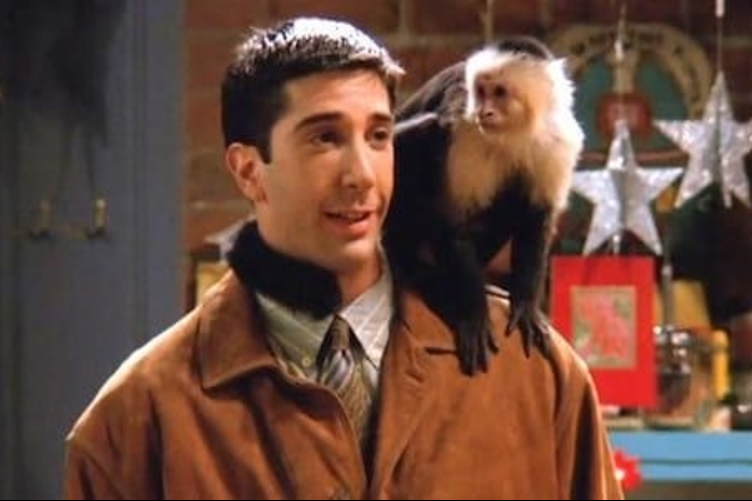 Fun Friends Facts Plus Juicy Behind-the-Scenes Stories
Friends is, arguably, bigger now than it was then. The original audience didn’t go anywhere, and, 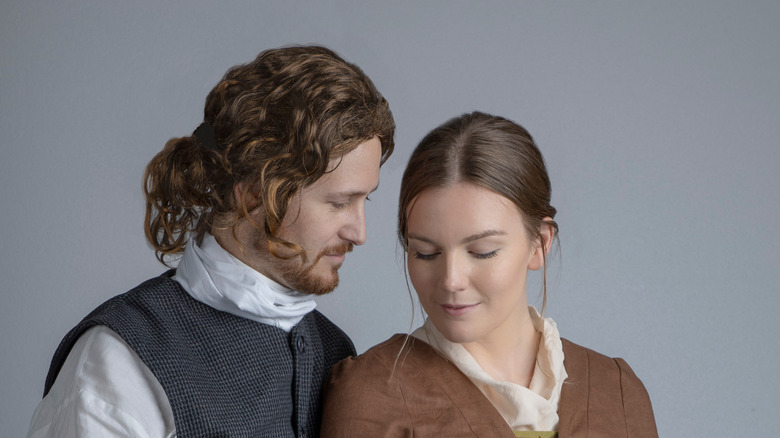 Here's One Of The Few Ways Women Could Divorce In Medieval England
Although divorce might seem like a modern concept, it dates back thousands of years, when ancient 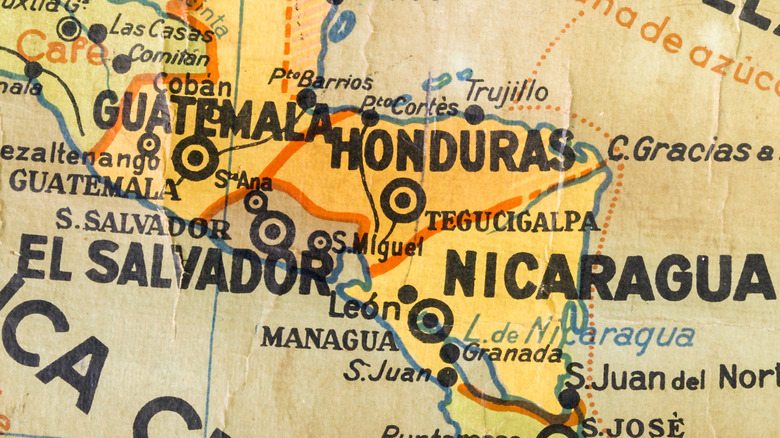 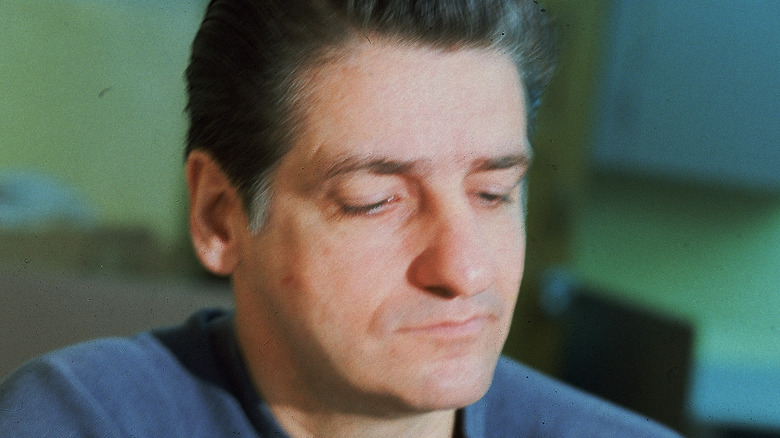 Robert Wilson: The Truth About The Man Suspected Of Killing The Boston Strangler
When a killer in a highly publicized murder case is caught and thrown in prison, it is often 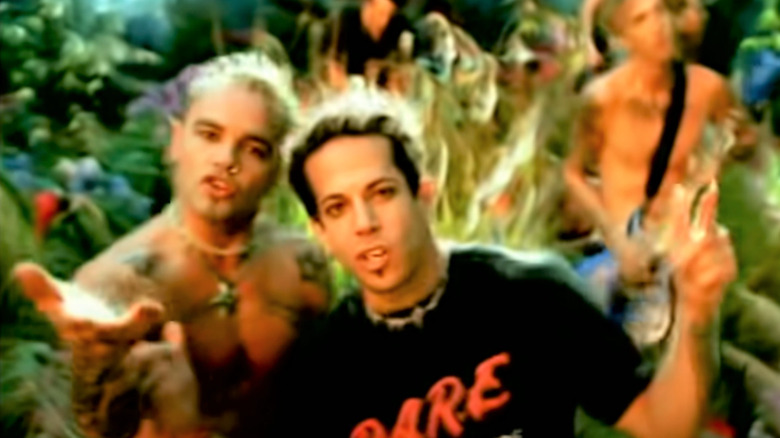 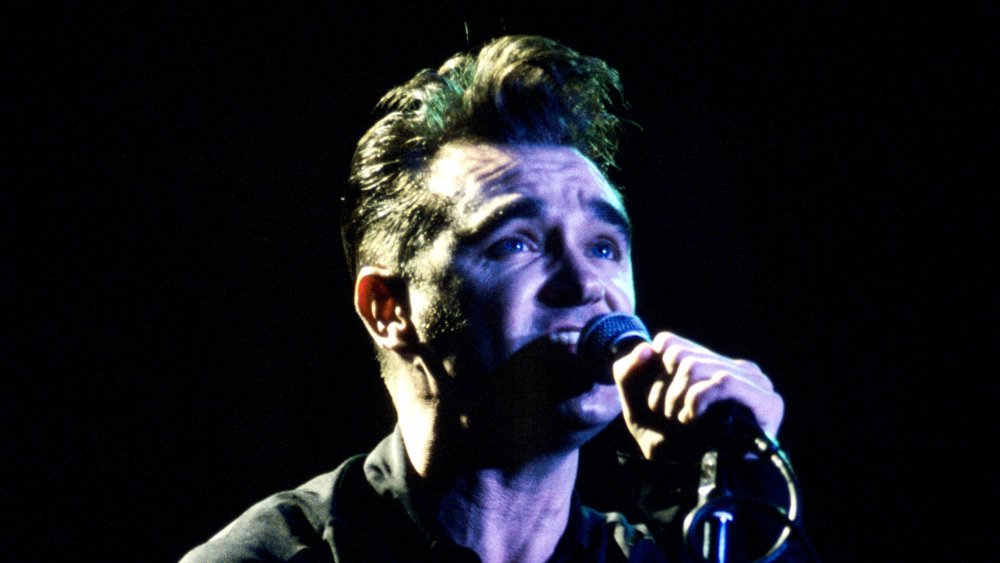 Why The Smiths Decided To Call It Quits
Any break-up is complicated. Even if you feel as though you can give a single, definable reason for 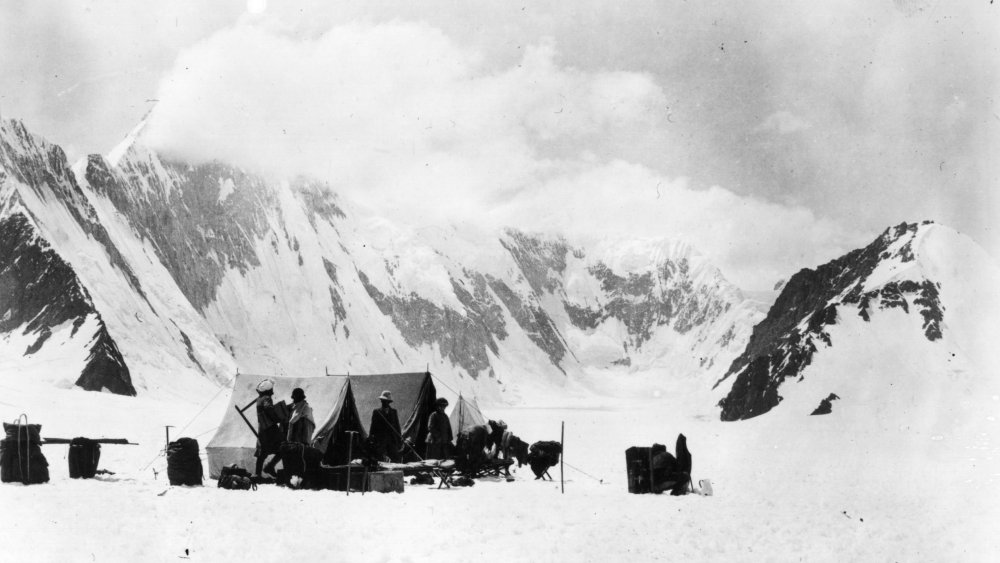 Dozens Of Ancient Viruses Discovered In Tibetan Glacier
Science is, and always has been, largely boring. If it were exciting, we wouldn't need hip young
pictellme.com