Despite being seen largely as leisure activities, sports have actually been an important part of life for humans for thousands of years. For example, as World History Encyclopedia reports, some form of a ball game was played by ancient Mesoamericans, possibly originating thousands of years BCE. Similarly, according to Football History, starting around the 12th century, entire English towns would show up, ostensibly to kick a ball from one end of town to another, while also maiming other players and destroying the town itself. That game evolved into what is known today as Association Football, or soccer.

Over here on this side of the Atlantic Ocean, the Mesoamerican game has become a relic of history. However, another game played by pre-Columbian natives not only survived, but is still played to this day. It underwent some revisions to reach its modern form, according to STX, going from something involving hundreds if not thousands of players and played over several days, to involving only a couple dozen, playing for about an hour and a half.

That game is lacrosse.

Something like lacrosse was described by a missionary in 1636

As The Canadian Encyclopedia reports, games that are similar to lacrosse were played by Native American tribes in the Great Lakes region for hundreds of years, although their origins are difficult to trace.

In 1636, according to The Washington Post, a Jesuit missionary, identified by the Canadian Encyclopedia as Jean de Brébeuf, observed members of the Huron tribe  flinging a hide-covered ball to and fro, using curved sticks with pouches at the top. The natives called the game “bagataway”; Father de Brébeuf called it “crosse,” though what he observed may or may not have been the game we know today. Douglas Fisher, an historian, thinks the likely roots are with a Mohawk game called “tewaarathon,” says The Canadian Encyclopedia. Eventually, someone — the record isn’t clear who exactly — thought the game’s sticks resembled a bishop’s crosier (shepherd’s staff) — “la crosse” — and the new name stuck.

Over the centuries, the rules were codified, resulting in the game we have today with tightly-managed time controls, equipment, players’ positions, and so on.

In America, lacrosse has experienced explosive growth over the last few decades. According to a 2018 report posted by Samford University in Birmingham, Alabama, participation in the sport doubled, from 1.2 million players to 2.9 million between 2007-2017. The university also notes that, due to the expense of the equipment, the game is generally played, at least at the junior level, by kids from wealthier families. 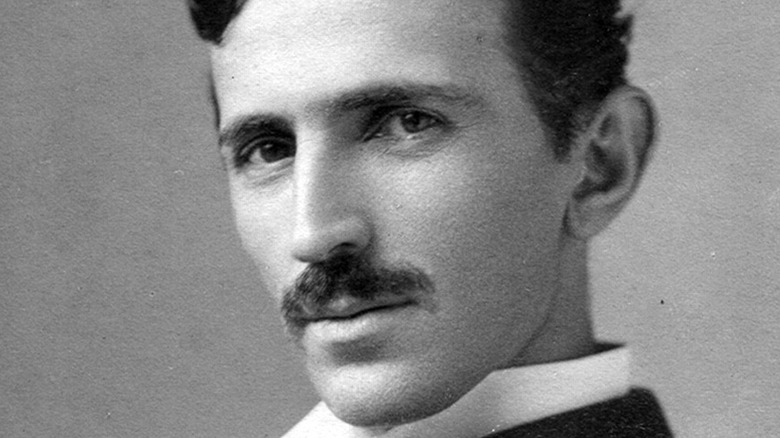 After dying penniless and nearly forgotten in 1943, the extraordinary Nikola Tesla now enjoys a
History / 2021-10 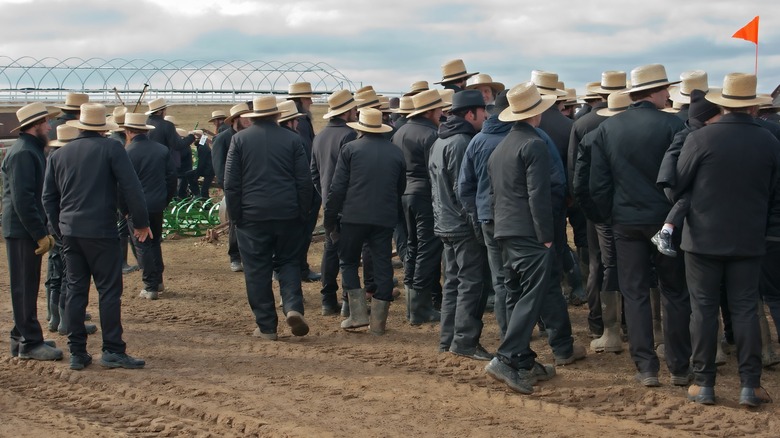 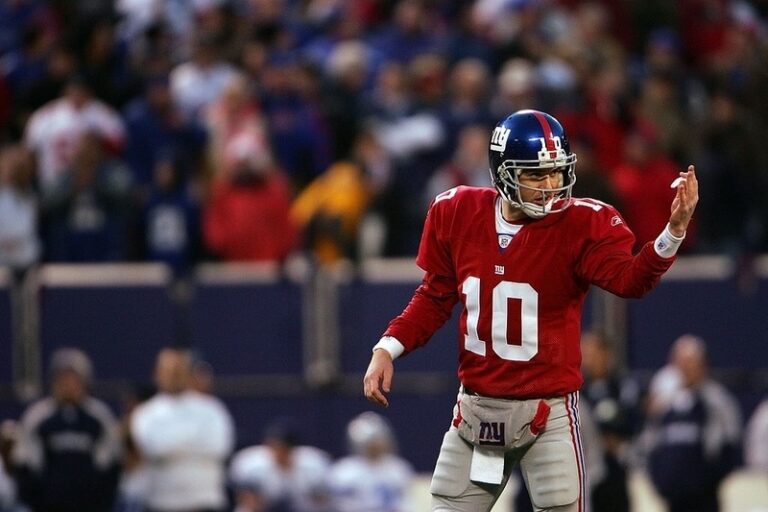 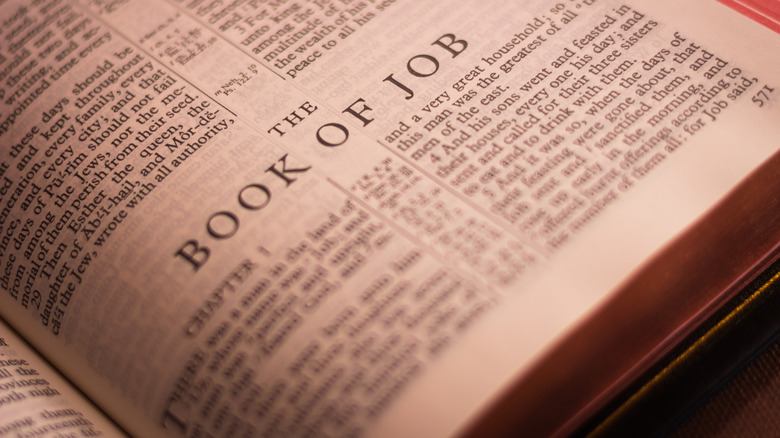 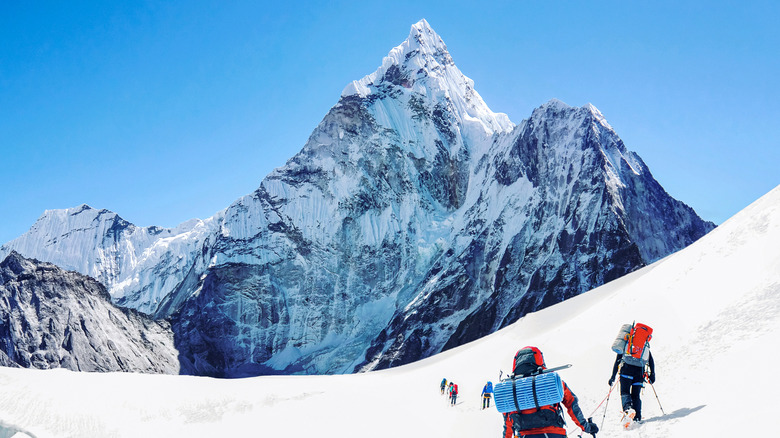 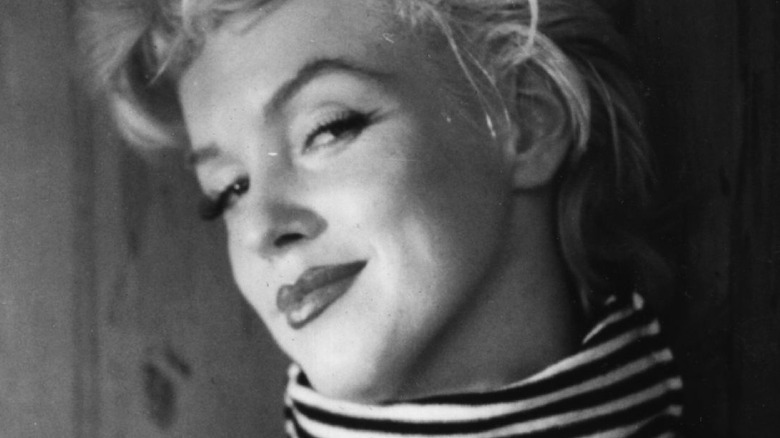 Marilyn Monroe's Eerie Letter From Inside A Psychiatric Hospital

If ever there was an extraordinarily complex life, Marilyn Monroe's was it. A producer, actress,
History / 2021-05 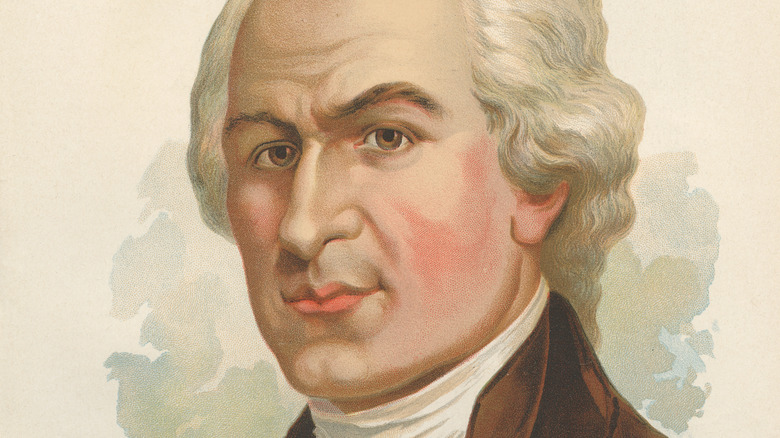 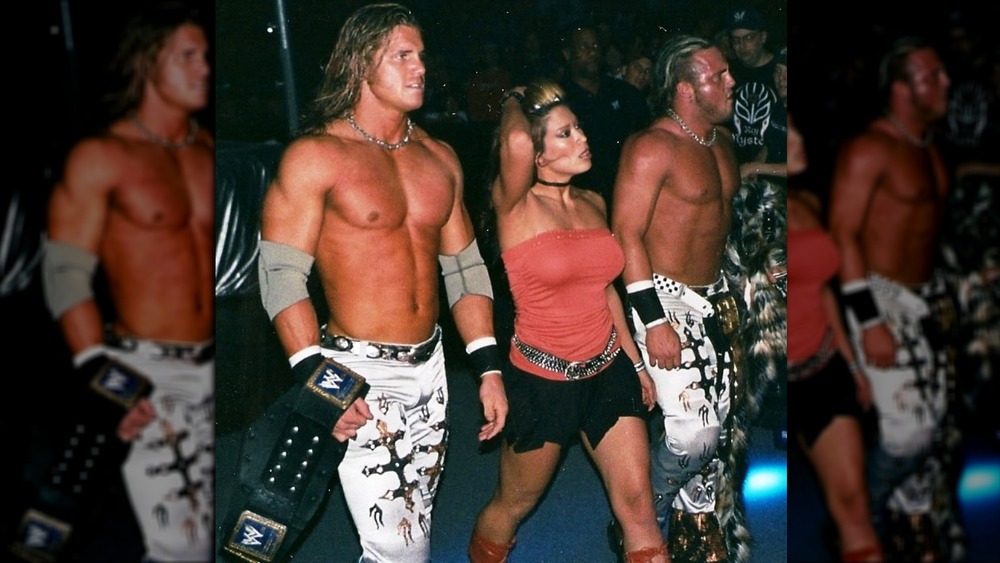 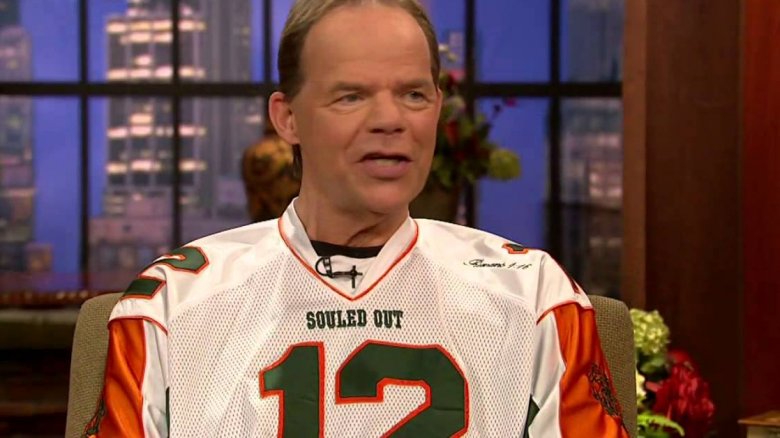 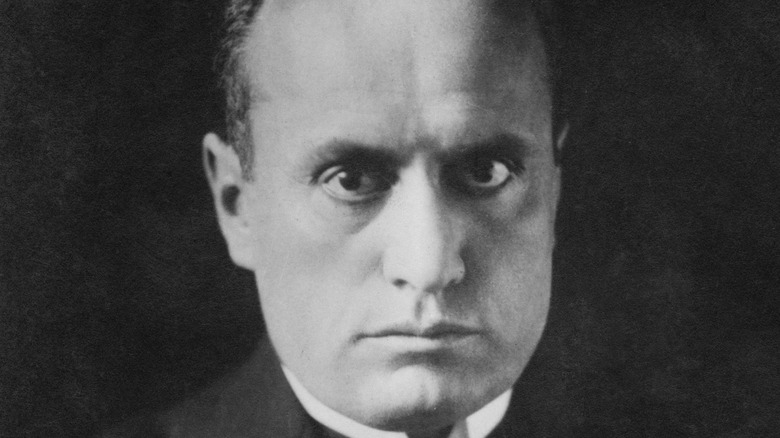 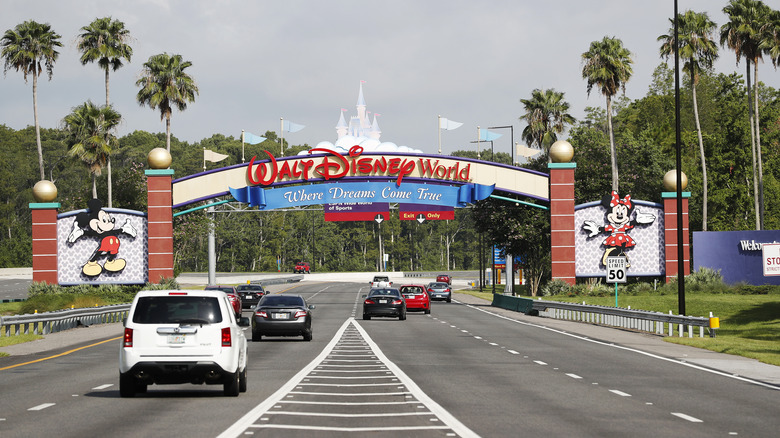 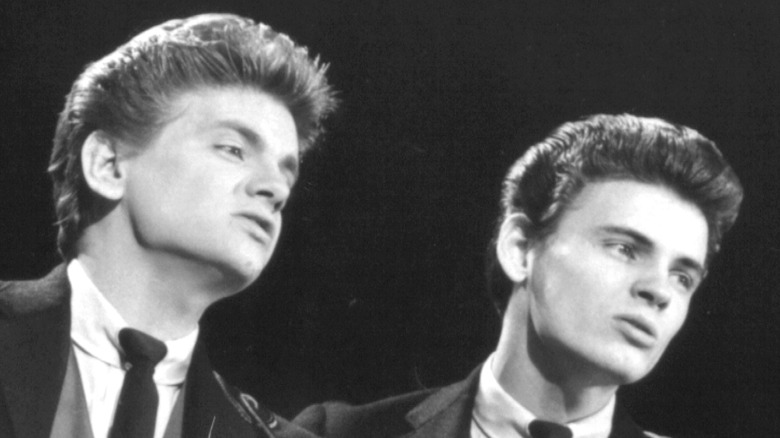 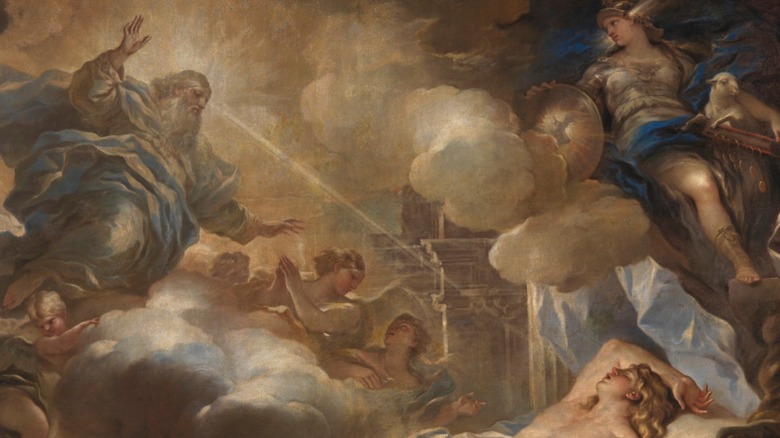 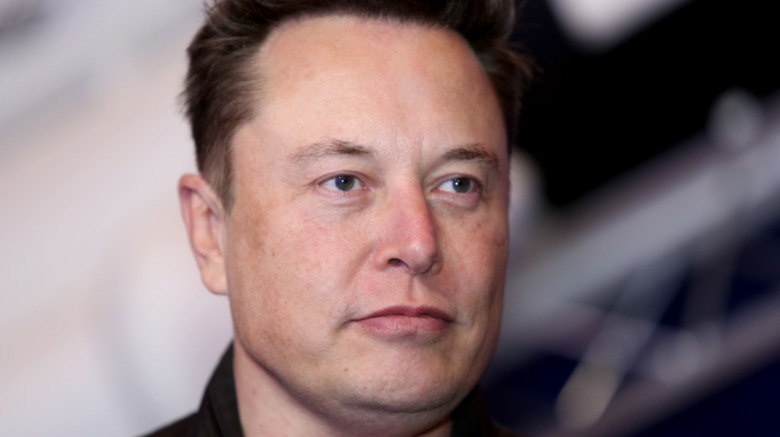 How Many Kids Does Elon Musk Actually Have?
Global businessman and billionaire Elon Musk is best known for being the CEO and co-founder of 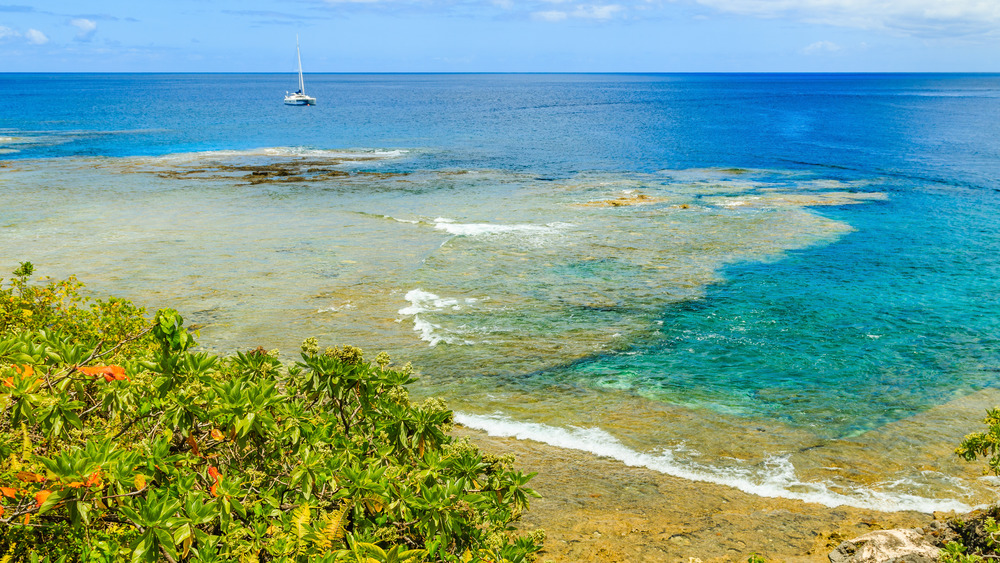 This Island Nation Has Disney And Pokemon Characters On Its Money
When you were a kid, did you make your own money and put your face on it? Did you ever wonder why 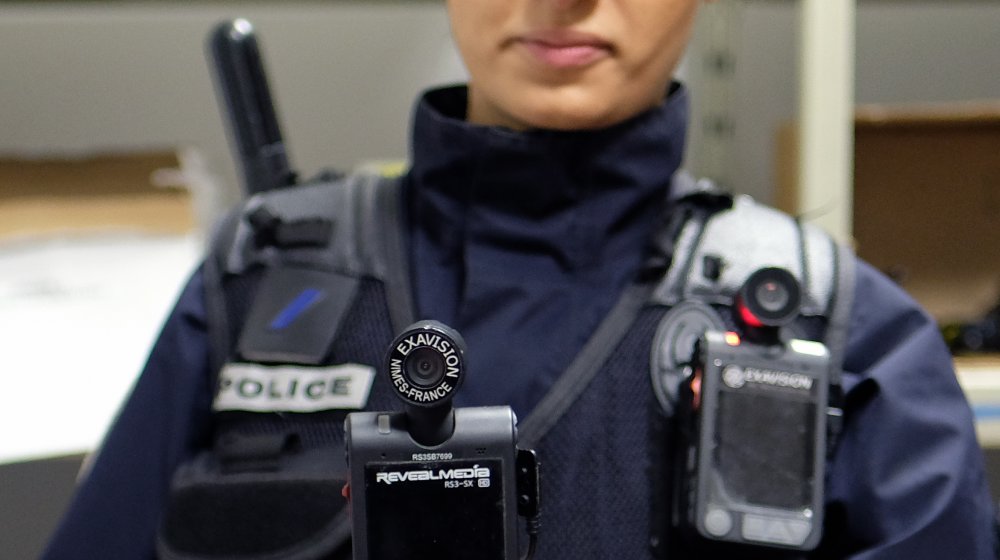 Company Testing 'Robocop' Facial Recognition Software With US Police
Any time that the fuzz tests out new technology, a slight sense of dystopian dread rises up in 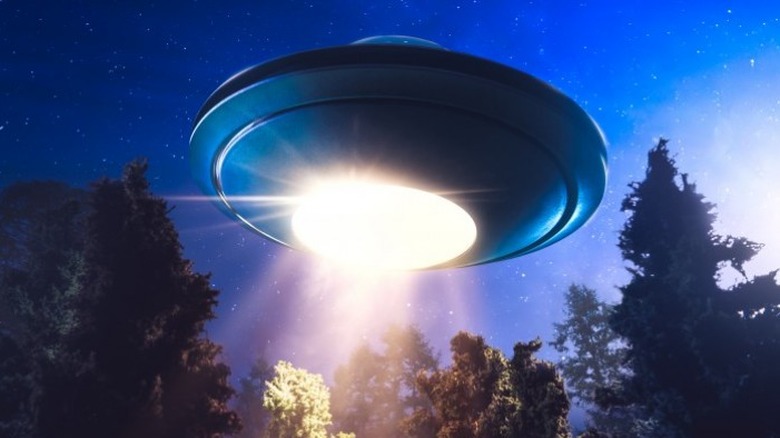