It’s really easy for people to forget that we live in an extremely hostile environment. No, not the Earth, necessarily — which does have many ways to try to kill humanity on its own, ranging from earthquakes to tsunamis to volcanic eruptions. Our home world is part of the solar system, which, according to Scientific American, is hurtling through space at 490,000 miles an hour — and space itself is full of things that could end our existence.

Let’s start with the sun, which, while giving us life-giving heat, also bombards us with rays which, if we don’t wear proper protection, could cause cancer, according to Scitable by Nature Education. There are also solar flares, which could fry a lot of our satellites and cause our civilization to go backward — and quickly. Let us not forget that in several billion years, it could also become a red giant and engulf us, per Astronomy. If that wasn’t enough, there’s another thing that can happen — Earth could get put into an unstable orbit and either get pushed into the sun or ejected from the solar system entirely, as Space.com says.

Moving further from the sun would be very bad

Suffice it to say, neither of these options are great. If the Earth were to lose the warmth of the sun, it would become an inhabitable iceball, according to Discovery. The question is … how could this happen? The comforting news is that it would not be sudden. Basically, a star would have to enter the solar system and disrupt the gravitational pull of our sun and cause us to be kicked right out. But there are no stars that are close to doing that within our lifetimes.

But it is a possibility — for example, a star called Gliese 710 will enter the Oort Cloud, which is a large halo of comets, within 1.35 million years, an event that could kick some of those comets towards Earth, per Business Insider. It likely won’t cause the planet’s orbit to go askew, but another star could. Fortunately, humanity, if it is still around, could have had ample time by then to figure out how to either get off the Earth or create artificial colonies that would be able to sustain humans even without a sun.

As time goes on, the Earth will get further away

Let us not forget that the Earth itself is also slowly moving away from the Sun, according to Nine Planets, at a rate of roughly 15 centimeters each year. That’s doesn’t seem like a lot, according to those of us who would not see anything over the course of our lifespans — but over millions of years, it could turn into something more significant. Nine Planets also notes that the sun is also losing speed, roughly three milliseconds every 100 years … so the Earth could escape the sun’s gravity … eventually.

Like many things, the change to Earth’s orbit seems like a far-off thing that is not worth thinking about now, especially since it involves millions of years. As distant as it may be on our timeline, it’s still something that should be kept in mind as each generation comes and goes. Then hopefully whoever is around then will be ready for whatever comes their way. 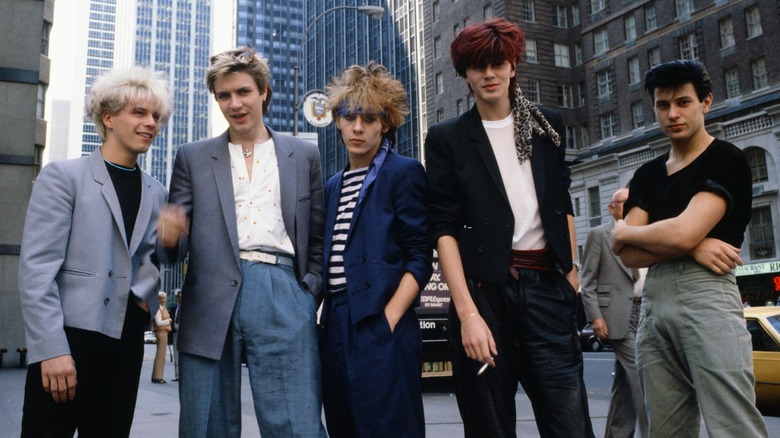 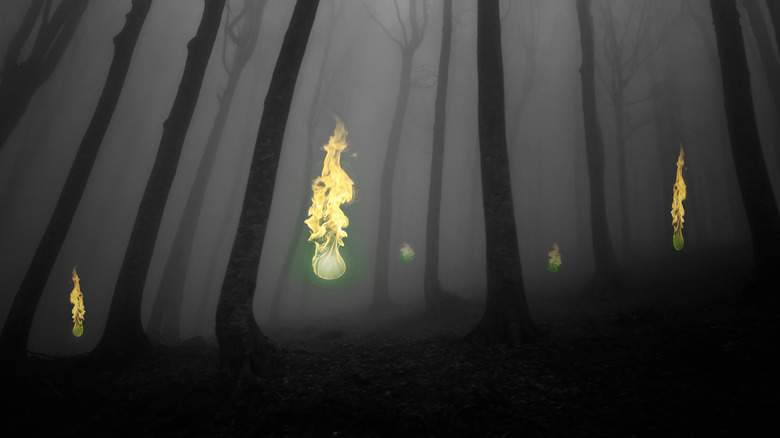 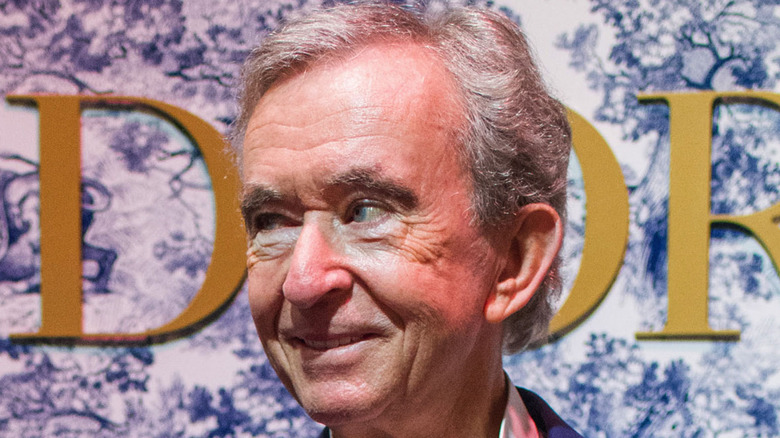 There are two ways people tend to view billionaires, and it really comes down to what part of their
Facts / 2021-08 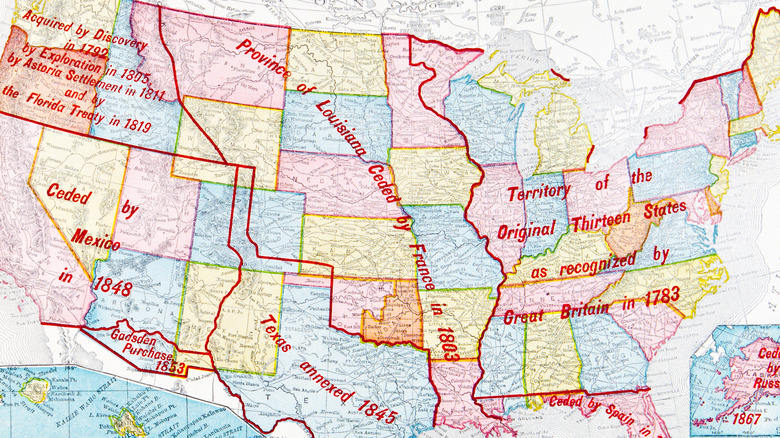 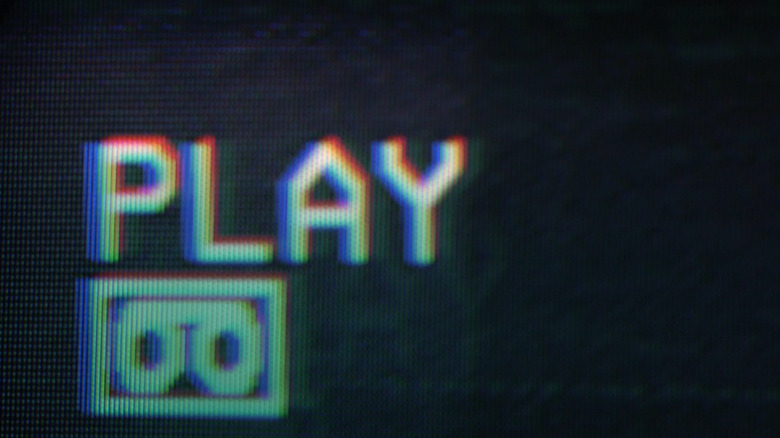 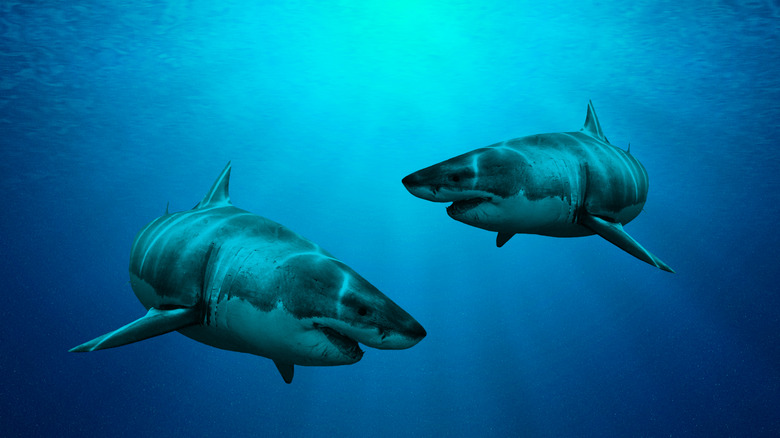 The Weird Truth About Glow-In-The-Dark Sharks

Bioluminescence is an ocean oddity that only gets creepier when it gives way to the phenomenon of
Facts,Weird / 2021-07 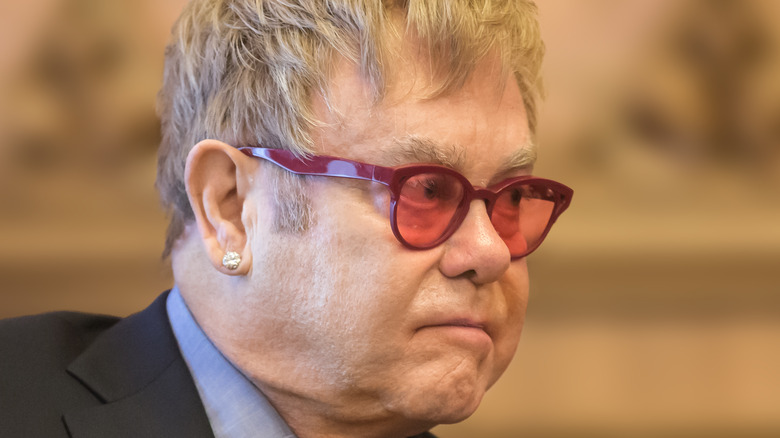 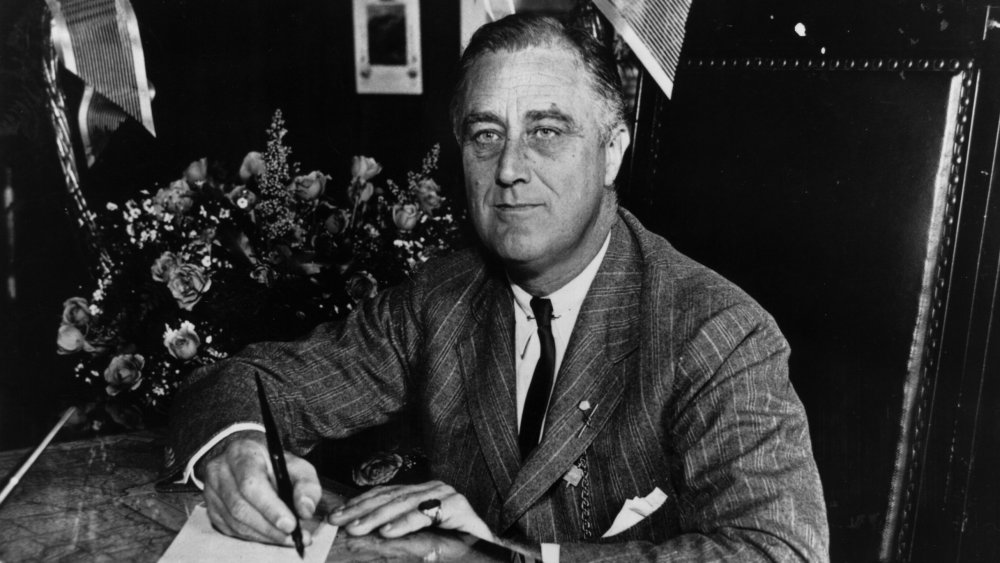 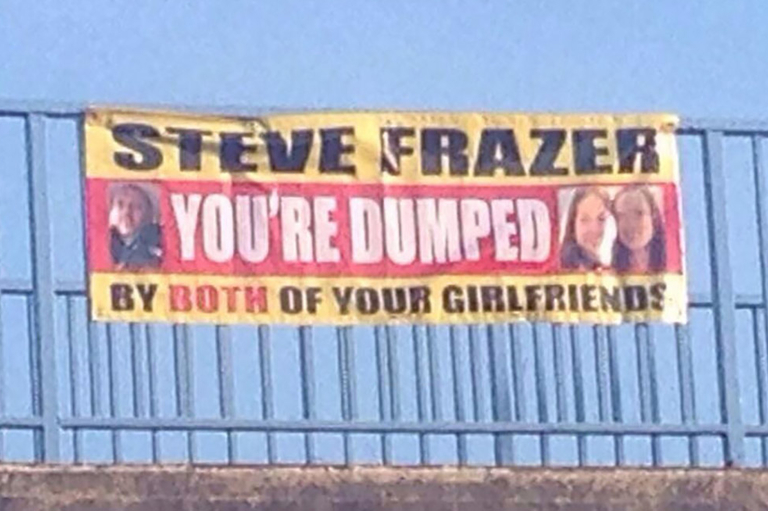 More Brutally Honest Breakup Messages That Will Give You Love Trauma
Have you ever been dumped through a text message? These people have! If you loved reading about

The NFL’s Most Overrated Quarterbacks
What is an overrated quarterback? It’s a good question. We hear the term thrown around in the 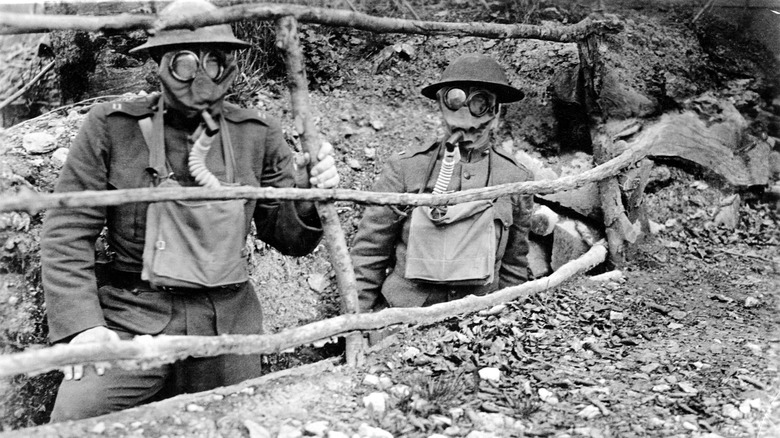 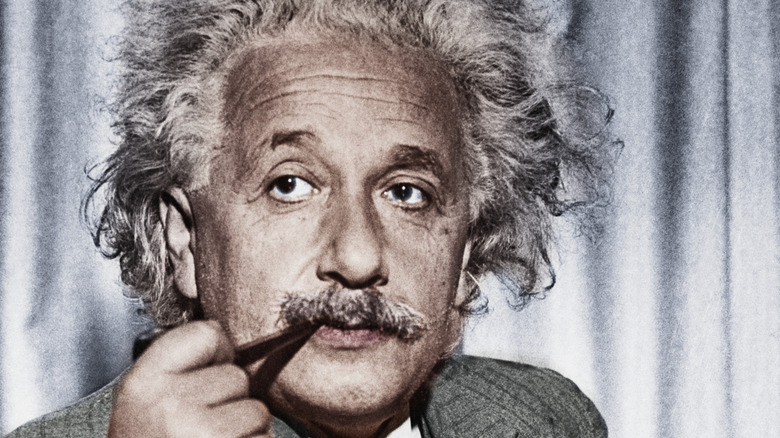 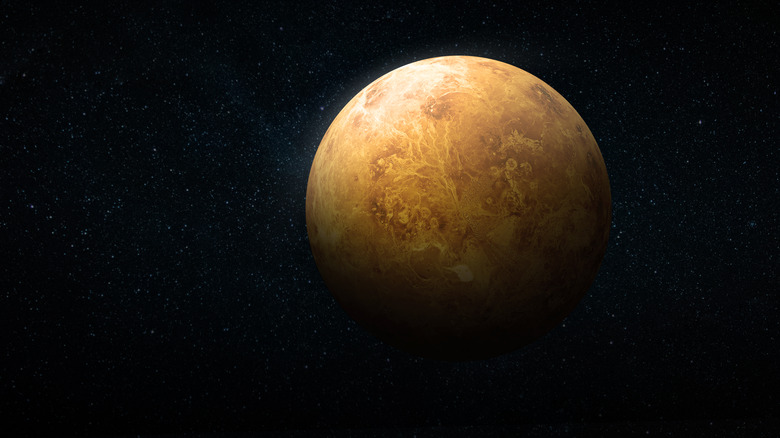 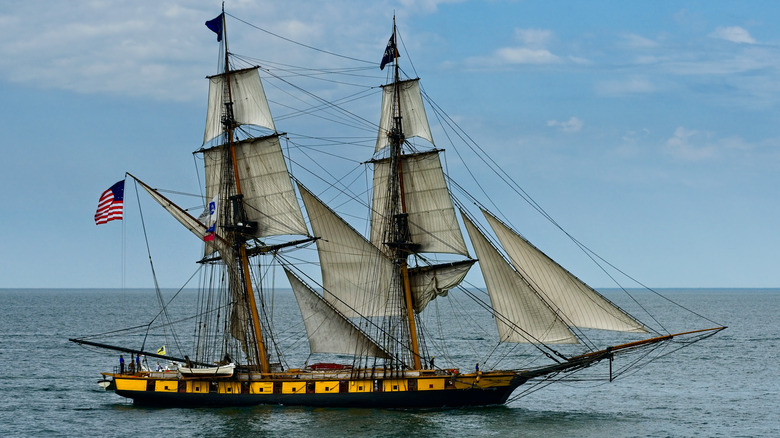 The Real Reason The War Of 1812 Began
The War of 1812 pitted the United States against Great Britain, marking the first military conflict 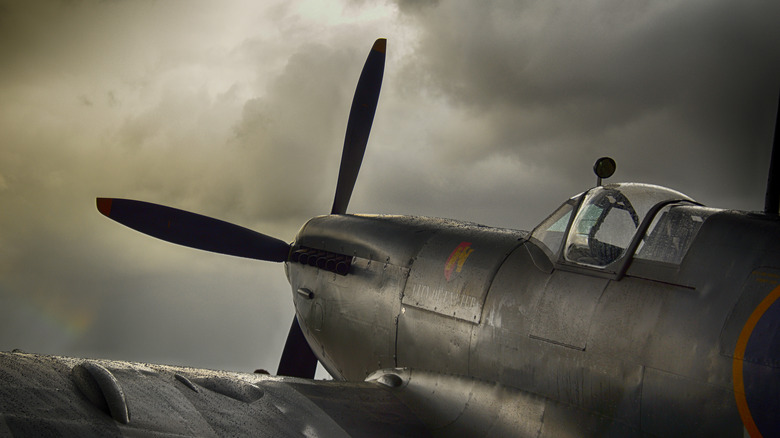 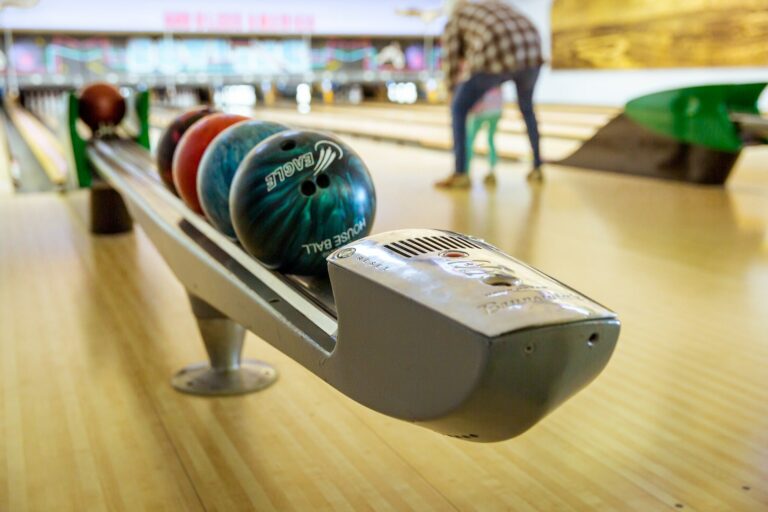 Tips to Create a Family Sports Night
Playing sports as a family can benefit your overall health and happiness. Today we’re going to 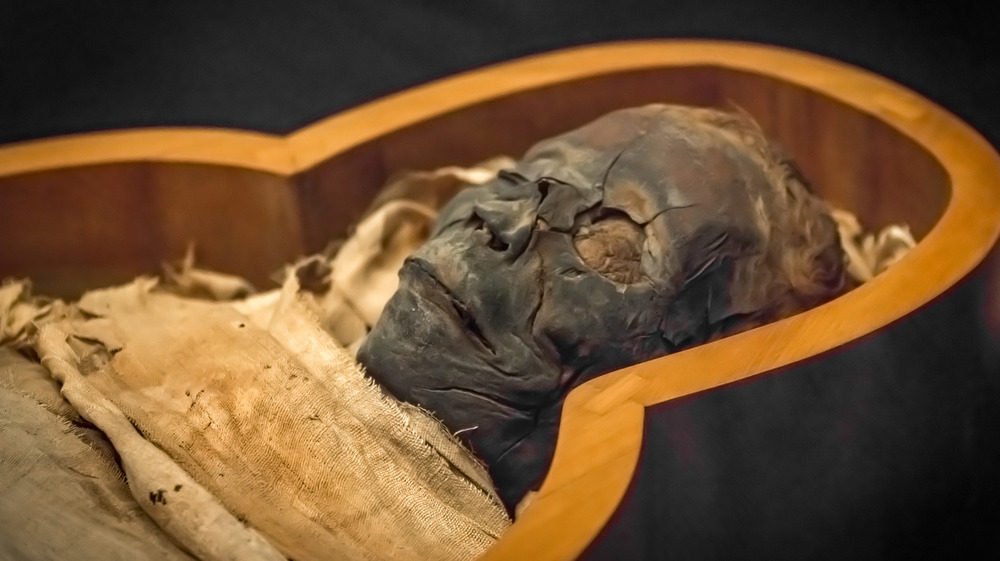 What Being An Ancient Egyptian Embalmer Was Really Like
Ancient Egypt is popularly known for its pyramids, the Nile, and of course its mummies. These 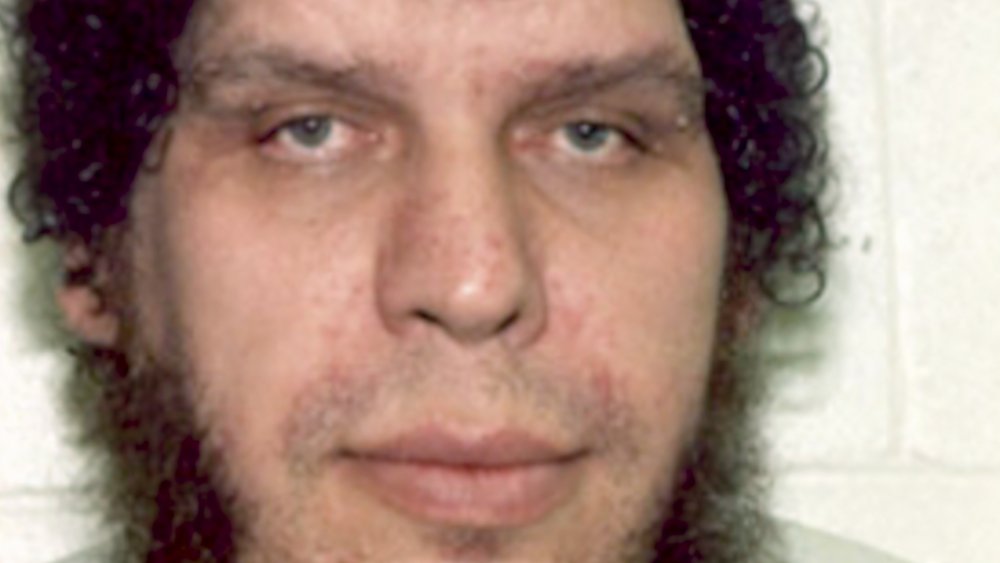 This Might Have Been Andre The Giant's Most Challenging Wrestling Match
When legendary wrestler Andre the Giant was filming The Princess Bride, he was approached by WWE
pictellme.com