There’s something about covered bridges. They add a more pastoral look to a scene, and a certain mystique. They’re not ancient bridges, but they do look like they’re from an earlier era. Covered bridges even had a starring role in The Bridges of Madison County. But the roof atop these bridges serve more than just aesthetic; they’re very practical.

Covered bridges protect the structure of the bridge itself, explained the National Society for the Preservation of Covered Bridges. Many covered bridges are made of wood, so the timbers used for the infrastructure need protection from rain and snow. The covering keeps the wood dry; otherwise, it may soak in water and eventually rot, causing the bridge to collapse. A covered bridge can last twice as long as an uncovered bridge. According to the Federal Highway Administration, an uncovered wooden bridge typically has a lifespan of only 20 years, but it can survive for at least 100 years if covered.

Covering a bridge also lets snow fall off instead of accumulating on the surface, said The Guardian. Snow piled on a structure can often damage it.

Covered bridges are still around in the US

According to the National Society for the Preservation of Covered Bridges, there are about 800 extant covered bridges in the world. Pennsylvania has the most covered bridges in the United States, with around 213, followed by Ohio with 148. The oldest bridge in the country that’s still standing? That would be the Hyde Hall Bridge in Glimmerglass State Park near Cooperstown, New York (where baseball was supposedly invented). It was built in 1825.

Despite lasting longer than its uncovered counterparts, there used to be more than 800 covered bridges in the world. Unfortunately, said the Federal Highway Administration, many historical covered bridges were destroyed by fire, flooding, and neglect. Since all parts of a covered bridge are made from wood, it’s hard to protect against that.

Covered bridges may add to a place’s historical charm, but new ones are still being built. The National Society of the Preservation of Covered Bridges wrote Ohio constructed Smolen-Gulf covered bridge in Ohio in 2008.

You may not be going around photographing covered bridges (seriously, this is how Bridges of Madison County begins), but knowing what they’re actually for probably makes them even more romantic. 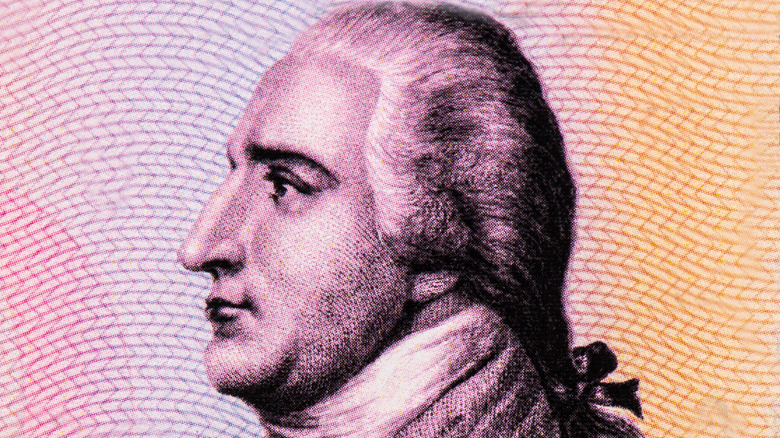 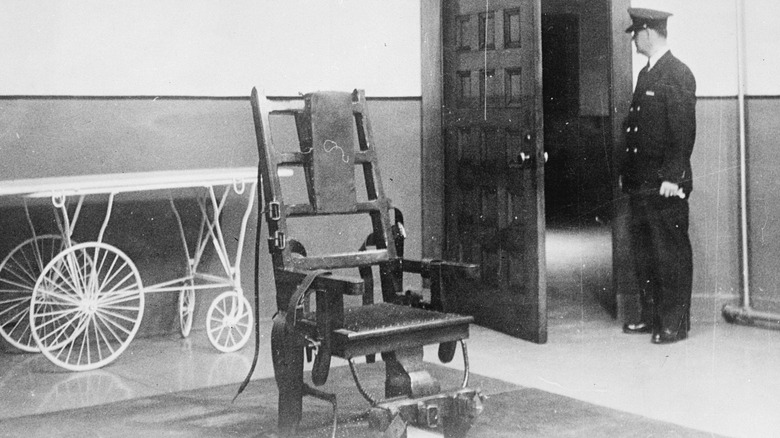 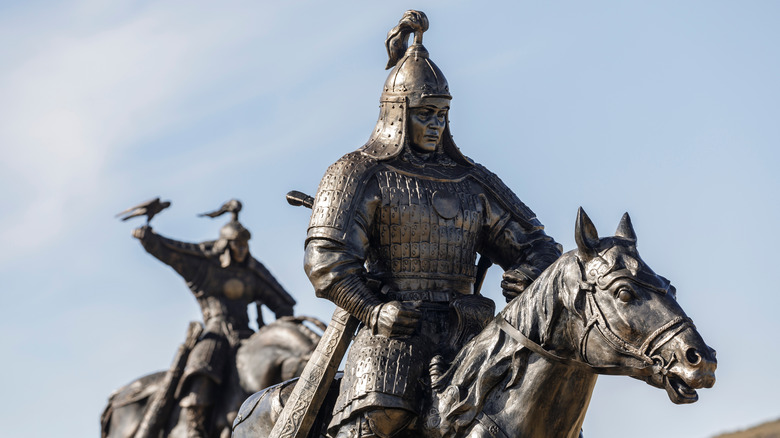 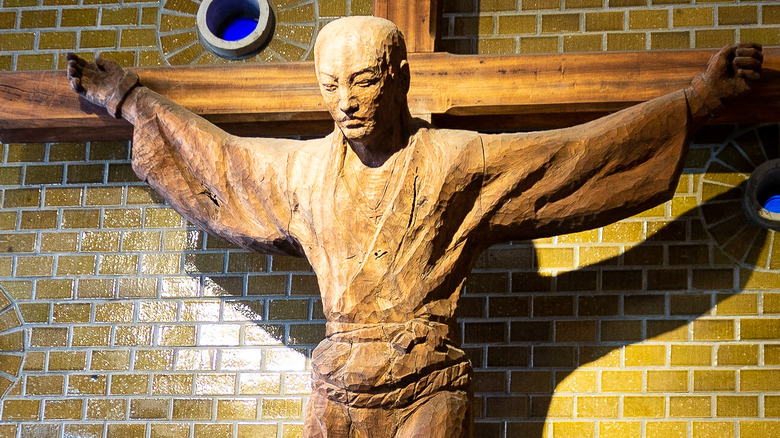 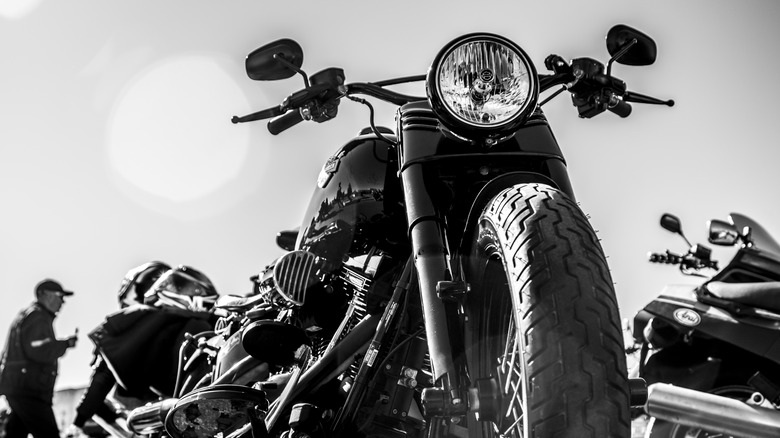 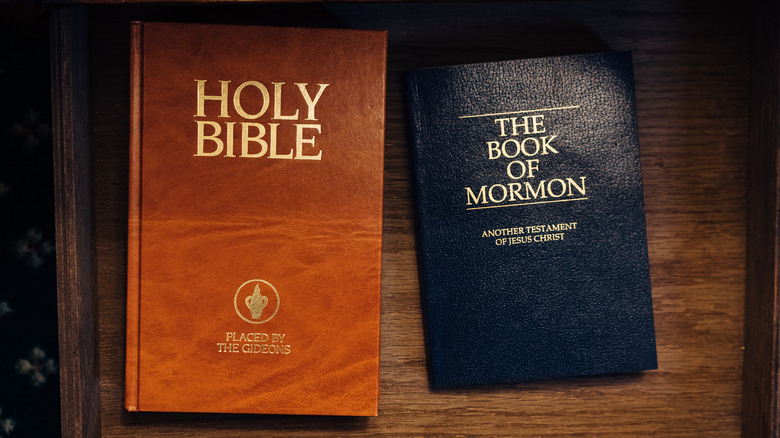 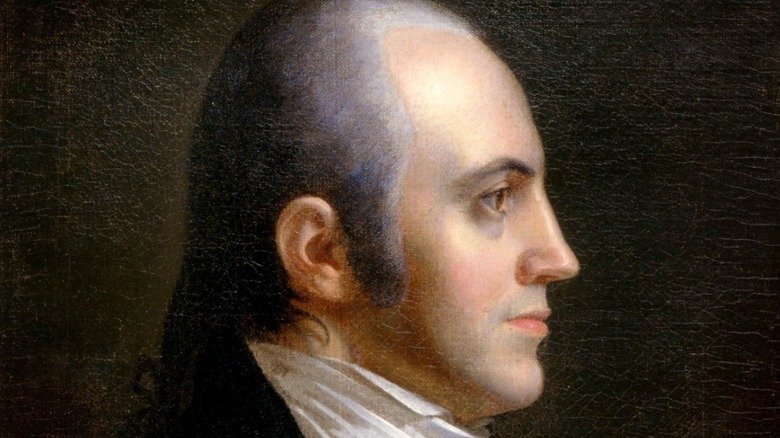 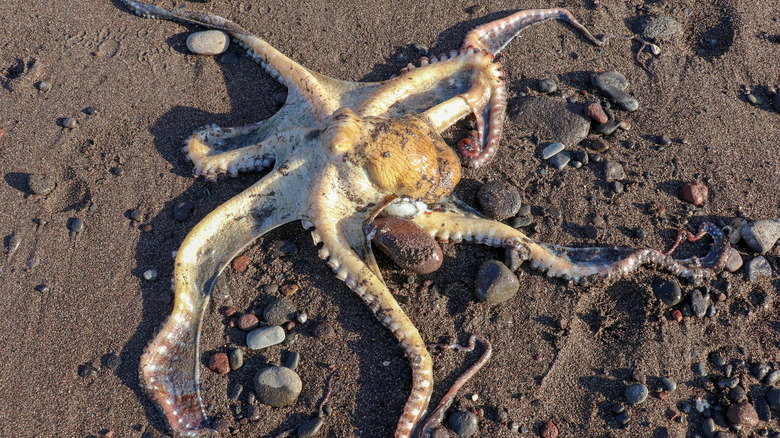 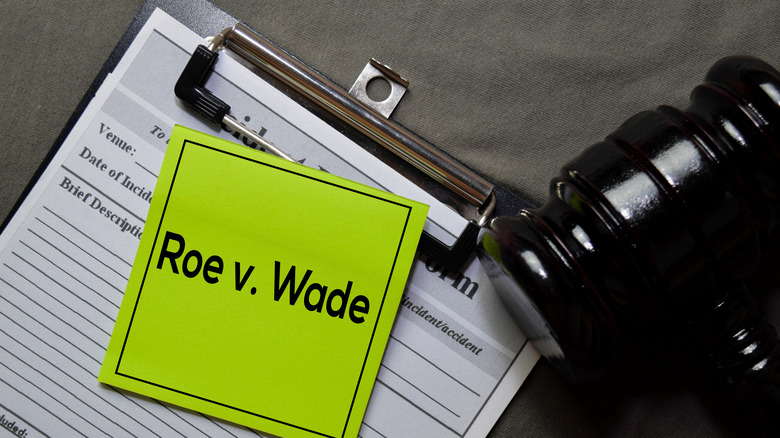 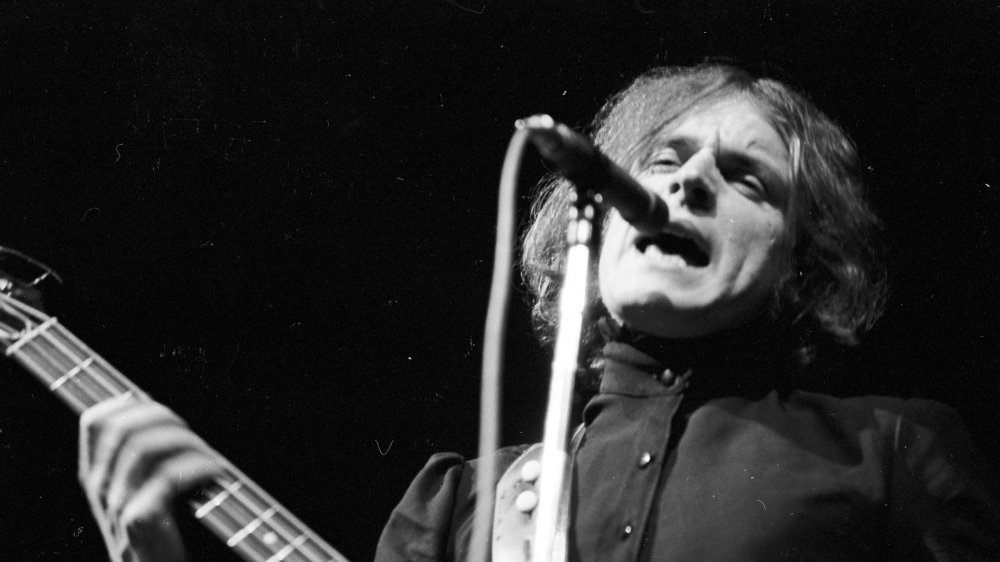 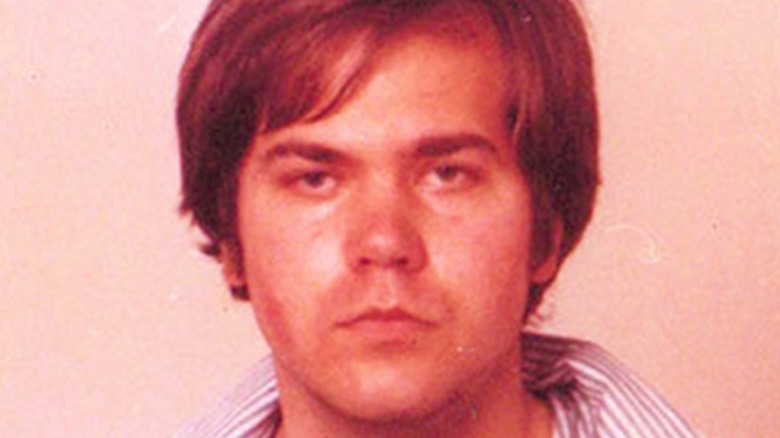 The Truth About John Hinckley Jr.'s Obsession With Jodie Foster
The man who tried to assassinate the 40th American president has won his bid to officially be free 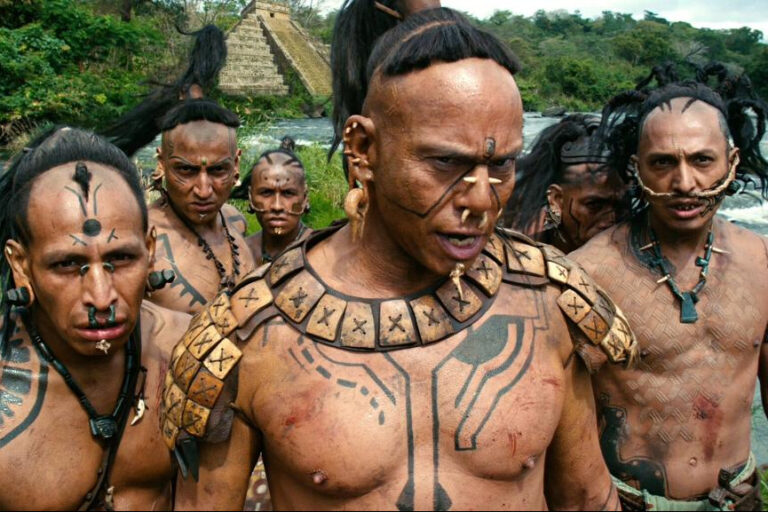 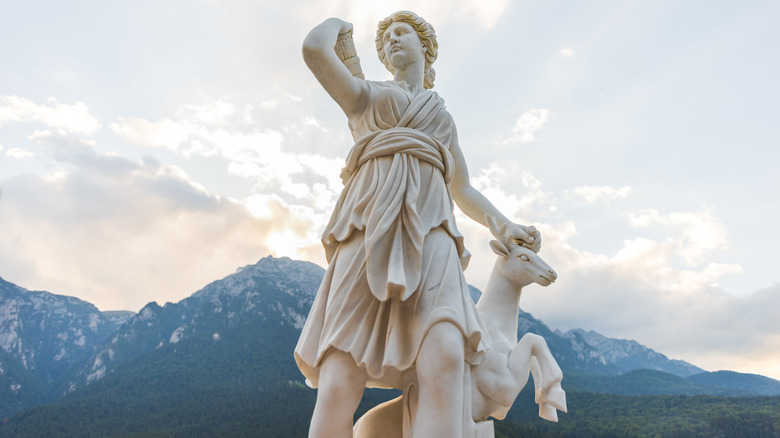 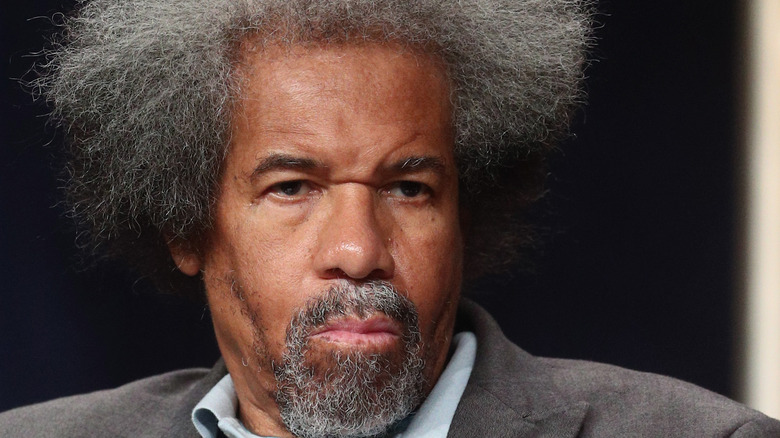 The Dark Truth Behind The Man Who Spent 43 Years In Isolation
Solitary confinement is one of the most brutal punishments an inmate in prison can experience. 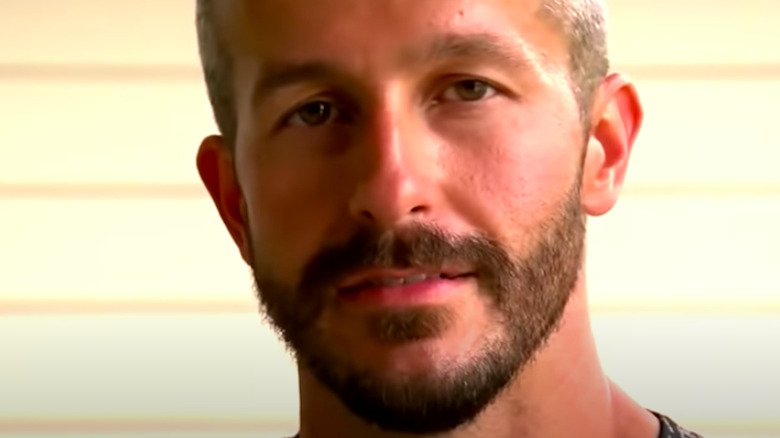 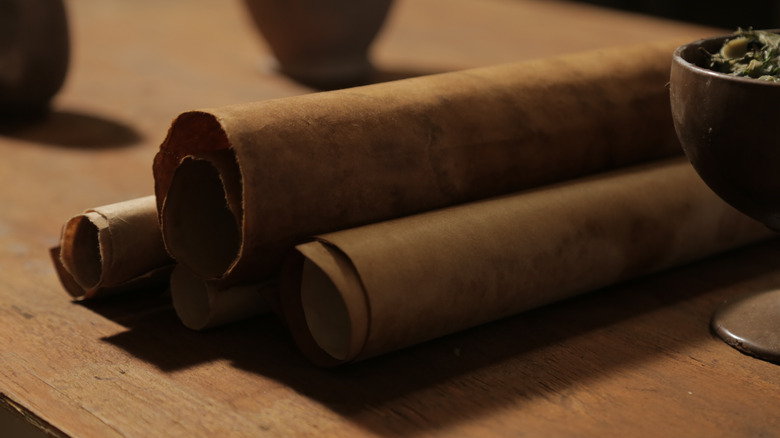 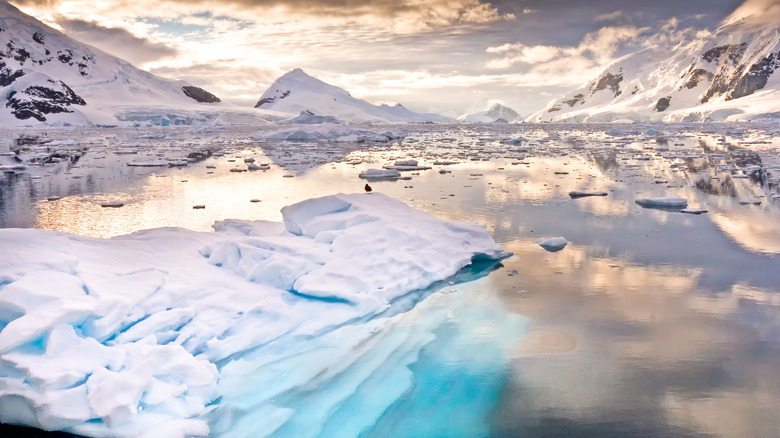 Here's What Would Happen If Antarctica Melted
The farther along we get in the grand scheme of things, in a world where climate change is up for 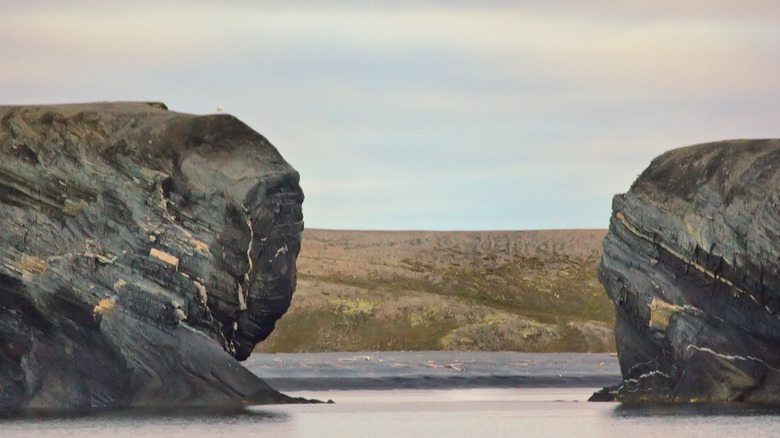 The Truth About Greek Mythology's Scylla And Charybdis
The ancient Greek culture created some horrifying monsters, including Scylla and Charybdis. Both of 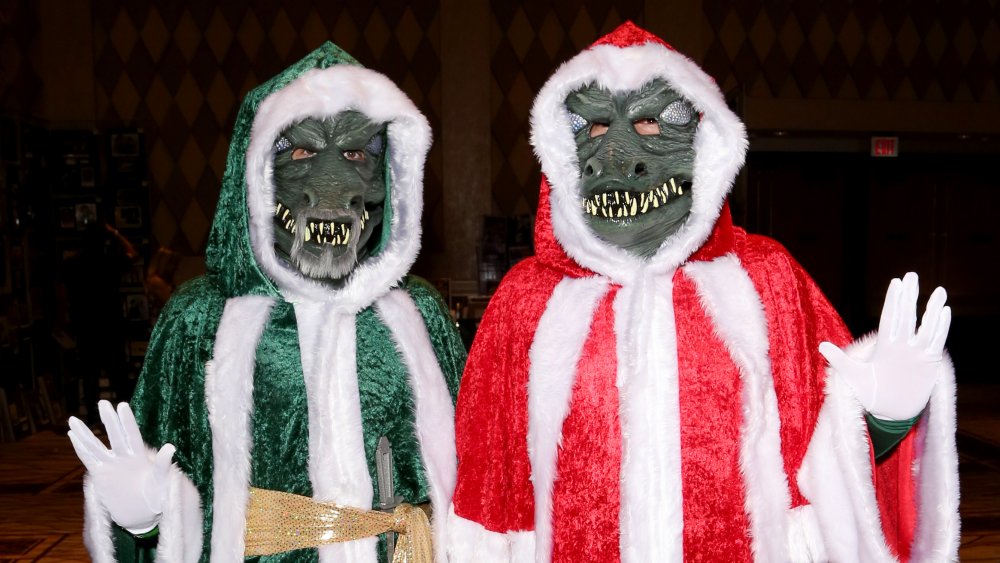 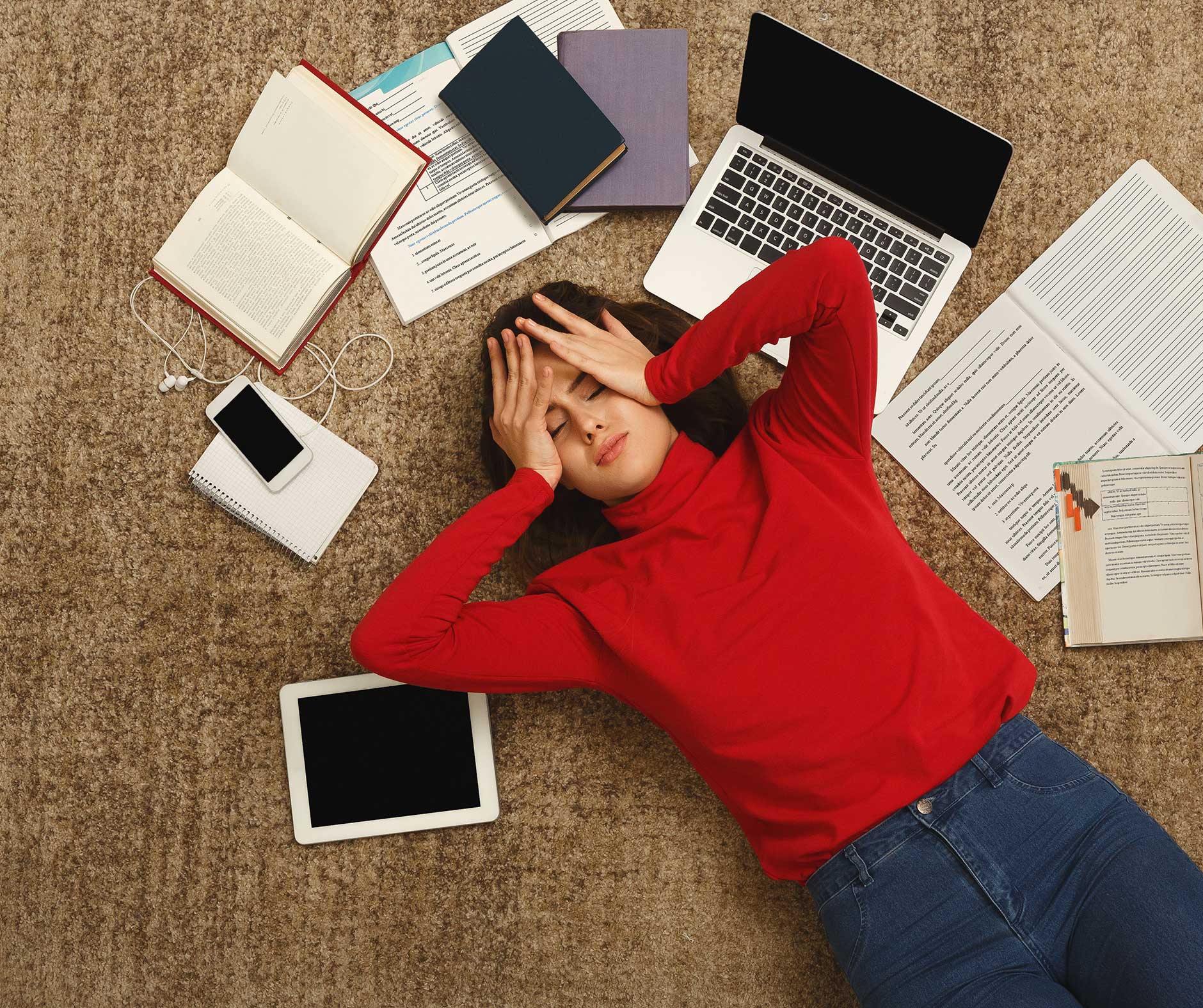 Don’t stress about it: 5 easy steps to relieve your tension
We’re all tensed sometimes, whether it’s because we had a bad day at work, our relationship is
pictellme.com