The late summer of 1931 saw the deadliest natural disaster of the 20th century. According to History, the Yangtze River in southern China overflowed and destroyed millions of houses and lives with a devastating flood. The river runs through a low-lying basin that was highly populated with peasants and farmers that depended on the Yangtze’s waters for crops and everyday needs. That year, nature set the stage for an environmental disaster.

April 1931 saw the area hit with heavy rainfall, which returned again in July to pummel the basin and send the Yangtze’s waters spilling over the top. A large area of land was flooded, driving out half a million people from their homes by early August. Meanwhile, the rain and flooding refused to cease, destroying the local rice crop that was vital to the food supply of both farmers and major cities like Wuhan and Nanjing, directly and indirectly killing millions.

50 million people were affected by the flooding

The Yangtze River has naturally flooded for thousands of years, given the basin borders a mountainous region that deposits melted snow into the river every spring and summer (via Story Maps). Decades of human interference, from the construction of dams to dumping pollution, made the flooding worse. With an unusually cold winter the year before adding extra snow to the mountains, coupled with the torrential rain of the spring and summer of 1931, the conditions were a cruelly perfect storm that led to maximum destruction and devastation.

Up to 50 million people were affected by the flooding, with 2 million dying months after the river spilled over from exposure or starvation. Over a third of China’s provinces were damaged by the flooding, and roughly 10% of the population was displaced. The walls of Wuhan collapsed, and several cities were without power as the river basin turned into a lake. Those who survived the flooding were left to struggle for food, water, shelter, medicine, and transportation. Today, modern techniques to control the waters of the Yangtze River will, hopefully, prevent such a disaster on this scale again. 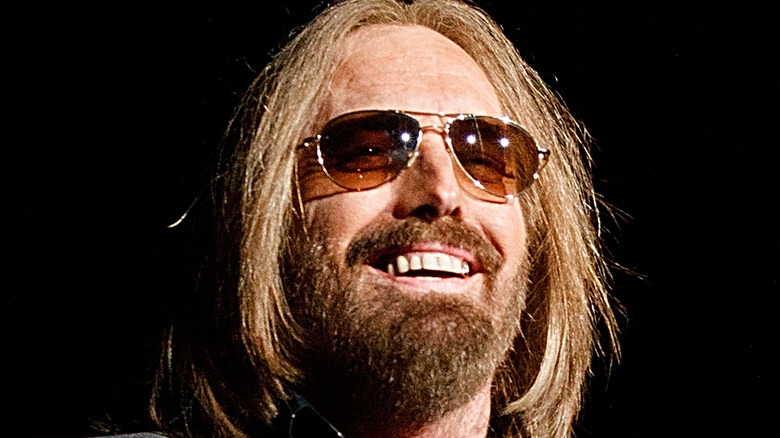 Here's Who Inherited Tom Petty's Money After His Death 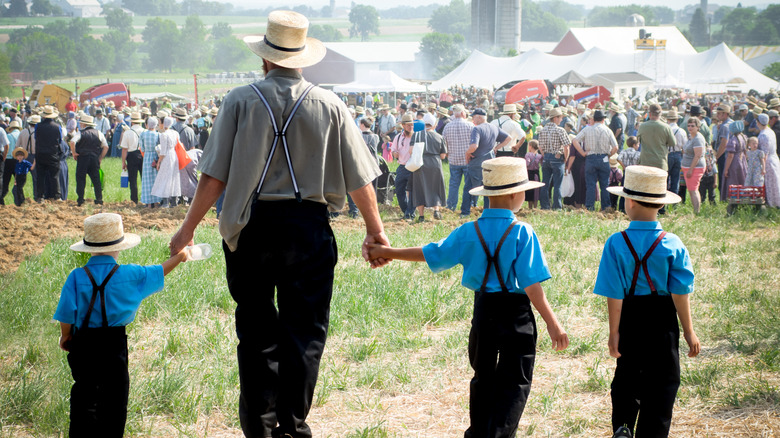 The Ordnung: The Truth About The Amish Society's Manual

The story of the Amish community in the United States is rooted in Europe's 16th century
Facts,History / 2021-09 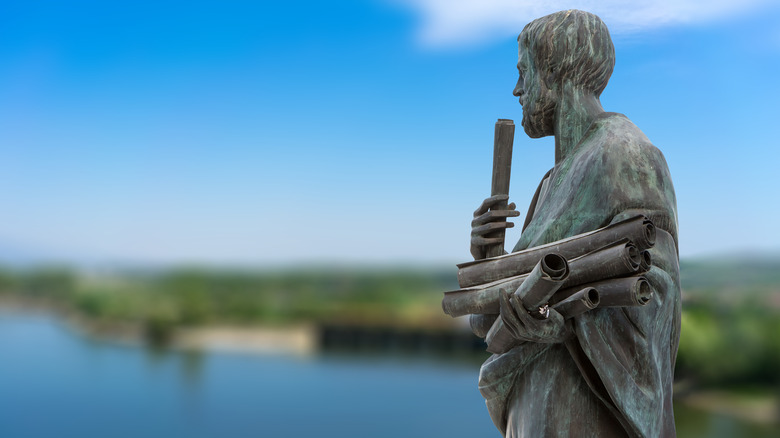 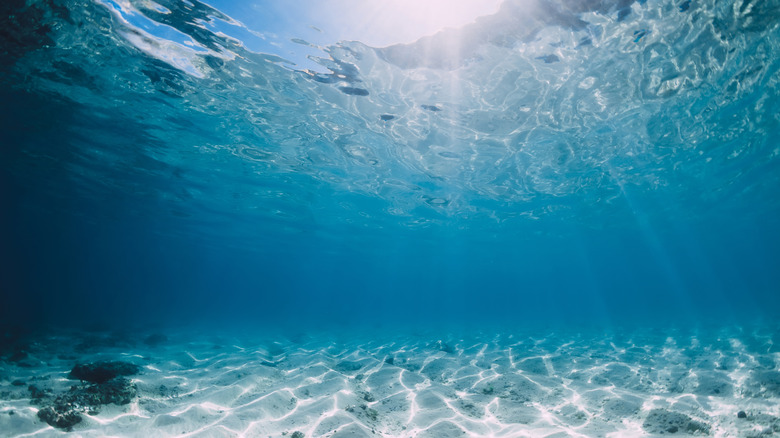 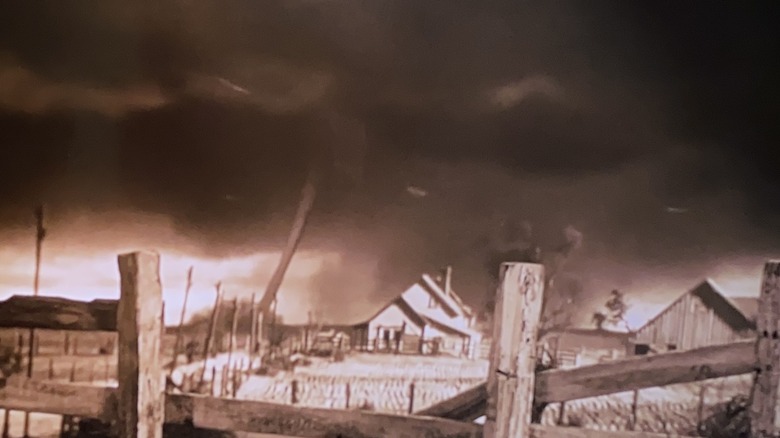 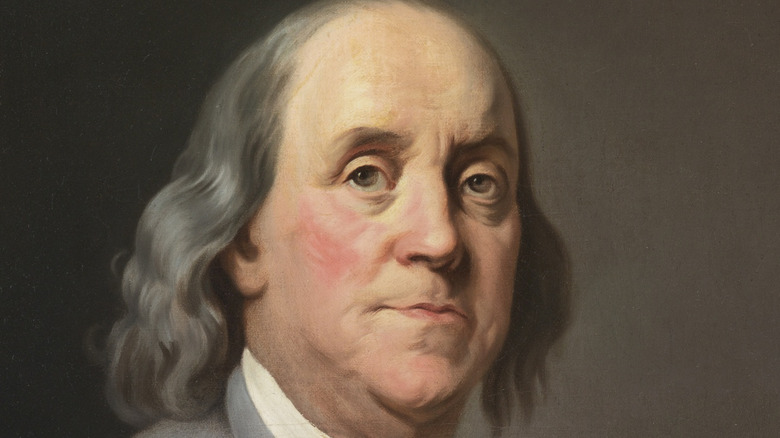 This Is What Ruined Benjamin Franklin's Relationship With His Son 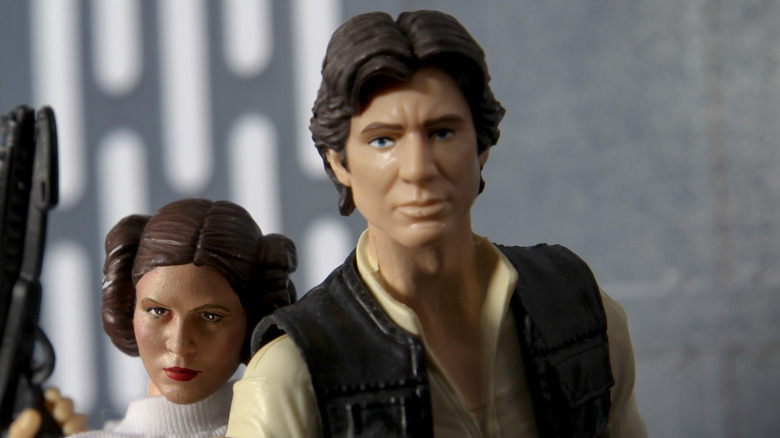 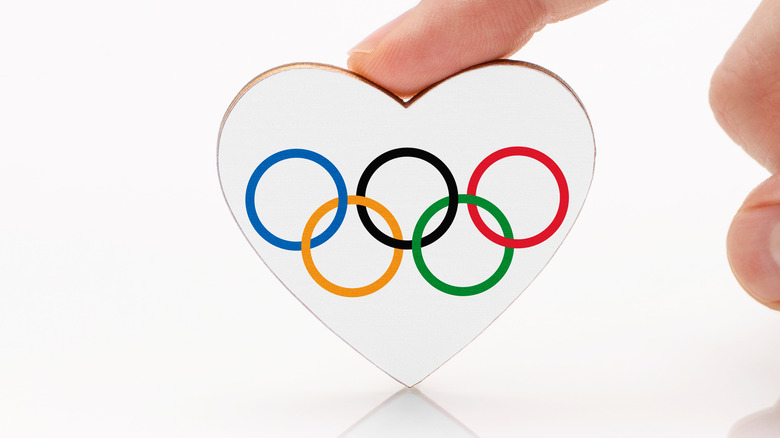 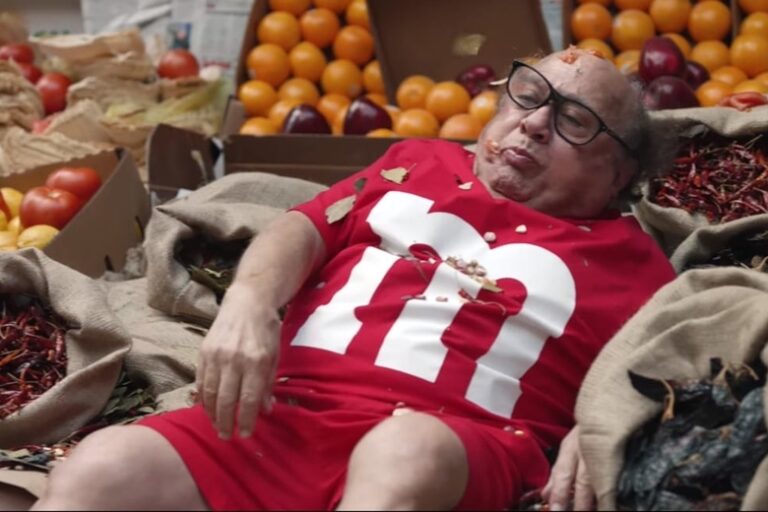 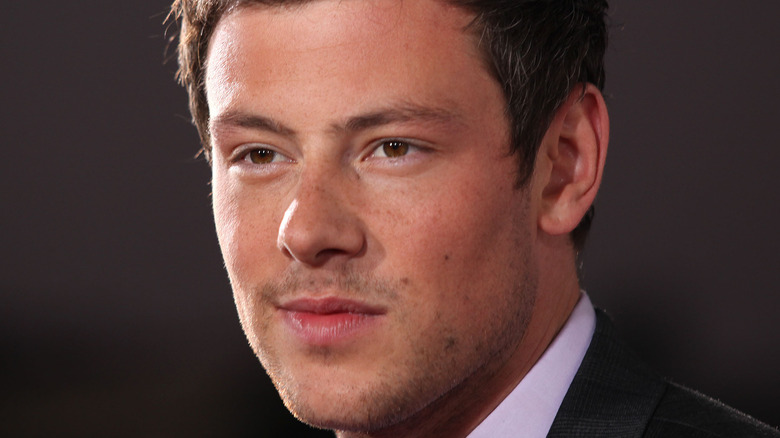 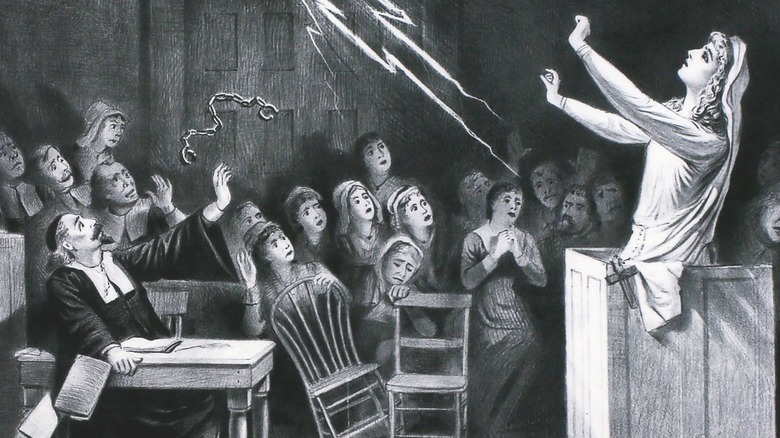 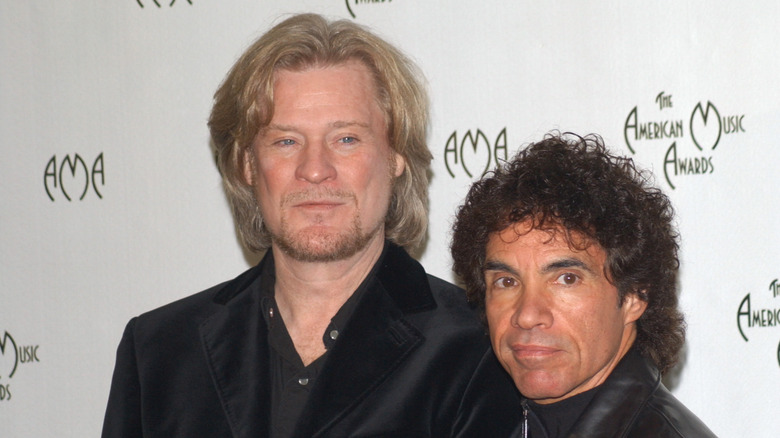 This Is Who Hall And Oates' Rich Girl Is Really About
Daryl Hall and John Oates have an uncanny ability to write the catchiest tunes we've ever heard. 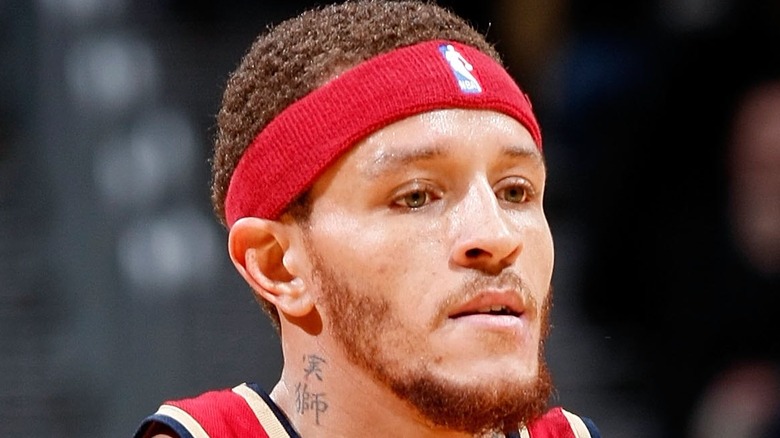 The Tragic Downfall Of Ex-NBA Star Delonte West
He may have never played in an All-Star Game or suited up for the NBA Finals, but during his 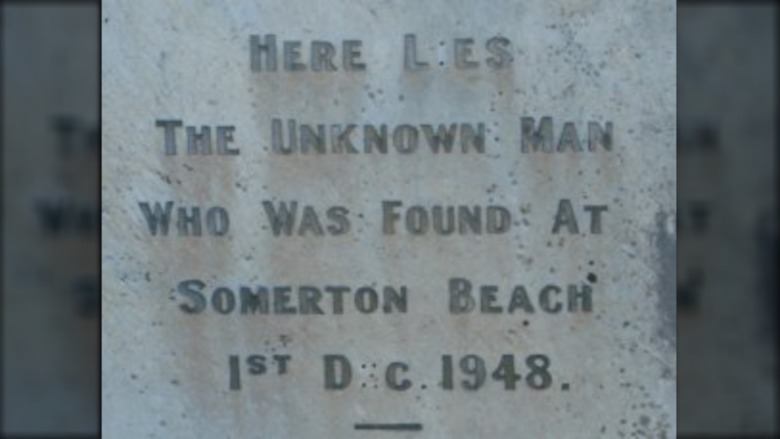 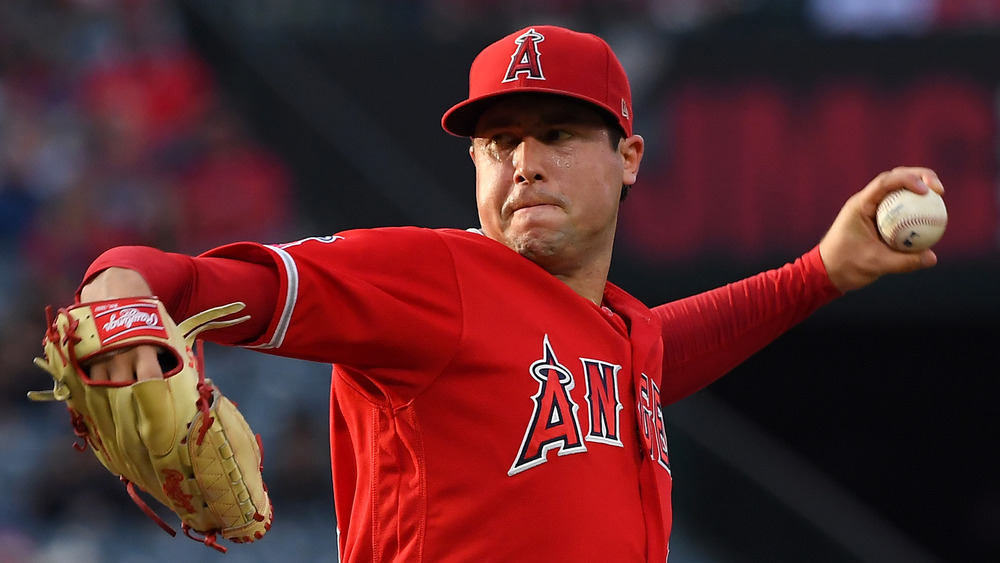 The Tragic Death Of MLB Pitcher Tyler Skaggs
Well before he was legally allowed to take his first drink or vote, Tyler Skaggs showed signs of 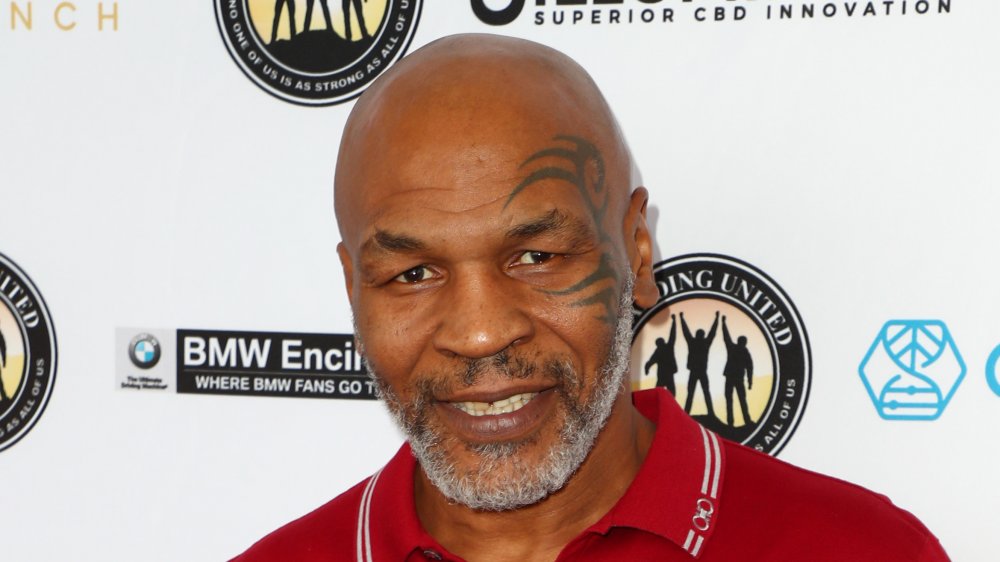 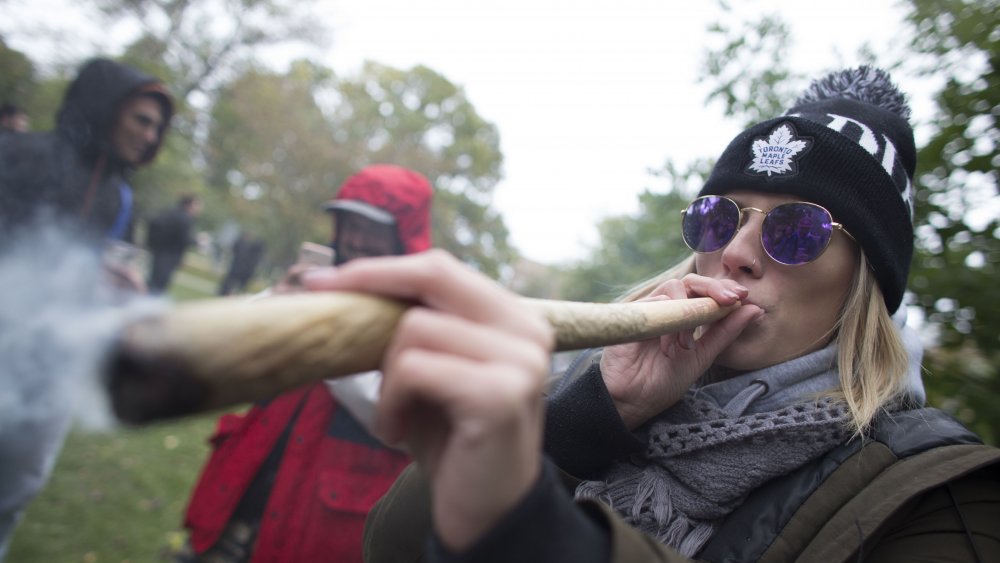 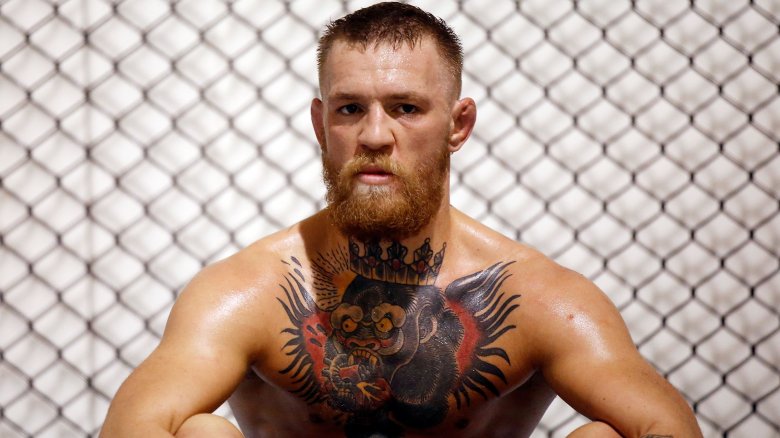