The year 2016 was packed with quite a number of scientific discoveries ranging from a new planet being found making it the ninth one to detecting gravitational waves, the year as been filled with enough lessons and the various discoveries have brought about advancements and also clarity to certain matters. But, not all of these advancements and findings are space related, as of now, scientists have officially discovered a new organ in the human body.

The amount of bones in an adult human body, the amount of muscle a human body possesses and their specific functions, to every organ present in the human body, all of these things have for 100 of years been studied by scientist and recorded, with change and evolution as it occurs to living things occurring to these fact. The latest update is the newly discovered mesentery described fully in The Lancet Gastroenterology & Herpetology the new organ can be found at the center of the intestines. This leads to the name it was given; mesentery. Prior to its discovery, the revered Leonardo Da Vinci in one of his notebooks, described this structure, but it was only taught to be a supporting structure that held the intestines in place and kept them connected.

During surgery for patients that needed their colons taking out, scientists observed using complex microscopy that these structures are not separate supportive structures, but instead everything works together to piece together into one overall structure.

Since the year 2012, this organ has been added to the things taught to medical students and it has also made it way into the Gray’s Anatomy textbook. A professor teaching at the University of Limerick, Calvin Coffey who doubles as one of the authors of the study stated that they are know acknowledging that indeed there’s an organ in the body not grouped with the other various organs known and established in the world today.

The location of the newly discovered mesentery further proves that it has certain supporting features that it does for the intestines but asides that, the role played by the mesentery isn’t known or can be stated yet. Coffey also said that one can only understand the function when the abnormal function can be identified, and also its disease, if all of these can be summed up together, an entirely new area of science is birthed. 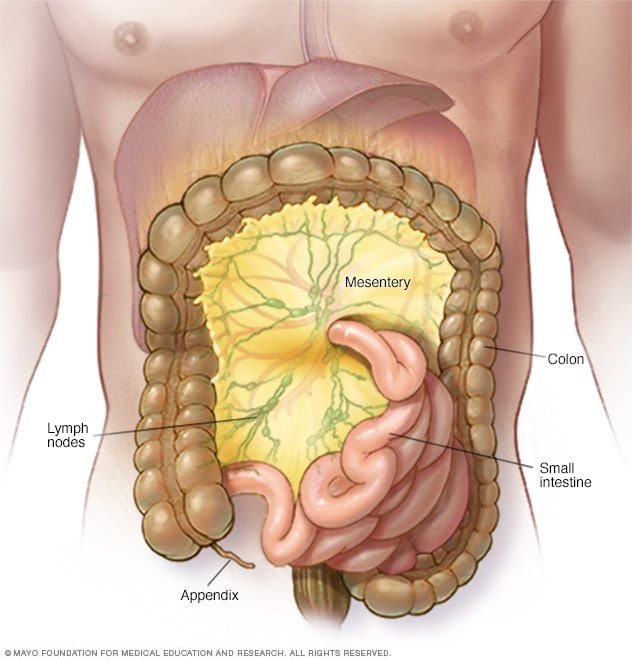 The function of the mesentery isn’t so opaque and unknown as they are indications towards what its function could be. This conclusions are drawn due to the nerves, the blood vessel and also lymphatic tubes that contain and carry a blood plasma-like liquid that contains a high amount of white blood cells. From this, it can be drawn that this organ plays a quite important and active role in certain things but the exact feat the organ plays hasn’t currently been discovered but science never stops and scientists wouldn’t given up until, mesentery is another mystery uncovered and bagged by the brains that uphold the entire world itself; science. 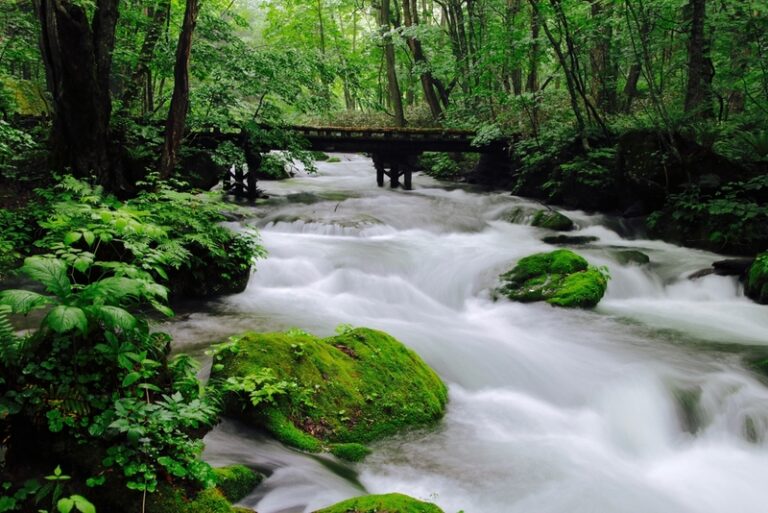 The Incredible Benefits of Forest Bathing

Imagine this – You’ve had a long and stressful day at work, your commute home took eons, and
Science / 2021-10 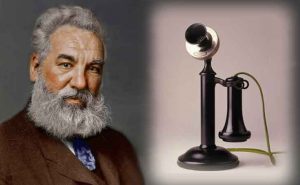 Alexander Graham Bell: Compressing The Planet Into Our Palms

Alexander Graham is a scientist born and bred in Scotland. He is known for inventing the telephone.
Science / 2021-10 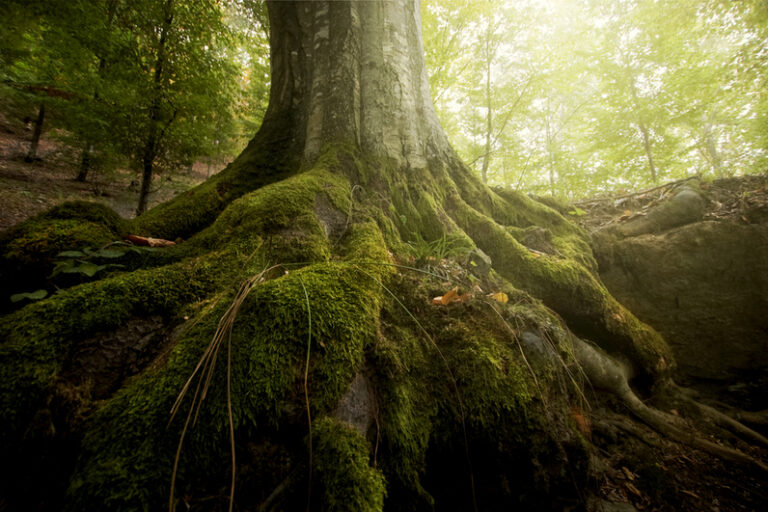 Humans aren’t the only organisms who need to communicate in order to thrive. Sure, animals and
Science / 2021-10 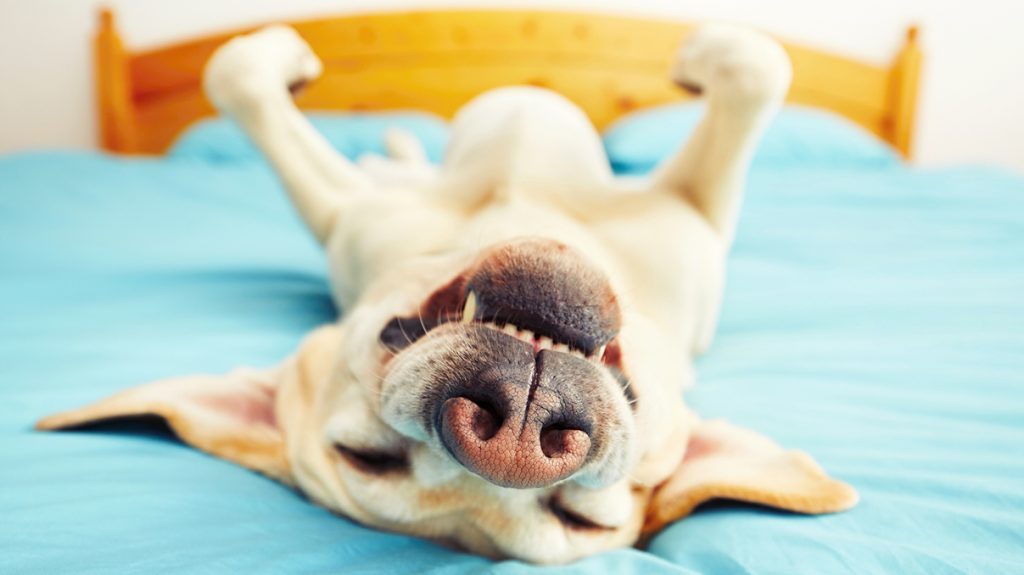 Is Your Pet Dreaming? 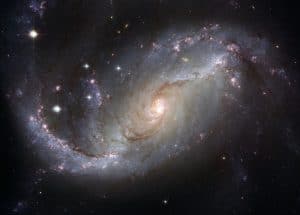 ‘Soon, You May Be Able To Live Forever’ Leading Scientists Say

Humanity has for a long time sought immortality. The prospect of dying and an uncertainty of the
Science / 2021-09 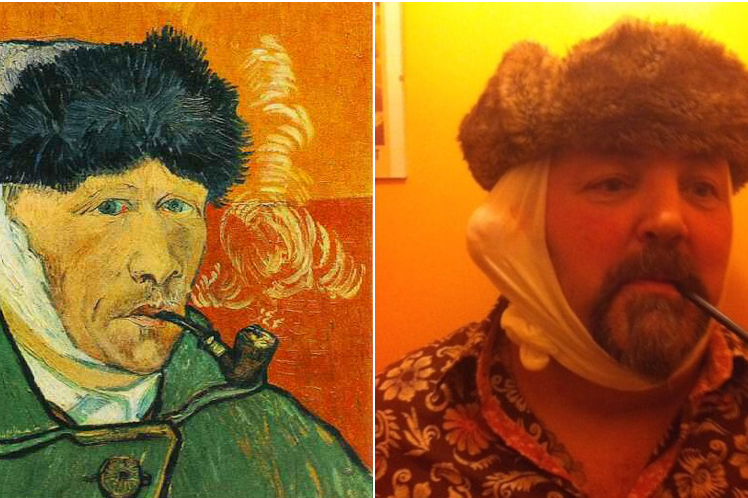 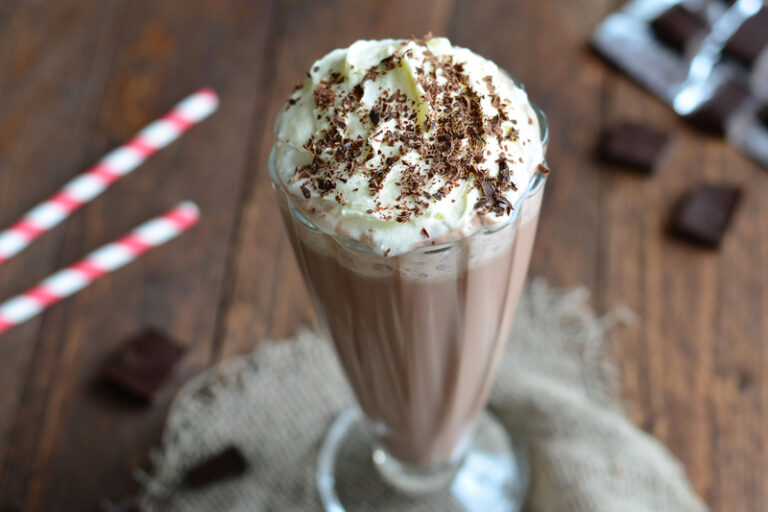 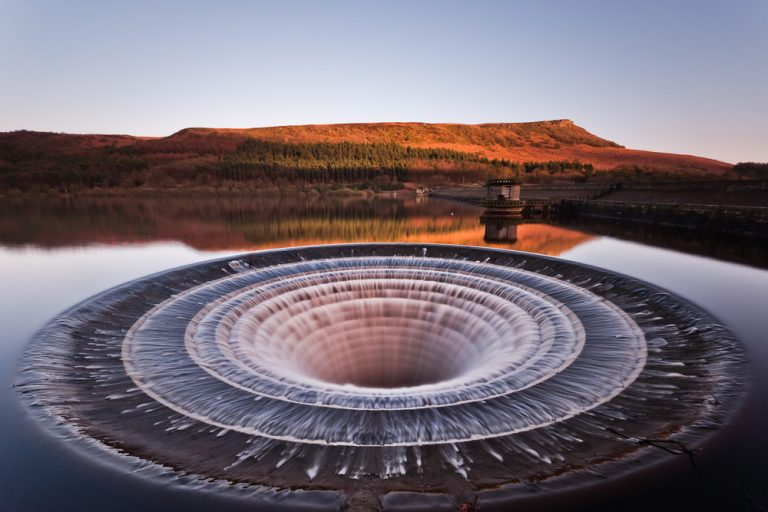 In Northern California lies a lake called Lake Berryessa. For those of you who don’t know what
Science / 2021-08 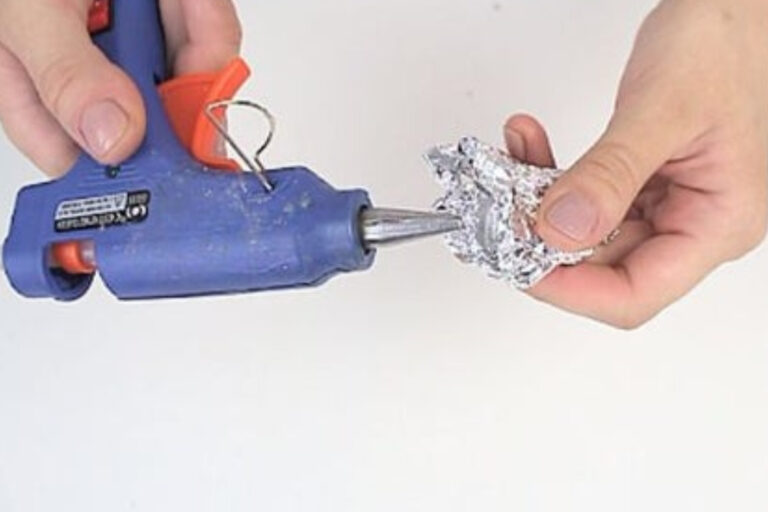 Check Out These Creative Ways Aluminum Foil Can Improve Your Life

Just about anyone has some aluminum foil lying around in the kitchen. It’s the kind of thing we
Science / 2021-08 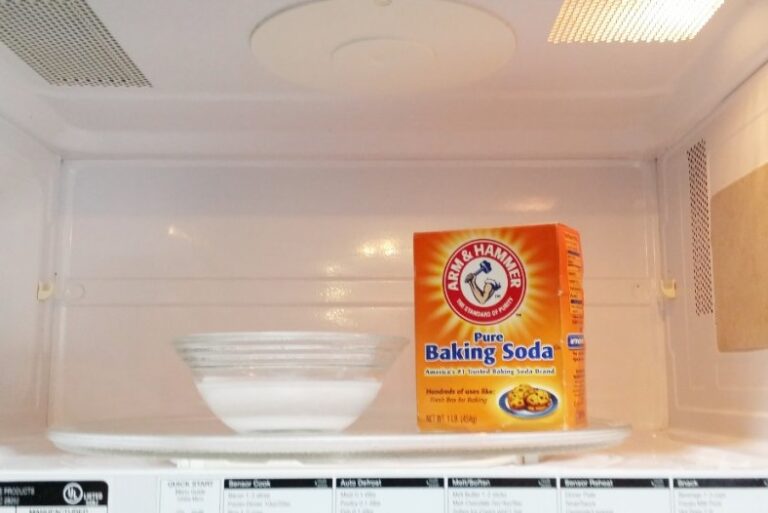 Not Just for Baking: Baking Soda Hacks That Will Change Your Life

Bicarbonate of soda, otherwise known as ‘baking soda’, has been a household staple for decades
Science / 2021-08 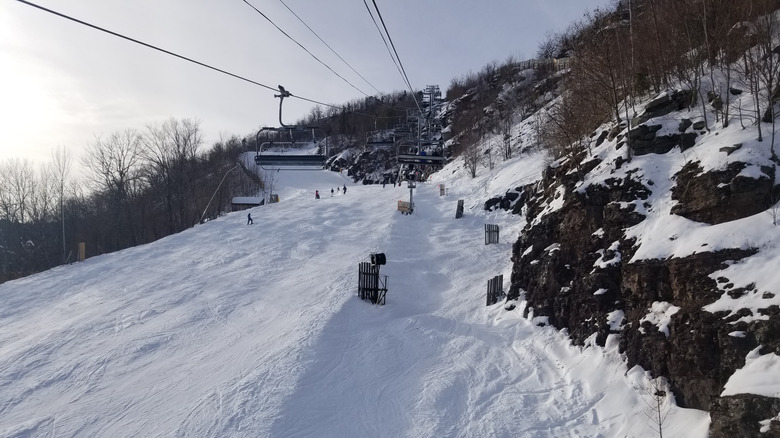 The Unexpected Grave At The Top Of A Ski Slope
Many people have a favorite place where they think, or even say aloud, that they want their ashes 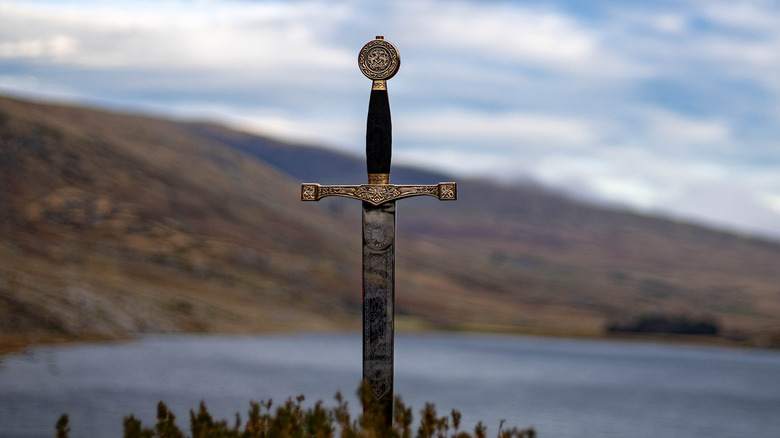 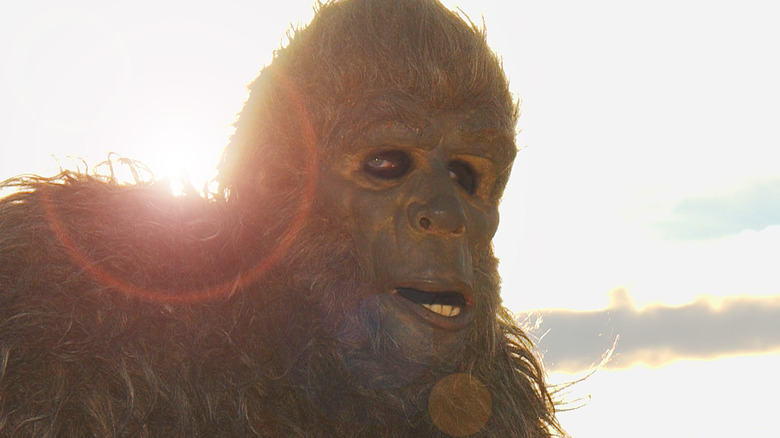 The Crazy Story Of Edmund Hillary's Hunt For The Yeti
If you stumbled across an abominable snowman, would you recognize it? Although you might imagine an 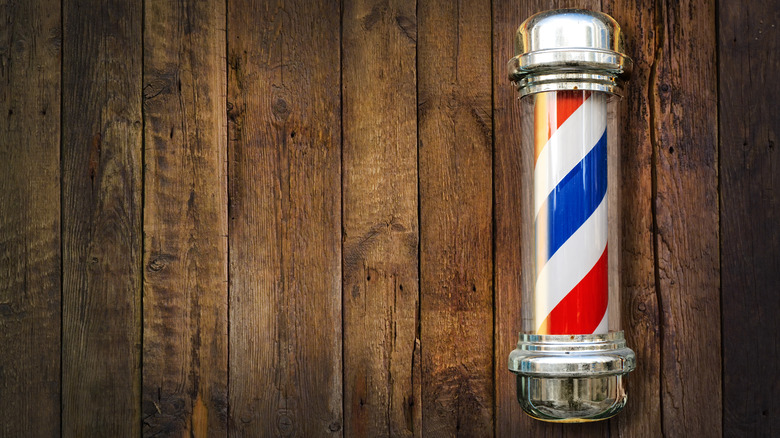 Why Being A Medieval Barber Was One Of The Most Disgusting Jobs In History
The medieval period isn't exactly known for its high standards of personal hygiene. While it's not 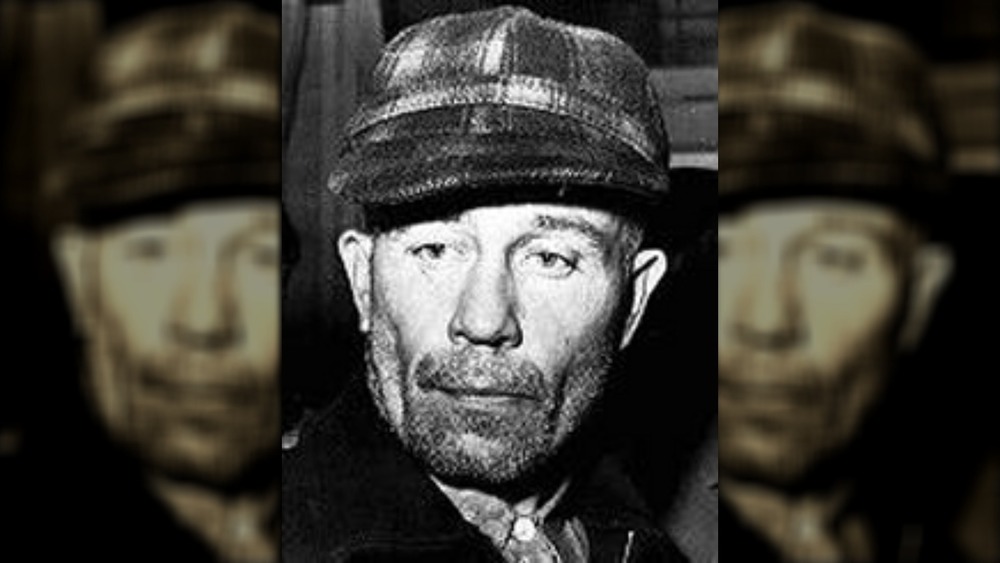 The Horrifying True Story Of Ed Gein
When it comes to the most terrifying figures of the true crime genre, there's a handful of people 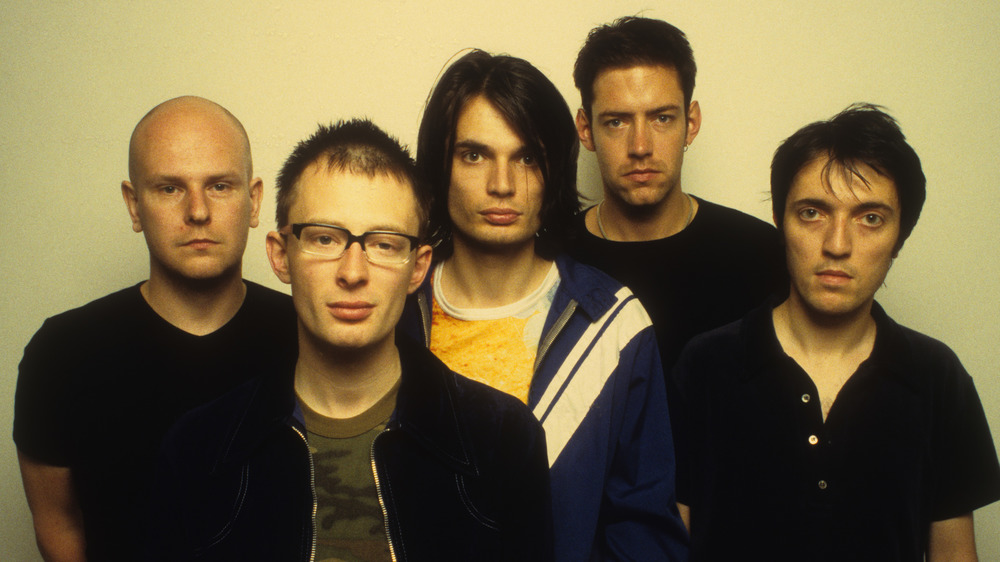 Why Recording OK Computer Spooked Radiohead's Thom Yorke
Radiohead has been rocking hard for the past 35 years. The UK-based alternative rock band first 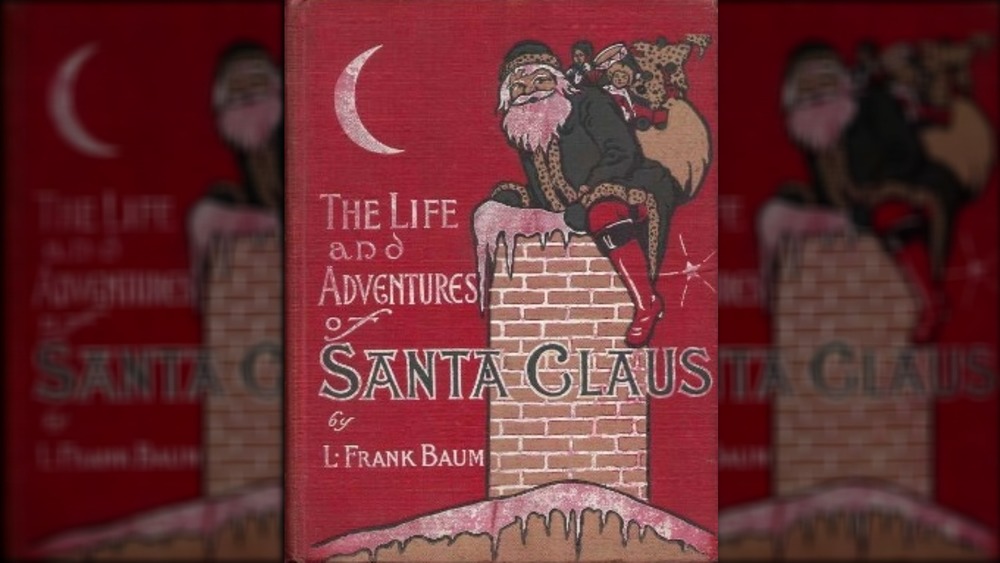 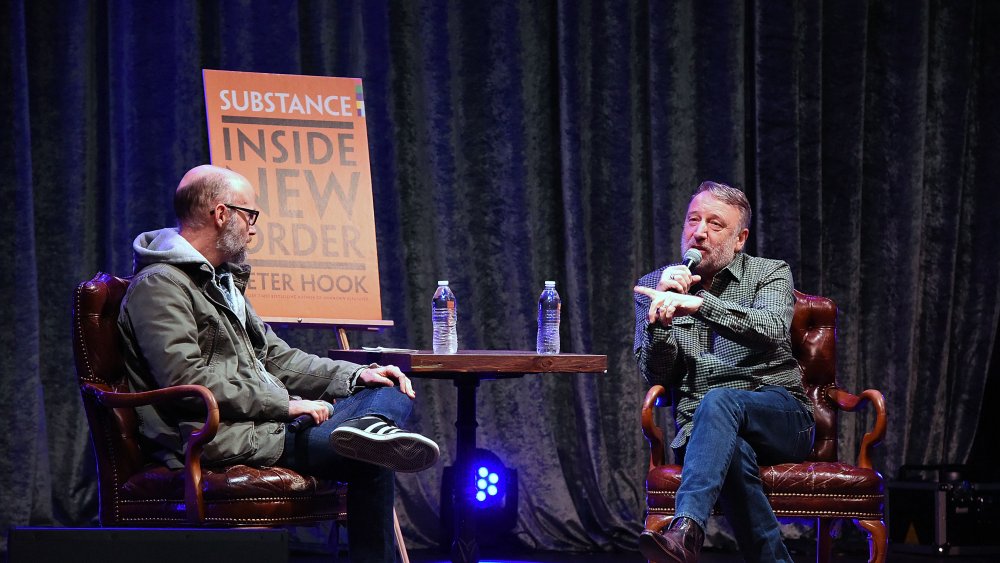 Why Peter Hook Really Left New Order
New Order was basically the soundtrack for an entire decade, famous for its kick drums and 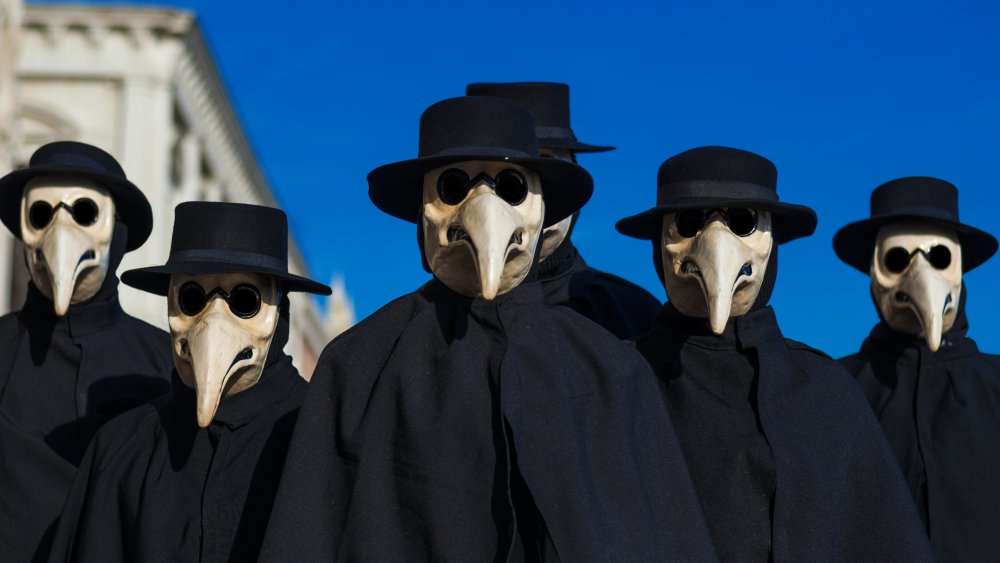 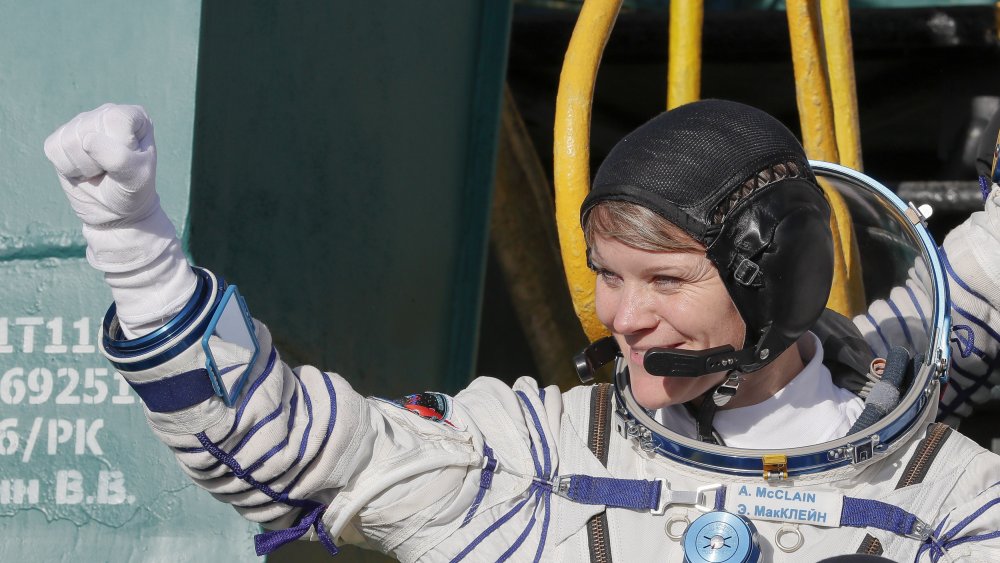