On Friday, April 2, 2021, TMZ reported that DMX was hospitalized and in grave condition after allegedly overdosing on drugs and suffering a heart attack. At the time of the report, it was believed that the rapper’s prognosis was grim, with one source suggesting that he was in a “vegetative state.” While subsequent reports suggested that his condition had improved to the point that he was able to breathe normally, his attorney, Murray Richman, clarified to Rolling Stone that he was “given wrong information” and that his client was still on life support after all.

Despite the conflicting nature of these reports, it’s clear that DMX experienced a very serious personal health crisis, one that has reminded fans not only of his nearly lifelong struggles with substance abuse but also of the rough childhood that arguably led him down this path. Let’s take a look at what happened during DMX’s tragic childhood, starting with his formative years living with an abusive mother and a father who didn’t want anything to do with him.

DMX was physically abused by his mother

DMX was born Earl Simmons in Mount Vernon, New York, on December 18, 1970, to parents Joe Barker and Arnett Simmons, as noted by the Houston Press. The outlet cited the rapper’s 2002 autobiography, E.A.R.L., where he wrote that his father “never called me on my birthday or helped raise me at all.” However, life with his mother, who was only 19 when she gave birth to him, was extremely difficult for young Earl, who was physically abused on a regular basis, even when he meant well.

Speaking to GQ in 2019, X recalled one incident where he got up at night and saw something on his mom’s notebook and erased it because he thought it was “wrong.” While he was trying to help her by doing this, Arnett saw things differently and reacted by giving him a vicious beating. “She beat two teeth out of my f***ing mouth with a broom,” he explained. “And I think about this today, I’m like, ‘OK, you saw me erase something in your notebook. What did you think I was trying to do? What could you have possibly thought I was trying to do?'”

Despite the abuse he endured, DMX told GQ that he had forgiven his mother for treating him the way she did. While he admitted that it was hard for him to move on from what happened to him as a child, he stressed that people can only forgive themselves once they’ve learned to forgive those who had previously wronged them.

He spent time in a pair of children's homes

Aside from his troubled family life, DMX also had it rough during his first few years in school, as he was expelled at the age of 10 and sent to a children’s home located about 20 minutes from his family’s house. As noted in the book Hip-Hop Redemption: Finding God in the Rhythm and Rhyme, Arnett Simmons was told by the judge that she was “incapable” of keeping her son Earl out of trouble, which resulted in him getting sent to the Julia Dyckman Andrus Children’s Home for what was supposed to be an 18-month stay.

The book also noted that X was ultimately kicked out of Andrus for an incident where he and his roommate started a fire and later had a fight with that same roommate. While the roommate was punished by being placed in solitary confinement, X took most of the blame for the incidents and was asked not to return to the children’s home.

This wasn’t the only time that DMX was sent to such a facility, as he also lived in the Children’s Village foster center in Dobbs Ferry, New York, from 1983 to 1985, according to MTV. He did, however, return to the treatment facility in 1999 as he celebrated his 29th birthday by spending time with the center’s residents.

DMX's drug problems started when he was just 14

DMX’s issues with hard drugs date back to the mid-1980s, when he was just getting started in the hip-hop scene. As quoted by Complex, X told fellow rapper Talib Kweli on his People’s Party podcast that he was only 14 when his mentor gave him a blunt that he didn’t realize was laced with crack cocaine. He said that he felt very uncomfortable afterward; he would only find out later on that he was fooled into smoking something much stronger than marijuana. X went on to reveal that the man who had given him the crack-laced blunt was, at 30 years old, more than twice his age at the time, and that he felt betrayed by someone he idolized.

Although DMX was greatly affected by the incident, he credited it as the driving force that helped him push forward in his musical career. He also provided further insight into the substance abuse that continued plaguing him into his adult years, referring to drugs as the “symptom of a bigger problem” — the emotional stress caused by his traumatic childhood, and how he was blocking out a lot of those bad memories.

“You never know when the things you stored away are going to come out and just fall all over the place,” he added. “Let me open this door and start dealing with this s*** right now before it comes out at the wrong time and I just have a meltdown… that’s what’s helped with addiction and sobriety.” 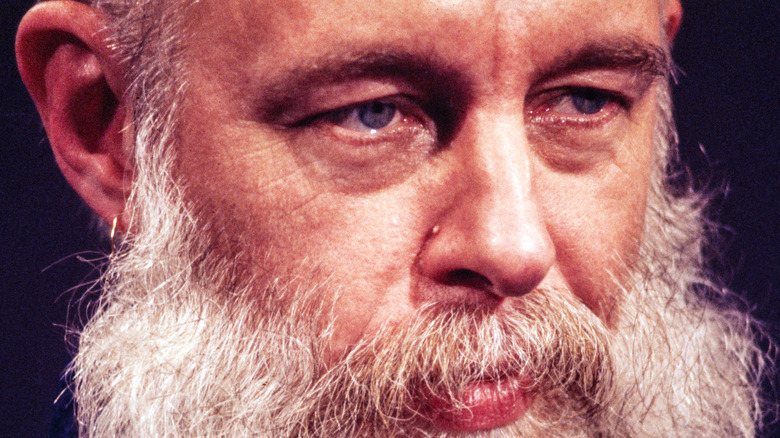 The Untold Truth Of Edward Gorey

Edward Gorey's art is unique, and no other artist has come close to replicating the style and
/ 2021-07 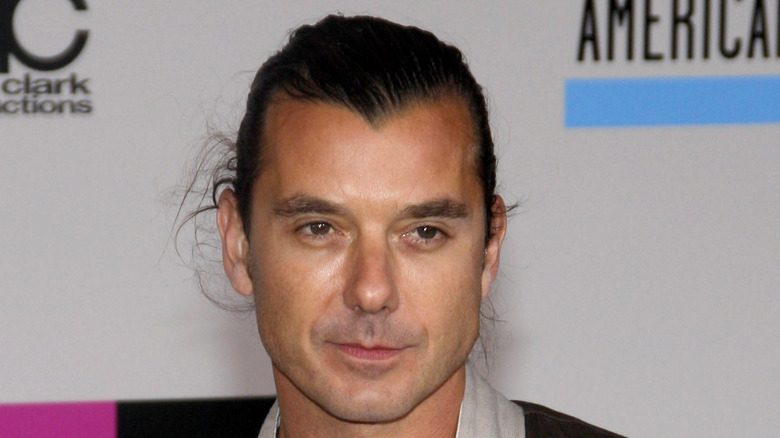 How Bush Really Felt About The Smashing Pumpkins 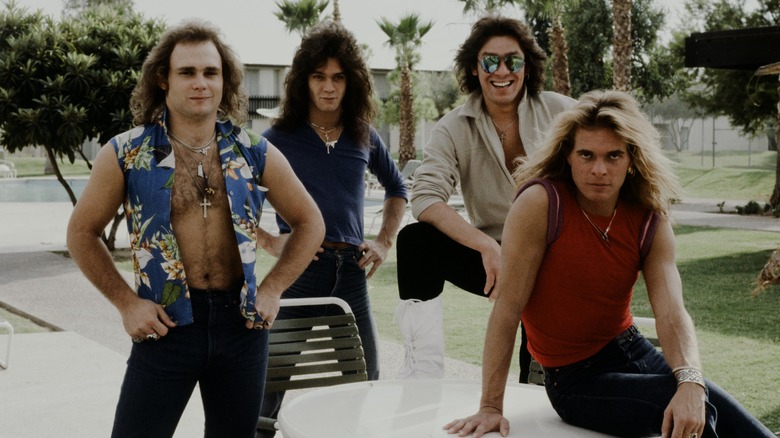 Van Halen has had a long and storied career. Emerging from the Southern California rock scene in
/ 2021-05 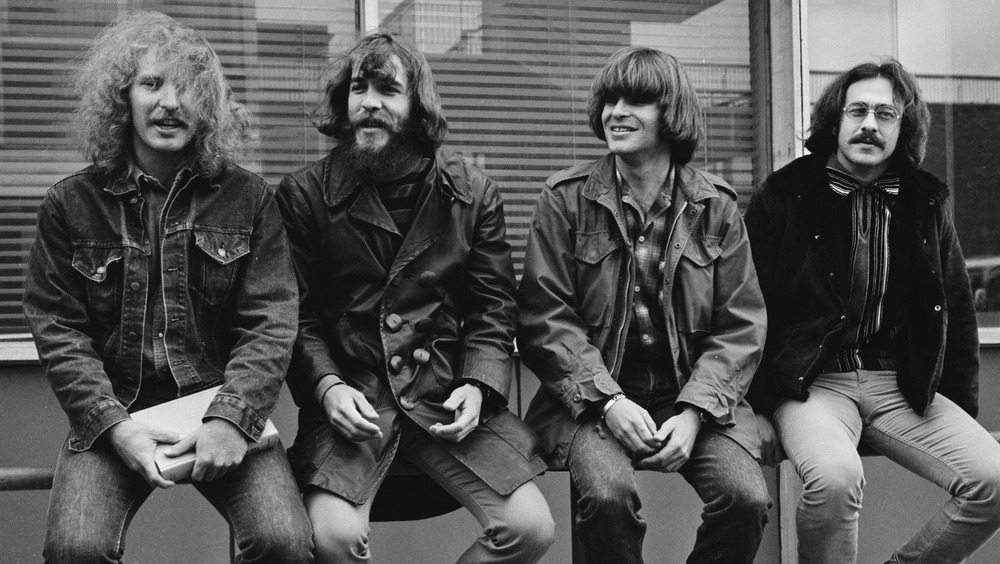 The Truth About John And Tom Fogerty's Feud 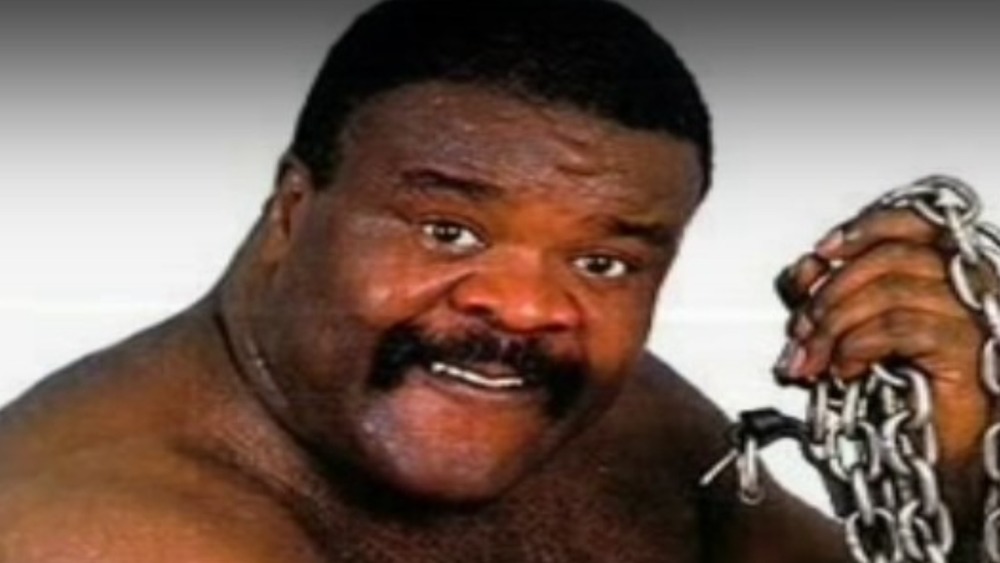 Although he never won a WWE championship, the Junkyard Dog was a huge hit with wrestling fans in
Sports / 2021-02 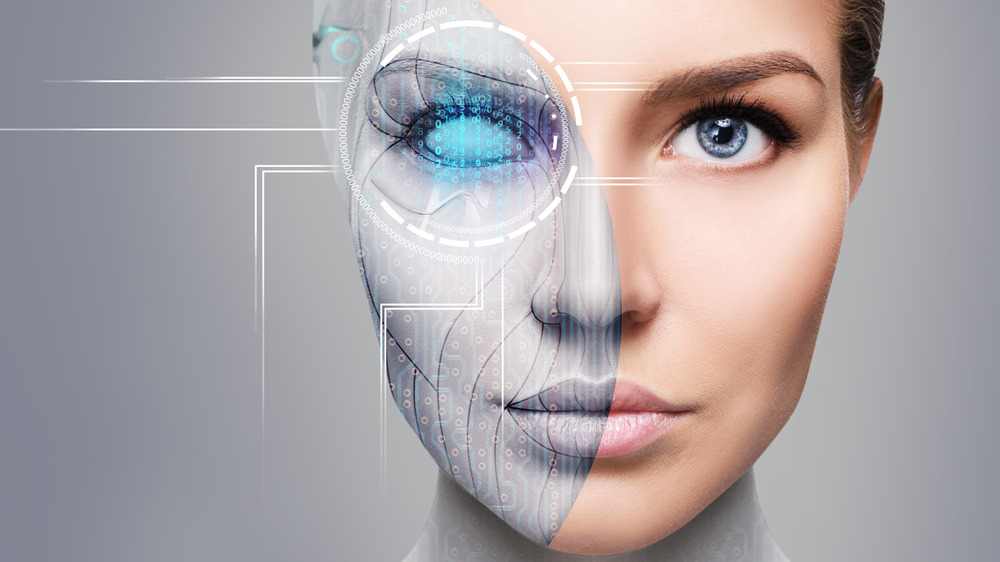 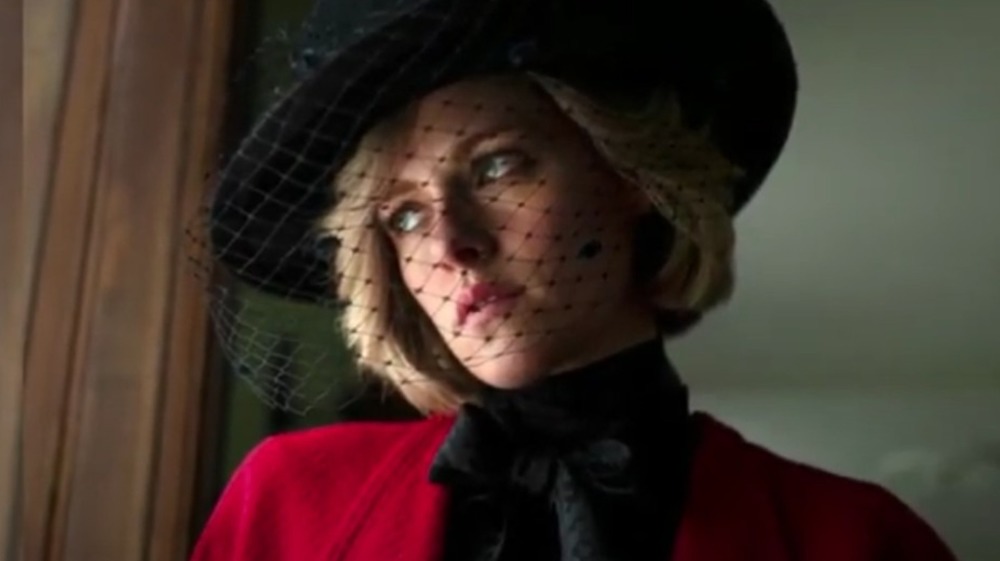 Why People Are Doing A Double Take At Kristen Stewart's Diana 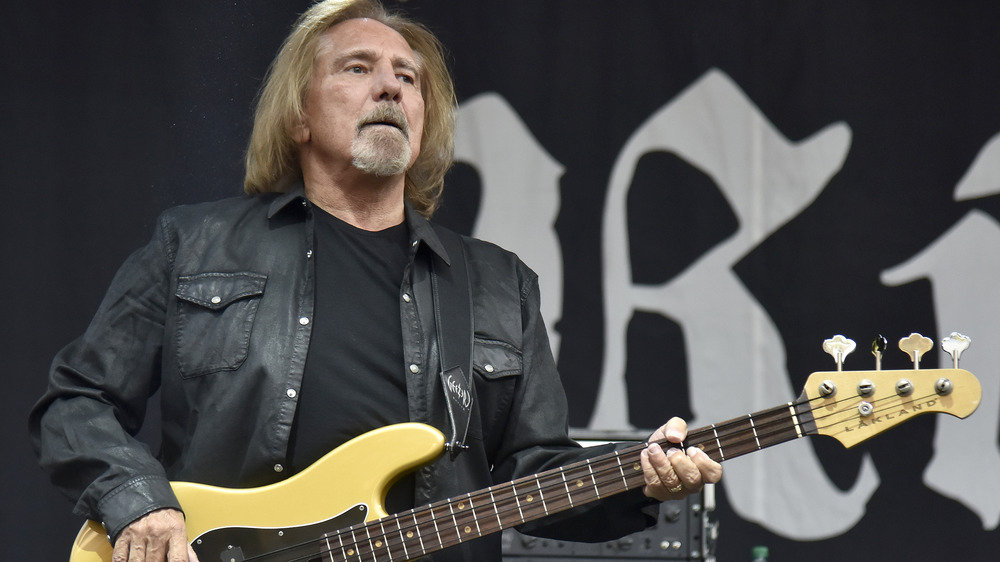 What Has Terence Butler Been Doing Since Black Sabbath? 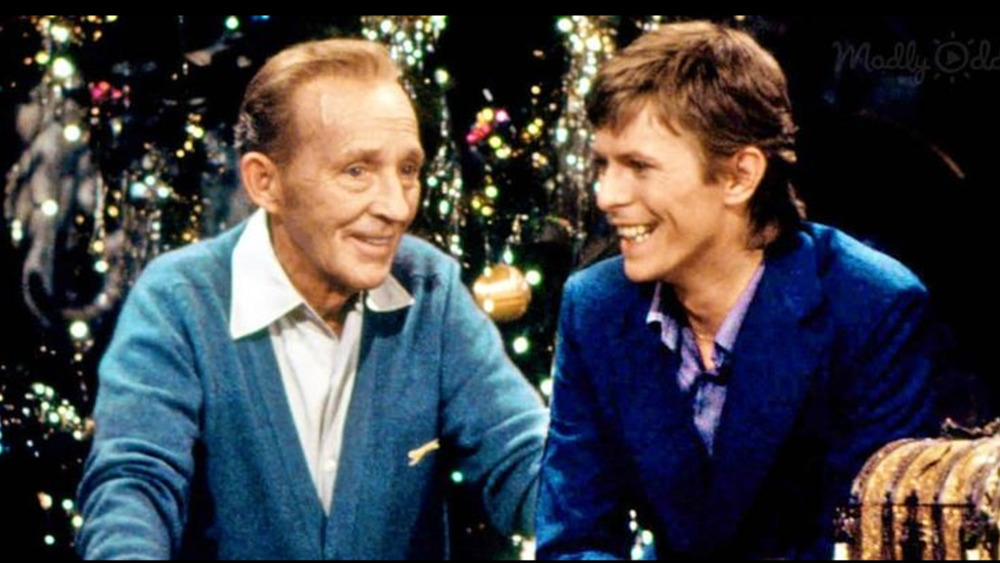 Why David Bowie Recorded A Holiday Duet With Bing Crosby 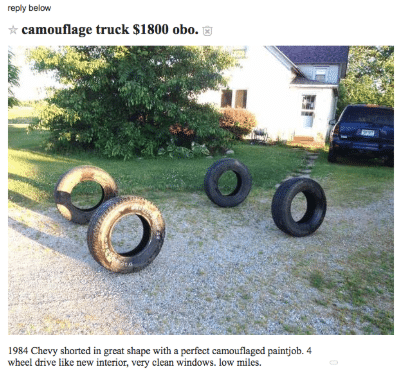 These Are the Funniest, Most Random Craigslist Ads out There

Technology has certainly made it easier for people around the world to connect with each other,
/ 2020-03 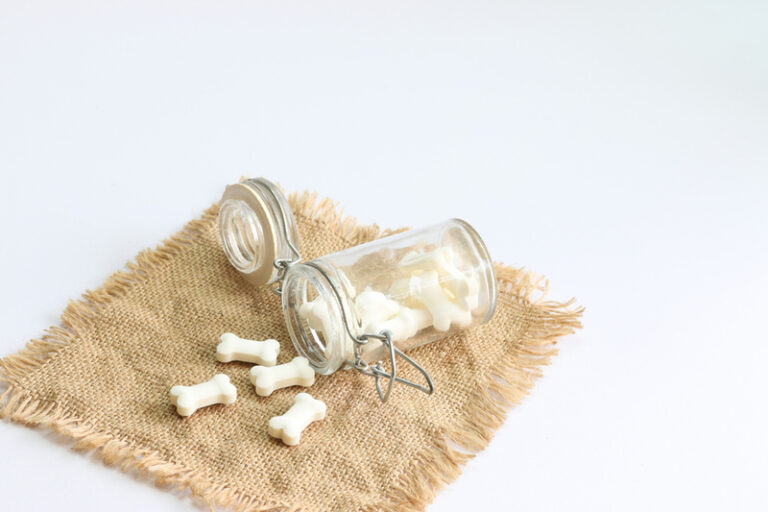 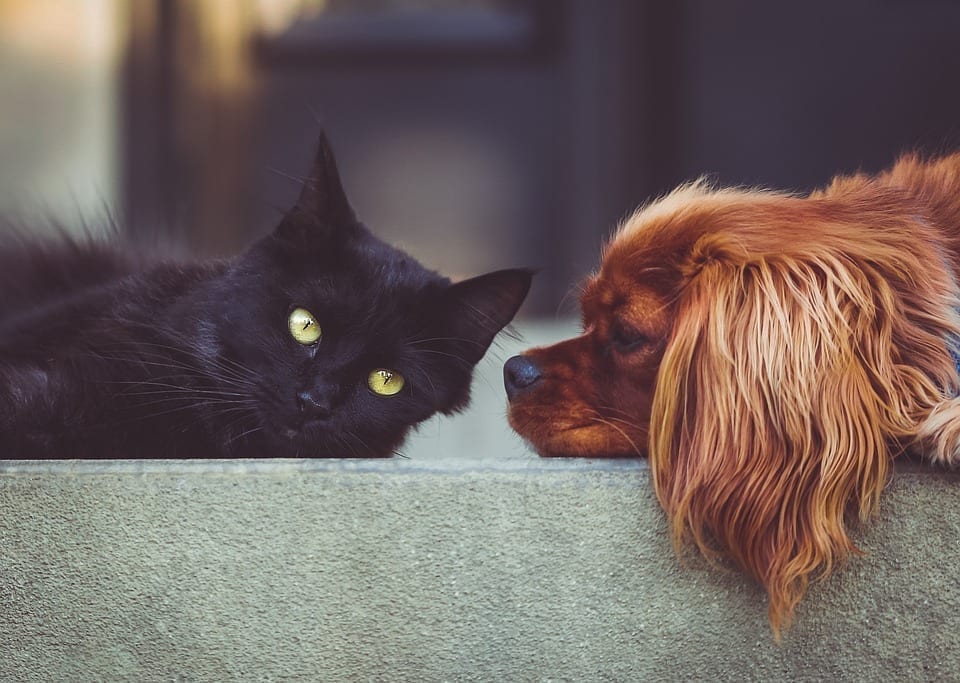 Getting Your Cat And Dog To Become Friends
If you have have a dog and a cat in the same house, you will know the need for this article. Dogs 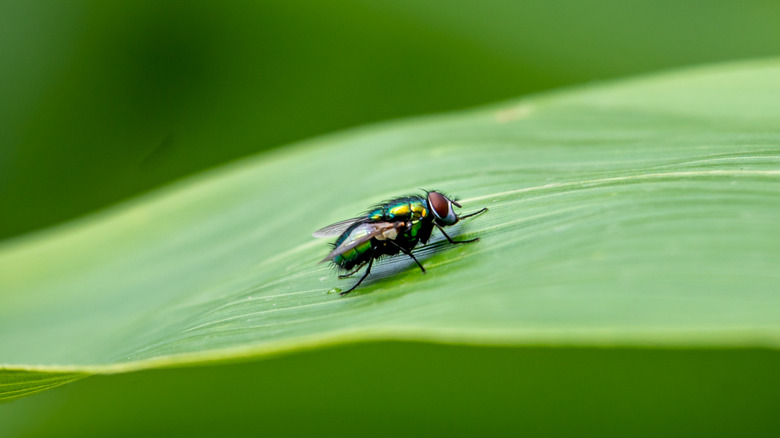 The Weird Truth About The Ancient Unicorn Fly
The amazing properties of amber might be the closest scientists can get to time travel. As reported 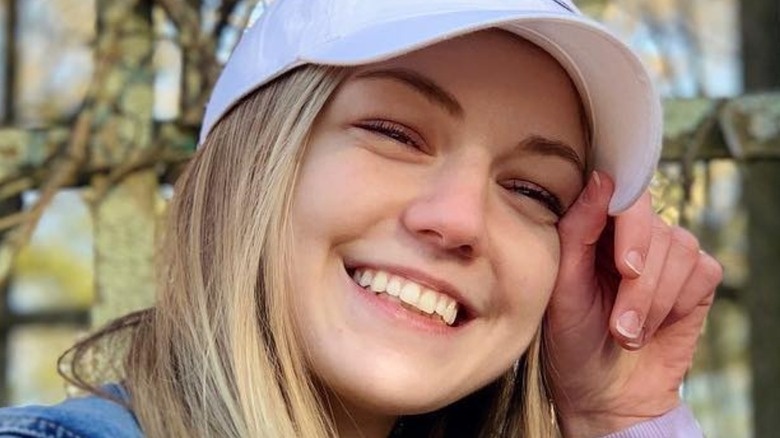 The Biggest Gabrielle Petito Theories: What Really Happened?
Gabrielle "Gabby" Petito, a 22-year-old woman whose disappearance during a road trip with her 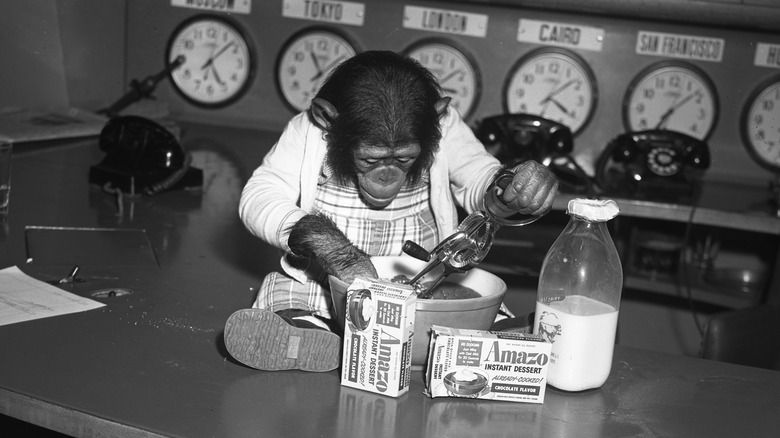 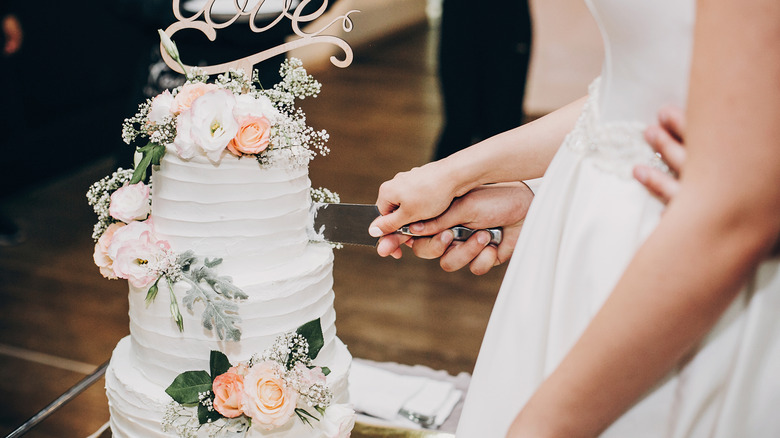 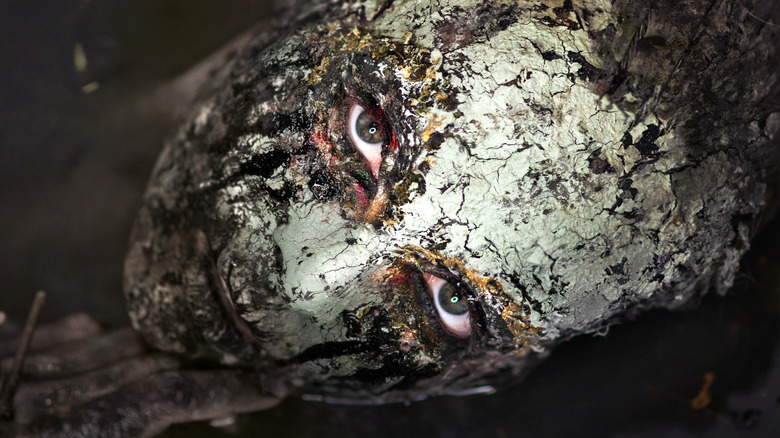 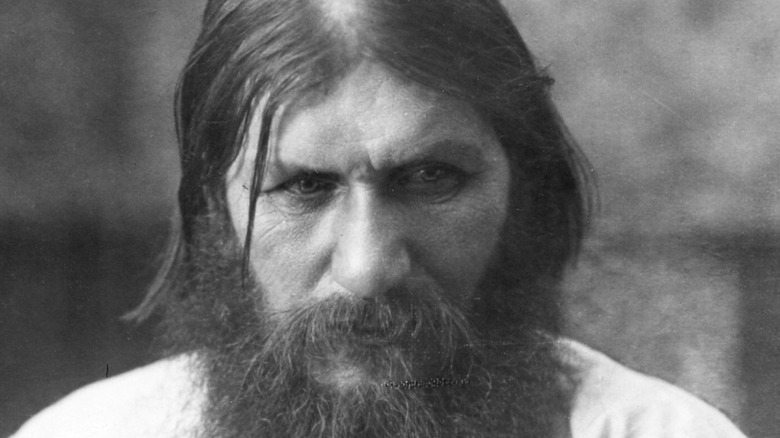 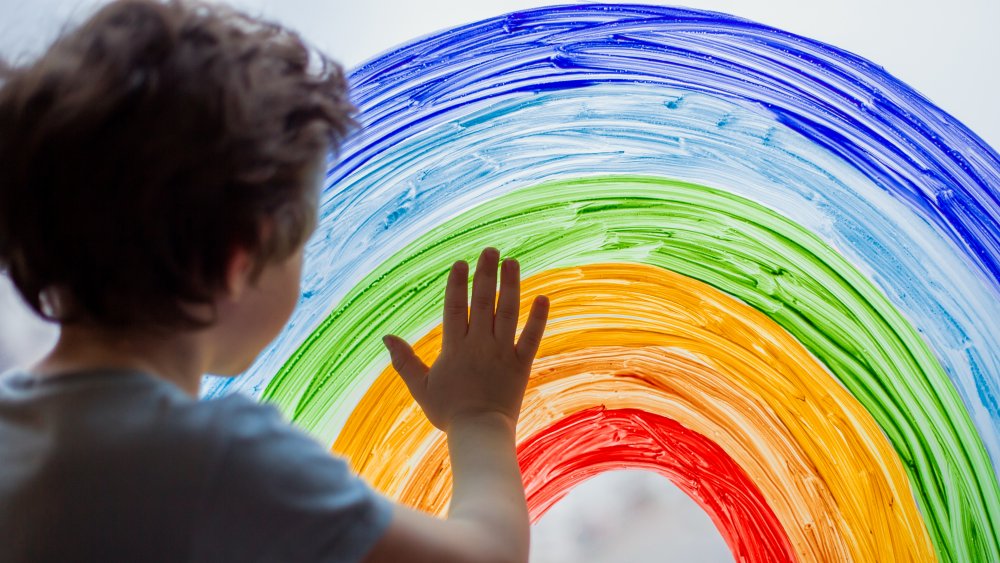 How Many Colors Are Really In A Rainbow?
Ask any kid what colors and how many colors are in a rainbow, and you're going to get a cute 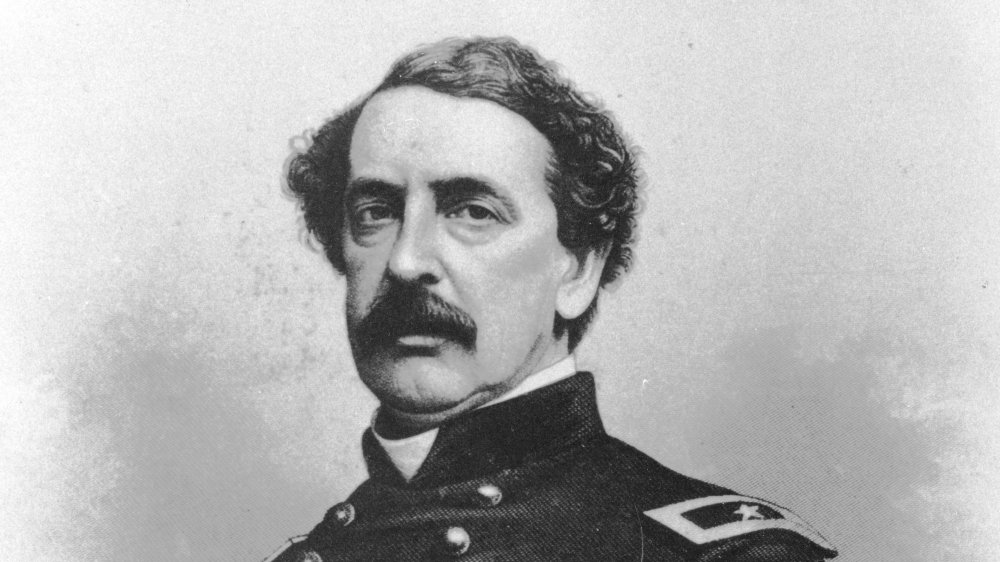