It’s an unfortunate reality that science isn’t always as disinterested and empirical as it claims to be. A good example of this can be found in the stuttering experiment conducted by University of Iowa researcher Wendell Johnson in 1939. According to The New York Times, Johnson himself stuttered, and he was convinced that it was a learned behavior, since he spoke just fine up until about the age of 5 or 6. So to prove his hypothesis, he created an experiment so manifestly cruel that it came to be known as the “Monster Study.” He sent graduate students to an orphanage to tell children who didn’t have a stutter that they were starting to form one and that they needed to do everything they could to fix it.

The study included four groups, two of stutterers and two of fluent speakers. Researchers told one group of stutterers that their speech was fine, and the other served as a control, being told that their stutter was as bad as people told them it was. The fluent children were told the same things. Despite having suffered from a speech impediment himself, Johnson’s goal was to give the fluent kids a stutter in order to prove his hypothesis. Luckily, he failed to do so, but the results still weren’t too positive, neither for the subjects nor generations of children with stutters.

Johnson ended up ignoring the results of his Monster Study

Wendell Johnson called his idea that stuttering was a learned behavior diagnosogenic theory, and he went on to base his whole career on it, despite the fact that his graduate student researchers had found that the study did not result in fluent children developing a stutter, or stuttering children given positive reinforcement becoming fluent. But that’s not to say that the experiment had no effect on the children. They showed significant behavioral changes as a result of being told they stuttered. Some developed habits like snapping their fingers, gulping, and gasping out of fears that they would stutter. Many grew quieter or stopped talking altogether. “Imagine trying to wreck a child’s voice,” said Hazel Potter Dornbush, one of the fluent subjects who was told she stuttered.

But Johnson’s actions went on to negatively affect entire generations of stutterers. When the study failed to confirm his hypothesis, he simply ignored it and continued publishing about diagnosogenic theory anyway, leading speech pathologists to continue to use his false ideas to treat children throughout the 20th century. “We don’t have any way of measuring the impact of having lost the [Monster Study] for all those years,” said former Iowa University speech professor Gerald Zimmermann. 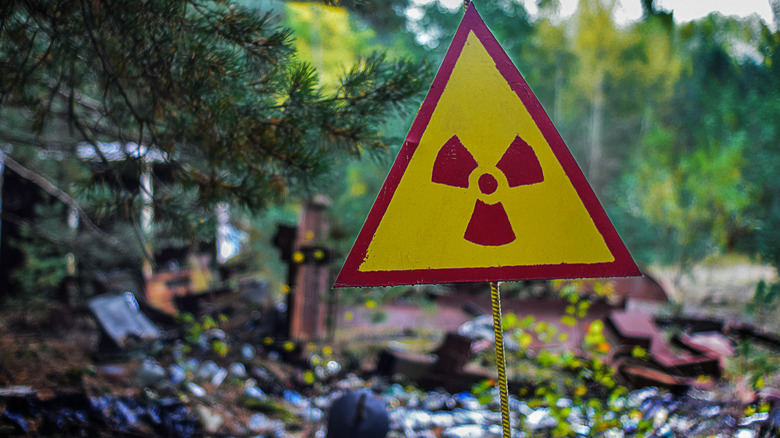 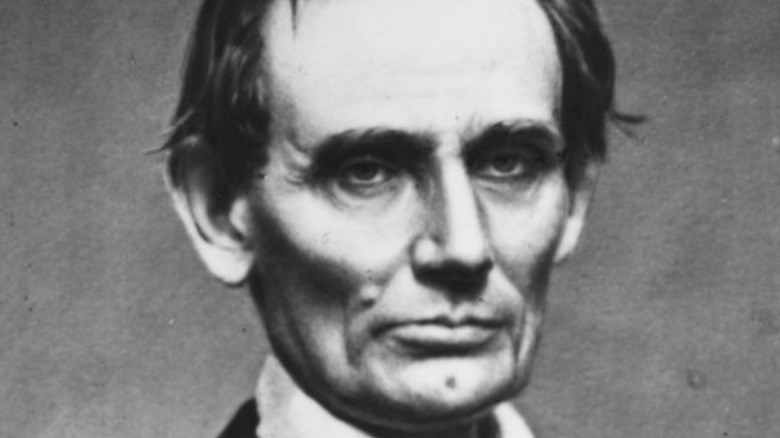 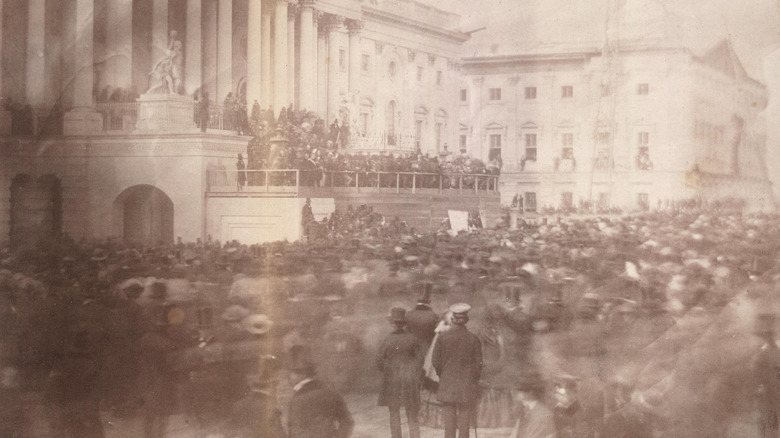 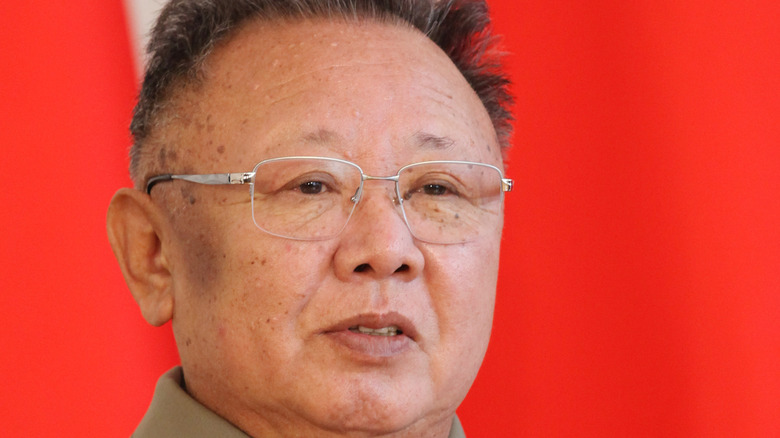 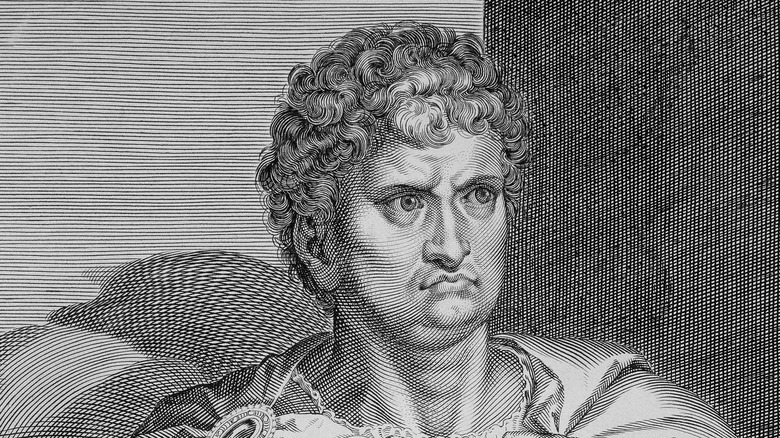 The history of Ancient Rome is filled with the names of men who murdered, partied, persecuted, or
Facts,History / 2021-08 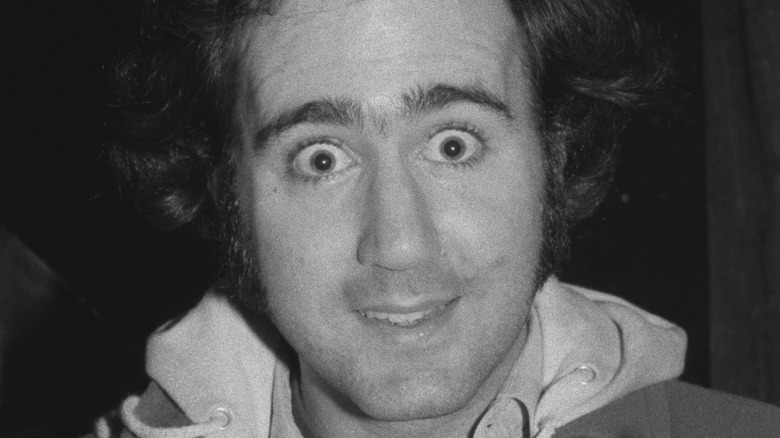 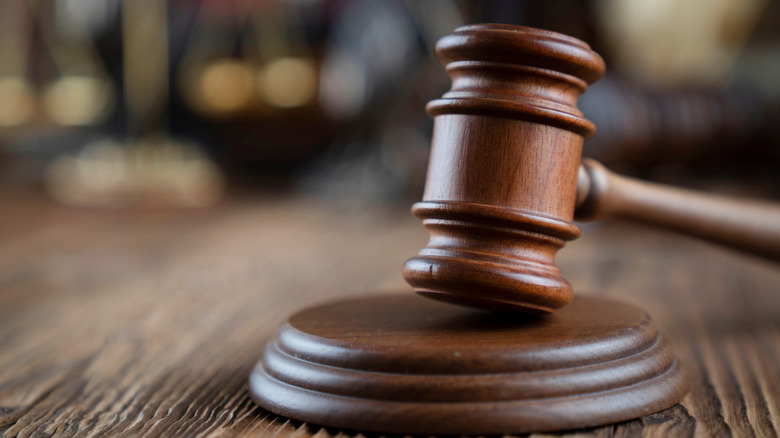 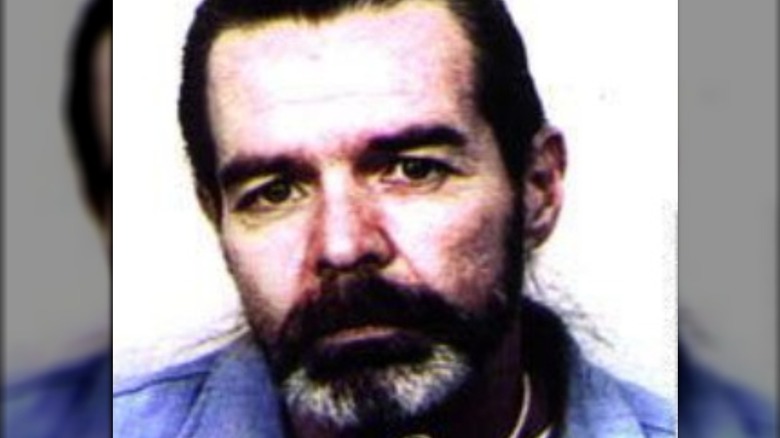 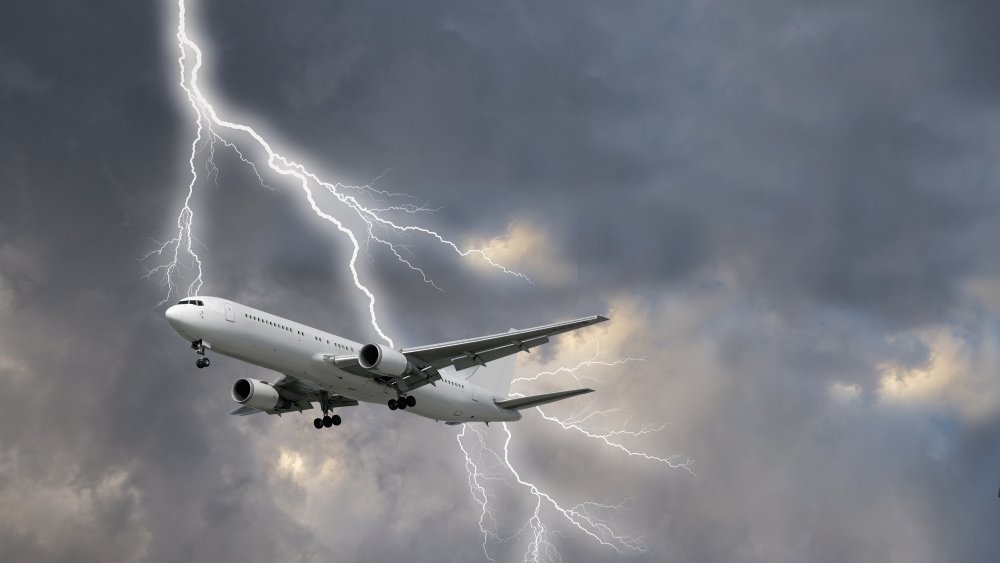 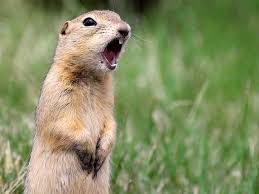 Does A Gopher Make A Good Pet?
I’ve never personally heard of anybody with a pet gopher but I guess it’s possible. Gophers 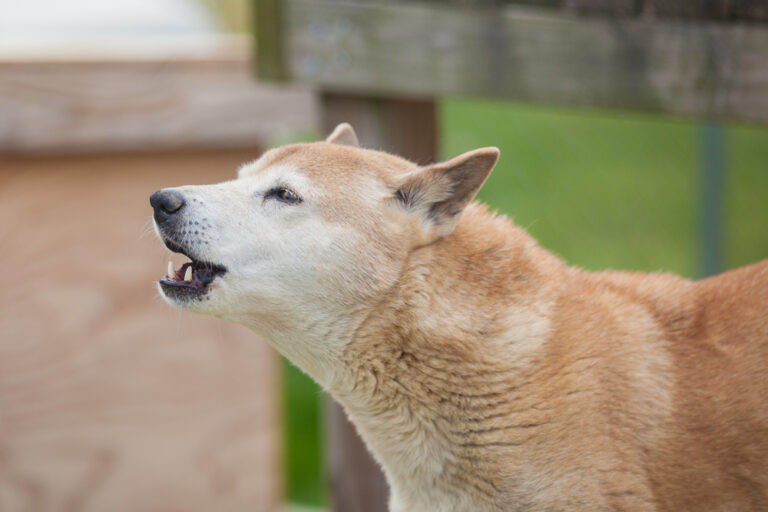 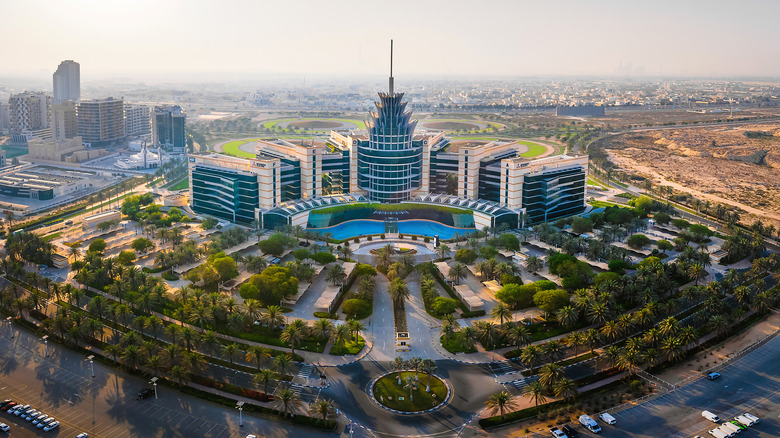 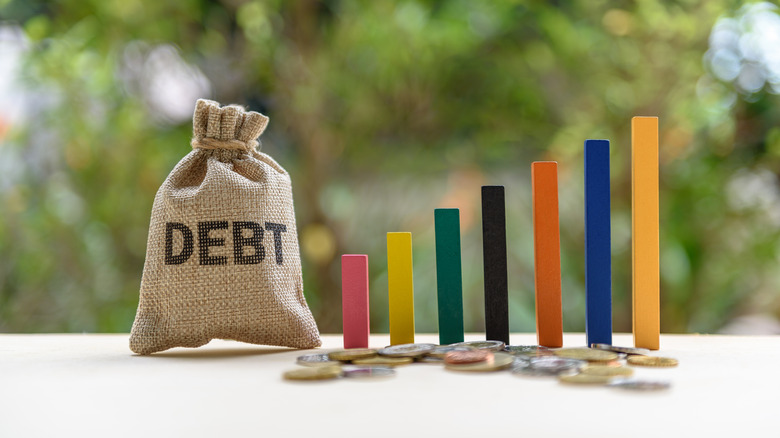 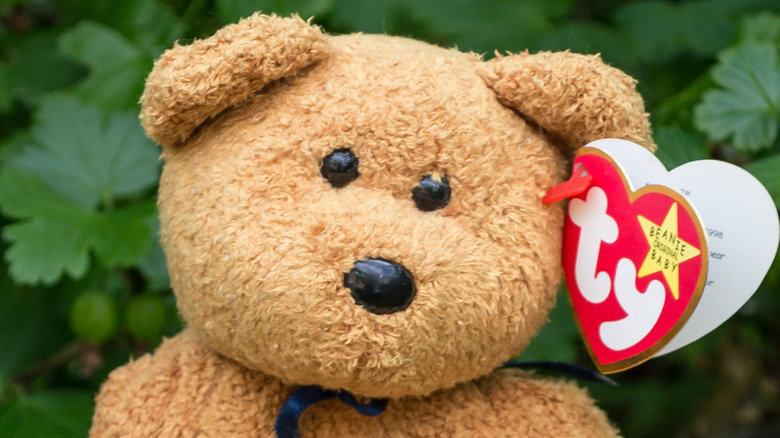 Here's How Much Your Old Beanie Babies Could Be Worth Now
Fads come and go, as they've done for as long as popular culture has been a thing. For example, as 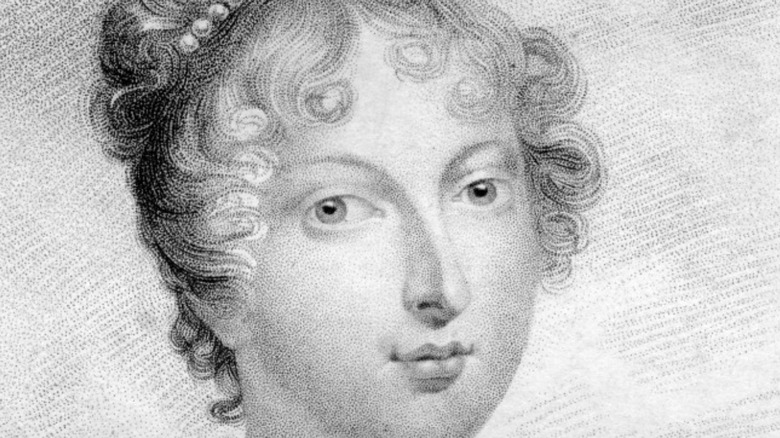 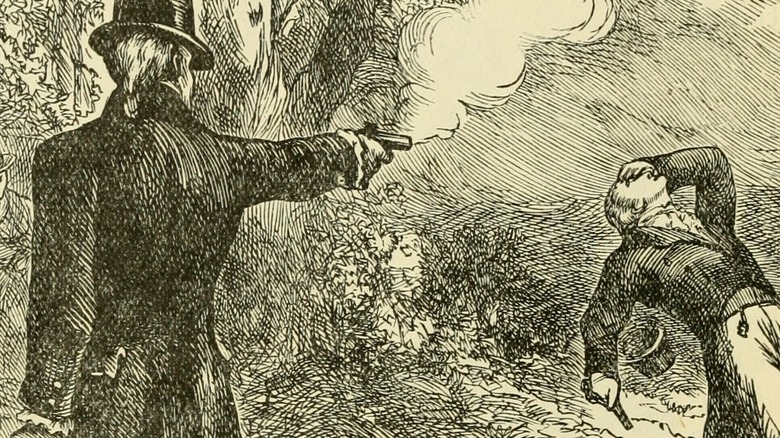 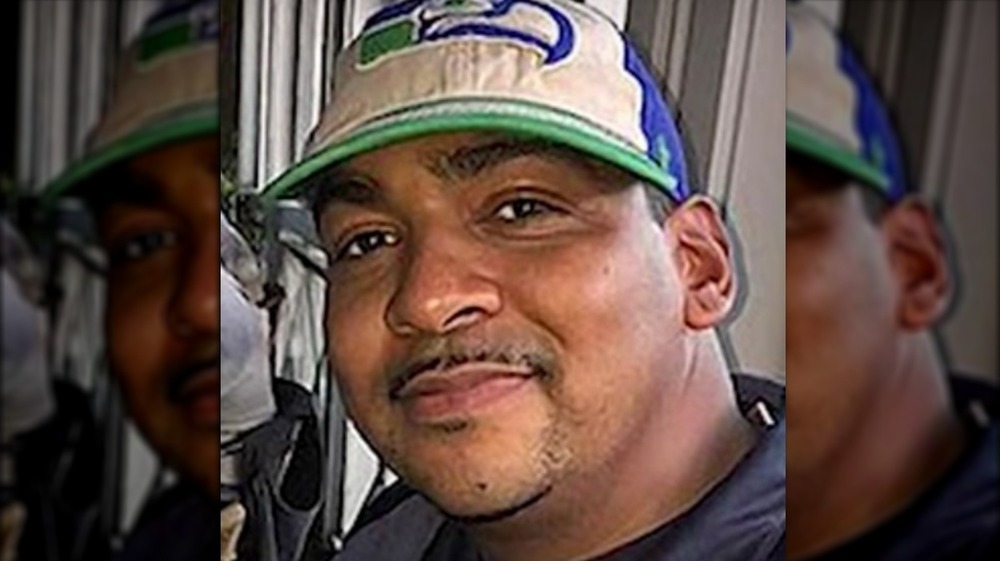 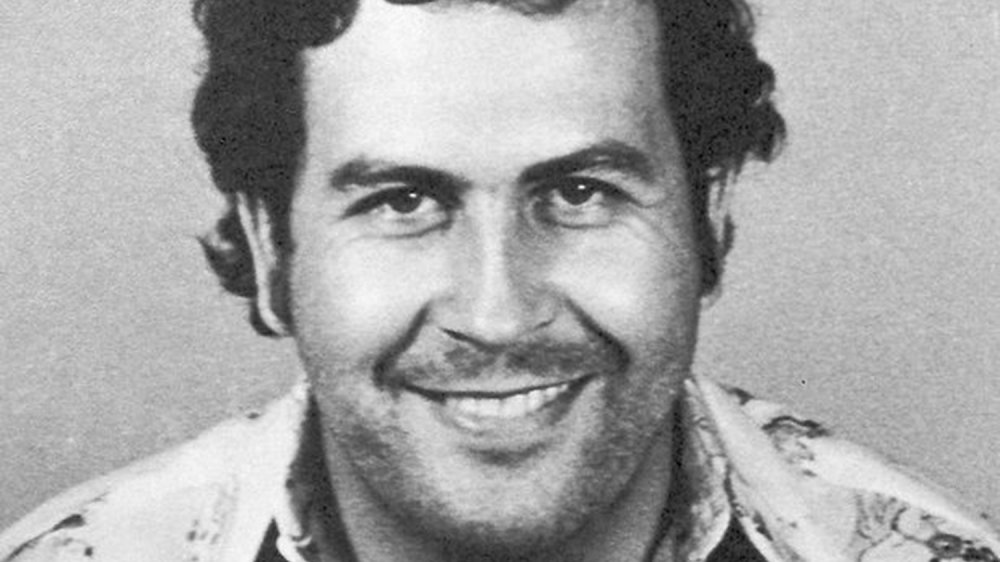 How Pablo Escobar's Former Hippos Are Ruining Colombia
To say that Colombian cartel kingpin Pablo Escobar was prone to excess would be putting it mildly. 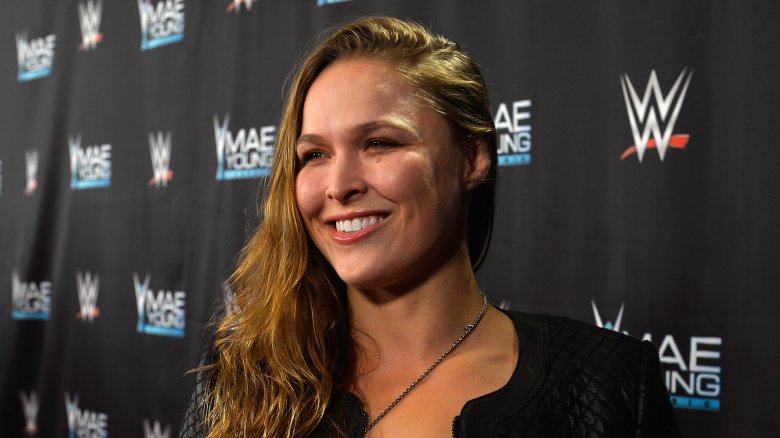