Born Earl Simmons in 1970, DMX was a multi-platinum rapper from Yonkers, New York (via Hip Hop Scriptures). According to All Music, he had a troubled childhood and several run-ins with the law. However, DMX found a saving grace with hip-hop. Vulture states that he began performing in 1984 and made a name for himself in the underground rap scene. He later worked with Jay-Z, LL Cool J, and Lil Kim. In 1998, he released his first album, “It’s Dark and Hell Is Hot.” This album and the four that succeeded it all entered the Billboard 200 at No. 1.

DMX was also a seasoned actor. Per Complex, he starred in “Romeo Must Die,” “Cradle 2 The Grave,” and made several guest appearances on popular TV shows, including “Fresh Off the Boat.” Despite his success, DMX struggled with drug abuse since the age of 14 (via The Independent). He was also having financial problems that landed him in prison for a year, according to Distractify. He later told Dr. Phil in a 2013 interview that he would be an addict until he died but maintained he was getting his life in order (per BET).

DMX was laid to rest in his hometown

In April of 2021, DMX was rushed to the hospital and declared brain dead (via Vulture). He later died with the official cause listed as a cocaine-induced heart attack. According to Hip Hop Scriptures, he was only 50. Three weeks later, DMX was remembered at a star-studded memorial service at The Barclays Center in Brooklyn, New York (per USA Today). An article from Pitchfork states that fellow hip hop artists Eve, Nas, and Swizz Beatz spoke and commemorated the legendary rapper’s life. Kanye West’s Sunday Service Choir performed, and the event was live-streamed on YouTube for fans due to COVID-19 restrictions.

Per Entertainment Tonight, a private funeral for his family was held the following day. A New York native, DMX was laid to rest at the Oakland Cemetery in Yonkers, his hometown (via Find A Grave). He left behind 15 children and an incredible legacy (via The New York Post). Shortly after his death, the New York State Senate proclaimed December 18 — DMX’s birthday — as Earl “DMX” Simmons Day (per The Fader). 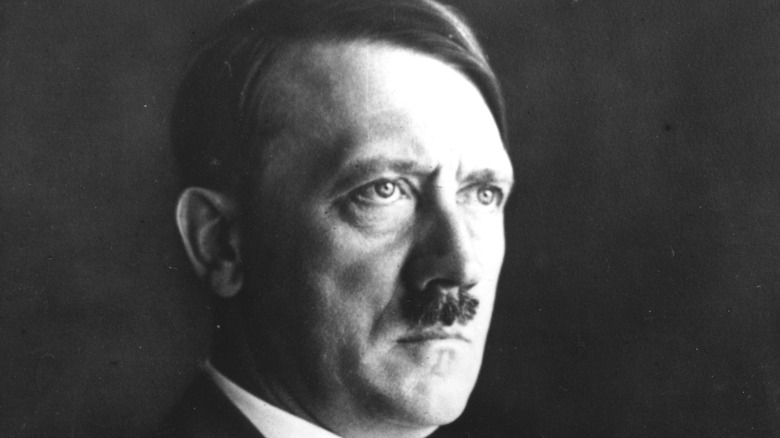 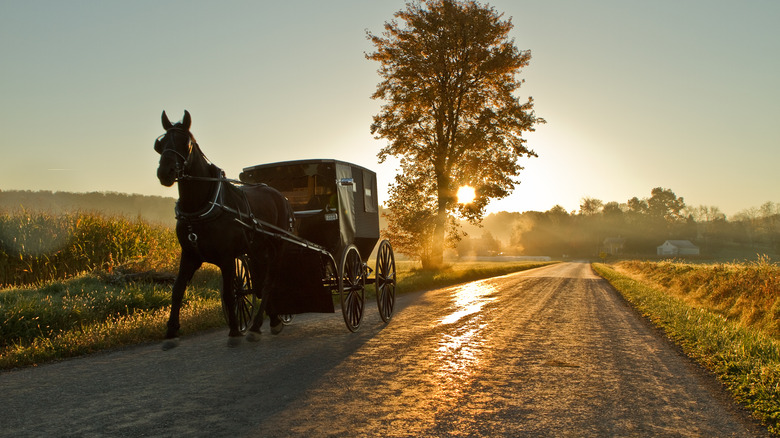 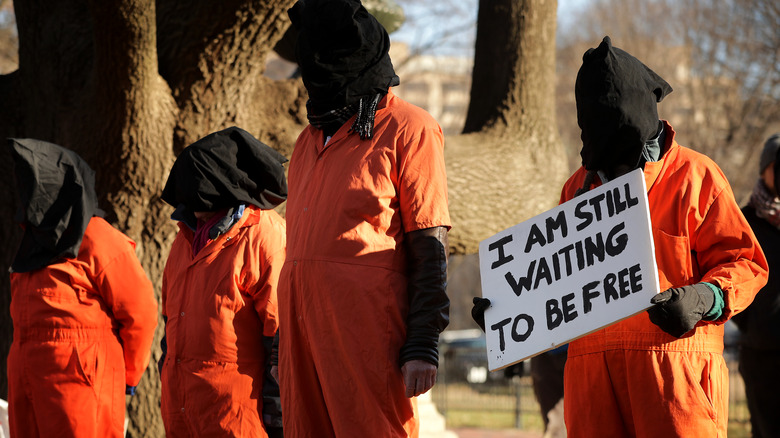 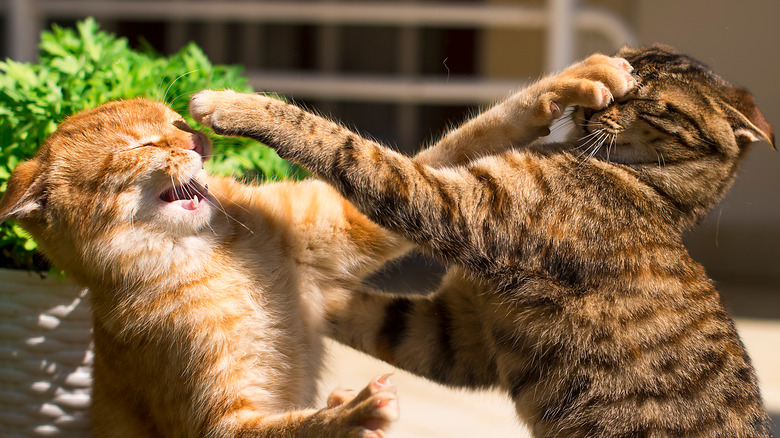 Deadliest Cats In The World 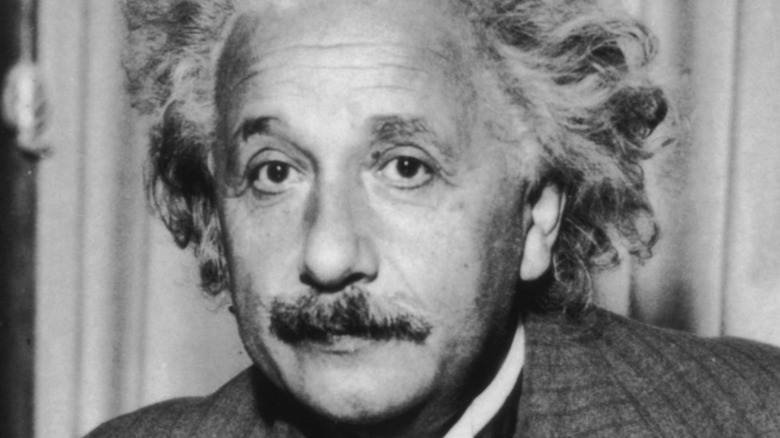 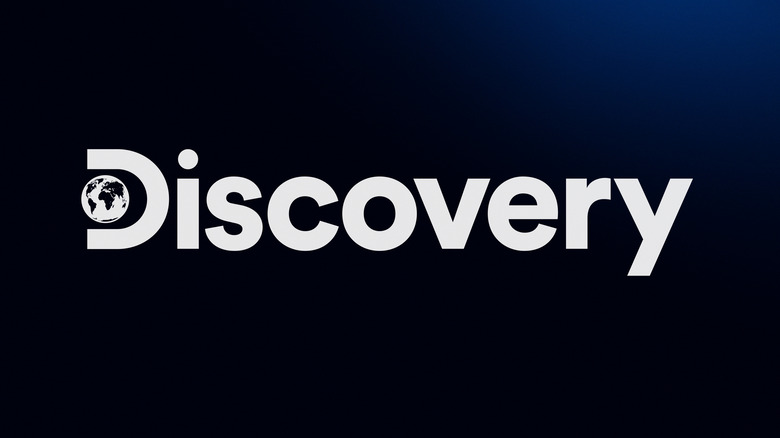 Discovery Channel Shows You Shouldn't Watch With Your Kids

The Discovery Channel is a truly wonderful television network. Viewers can learn about all sorts of
/ 2021-05 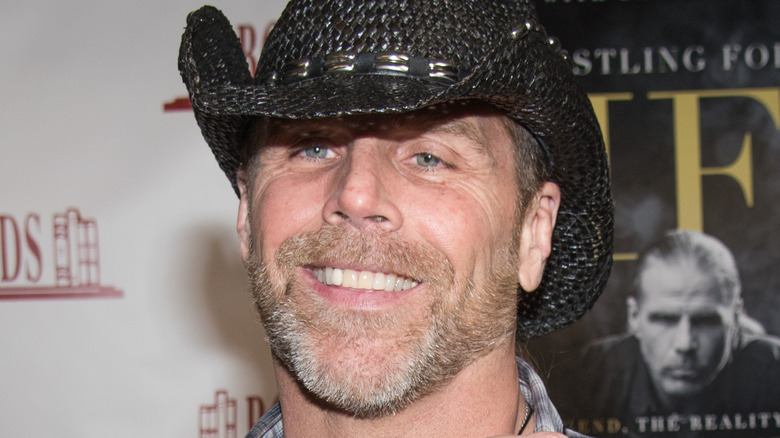 Here's How Much Shawn Michaels Is Actually Worth Today

Though he's come out of retirement once before, former professional wrestler Shawn Michaels is a
Sports / 2021-05 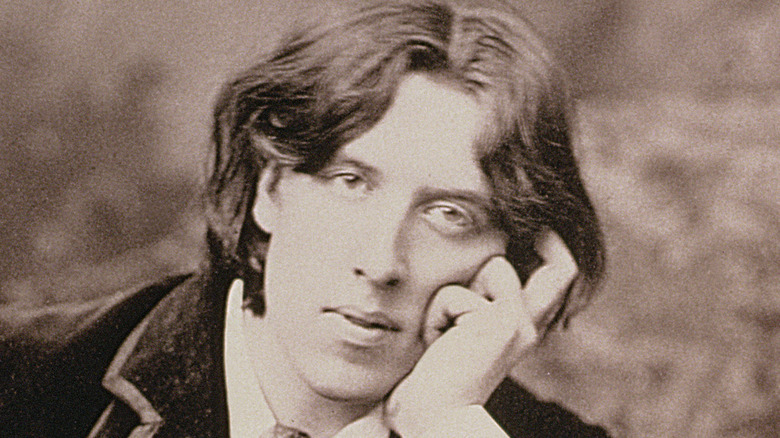 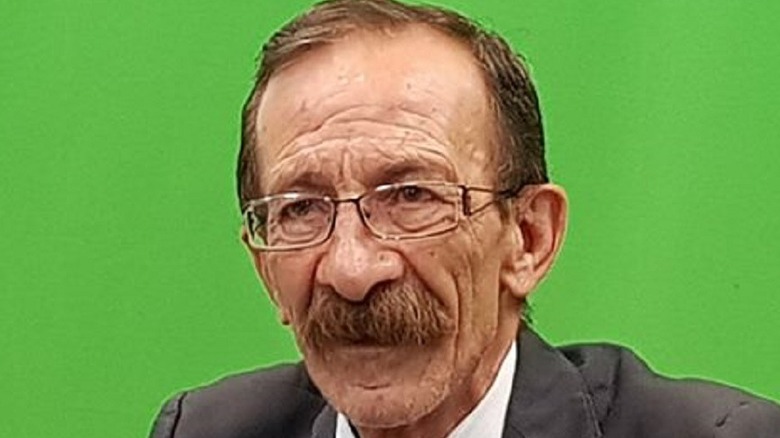 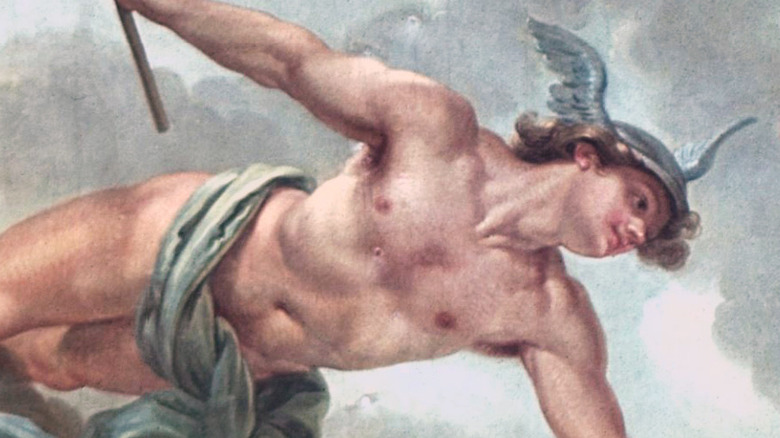 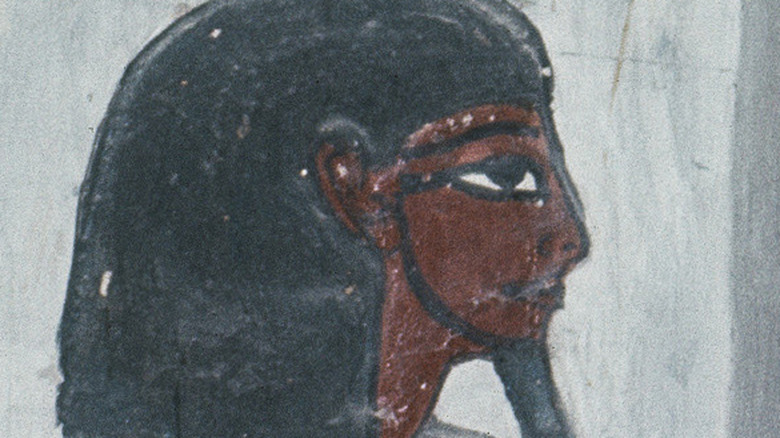 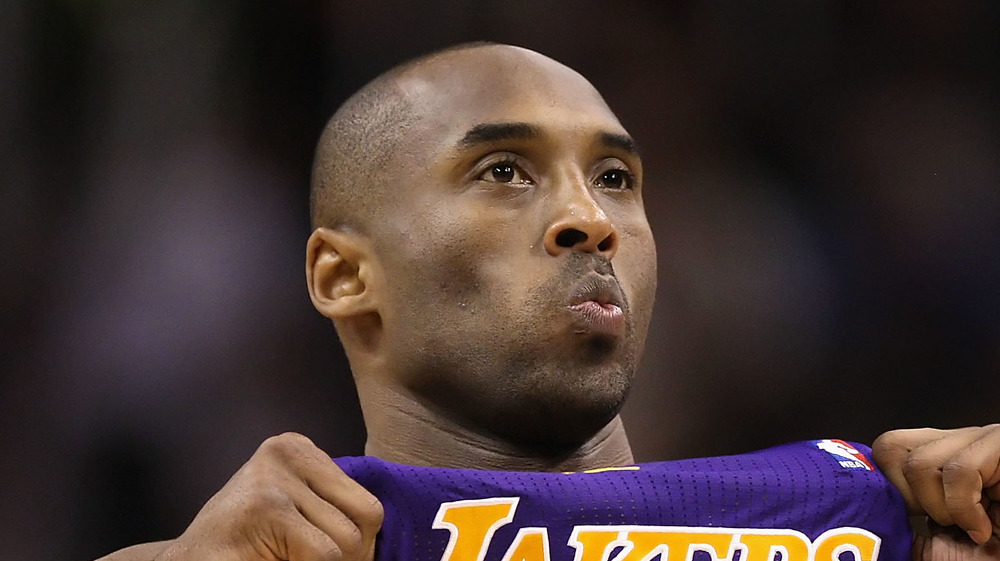 The Cause Of The Fatal Kobe Bryant Helicopter Crash Revealed
The plane crash that killed basketball legend Kobe Bryant, his daughter Gianna, and seven others on 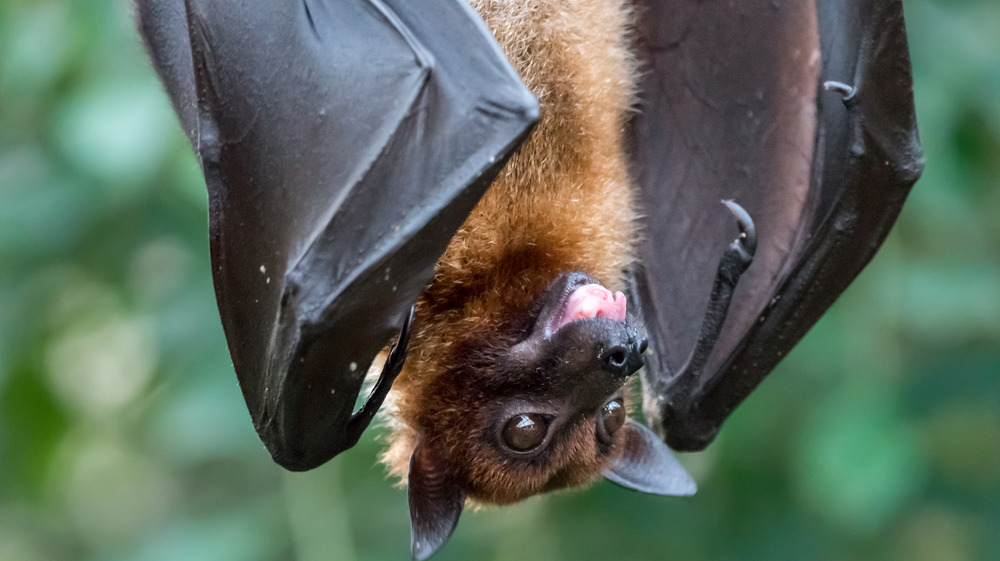 How This Charming Fruit Bat Is Easing Into Retirement
A geriatric fruit bat who is too old to fly sounds like a heartbreakingly sad story, but 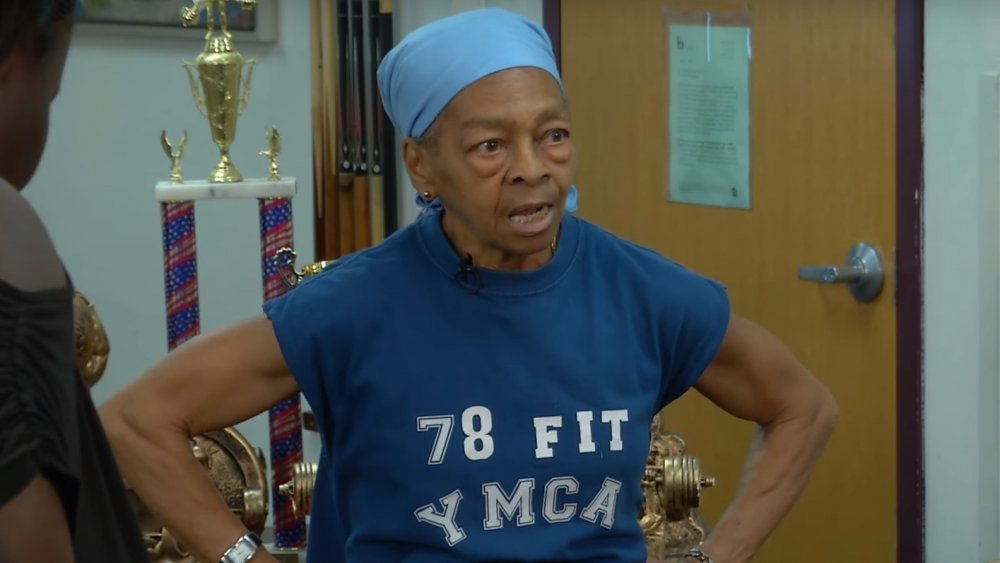 82-Year Old Female Bodybuilder 'Clobbers' Home Intruder
As many of us know, having an older relative can be arduous, especially when it comes to addressing 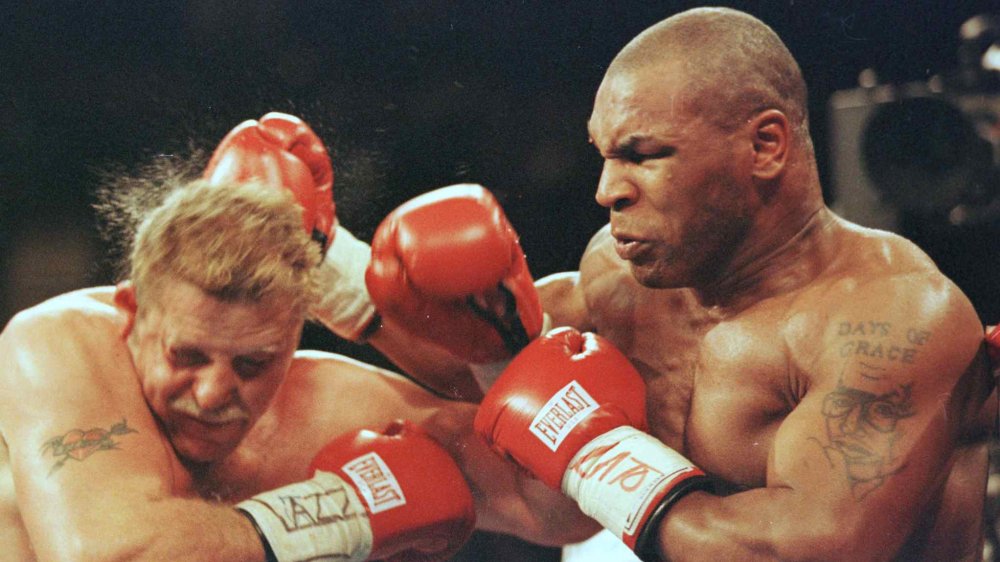 Who Has The Fastest Punches In The World?
Some iconic names come to mind when thinking of fast fists. There's the phenomenal Muhammad Ali, 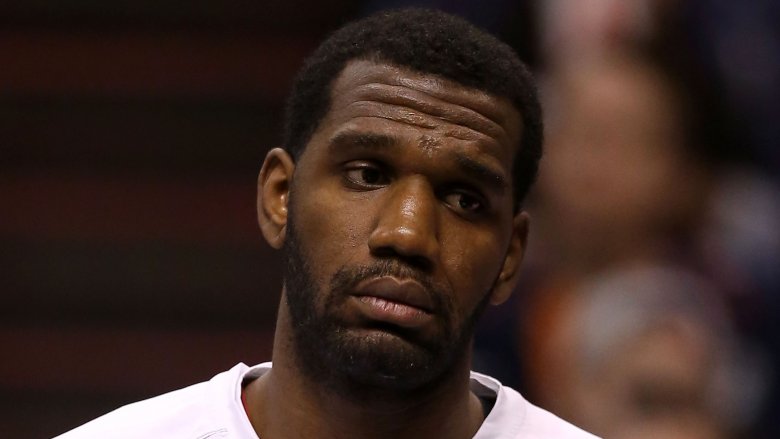 NBA Top Draft Picks Who Completely Flopped
For professional sports teams, deciding which players to select with their handful of precious
pictellme.com