People let their emotions override common sense. It happens all the time and usually, it only has an effect on that one particular person or a few surrounding ones, if not kept in check. But there are other instances where it could have had major repercussions. There was such a moment involving Paul Revere and John Hancock that helped keep America’s morale high during the Revolutionary War. It helped shape the fate of a nation.

The history books remember Paul Revere riding around at night on horseback warning people about the British, according to History. It turns out that John Hancock and Samuel Adams were among those that received his dire message. In between his initial ride and return, Revere had been held up by the British. He then came back to find Hancock very eager to join the fight at what would be the Battle of Lexington. While Hancock’s attitude was admirable when seen through the lens of wanting to stand up for what he believed in, Revere and Adams also recognized the potential danger in it.

While people often reenact Paul Revere’s ride, they do not do that for an equally important part: Revere convincing John Hancock not to fight against the British. Both he and Adams managed to get Hancock to leave rather than join those fighting, according to the National Constitution Center. Why? If Hancock was captured, it would have been a big blow to those trying to gain independence from England’s rule. Morale could have been devastated.

After America won the war, John Hancock became the first governor of Massachusetts in 1780. He served in that capacity until 1785, when he resigned. He ran again and held the position until his death in 1793, according to Biography. All of this might never have happened if he had followed his gut instincts and gone up against the British army in an effort to show King George III, a man he had once seen inaugurated, who exactly was in charge.

It’s a good thing that Hancock was not arrested by the British. He likely would have been executed for treason. Then he never would have had the chance to sign the Declaration of Independence … and the saying, “Can we get your John Hancock here?” would have never been created. Because “Can I get your Benjamin Franklin here?” just does not have the same ring to it. 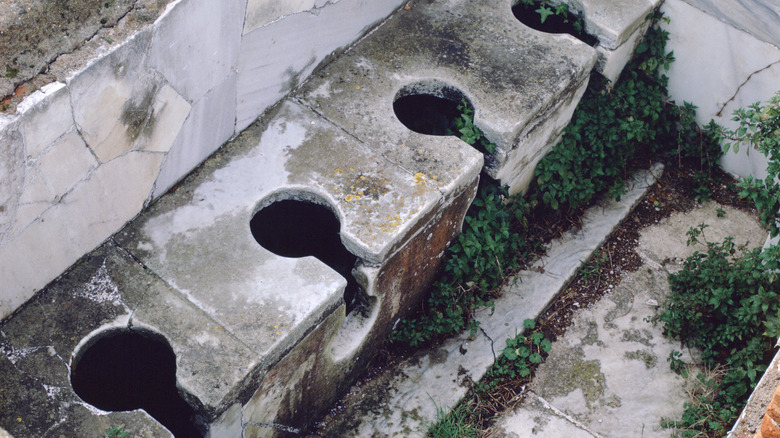 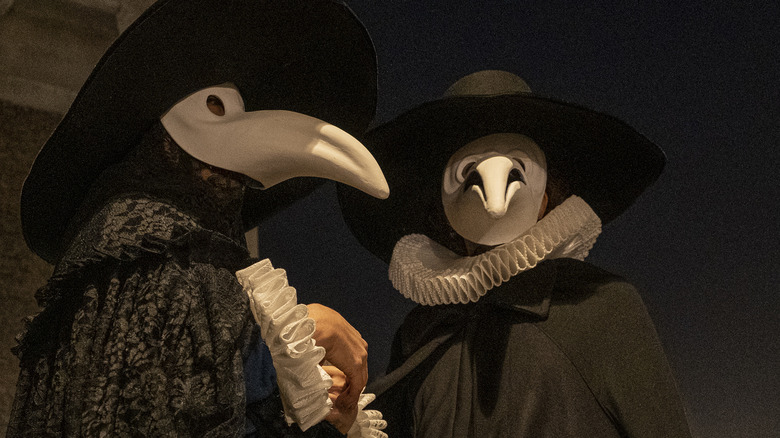 How The Black Death Helped Make Us All Healthier

The Black Death of the 14th century remains one of the most notorious and deadly outbreaks ever.
Facts,History / 2021-09 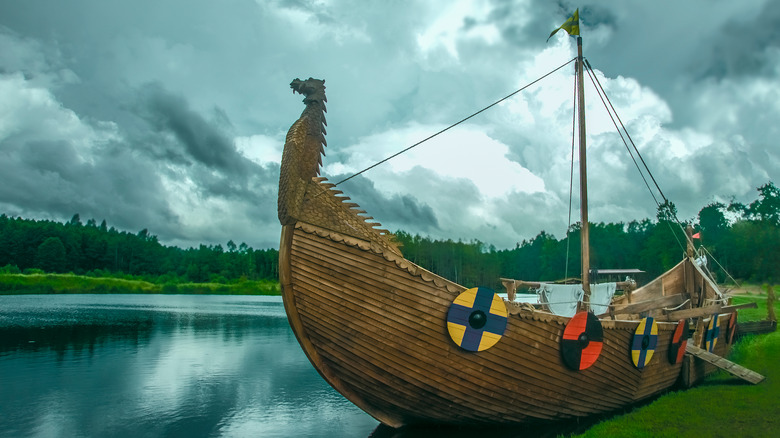 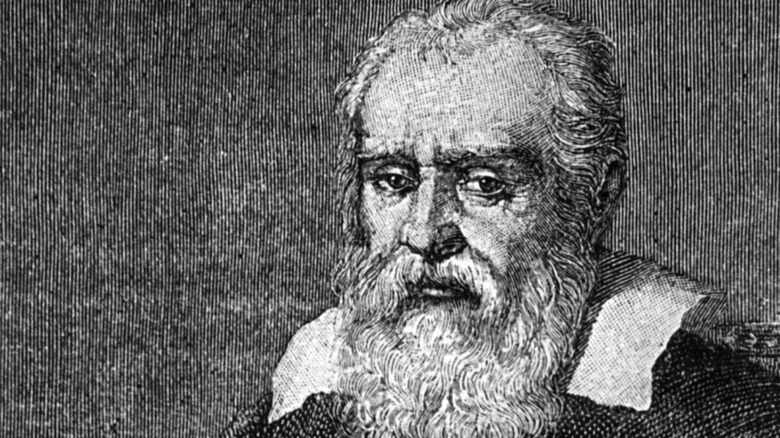 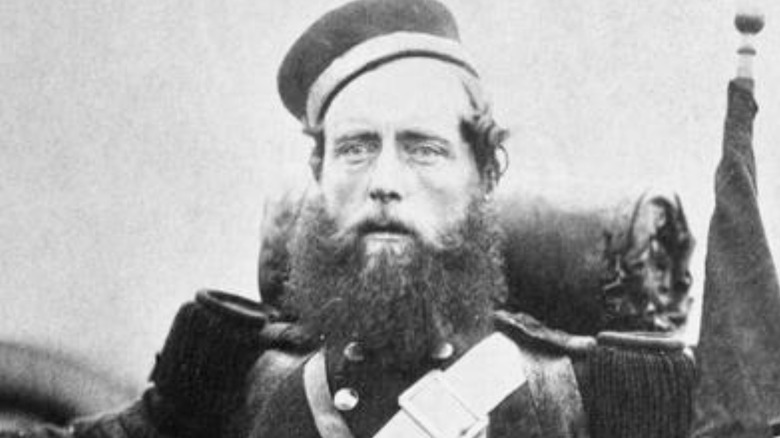 The Crimean War Was The First To Feature These Two Things

Not a lot of people know what happened in the Crimean War, which also means very few know that this
Facts,History / 2021-08 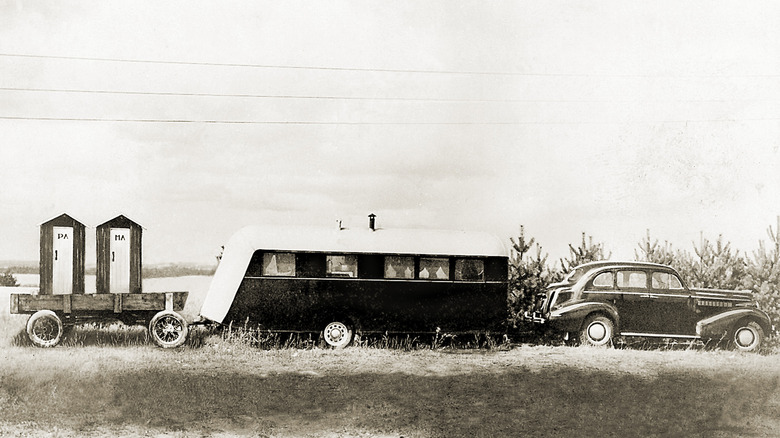 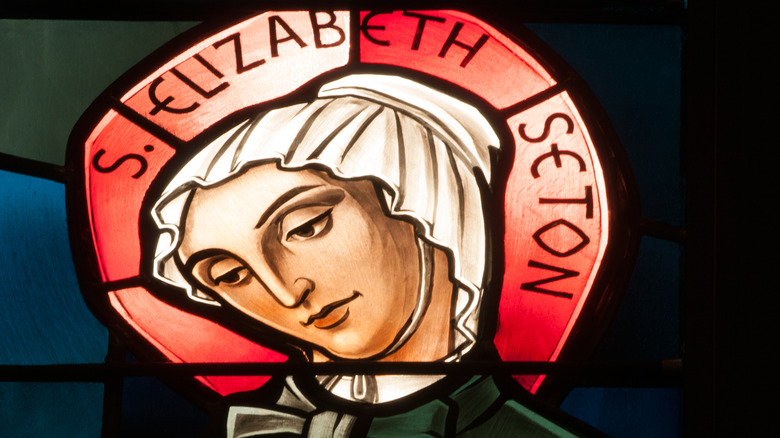 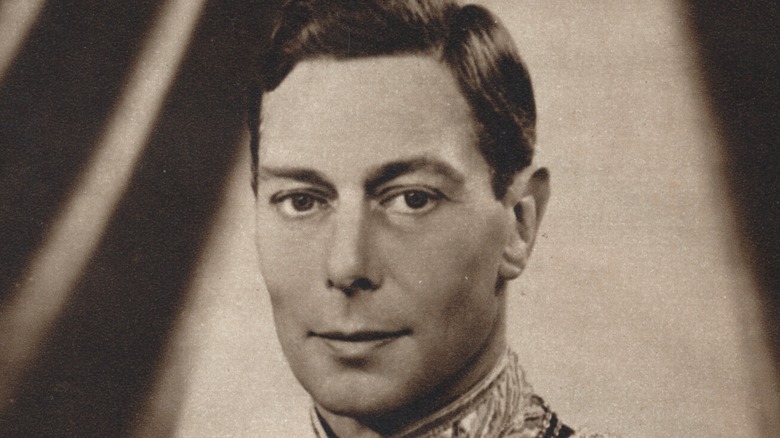 The dream of a Europe at peace was crushed in 1939, as Poland was invaded by Germany and then the
Facts,History / 2021-07 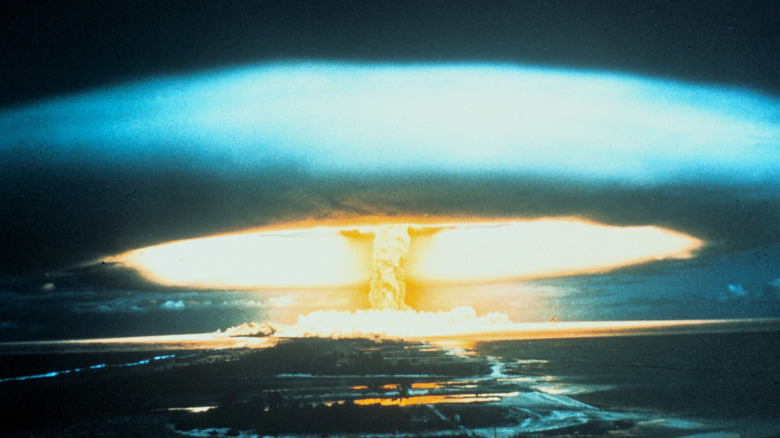 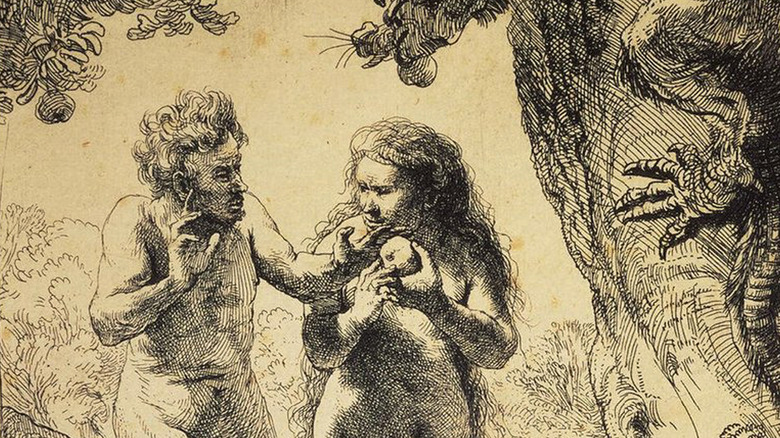 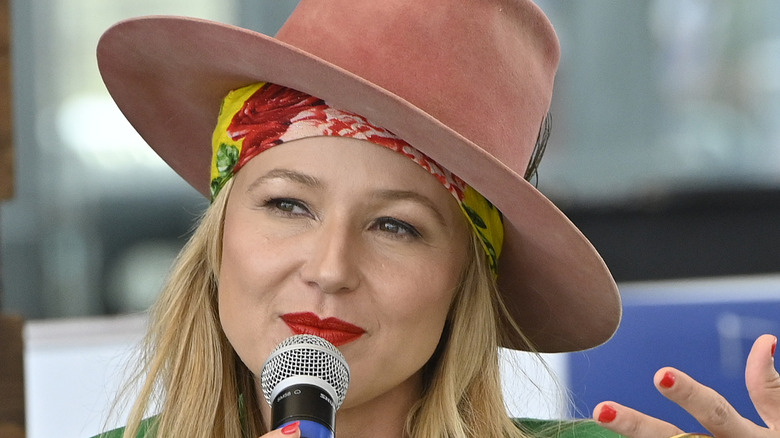 Why You Don't Hear About Jewel Anymore
In the 1990s, Jewel Kilcher, better known as Jewel, was one of the biggest recording artists on the 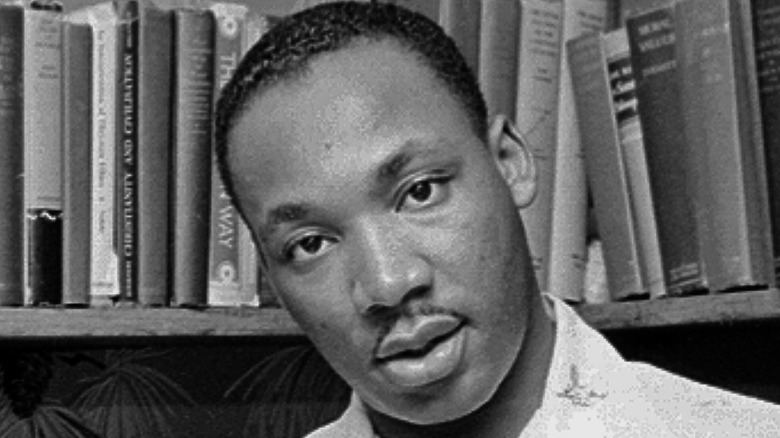 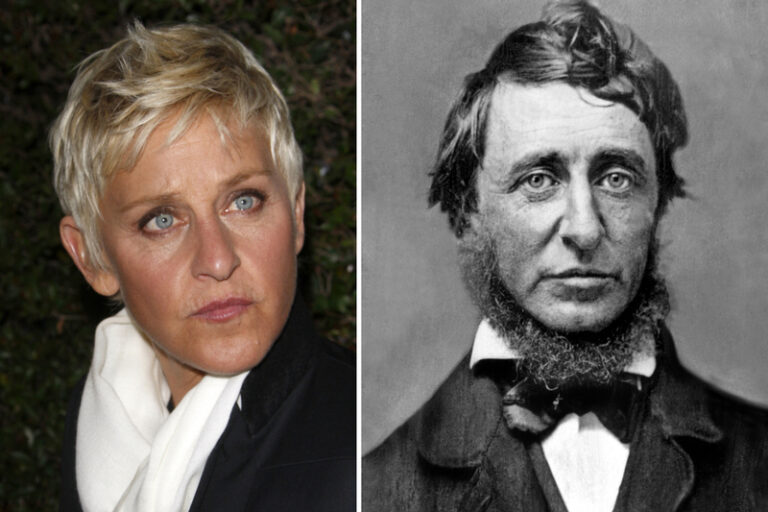 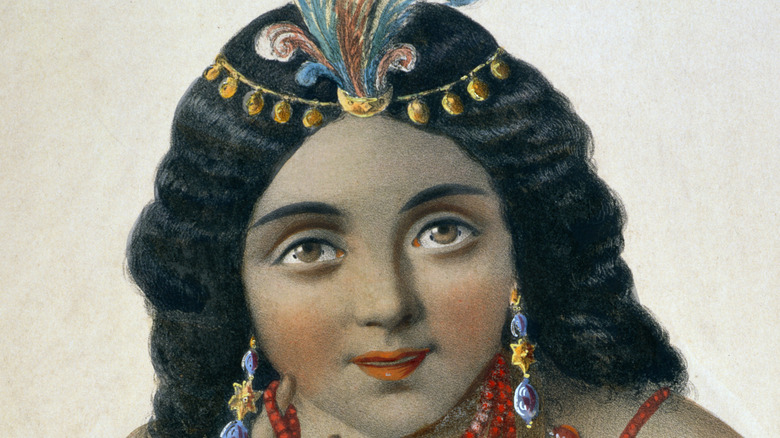 The Myth About Pocahontas You Need To Stop Believing
American culture is steeped in tradition, custom, convention, and... lies? Indeed, that is the case 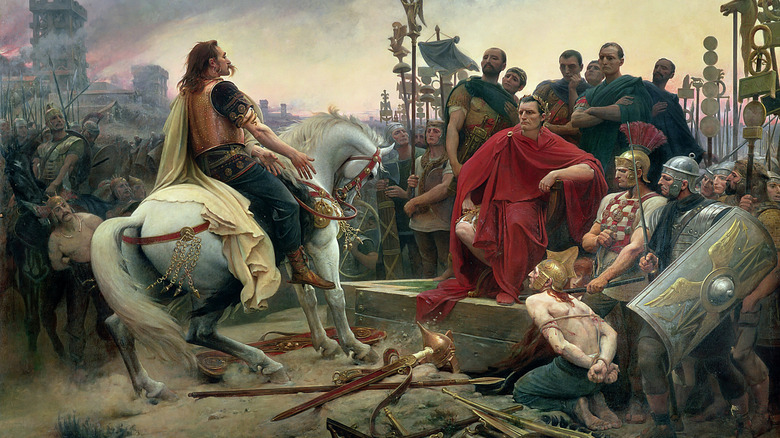 Here's What It Was Like For Prisoners In Ancient Rome
To most, prison is a living hell. But in many cases, the conditions were much worse in the distant 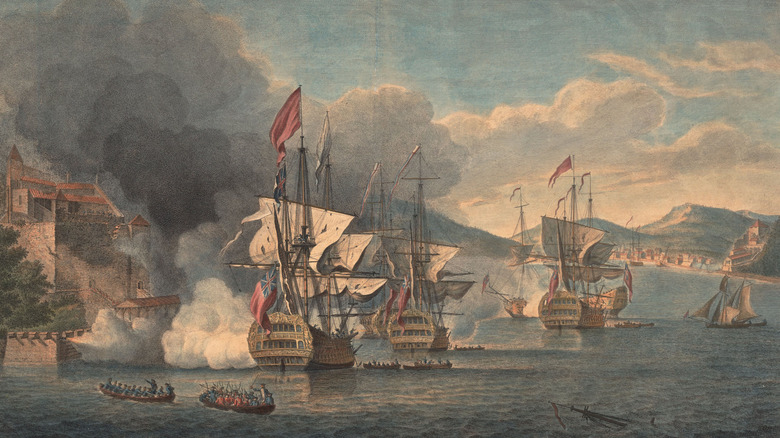 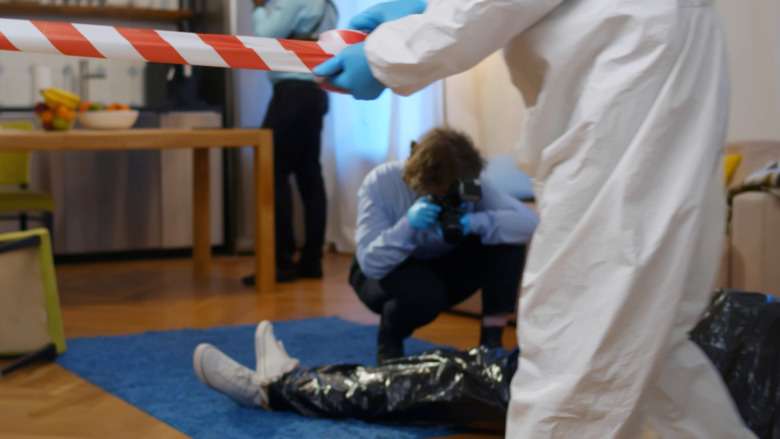 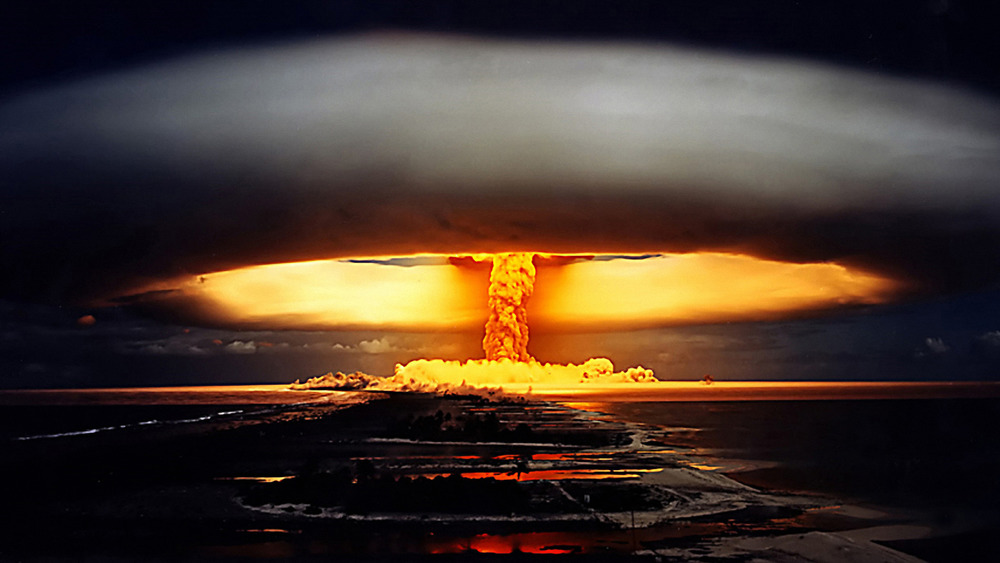 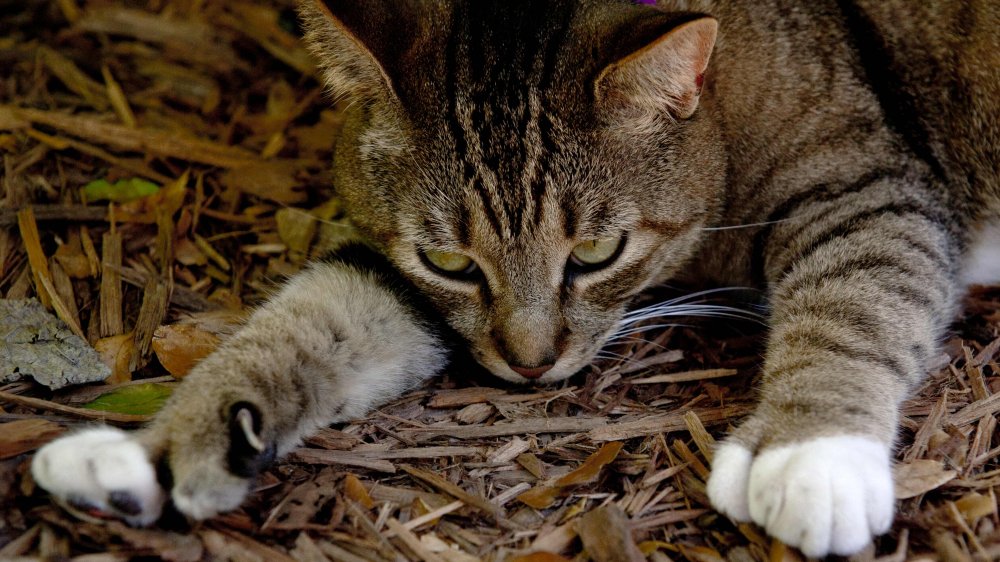 The Reason So Many Six-Toed Cats Live At The Hemingway House
Ernest Hemingway was, in the minds of many, the last of a particular breed of man's man. He was a
pictellme.com