The modern quadrennial Olympic Games are an occasion for countries to compete for gold medals and bragging rights while they showcase their best athletes in a competition that’s as much about bringing the world together as it is countries attempting to dominate each other athletically. The world watches the events from the comfort of their living room, and there are plenty of betting options for the compulsive gamblers in your life. But these modern games are the second iteration of the Olympics, having first begun in April of 1896, according to History. The tradition itself is much older.

The first record of the games comes from around 776 BCE, long before television, in a time when the Ancient Greek belief in their pantheon of gods was still alive and well. Some scholars believe the games were around for at least 500 years before then. Every four years, the Olympic Games would be held during a festival to honor the father of fathers, king of the gods, the lightning bolt slinger himself, Zeus. Foot races, boxing, wrestling, and chariot competitions were the forerunners of the Olympic games we have now, but there was a period between the old and the new when the Olympics were believed to have been banned. A period of about 1,500 years. Here’s why.

A pagan tradition denounced by Christianity

As Greece’s glory waned coming up to year zero, the Roman Empire was on the rise. The history books will show you that the two cultures had a lot of crossover due mainly to being a short skip across the Ionian Sea from each other. Their religious traditions were echoes of each other, including the adoption of the Olympic Games during what’s known as the Roman Period, but that only lasted until Christianity came into the mix.

The Joukowsky Institute for Archaeology & the Ancient World at Brown University details how the Roman empire killed the Olympics with edicts banning all pagan religions, festivals, and sacrifices under emperor Theodosius I in 393 CE. It’s hard to know the real motives behind such a move; religion has been used as a political tool more than once, and this is especially true of Rome’s use of Christianity. It’s believed by many that Theodosius I banned the games to promote the fairly new Roman religion, which makes sense, but there’s no way to know if he did so because he was a pious man or if banning the games was a move meant to breed conformity in Roman society. A society that thinks the same and believes the same things would surely be more orderly than a society that clashes about old gods and the new. That is, if Theodosius I actually banned the games at all.

The study of history is all about piecing bits of recorded information together with fragments of physical evidence before making big guesses to fill in the gaps. Many sources will tell you Theodosius I and Christianity caused a 1,500-year gap in the Olympic traditions, but historians have found evidence to suggest the games lived until at least the mid-fifth century. This may be a small extension in the games’ lifespan, but it’s an important one that clears Theodosius I of blame.

According to The Conversation, there’s no specific mention of canceling the Olympics in Theodosius I’s edicts; rather, they call for the end of sacrifices during the events. In fact, there are references by Theodosius I’s court poet that mention games taking place after the emperor’s death. Another piece of literary evidence has been found, written by an anonymous source, stating that the games were ended during the mid-fifth century under the reign of Theodosius I’s grandson, Theodosius II. Leontios, a Christian senator of Rome, corroborates this evidence further by bidding to run his own Olympic Games around the same time, something that no sane person would do if the event had been outlawed by the emperor.

If this new evidence is to be believed, it’s likely the Olympic Games ended in an even more shocking scenario for a tradition that was over 1,000 years old: It fizzled out. 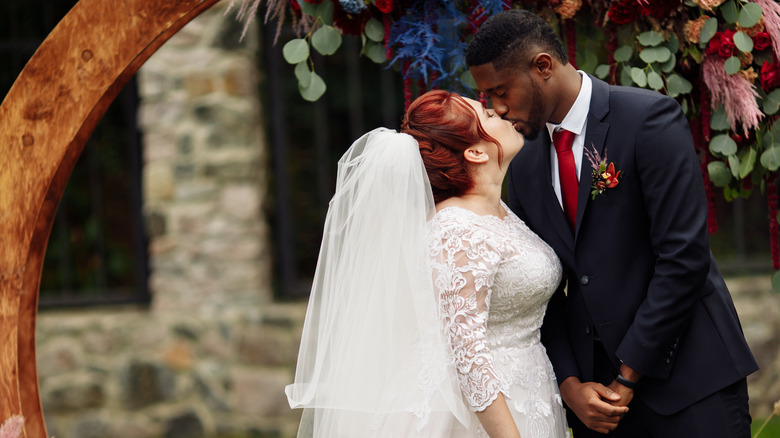 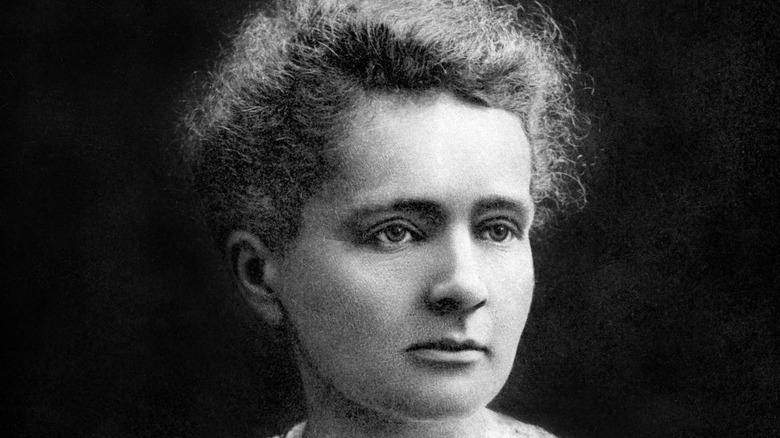 Why Marie Curie's Most Important Work Was Done In A Shed

Physicist Marie Curie is a great figure in the scientific community, having been the first person
History / 2021-09 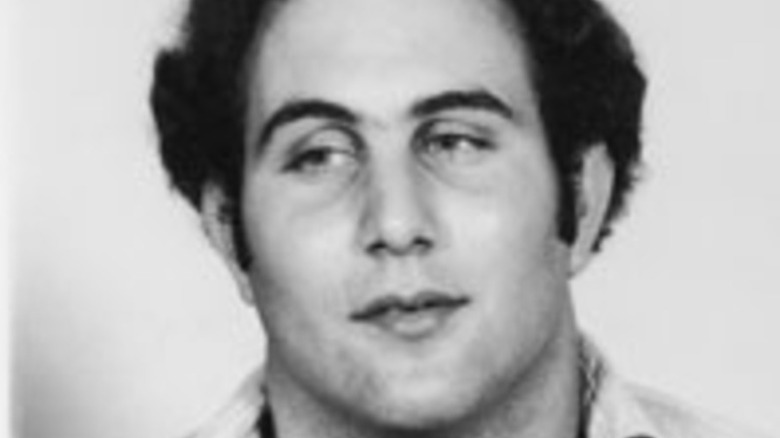 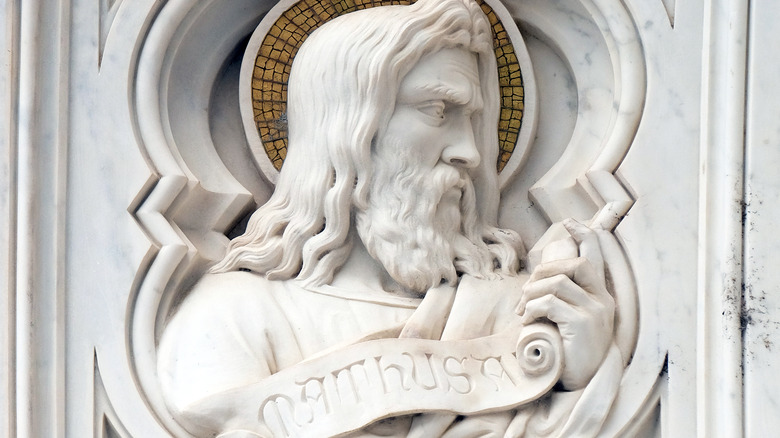 How Old Was Methuselah, According To The Bible? 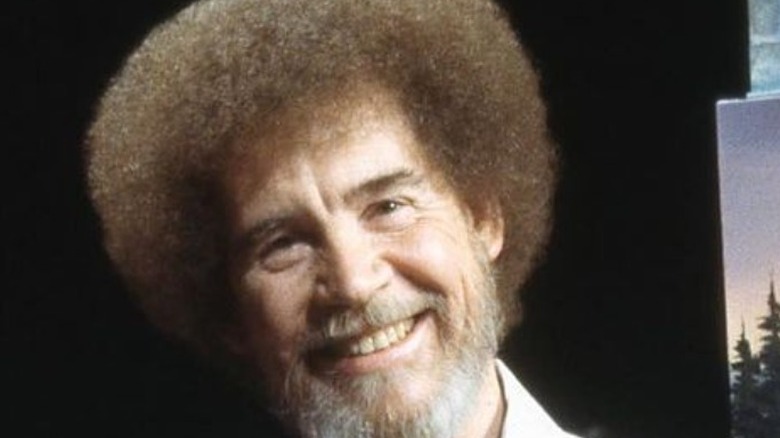 Bob Ross' Former Partners: Who Are Annette And Walt Kowalski?

Bob Ross dabbled in painting during his time in the Air Force, and after transitioning to civilian
History / 2021-08 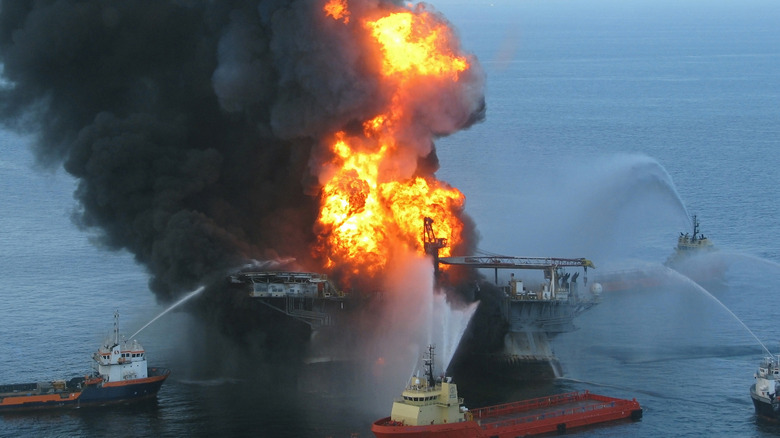 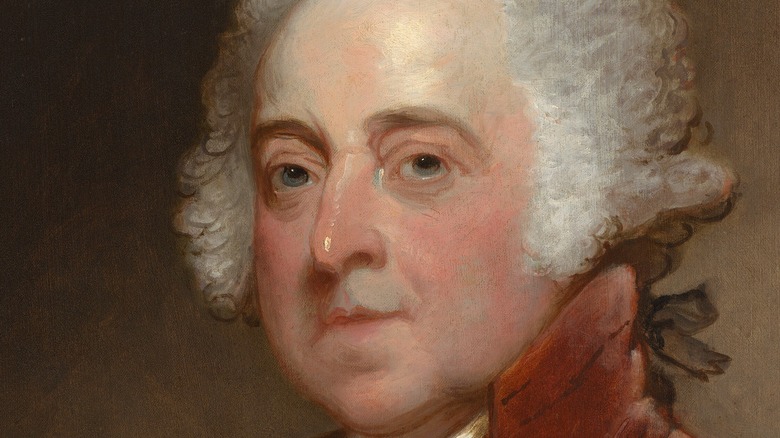 The Reason John Adams Once Pardoned A Man For Treason

President John Adams probably surprised many when he spared the life of John Fries, who had been
Facts,History / 2021-07 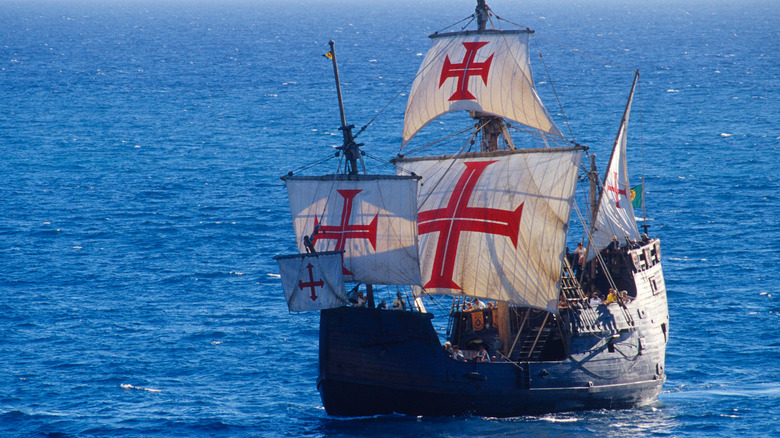 How Christopher Columbus Nearly Starved His Crew To Death

In contrast to the whims of historical revisionists, the concept of a spherical Earth had been
History / 2021-06 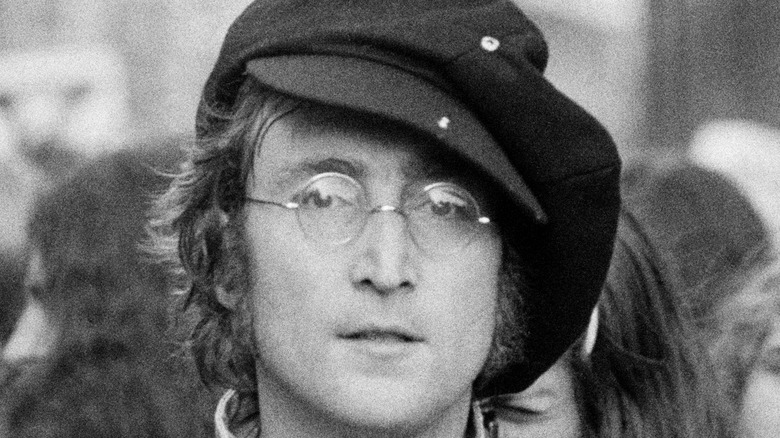 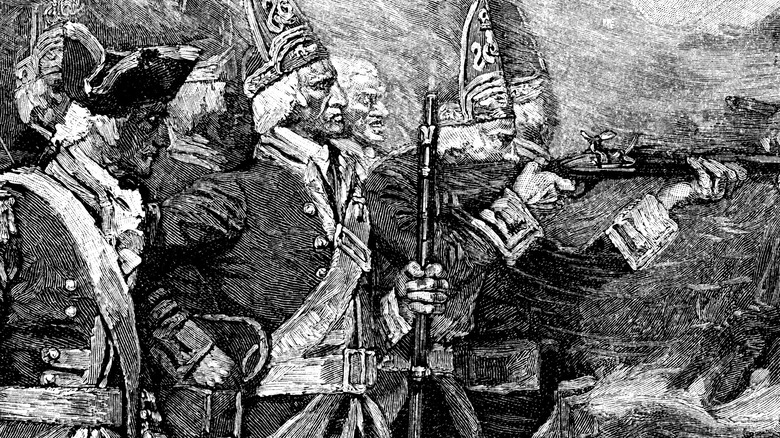 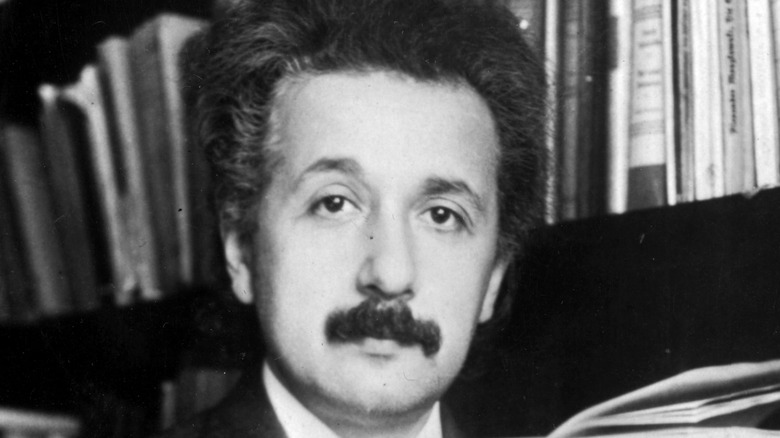 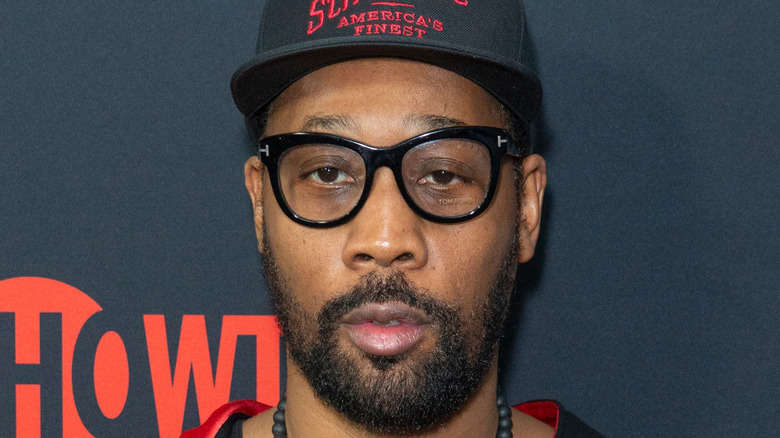 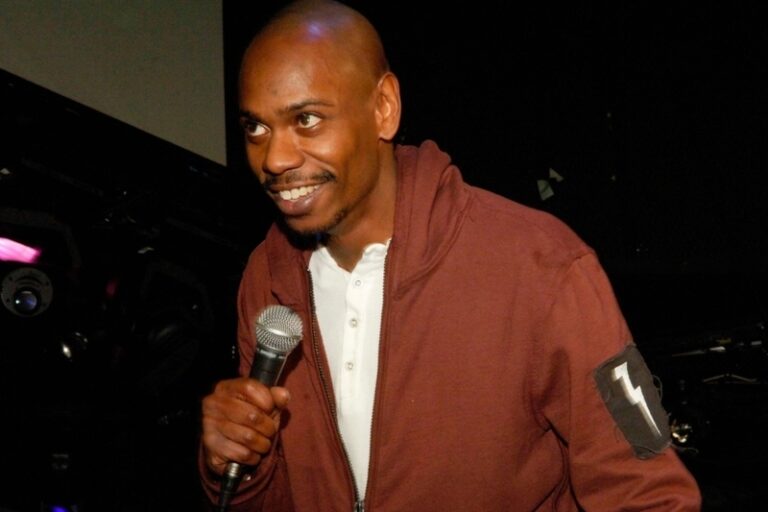 More Actors Who Got Out Of Their Contracts Earlier Than Expected
It’s always impressive when an actor nails a role. What’s more impressive, however, is when an 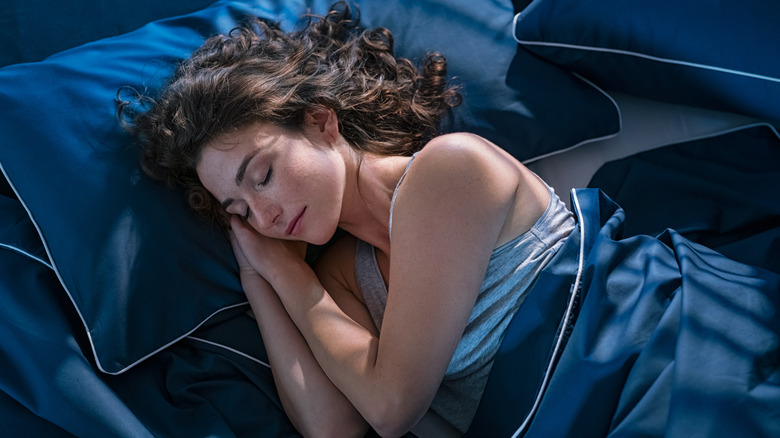 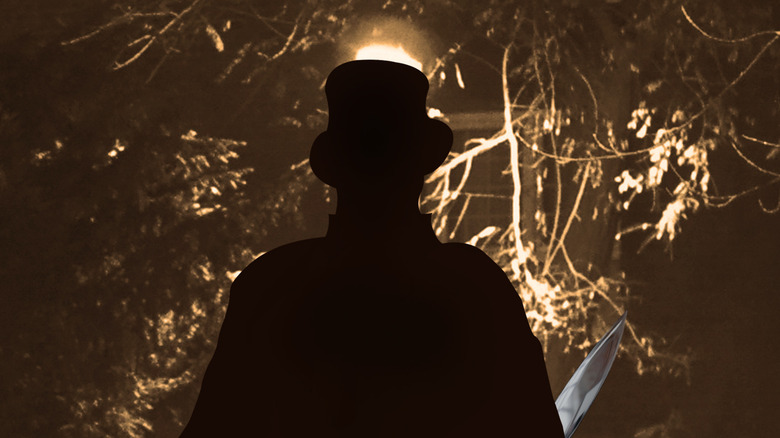 Movies Inspired By Jack The Ripper
When it comes to historical serial killers, Jack the Ripper is by far the most notorious of the 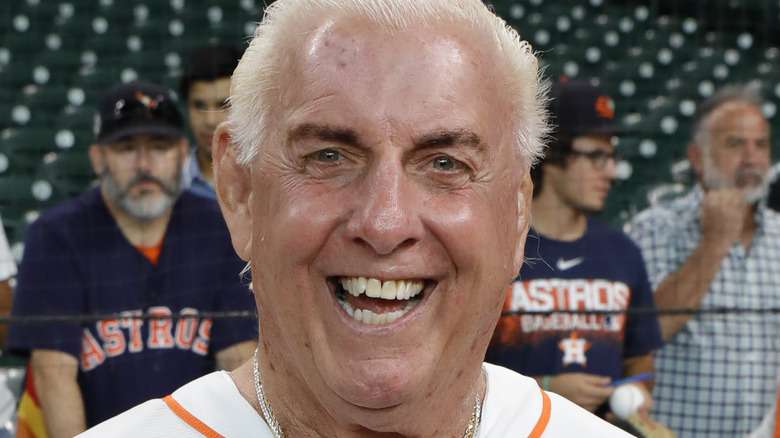 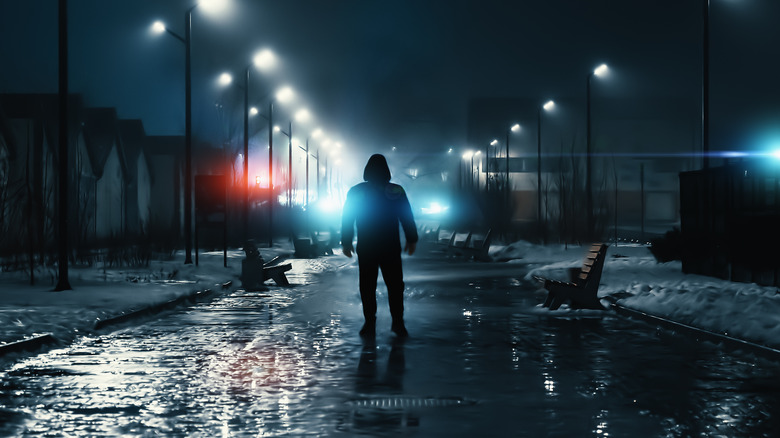 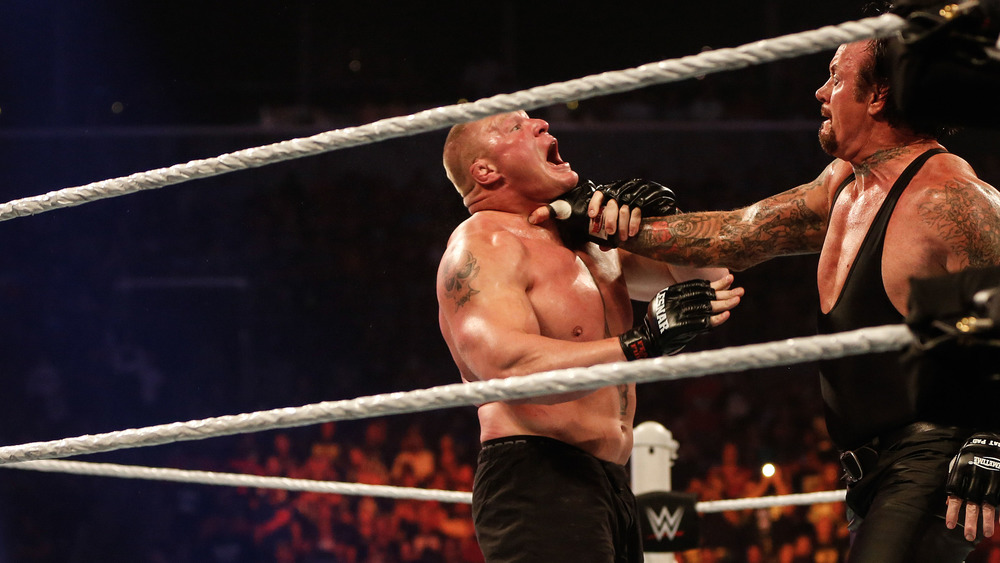 The Alarming Number Of Surgeries The Undertaker Has Endured
November 22, 2020, marked the end of a pro wrestling era. At WWE Survivor Series, the same event at 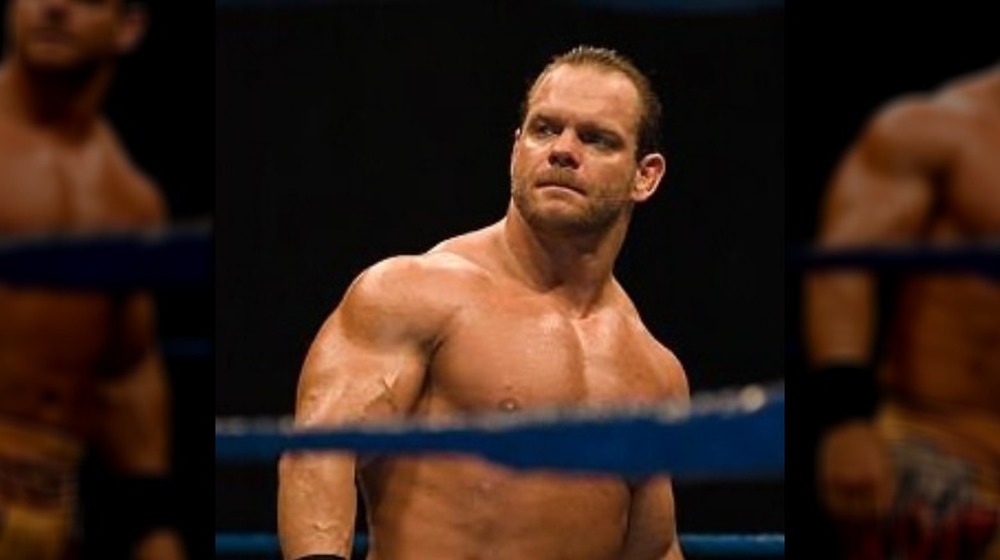 Wrestlers Who Died Under Suspicious Circumstances
Wrestling. It's an intense world where the athleticism of the Olympics meets the story arcs of All
pictellme.com