Science fiction writer Isaac Asimov is remembered as an idea man. While his prose left much to be desired, the author was a wealth of prescient ideas that have endured in the scientific community to this day. For example, as The Conversation notes, his Three Laws of Robotics, which he introduced in the 1942 short story “Runaround,” later published in his wildly popular collection titled I, Robot, are still used as a guiding template for how we think of ethics in the field of robotics to this day. Scholars, scientists, engineers, and others in the field are discussing how the laws can be updated to better suit the changing landscape of robot development in the 21st century. According to the School of Computer Science at Stanford University, Asimov is even credited with coining the term “robotics.”

Asimov’s other most important work was the Hugo Award-winning novel Foundation. Published in 1951, it chronicled the decline of a Galactic Empire and how its fall was predicted by the “psychohistorian” Hari Seldon, who invented a statistical method by which he became pretty good at predicting the future. The novel began a trilogy that ended up being a seven-book series that stretched well into the ’80s. But these were just the tip of the iceberg of what this extremely prolific author produced.

Although writing writing science fiction for a general readership was Asimov’s passion and forte, his bibliography was extremely varied, covering topics from religion to astronomy to math, biology, and even biographies. According to Biography.com, he wrote a guide to the Bible, an anatomical and physiological study of the human body, and even a mystery novel, titled Murder at the ABA. His several volumes of memoirs included I, Asimov.

Asimov earned his bachelor’s, master’s, and Ph.D. from Columbia University, and went on to teach biochemistry at Boston University. Like one of his most famous subjects, he was basically a machine, constantly writing and publishing. He spent so much time alone and working on his writing that his family reportedly had to drag him out of the house to go on vacation or even take a break. But it appears that his toil paid off. He stated that he hoped his ideas would live on after his body passed away, and it’s clear that he got that wish. 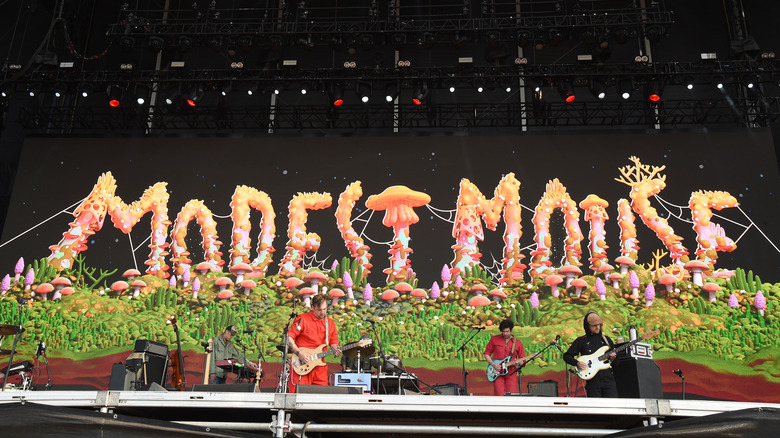 The Untold Truth Of Modest Mouse 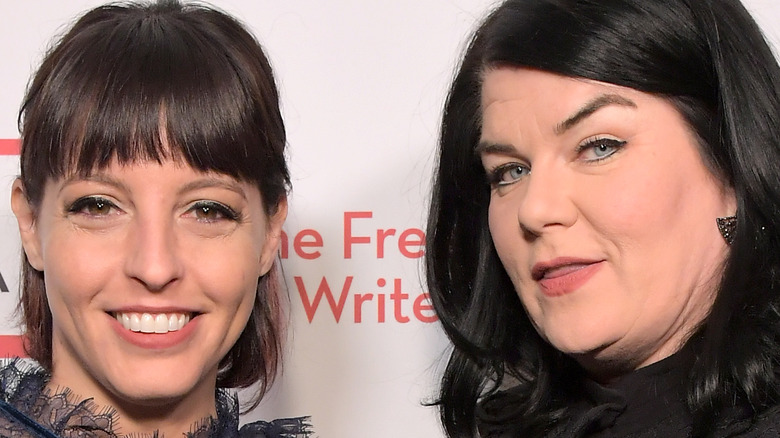 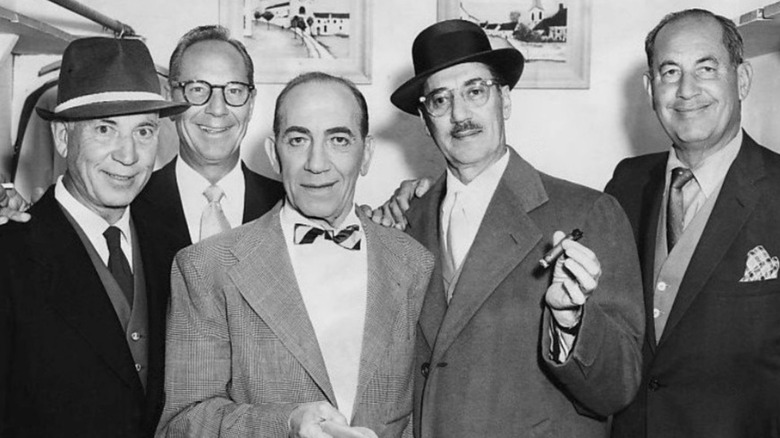 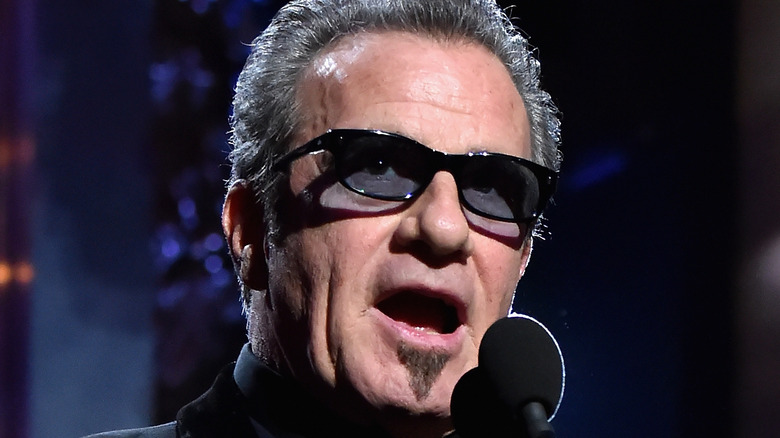 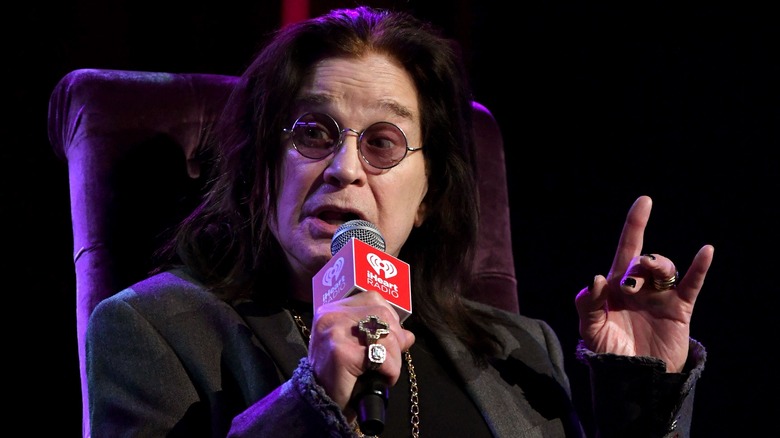 Ozzy Osbourne has become famous for doing all manner of dangerous, frightening and ridiculous
Facts / 2021-05 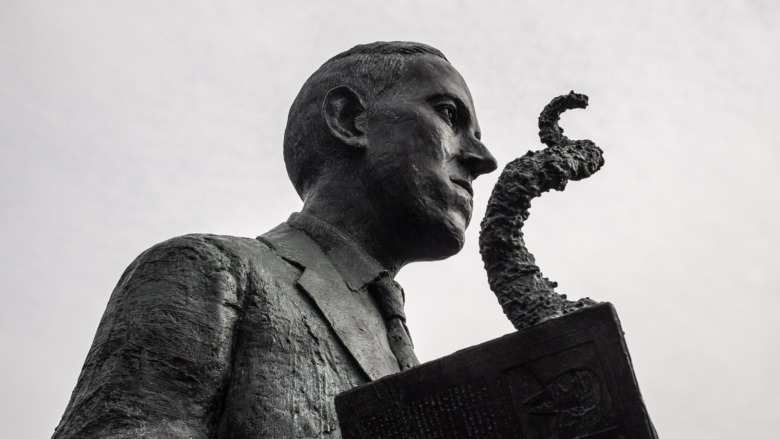 The Sad Death Of H.P. Lovecraft

Known for his tales of dark, otherworldly horror, H.P. Lovecraft could have been a character in one
/ 2021-04 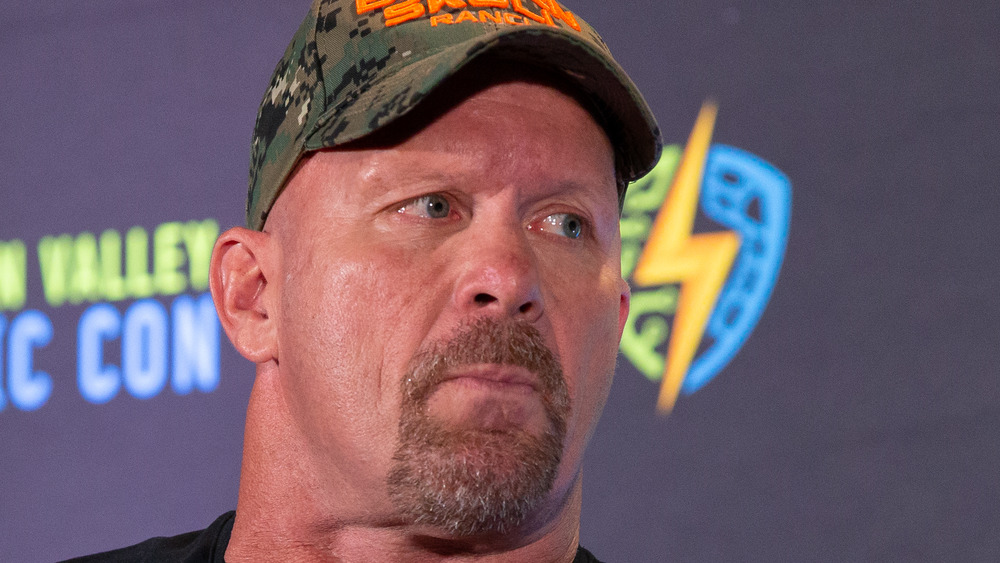 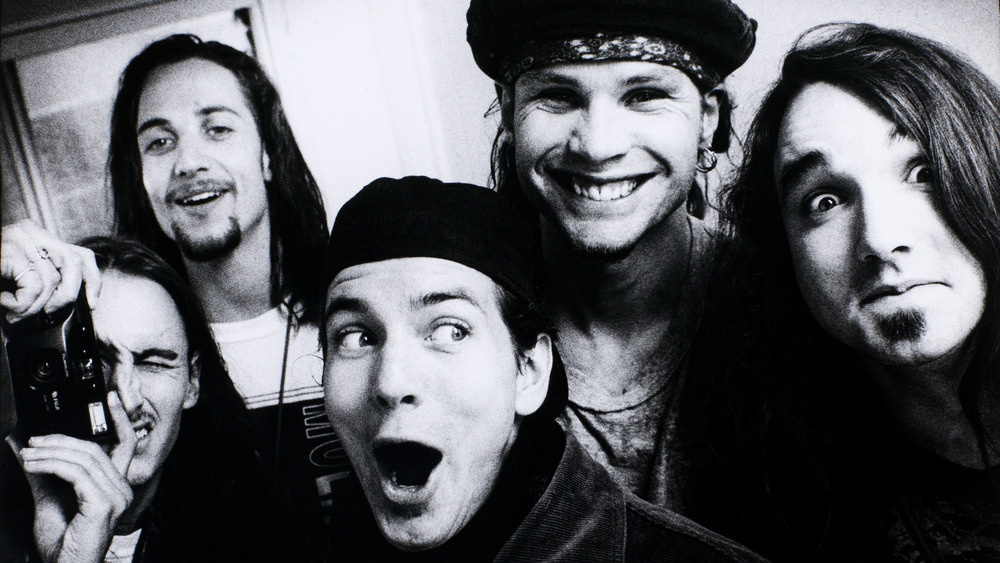 The Most Underrated Pearl Jam Song On Every Album

Thirty years ago, Pearl Jam released its debut album, Ten, which stayed on the Billboard charts for
/ 2021-04 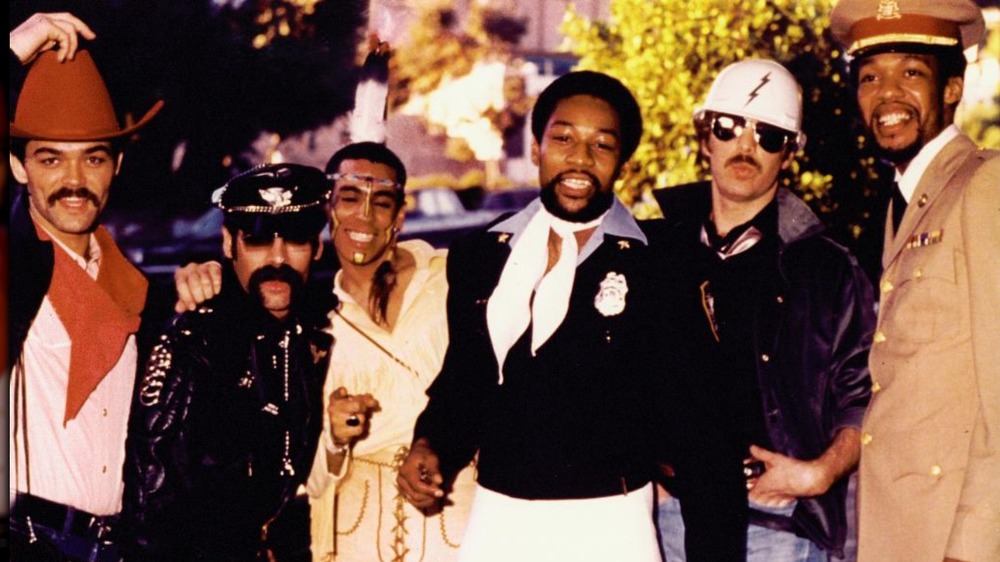 A Look At The Failed Village People Movie 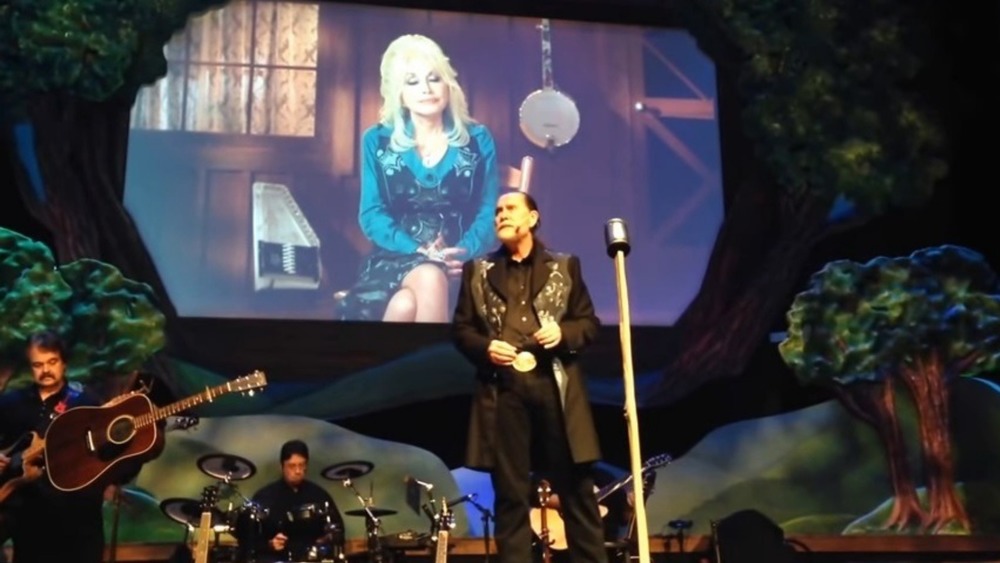 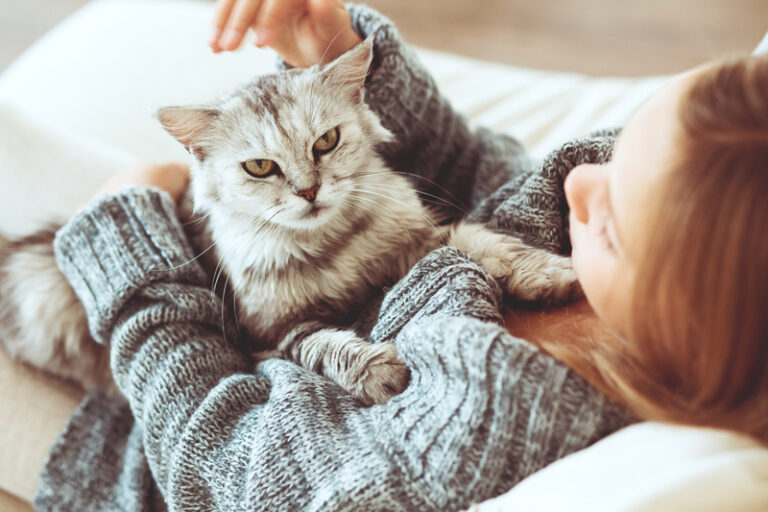 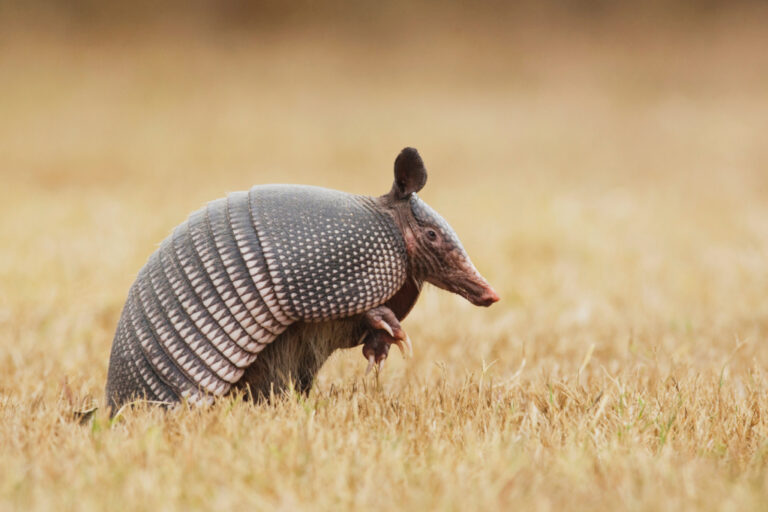 The Armadillo: A knight in Shining Armor
What do you know about armadillos? Probably not a lot, but don’t worry, we are here to fix that. 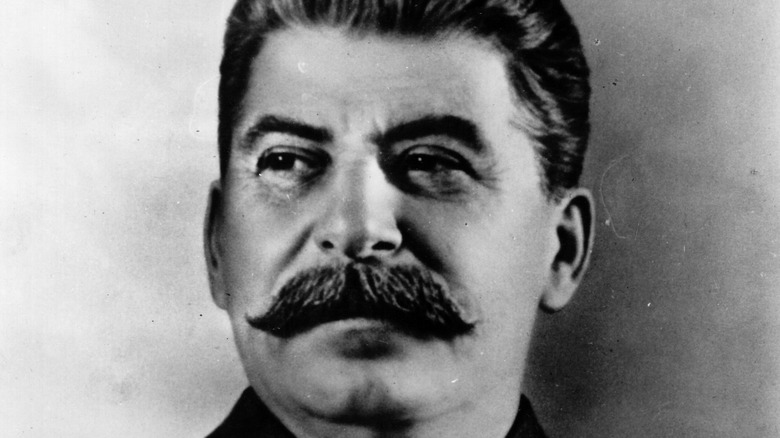 Here's What Really Happened To Joseph Stalin's Body
After the Nazi war machine turned its deadly ambition on the Soviet Union in World War II, Joseph 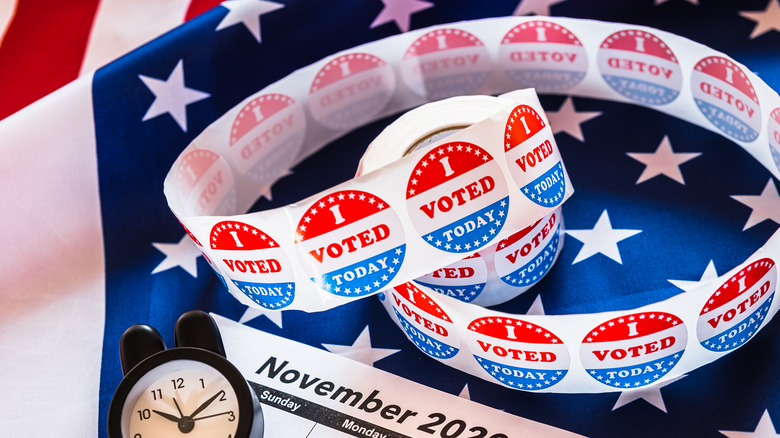 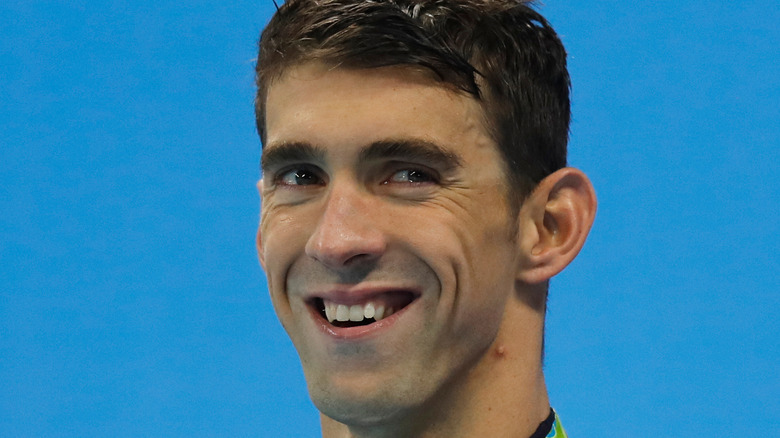 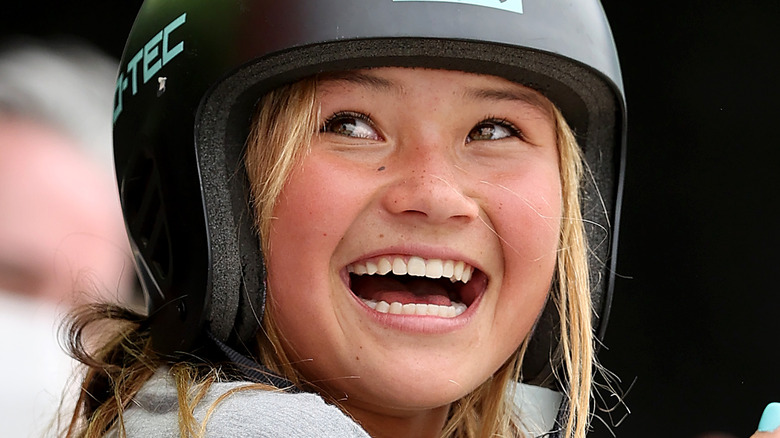 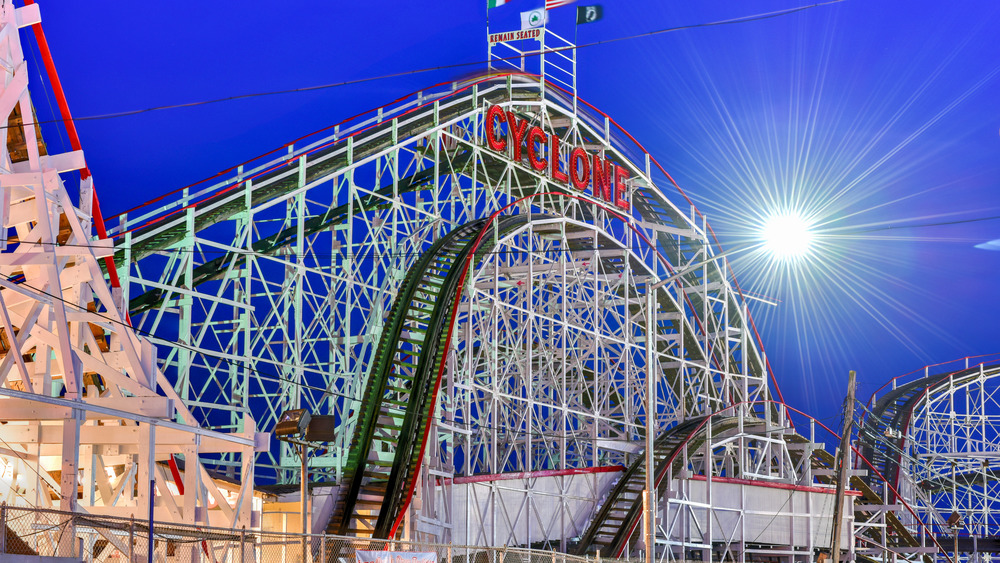 The Truth About Everyone Who's Died At Coney Island
Brooklyn is many things, and as Brownstoner points out, the experience starts with Coney Island. 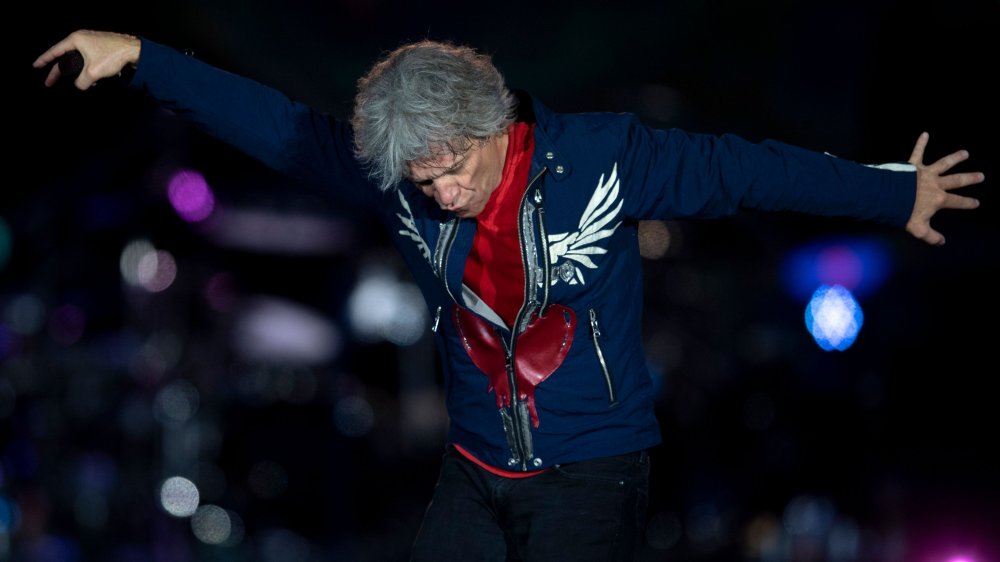 The Real Reason Bon Jovi Won't Ever Play The Super Bowl Halftime Show
The brighter the lights the heavier the sweat, and one of the sweatiest venues of all is the Super 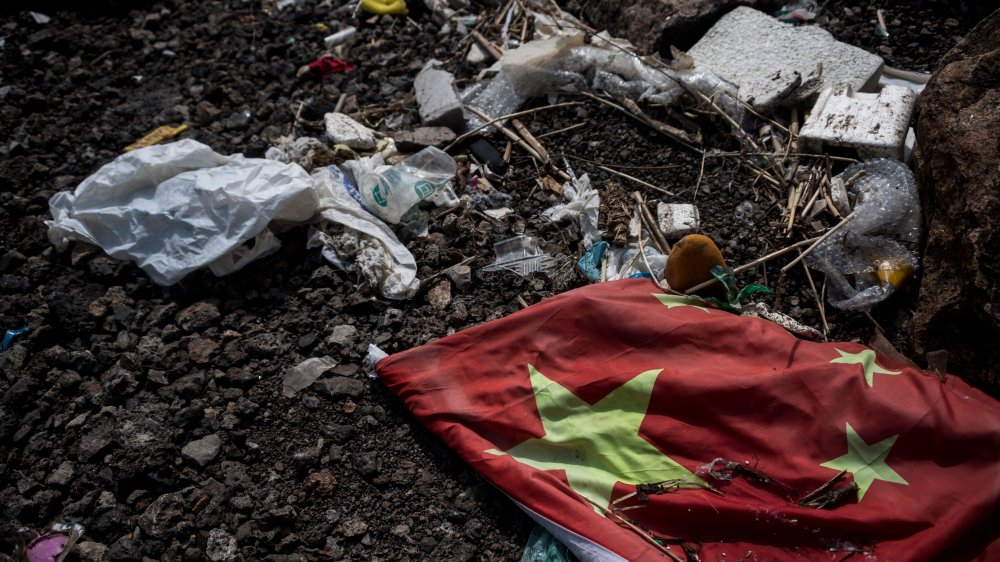 China To Ban Plastic Bags, Other Items
China is definitely not one of the cleanest countries on Earth. According
pictellme.com