The Mississippi River has harbored many legendary tales. Regarded as the longest river in North America, the Mississippi has played a vital role in trade and war, paving the way for industrialization and feeding the rich soil along its 2,340-mile stretch (via Britannica). What many might not know about the Mississippi River is how its waters once became an educational safe haven for African Americans fighting back against oppression. Unfortunately, this extraordinary story fell through the cracks of too many classroom history books.

The tale began in the late 1840’s — a time when St. Louis legislators introduced an ordinance banning people of Black/African American descent from their right to an education (via Black Then). In order to ensure a proper education for all, Pastor John Berry Meachum and his formerly enslaved wife Mary Beachum responded with the “Floating Freedom School.” This innovative solution took advantage of a legal loophole and went on to provide an education for hundreds of African Americans, rich and poor, slave and free.

The Floating Freedom School was a steamboat-turned-classroom

The legacy of the Floating Freedom School shows that not all civil rights battles were fought on land or with weapons. Herein lies one instance where the battle for education was fought by sea with sharpened pencils. It wasn’t long before this resilient couple — Pastor John Berry Meachum and wife Mary Beachum — figured out that education could not be banned on the unregulated waters of the Mississippi River (via Black Then).

The steamboat classroom functioned just outside the jurisdiction of Missouri law enforcement officials, making it both legal and safe. This uniquely situated schoolhouse was not only safe but also affordable and available to all regardless of social status. Indeed, many inspiring minds were shaped in the hull of this humble vessel. One of the most famous of Meachum’s pupils was James Milton Turner, who would go on to play an instrumental role in Missouri’s Department of Education by establishing 30 new schools for African American students, including the Lincoln Institute (via Historic Missourians). 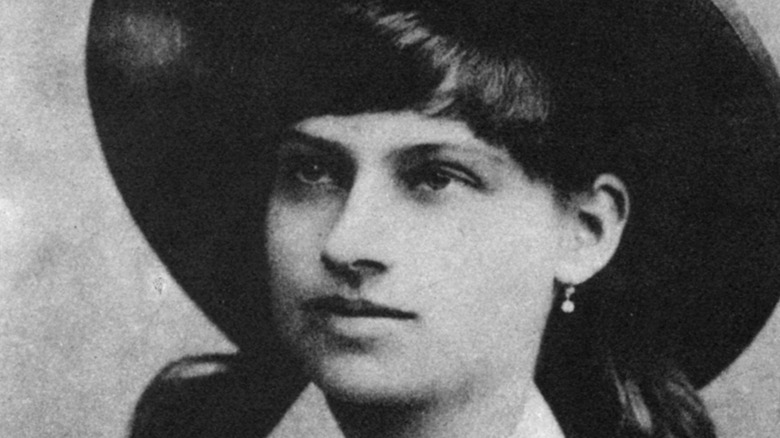 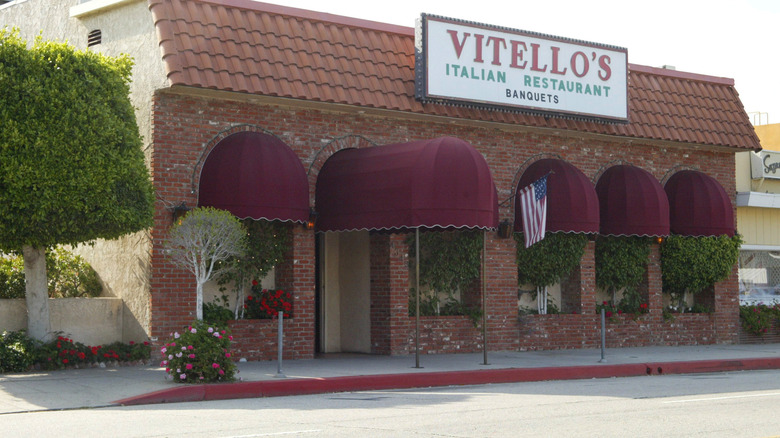 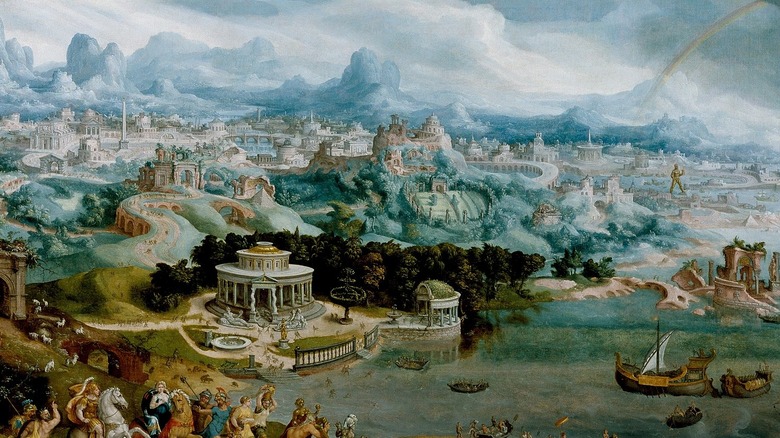 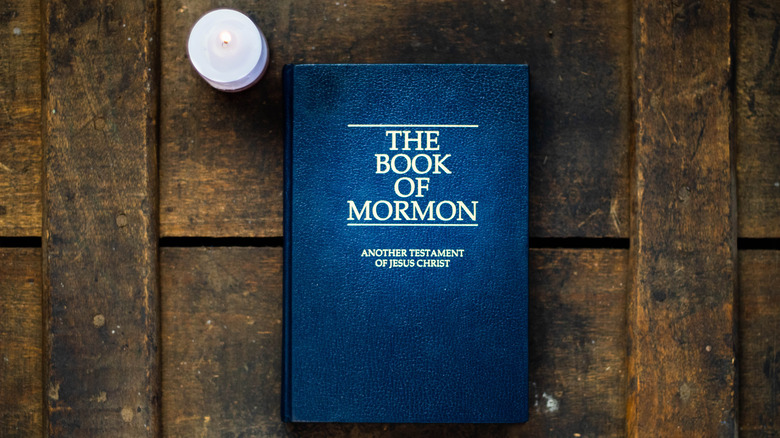 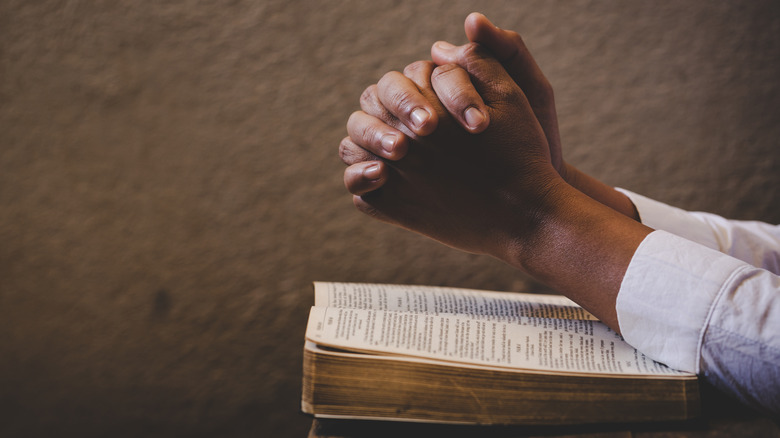 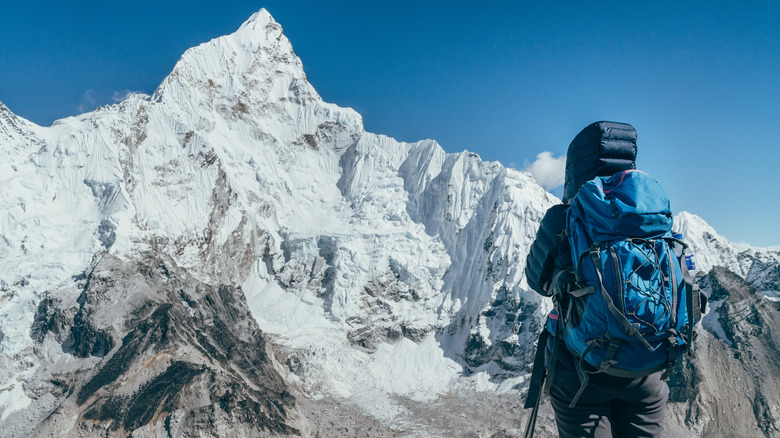 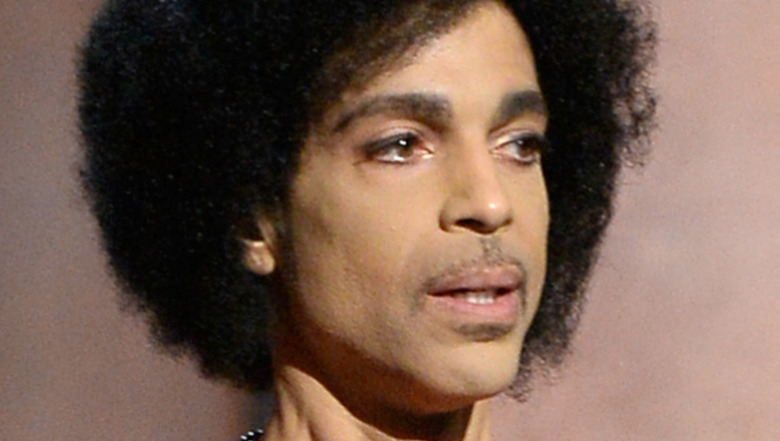 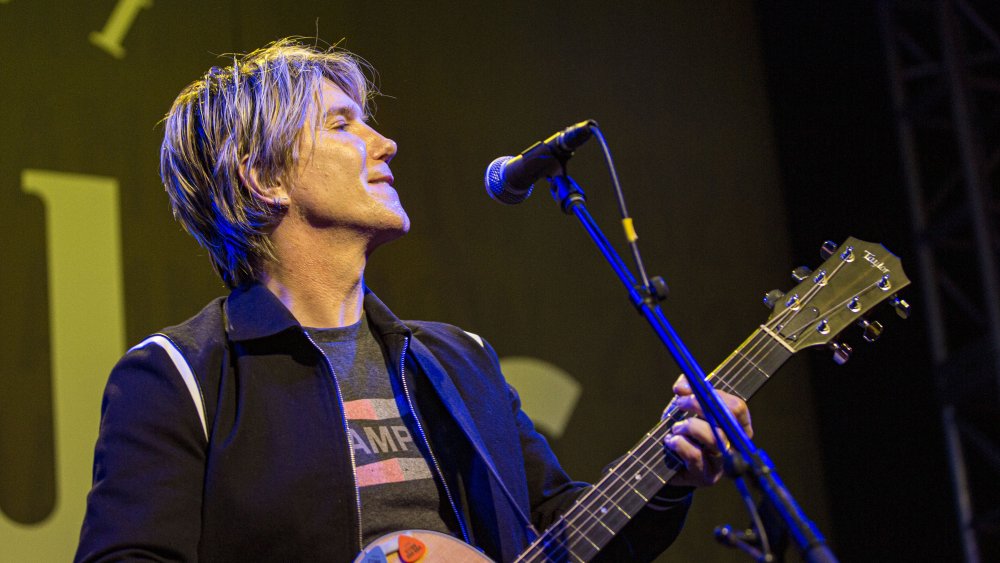 What The Goo Goo Dolls Did To Avoid Going Broke 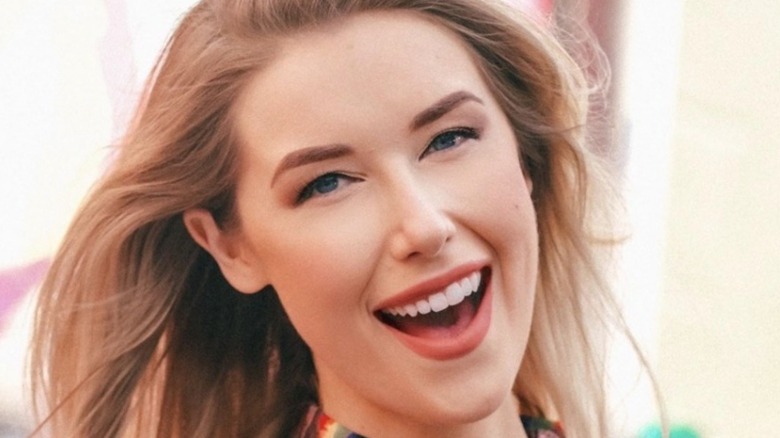 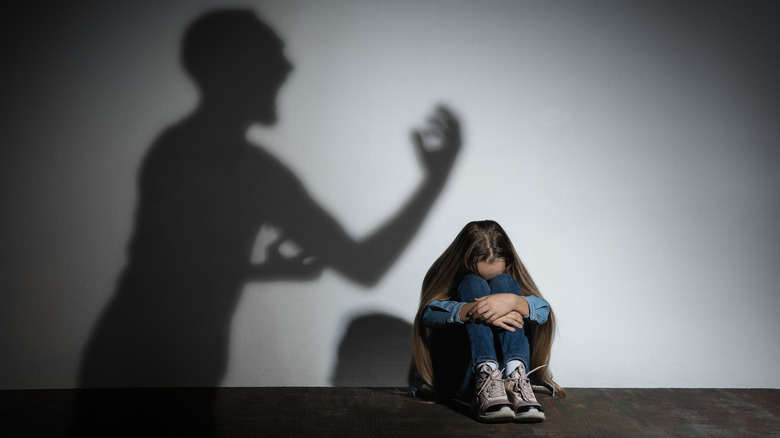 Inside The Mysterious Disappearance And Death Of Erica Parsons
People are typically reported missing to authorities soon after they disappear. So when Salisbury, 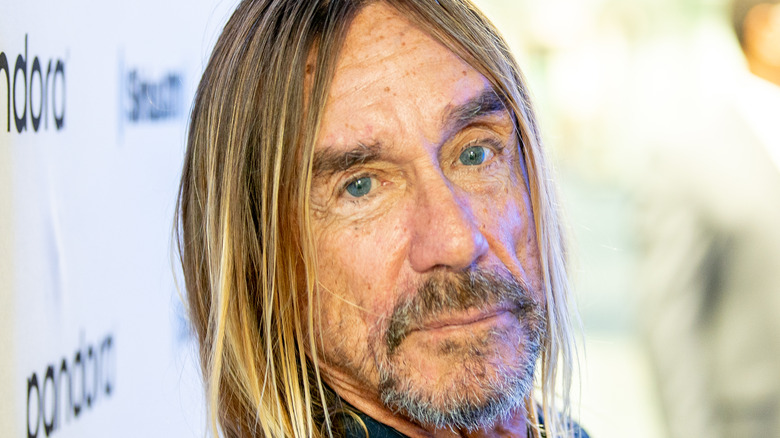 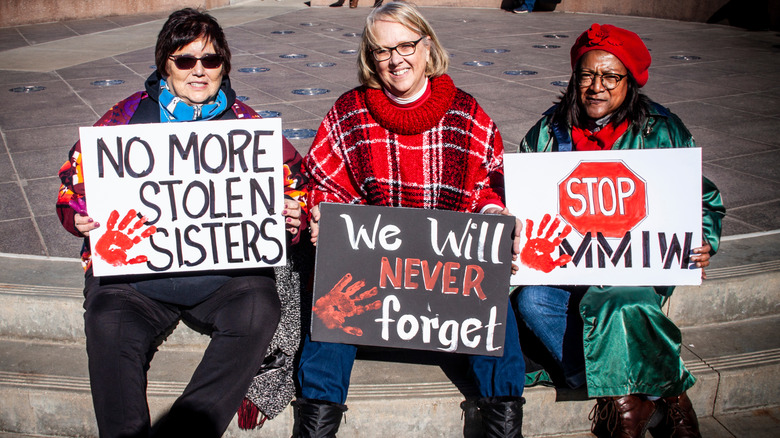 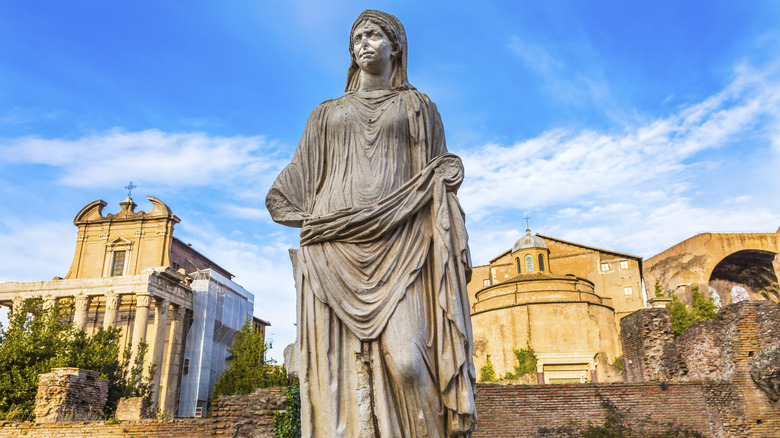 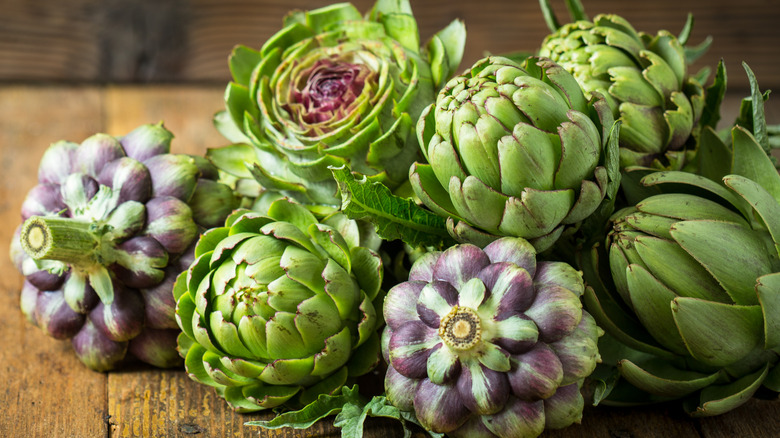 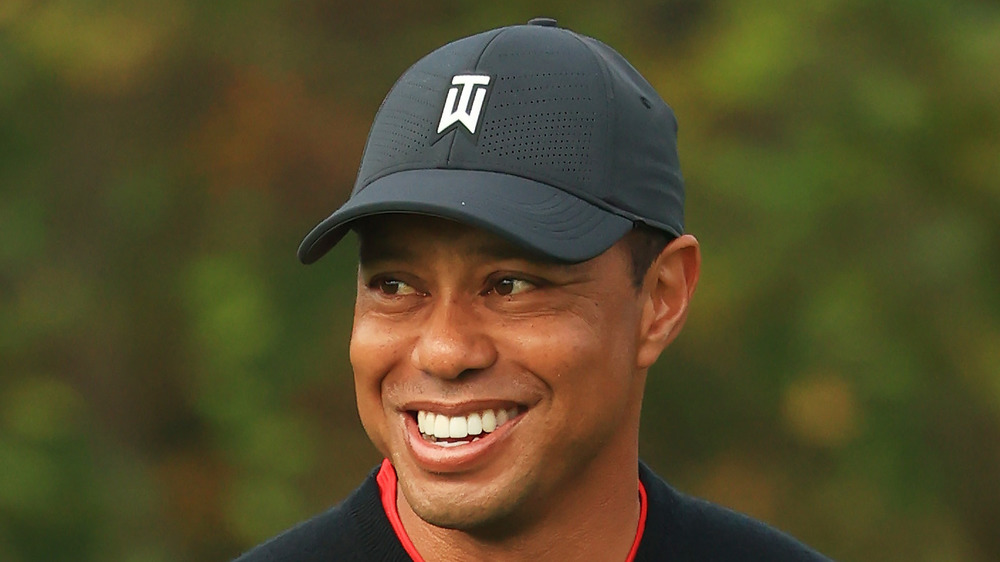 The Truth About Tiger Woods' Relationship With His Mother
Stories of the relationship between Tiger Woods and his late father, Earl Woods, run so deep that 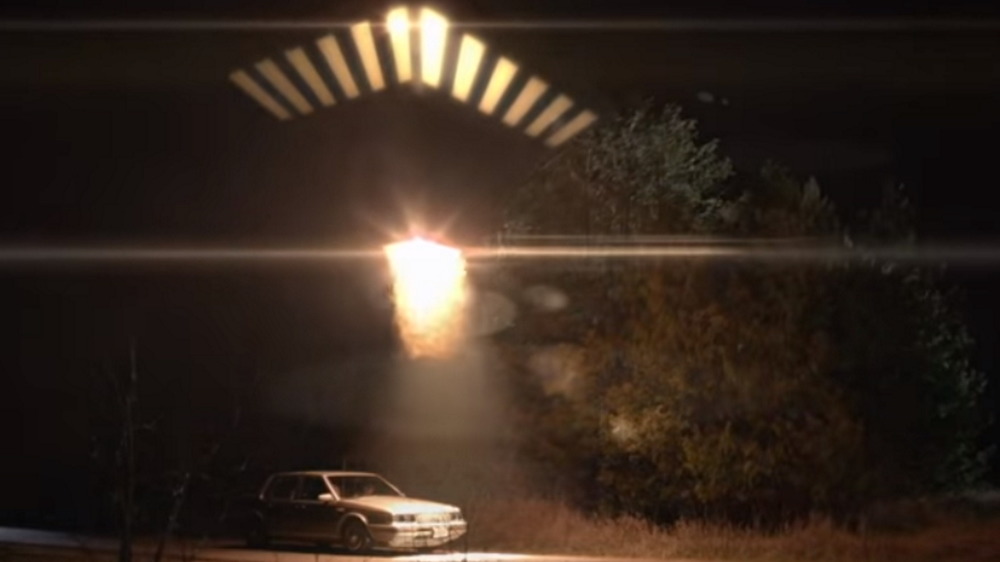 The Terrifying True Story Of The Cash-Landrum UFO Incident
Their story has all the elements of a classic episode of The X-Files: a frightening encounter with 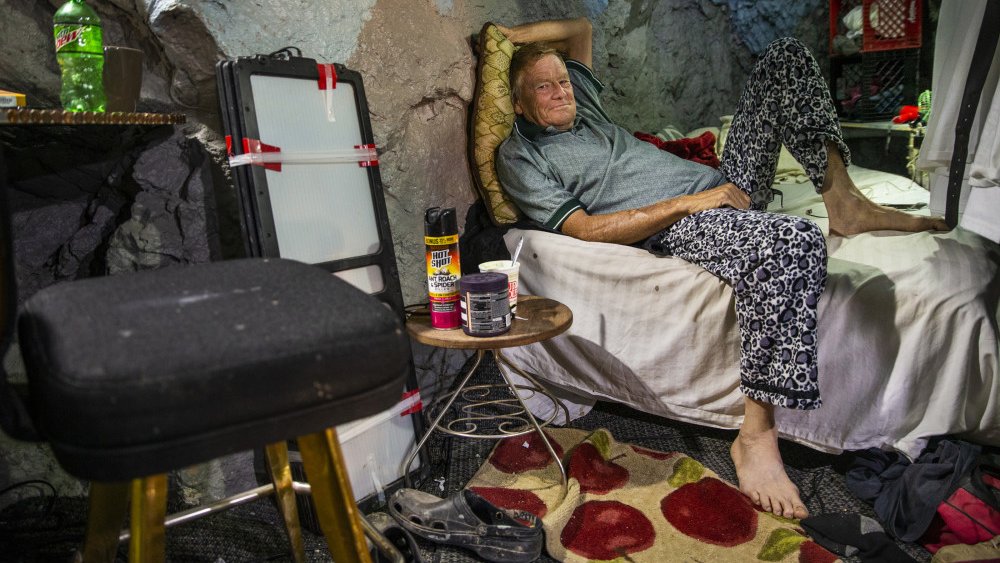 Man Living In Renovated Mine Shaft Ordered To Move
In 2019, police in Boulder City, Nevada described an alarming trend. According to Chief Tim Shea, 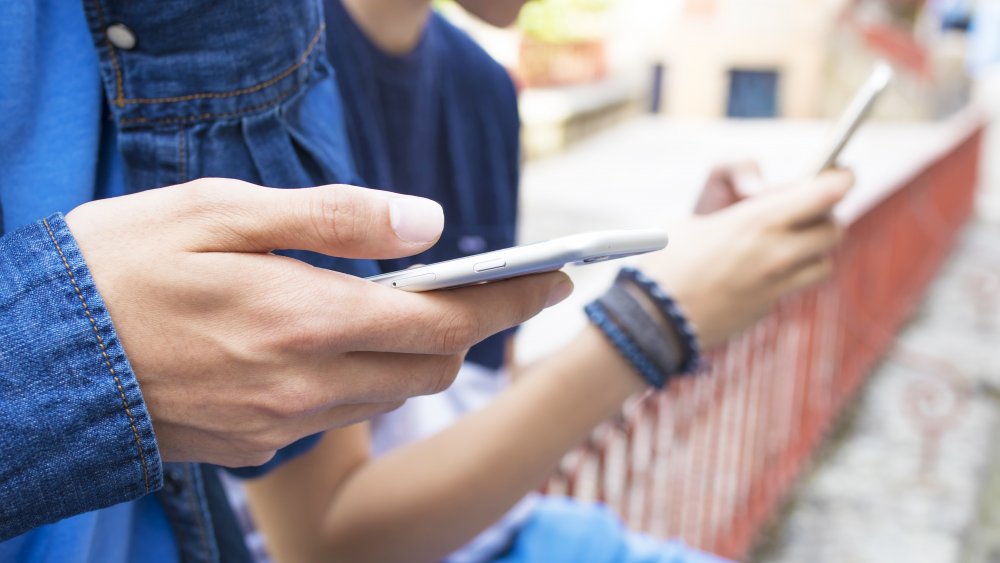 The Real Reason ToTok App Was Removed By Google And Apple
ToTok might sound like a TikTok rip-off or a watch that's been ripped in half. But the BBC
pictellme.com